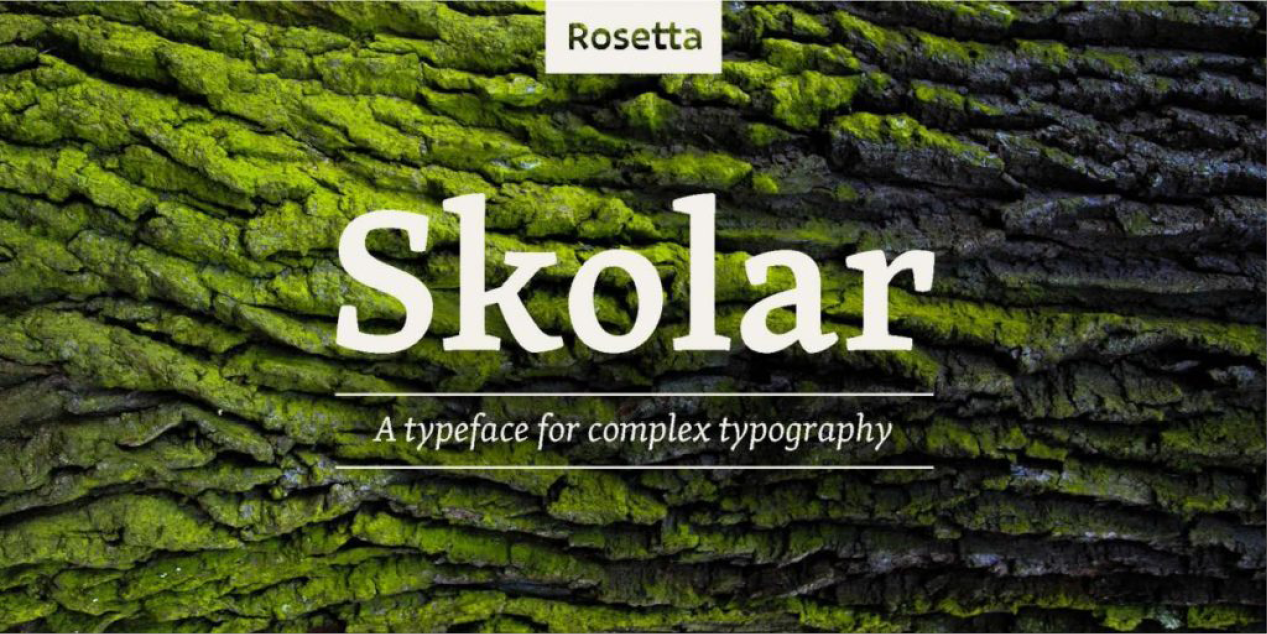 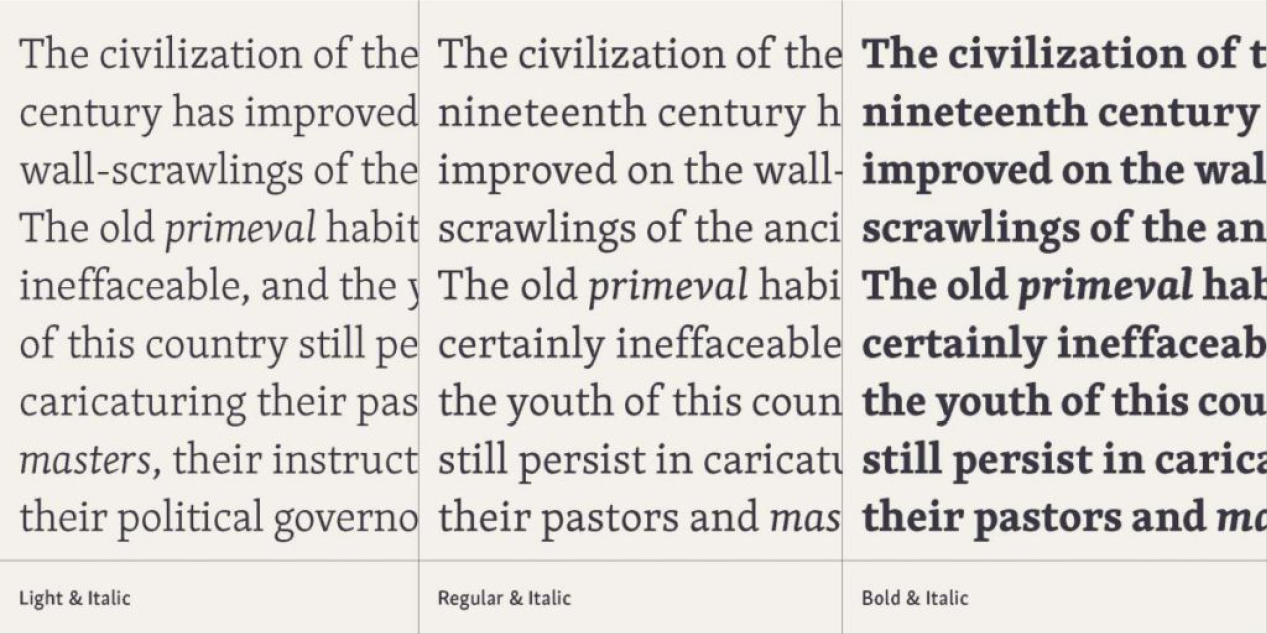 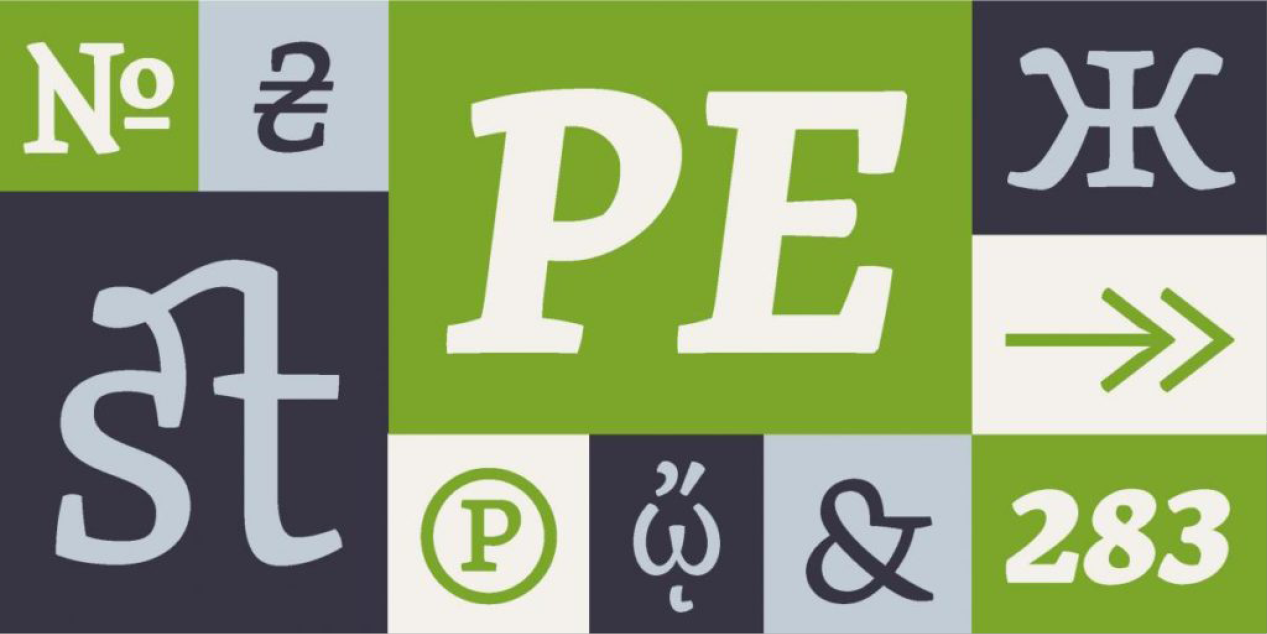 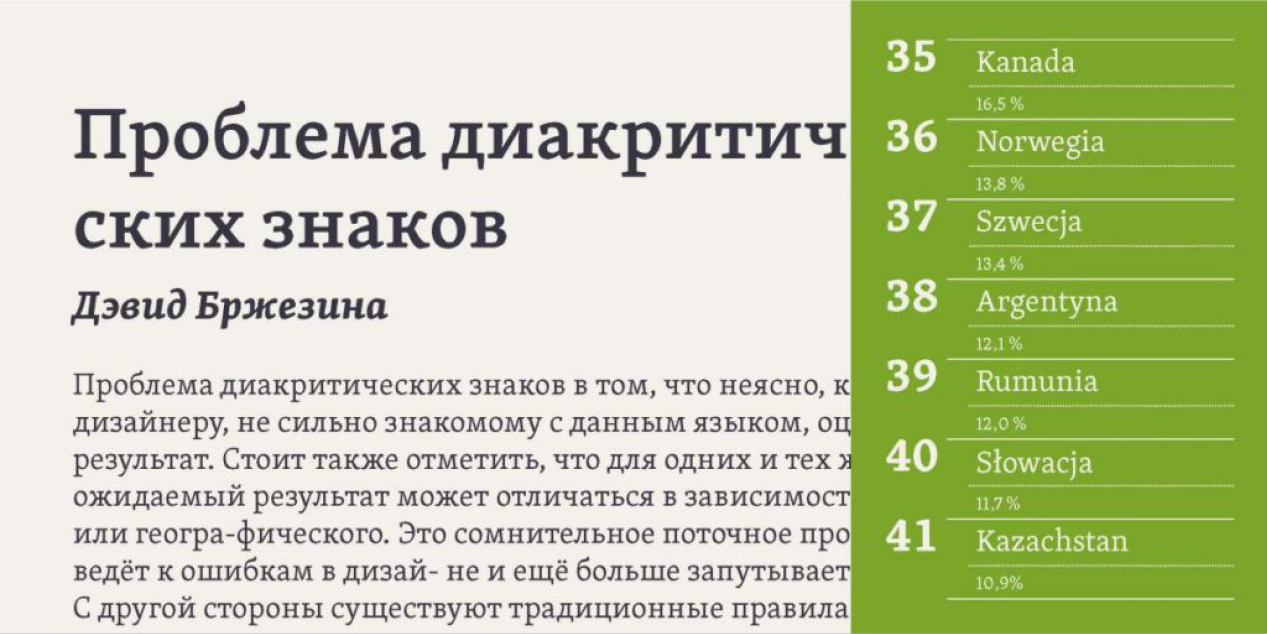 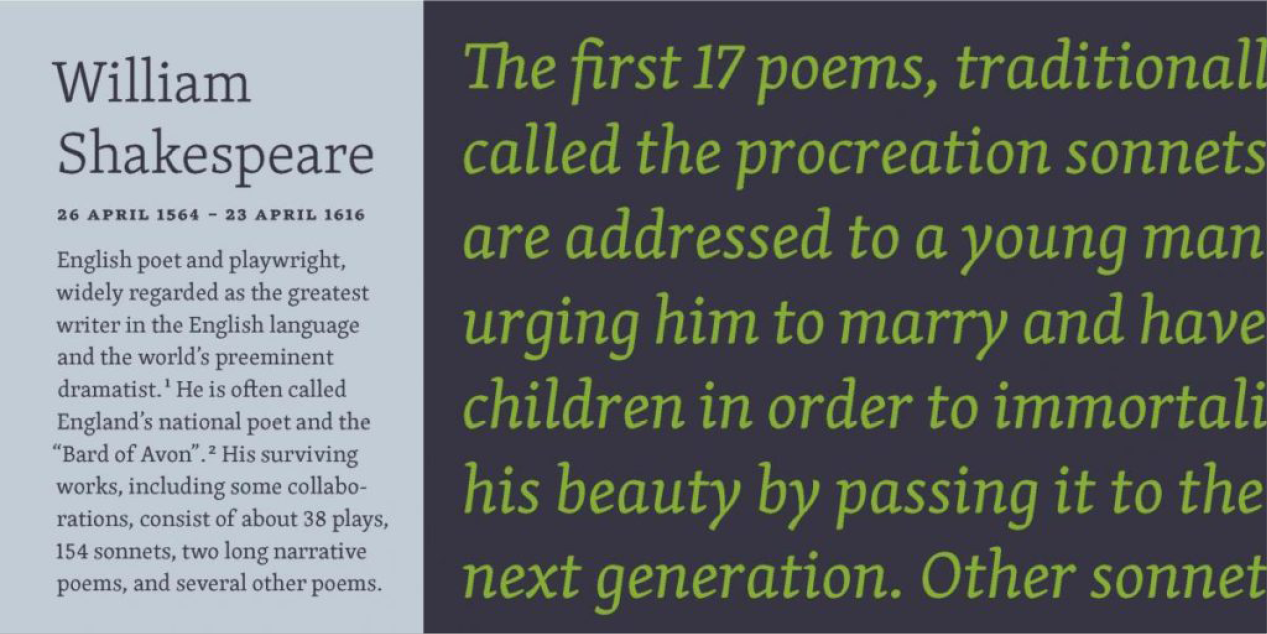 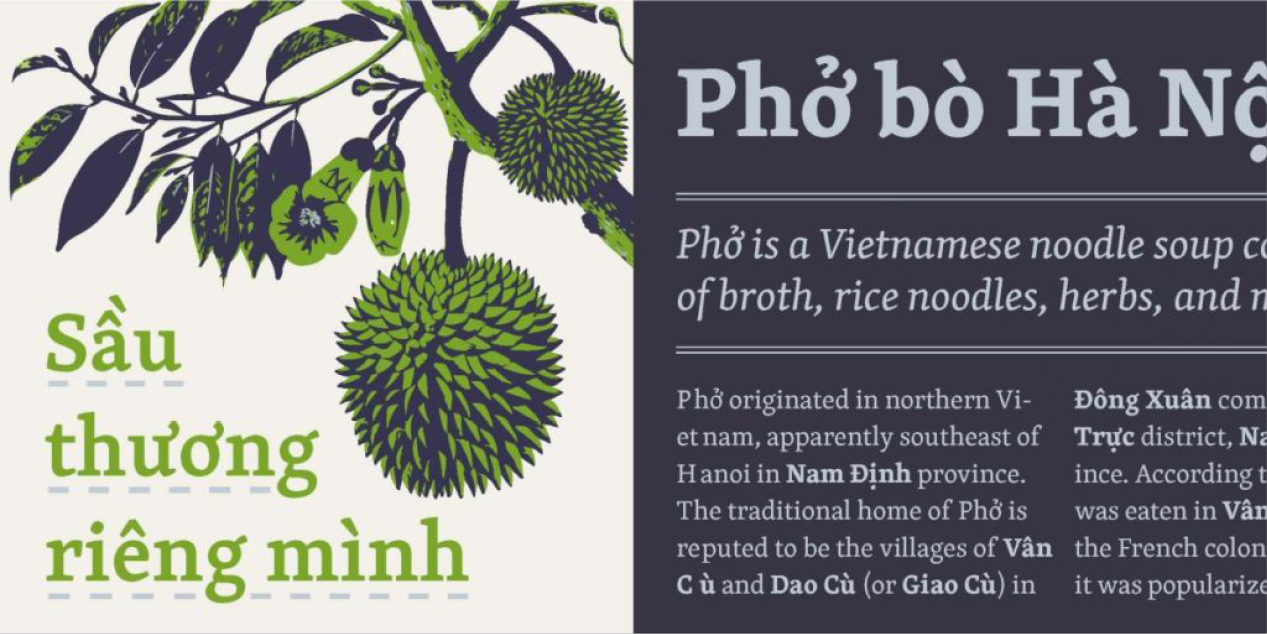 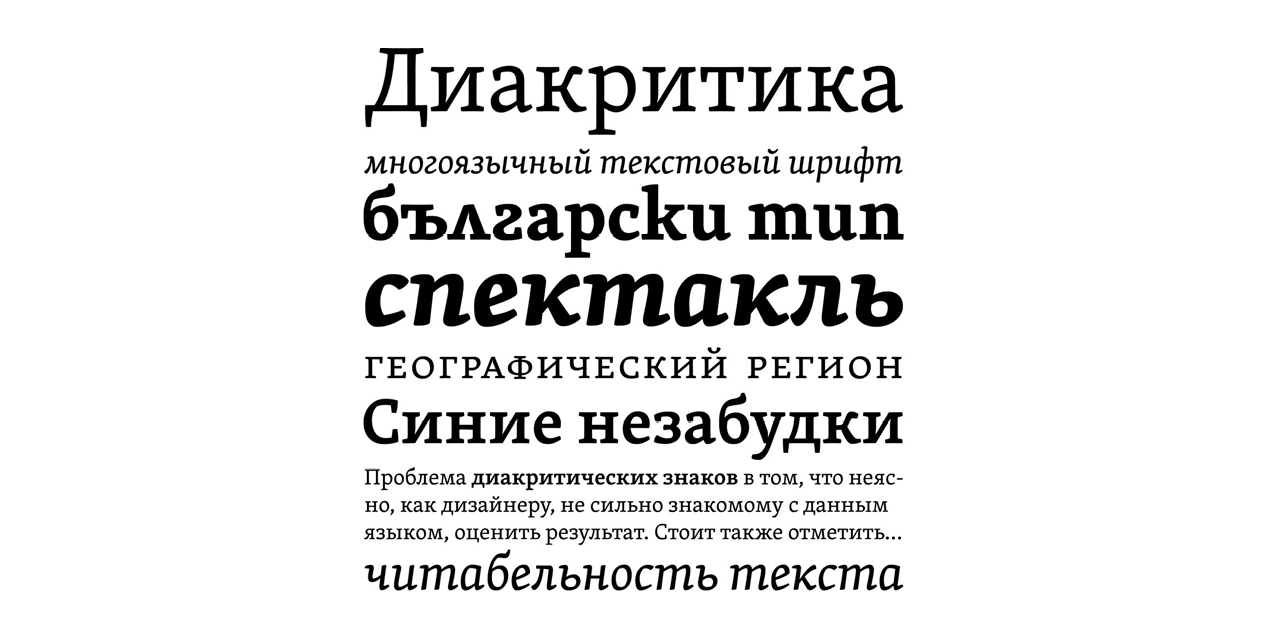 Where to buy: Rosetta Type Foundry