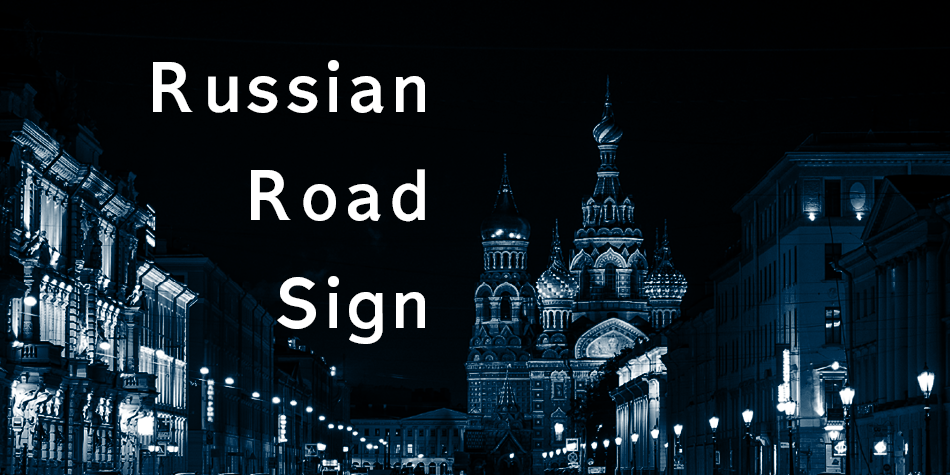 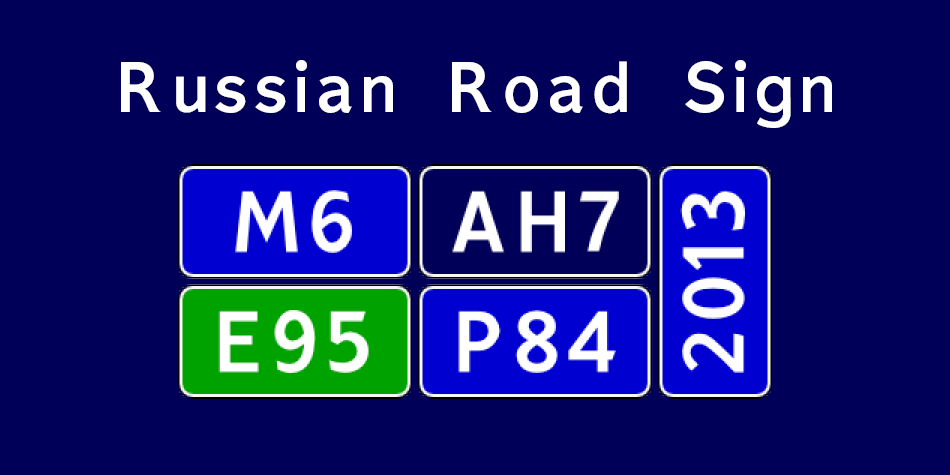 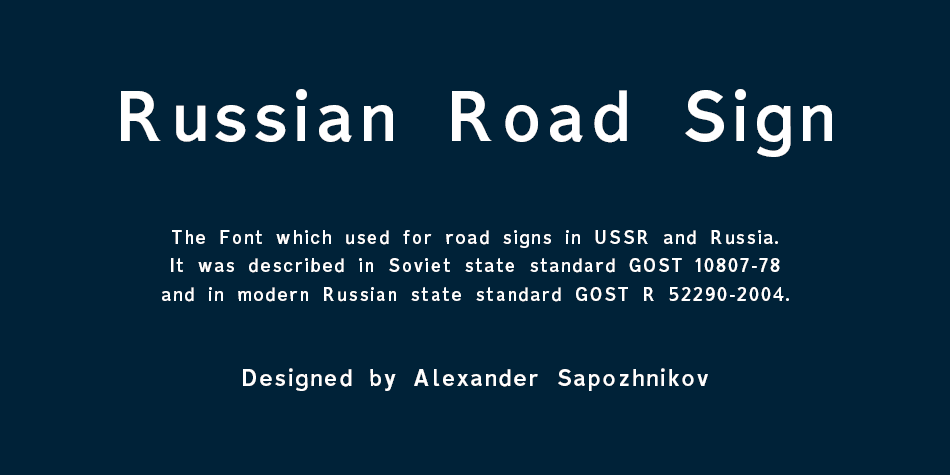 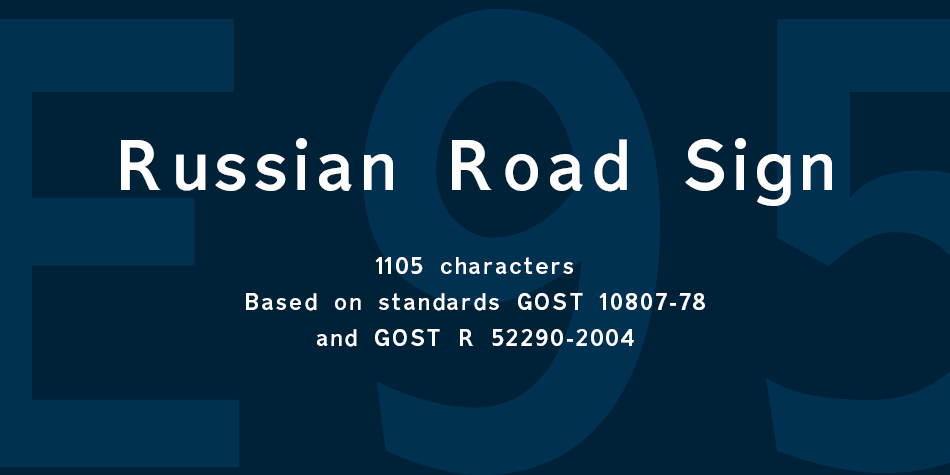 Additional glyphs which are not described by specified standards:

Font contains all digits (normal size, subscript, superscript) and letters of Cyrillic and Latin alphabets as described in standards. Also font contains full visible part of ASCII and some icons.