This digital collection represents imprints from the Russian holdings of the Cotsen Children’s Library. All of the selections in this group were produced between 1918 and 1938 and present examples of the visual and verbal idioms artists and authors used to address the country’s children and youth in the first two decades after the October Revolution. They display a range of visual and verbal efforts to represent the tumultuous first 2 decades of the Twentieth Century in Russia and their culmination in the cataclysmic events of 1917, as well as to communicate ideological orientation and inculcate the values of a new society that was itself still at an early developmental stage. In terms of technique, the selections feature verse and prose aimed at readers ranging from early childhood to mid adolescence, as well as paint, drawing, photomontage, and, in a few cases, the kind of creative typography characteristic of early Twentieth-Century Russian avant-garde writers and artists such as Ilya Zdanevich and Velimir Khlebnikov. Examples of fanciful or experimental formats in this collection include the elaborate fold-out book Пятилетка (“Five-year plan”) and a “Книжка-киносеанс” (“book-movie”) – a book that includes instructions for its own deconstruction and reassembly as a film and building a makeshift projector for its display. These 46 books – which include work by the artist Vladimir Lebedev, Soviet children’s poet Agniya Barto, and poets Aleksandr Bezymenskii, Vladimir Mayakovsky and Daniil Kharms – were chosen as particularly interesting and/or representative specimens from the Cotsen collection’s holdings of almost 1,000 Russian children’s books published between the 1917 Revolution and the beginning of WWII. The Cotsen’s Russian holdings total over 1,800 titles with imprint dates from the mid-Seventeenth Century to the present.

Open Library of the Internet Archive

The art & practice of typography: a manual of American printing

including a brief history up to the twentieth century, with reproductions of the work of early masters of the craft, and a practical discussion and an extensive demonstration of the modern use of type-faces and methods of arrangement by Gress, Edmund G. (Edmund Geiger), 1872-1934; Rogers, Bruce, 1870-1957, former owner
[archiveorg TheArtPracticeOfTypography max-width=800 height=384 frameborder=0 webkitallowfullscreen=true mozallowfullscreen=true]

Kokatsujihan no kenkyu. A brief history of early Japanese typography 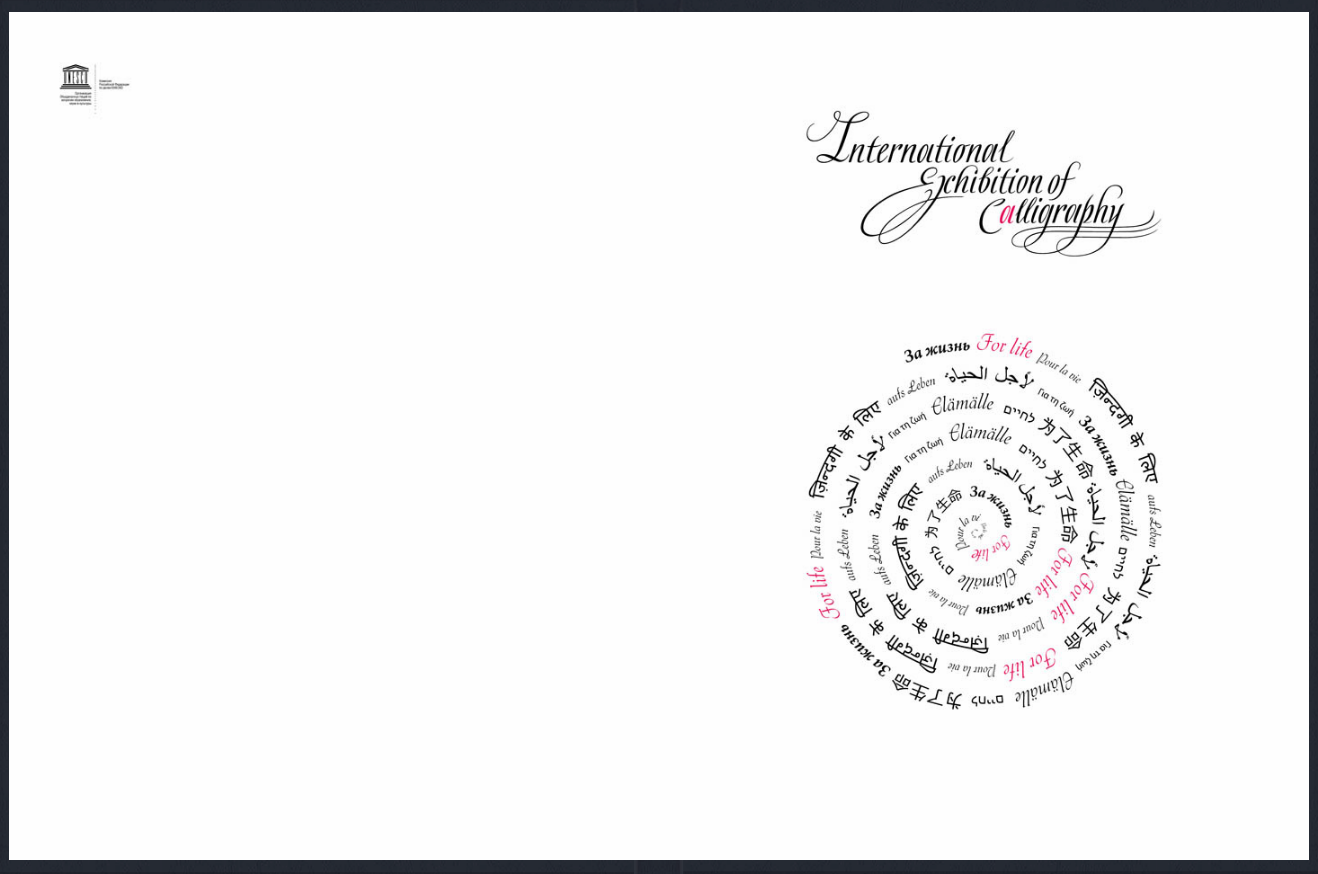 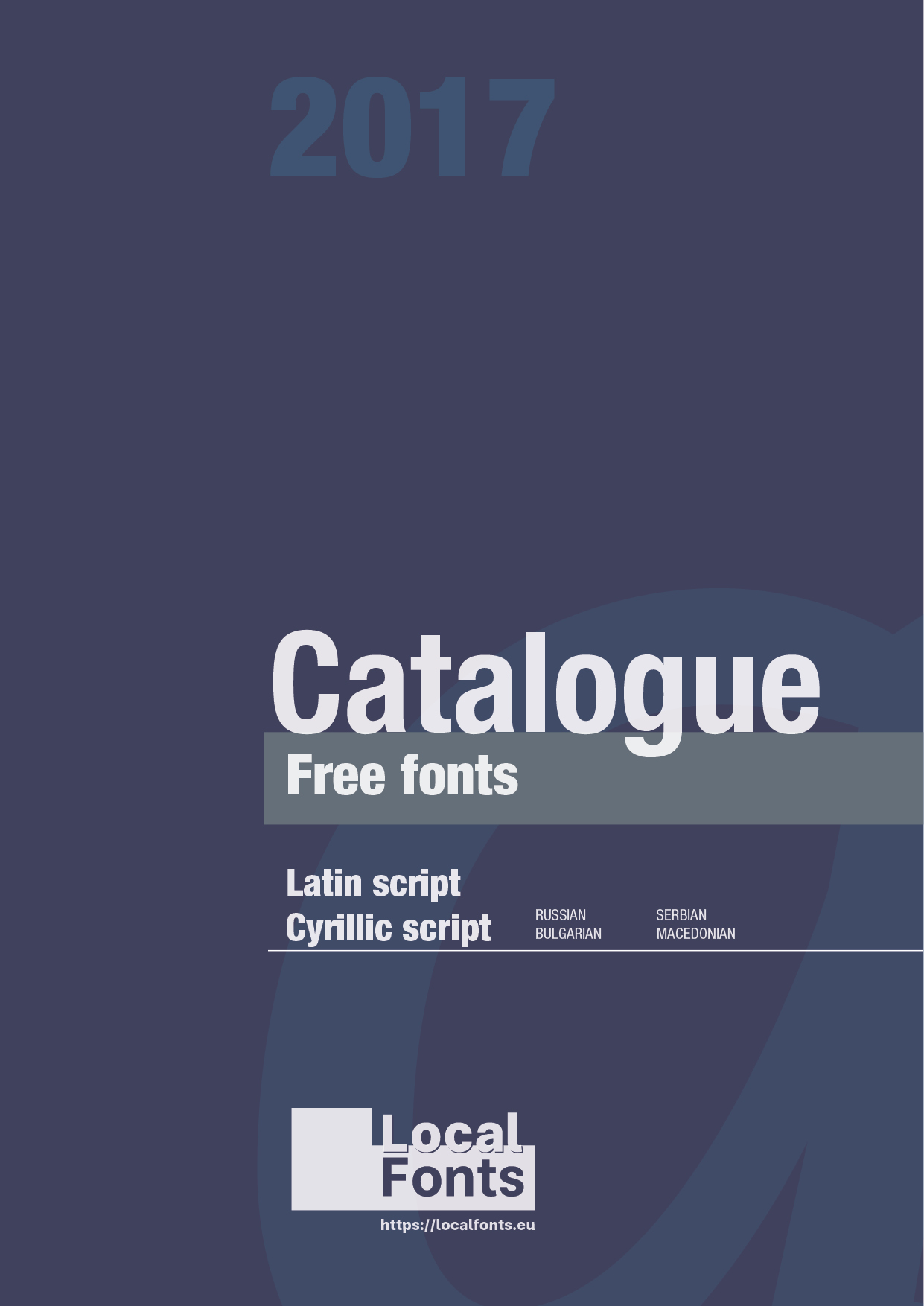