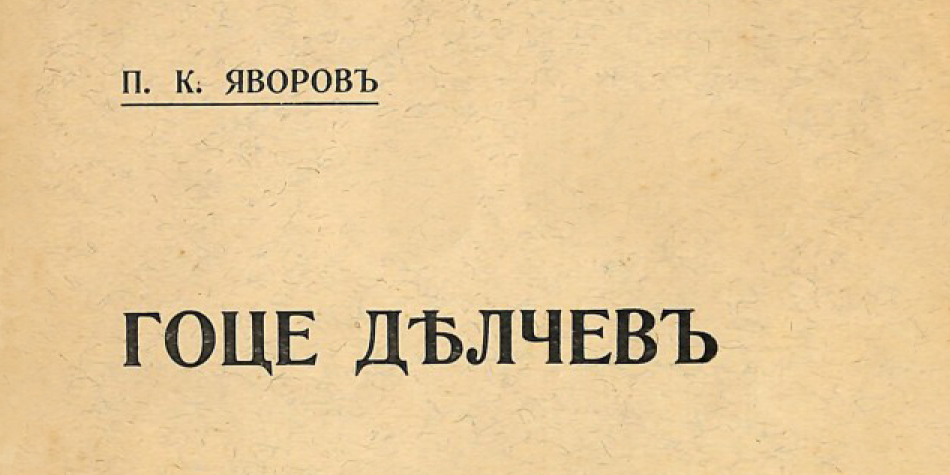 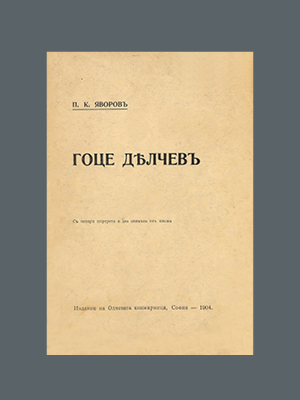 The poet Peyo Yavorov wrote the book “Gotse Delchev” in the tragic months after the death of Gotse Delchev and after the brutal suppression of the Ilinden-Preobrazhensko uprising, in order to resurrect in his speech the inexorable great son of the Fatherland, to quell for a moment his personal grief for the deceased comrade. Gotse Delchev was an important Macedonian Bulgarian revolutionary, the most prominent leader of what is known today as Internal Macedonian Revolutionary Organization, a secret revolutionary society, active in Ottoman territories in the Balkans, at the end of the 19th and the beginning of the 20th century. 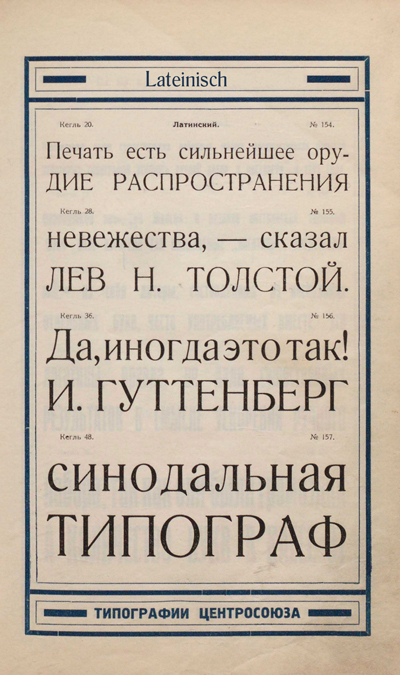 For the cover of the book is used the font Lateinisch. This font was first cast by Berthold in 1899. The initial style is credited to Peter Schorr. Expanded into 5 styles until 1902. In 1911, a 6th breitfett (extrabold extended) style completed the family. Came also with a set of decorated initials.

A Cyrillic version was named Latinskaya, which provided the base for Literaturnaya.
Source: Fonts in Use 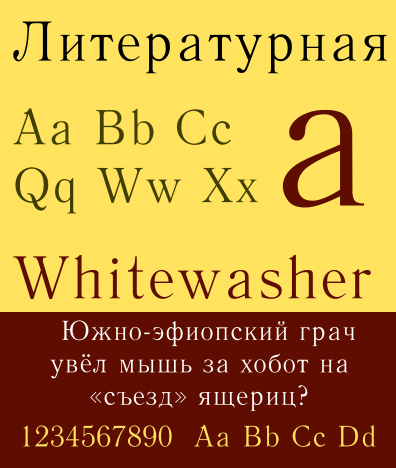 Literaturnaya (Russian: Литературная гарнитура or simply Литературная) is a serif typeface, created in the USSR. Designed at Poligraphmash (Полиграфмаш) at the end of the 1930s by Anatolii Shchukin (Анатолий Васильевич Щукин), the font was based on Hermann Berthold’s Latinskaya (St. Petersburg, 1901), a version of Lateinisch for Russia, also developed at the Berthold foundry (Berlin, 1899). The digital version of Literaturnaya was developed at ParaGraph (ПараГраф) foundry in 1996 by Lyubov Kuznetsova. Also, there was an unofficial digital version, created in 1992 by an unknown author (sometimes credited as !22! Soft).

Literaturnaya was mostly used in the USSR, Bulgaria and other socialist countries from its creation in the late 1930s to the early 1990s. (the last examples of prints, set in it date back to 1995) and was standard Cyrillic typeface during this period of time. It was informally called “The favourite font of Russian typographers”. Most of the 1950–1990 books were set in Literaturnaya typeface. It was also used in some magazines, newspapers, brochures, written advertisements and journals. After the split of the Soviet Union, the font was replaced with the more popular Times New Roman. As of 2009, Literaturnaya is rarely (almost never) used, although there are some indications that its popularity is increasing among Russians. Literaturnaya also started appearing in decorative titles in East European countries such as Bulgaria.
Source: WIKIPEDIA 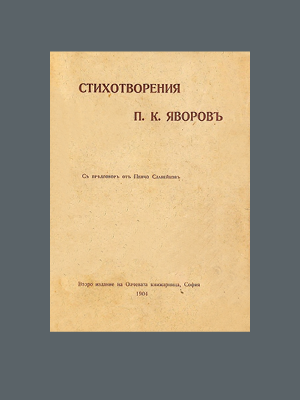 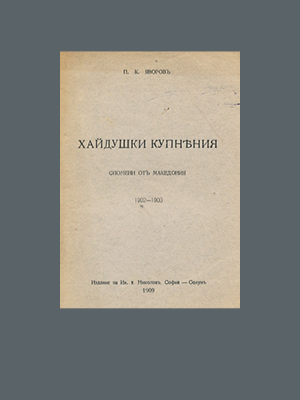 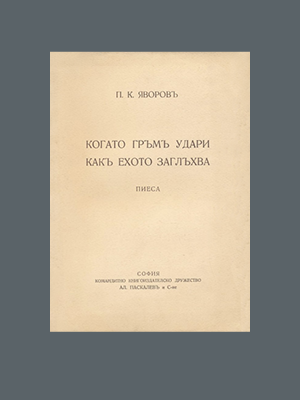 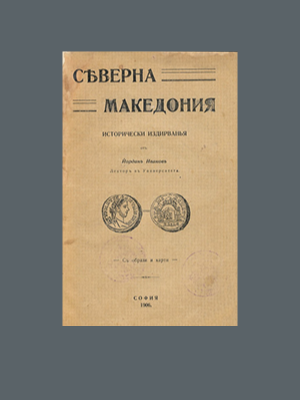