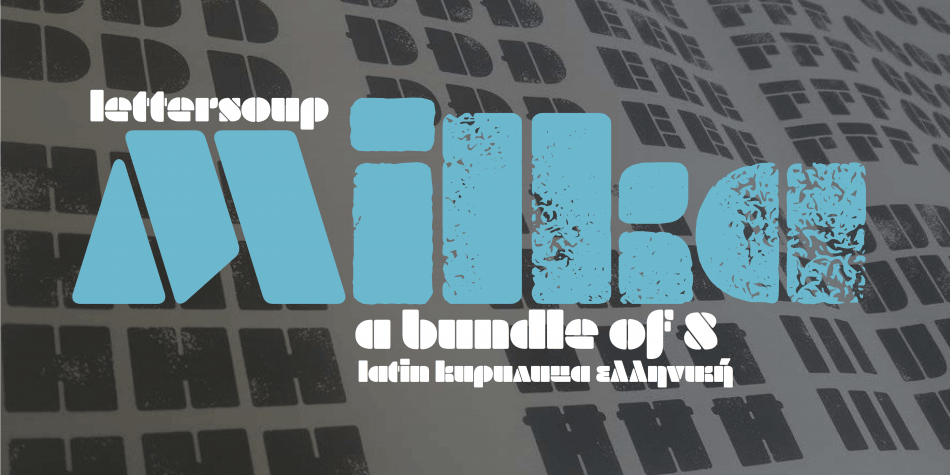 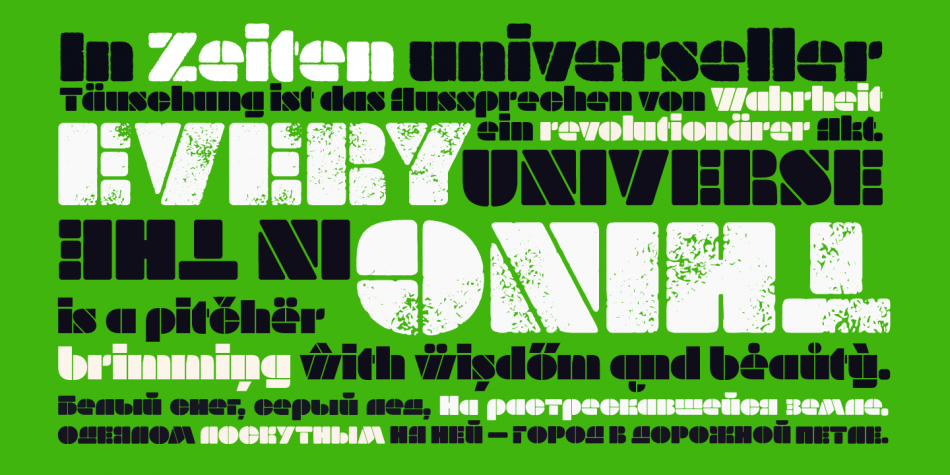 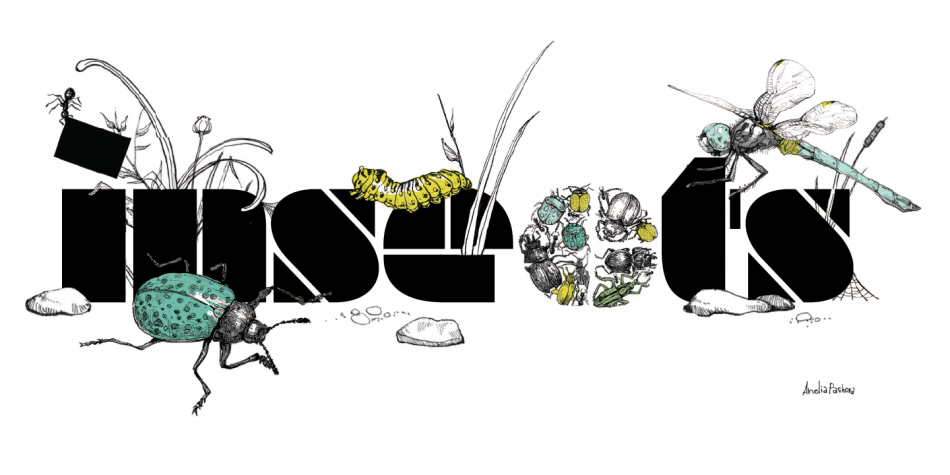 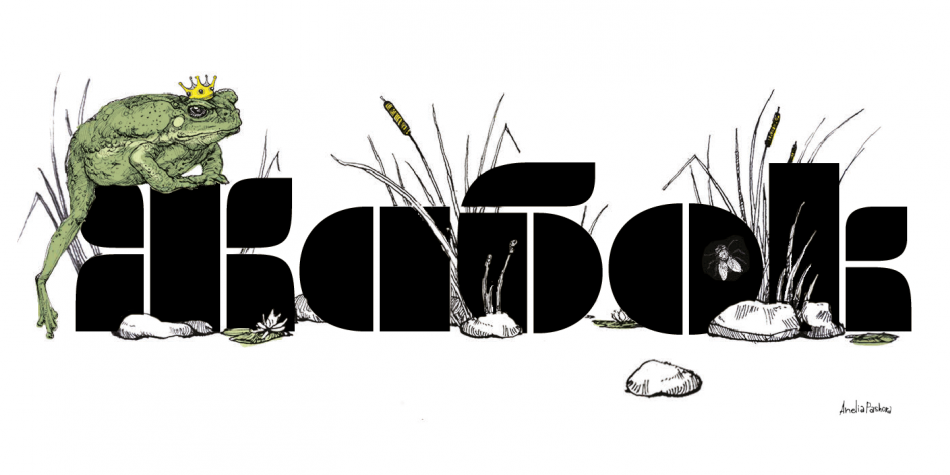 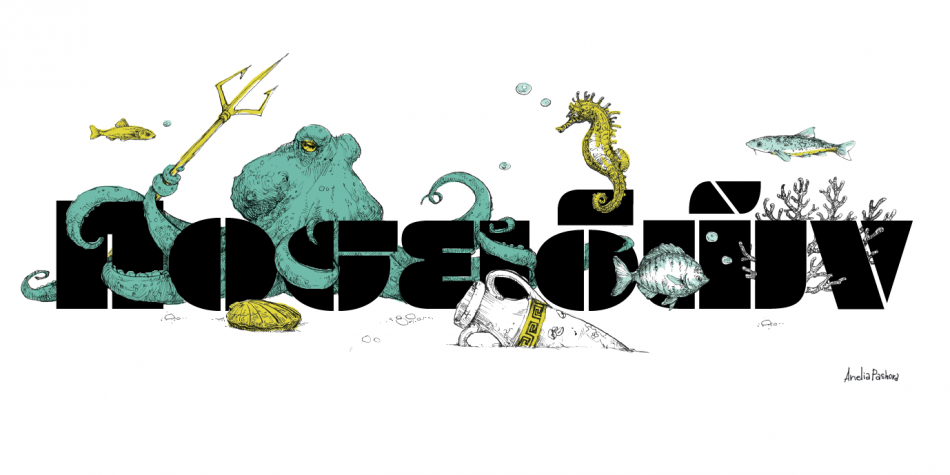 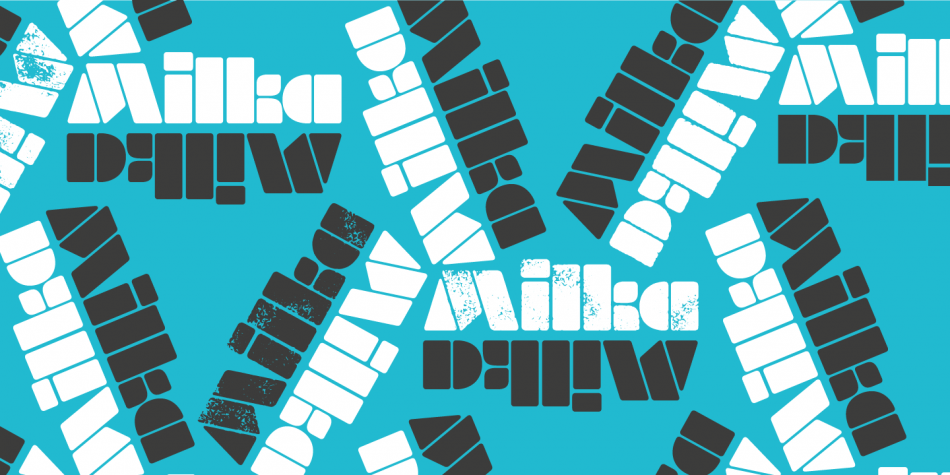 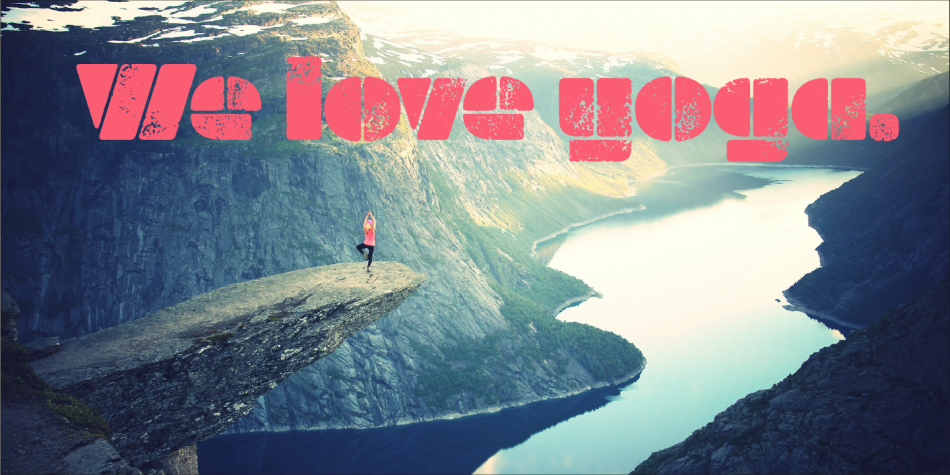 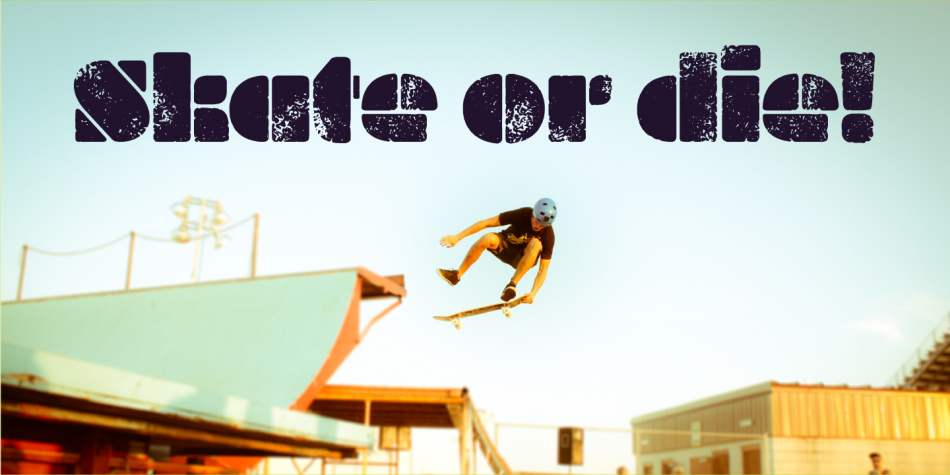 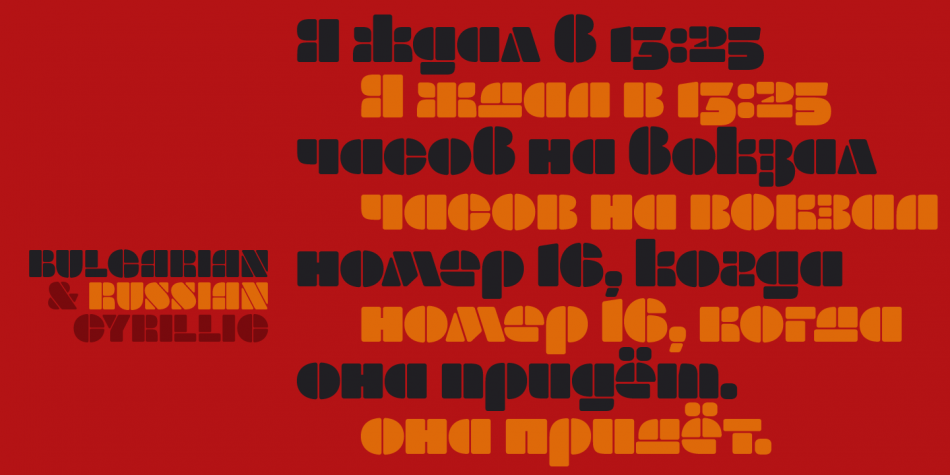 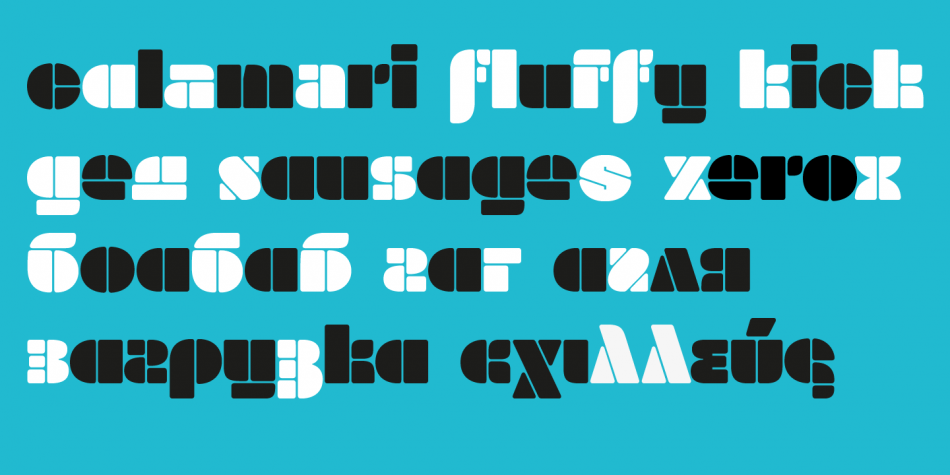 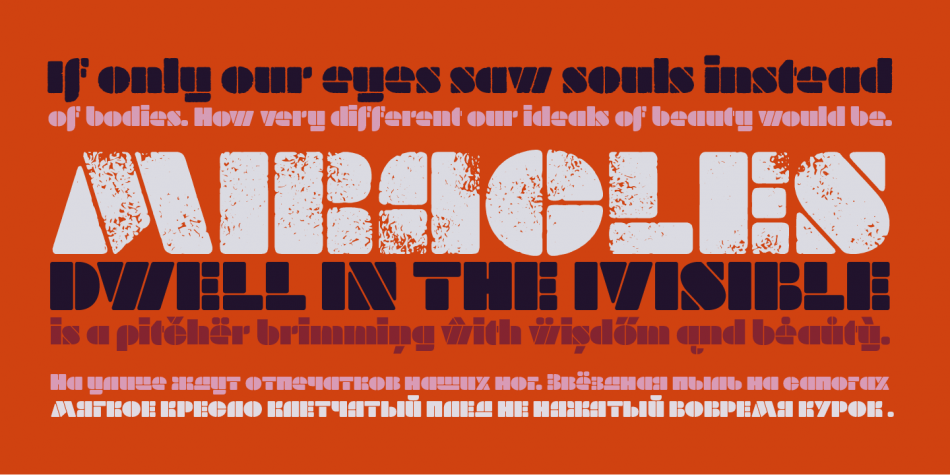 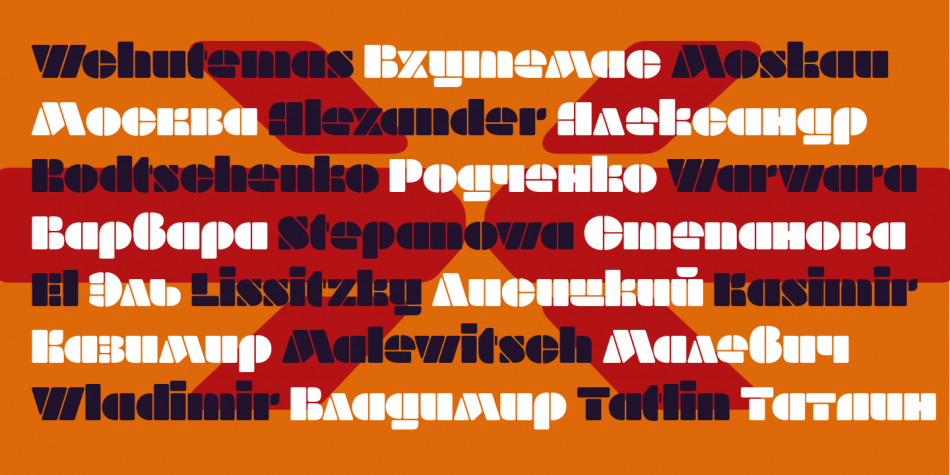 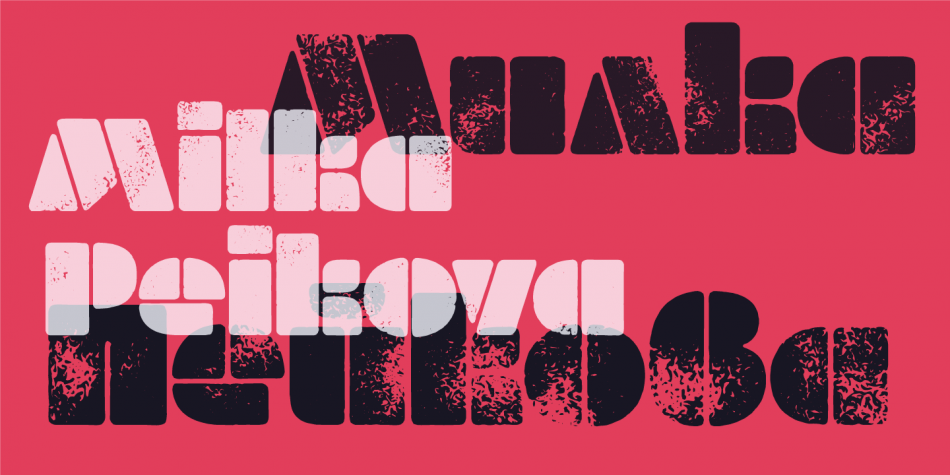 To try Milka in your project, download the Milka Free (uppercase-only) version at MyFonts!