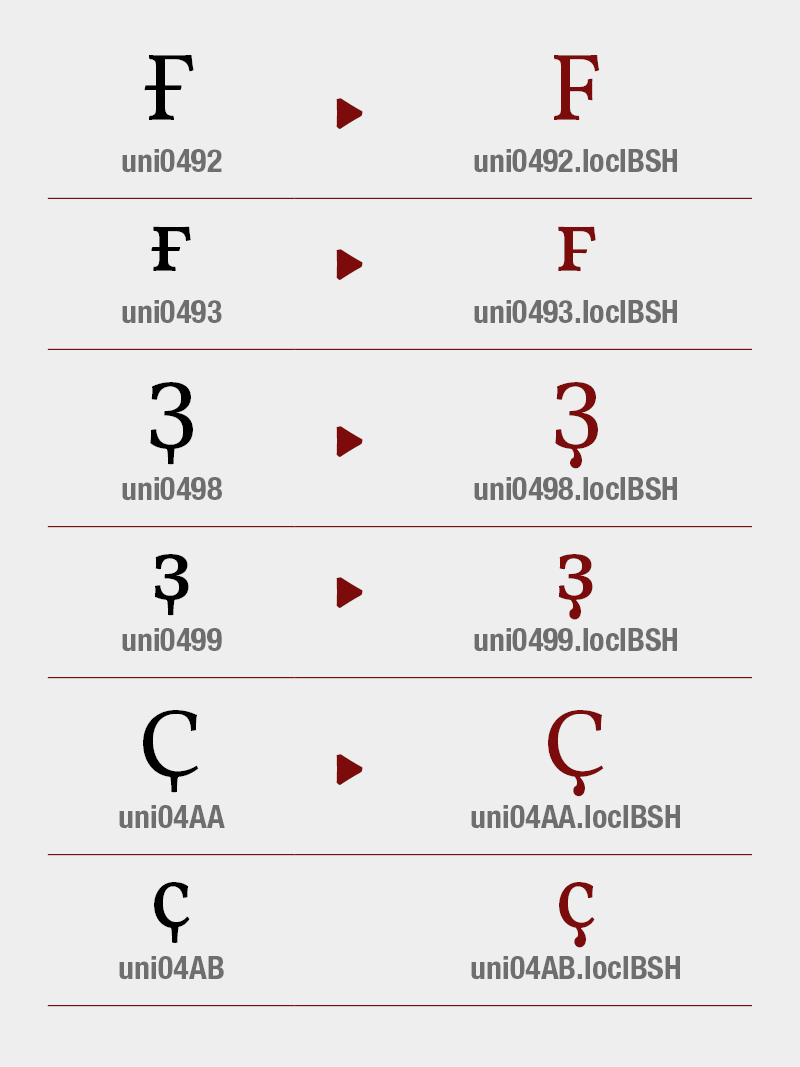 Bashkir is a Turkic language belonging to the Kipchak branch. It is co-official with Russian in Bashkortostan. It is spoken by approximately 1.2 million native speakers in Russia. It has three dialect groups: Southern, Eastern and Northwestern. Speakers of Bashkir mostly live in the Russian republic of Bashkortostan. Many speakers also live in Tatarstan, Chelyabinsk, Orenburg, Tyumen, Sverdlovsk and Kurgan Oblasts and other regions of Russia. Minor Bashkir groups also live in Kazakhstan and other countries. Bashkir together with Tatar belongs to the Bulgaric subgroups of the Kipchak languages. They both share the same vocalism and the vowel shifts that make both the languages stand apart from most other Kipchak and Oghuz Turkic languages.