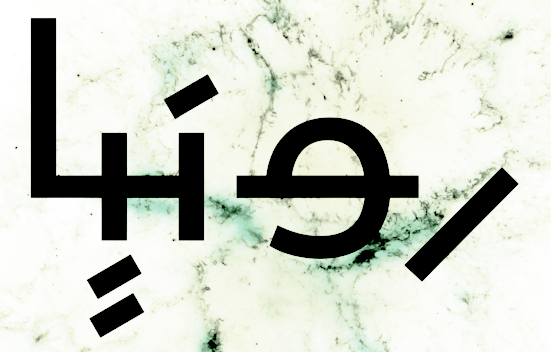 Amiri is a classical Arabic typeface in Naskh style for typesetting books and other running text. Amiri is a revival of the beautiful typeface pioneered in early 20th century by Bulaq Press in Cairo, also known as Amiria Press, after which the font is named. The uniqueness of this typeface comes from its superb balance between the beauty of Naskh calligraphy on one hand, the constraints and requirements of elegant typography on the other. Also, it is one of the few metal typefaces that were used in typesetting the Koran, making it a good source for a digital typeface to be used in typesetting Koranic verses. Amiri project aims at the revival of the aesthetics and traditions of Arabic typesetting, and adapting it to the era of digital typesetting, in a publicly available form. Amiri is a free, open source project that everyone is encouraged to use and modify. See the license for more details.

El Messiri is a modern Arabic typeface family designed by Mohamed Gaber (Arabic) that began with Jovanny Lemonad’s Latin and Cyrillic typeface Philosopher. The Arabic started with the concept of a curvy Arabic typeface inspired by the beauty of Naskh and drawn as if with a brush instead of the traditional bamboo pen. The idea took form with wide counters that improve readability at smaller text sizes, and has subtle details that make it a great display face at larger sizes. El Messiri current comes in 4 weights (Light, Regular, SemiBold and Bold) and the Arabic component has a wide glyph set that supports the Arabic, Farsi and Urdu languages.
The font is available for free through Google fonts. 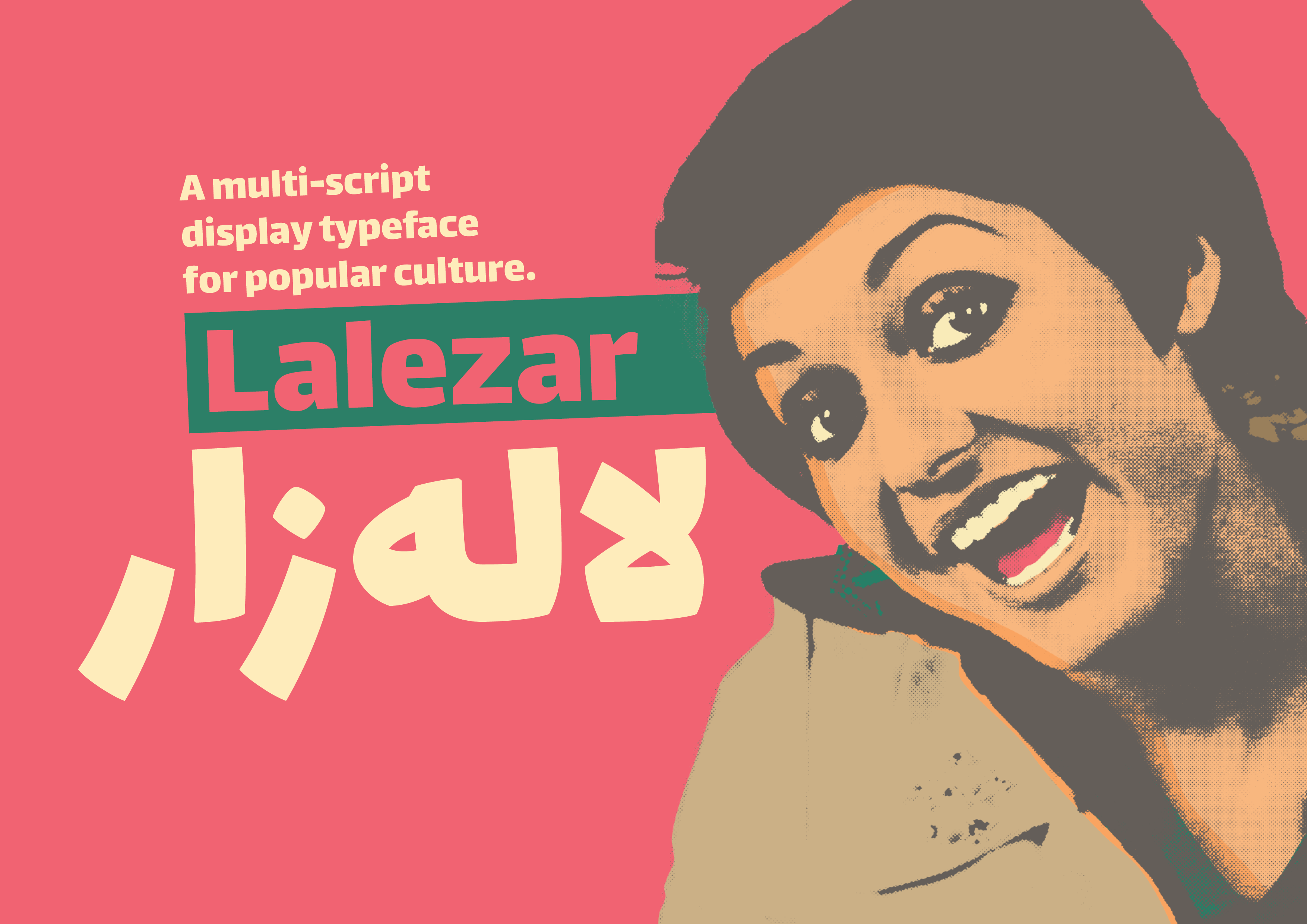 During the 1960s and 1970s a genre of filmmaking emerged in Iran, which was commonly known as Film-Farsi. The main focus of the films produced in this period was on popular subjects such as, sexual romances, musicals and unrealistic heroic characters. The movie posters designed to represent these films were also intended to exaggerate these elements by the use of provocative imagery and a particular type of display lettering. These bold and dynamic letterforms were so popular and widely used that perhaps one can consider them the most significant component of film posters in that period. The current project, is an attempt to revive the appealing qualities in this genre of lettering and transform them into a modern Arabic display typeface and a suitable Latin companion. Although the main inspiration comes from a style of lettering that was used to represent the Persian language, inhere the objective is to design a typeface that can be used for most of the languages that use Arabic script for their written communication. During the coming months I shall provide the relevant visual and written material, which are effective in the development of this project. Additionally, there will be a deliberate attempt to clarify the objectives behind the design decisions that will be made. I would very much welcome any contribution or input that can improve this process and its outcome.

Khotot project aims at increasing the number of available Arabic free and open source fonts. The goals of this project are. Create and/or salvage high quality free and open TTF Arabic fonts. Create a central repository of all free and open source Arabic fonts (TTF and otherwise) in order to get them included into the various distributions. To better couple and artistically match Arabic fonts to their latin counterparts. You can visit our web page:
http://www.arabeyes.org/project.php?proj=Khotot
This software package/product and attached documentations are provided “as is”, with no warranty.