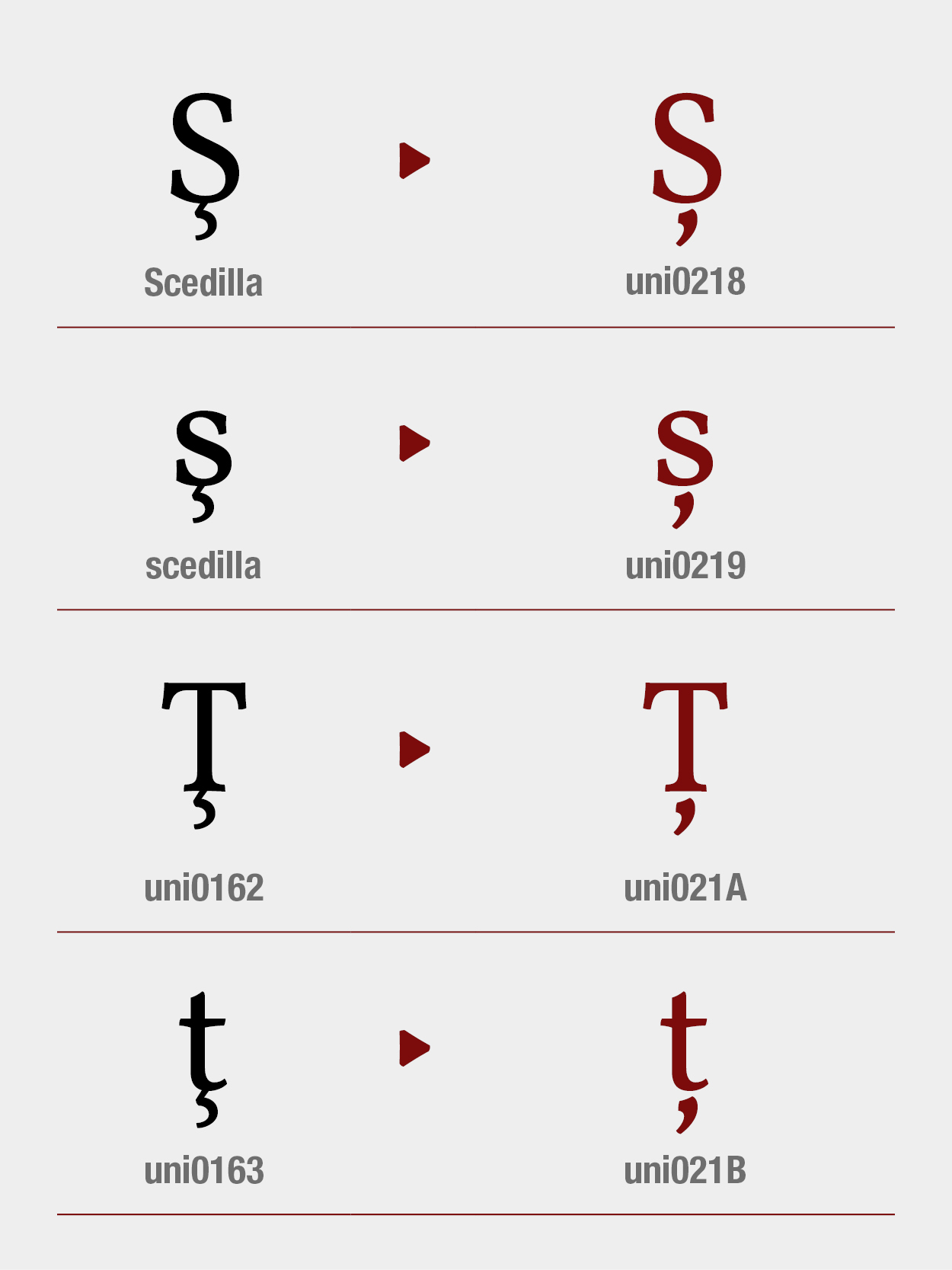 Moldovan language has 5 special letters—they are not diacritics per se, but are generally referred to as such.