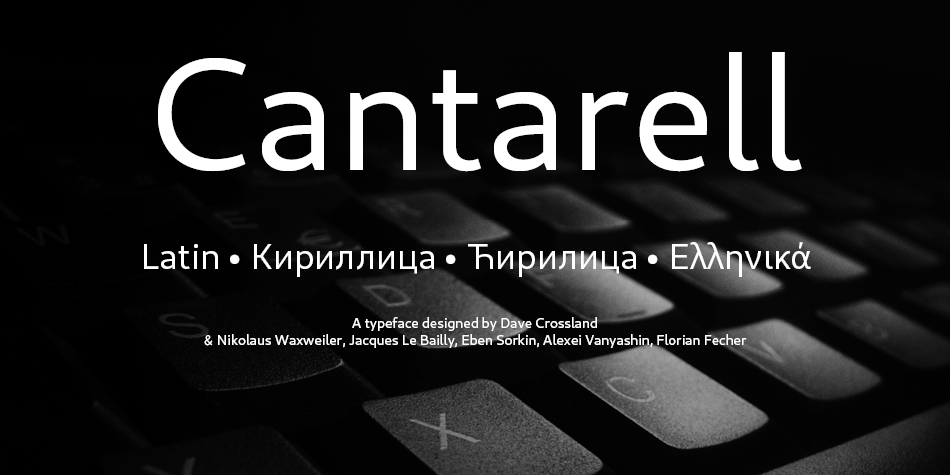 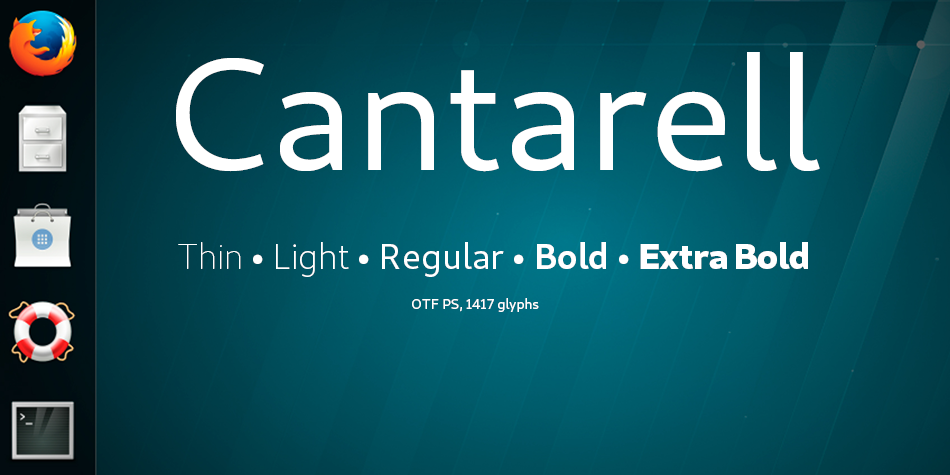 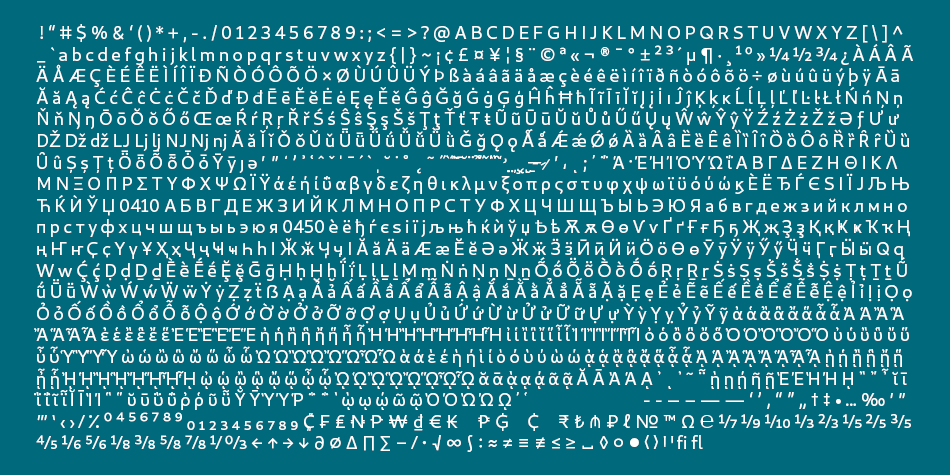 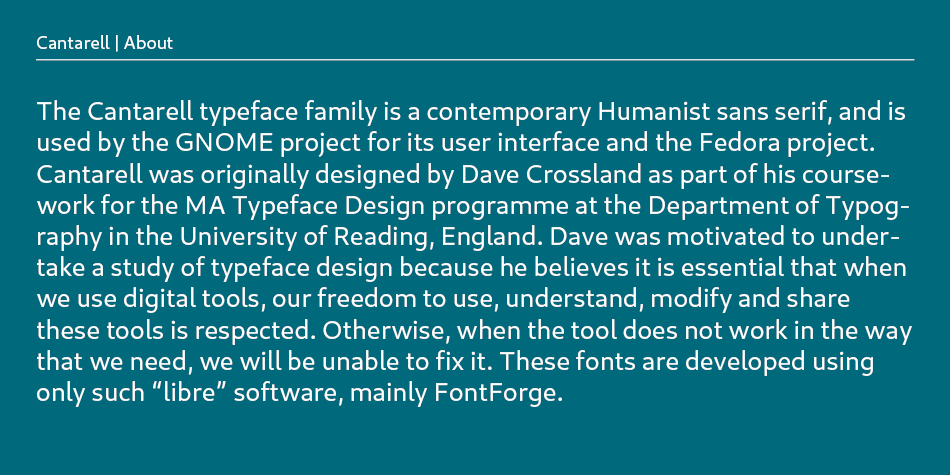 The Cantarell typeface family is a contemporary Humanist sans serif, and is used by the GNOME project for its user interface and the Fedora project.

Cantarell was originally designed by Dave Crossland as part of his coursework for the MA Typeface Design programme at the Department of Typography in the University of Reading, England. Dave was motivated to undertake a study of typeface design because he believes it is essential that when we use digital tools, our freedom to use, understand, modify and share these tools is respected. Otherwise, when the tool does not work in the way that we need, we will be unable to fix it. These fonts are developed using only such “libre” software, mainly FontForge.

Cantarell was originally aimed at on-screen reading in a specific use-case and environment: reading web pages on an HTC Dream mobile phone.

That device was the first to ship with Google Android, and came installed with a web browser that supported the exciting web fonts feature known as @font-face. As Dave’s very first typeface design, the typeface has many faults, yet he asserts it achieves his goal of improving readability on this device.

Since the design is aimed at display on-screen at small sizes, the printed output (especially of the bold and oblique) may not work well. Fonts tuned to the needs of printing will be developed in the future.

The fonts were initially published on the 6th of July 2009 on Dave Crossland’s foundry website under the terms of the GNU General Public License version 3. In May 2010 the fonts were republished through Google Web Fonts under the terms of the SIL Open Font License version 1.1. In November 2010 the project became part of the GNOME project and is now under active development by the GNOME design community.

Copyright 2009-2018 by The Cantarell Authors. All rights reserved.

Dave Crossland attended the University of Reading’s MA Typeface Design programme and graduated in 2009. In his thesis he related the history of the software freedom movement to key concepts in type design. His student project “Cantarell” was included in the launch of Google Web Fonts and chosen as the default User Interface font for GNOME 3.