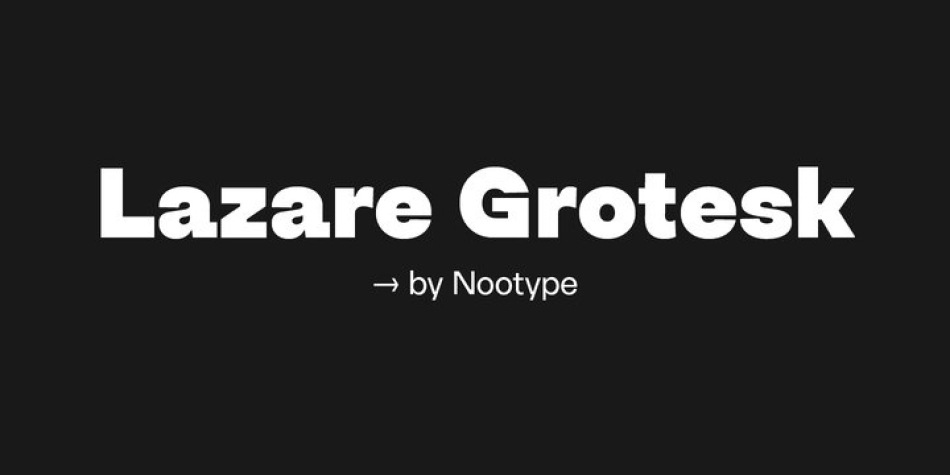 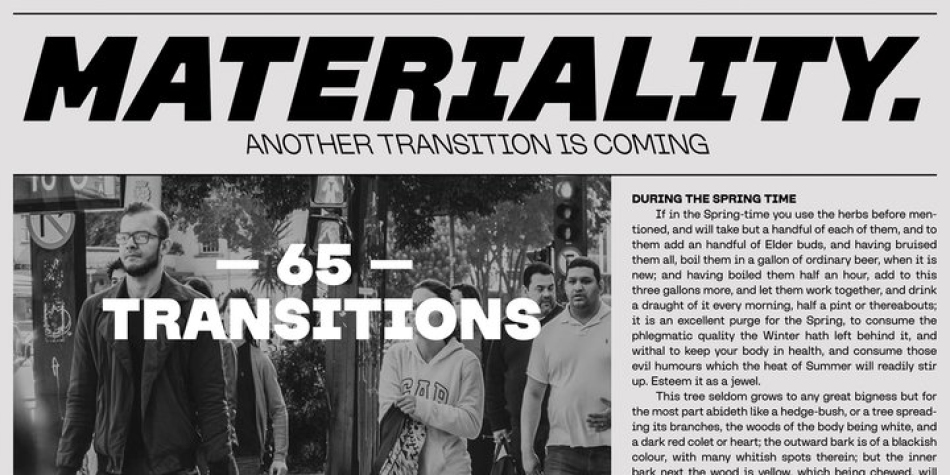 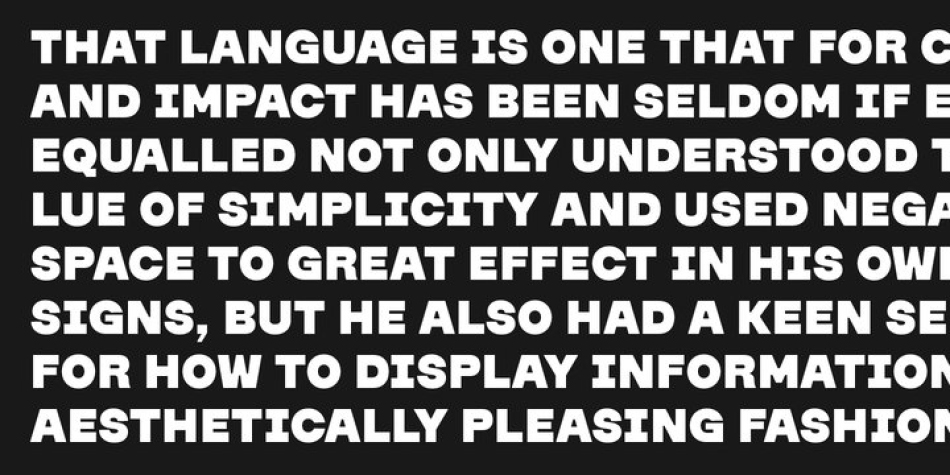 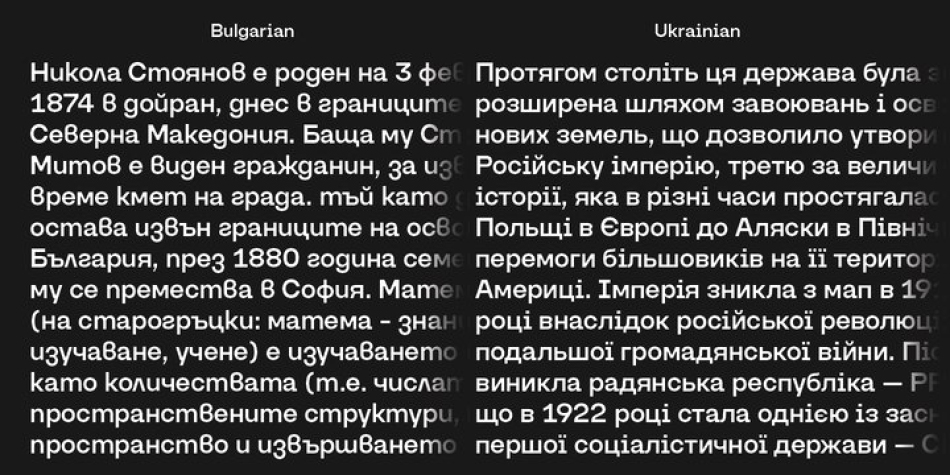 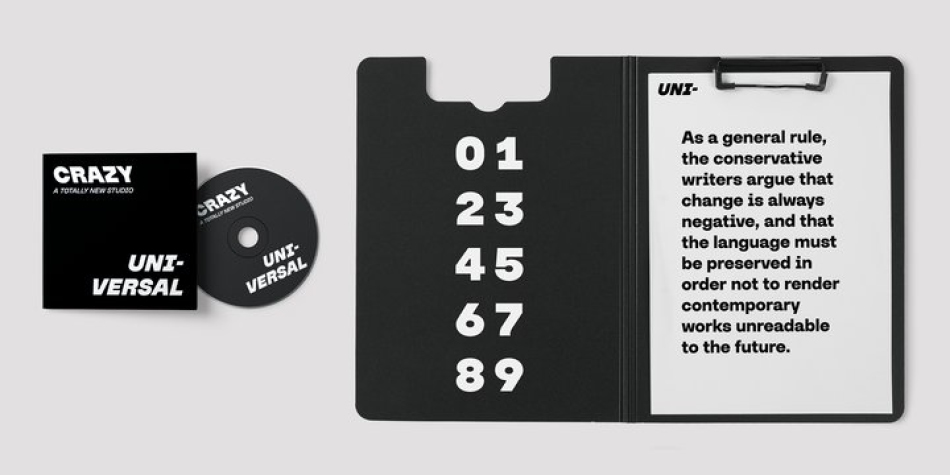 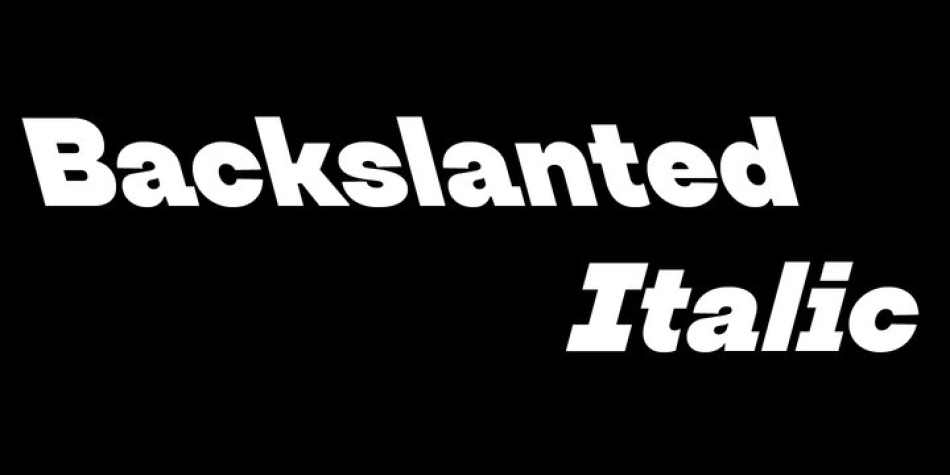 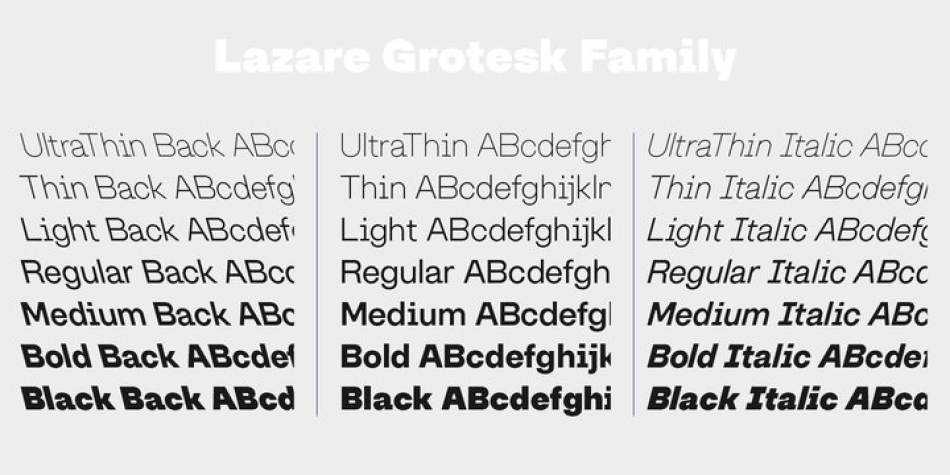 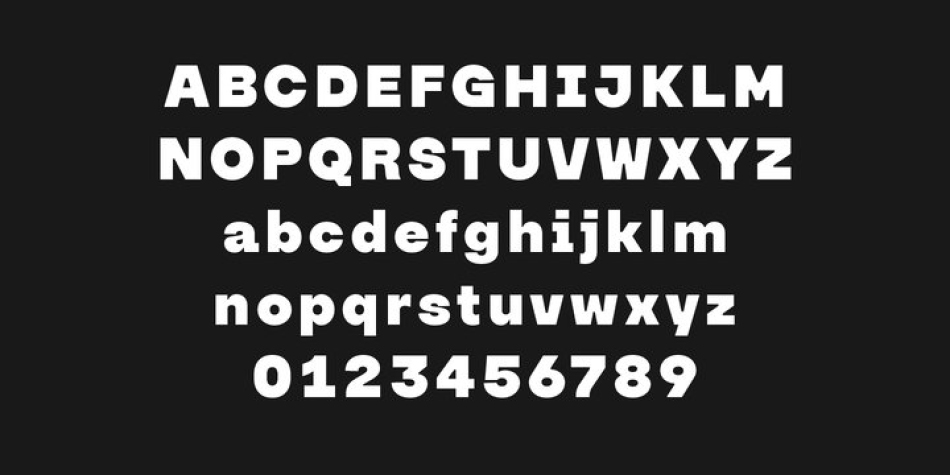 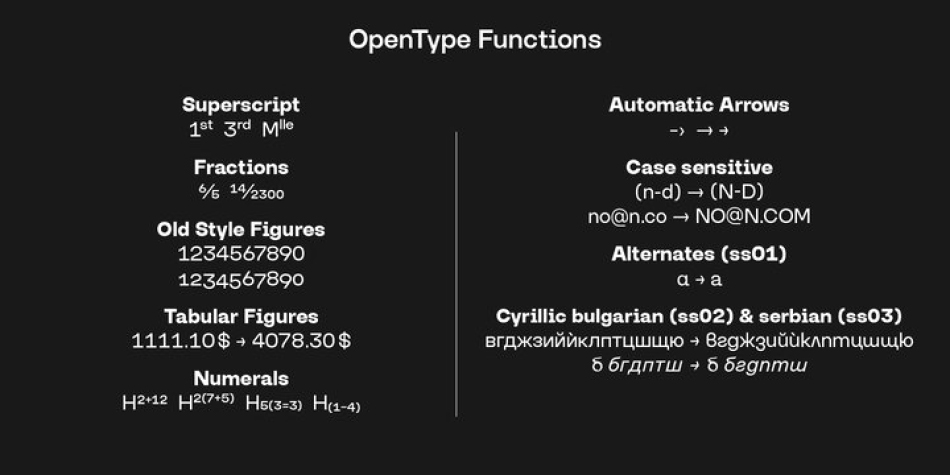 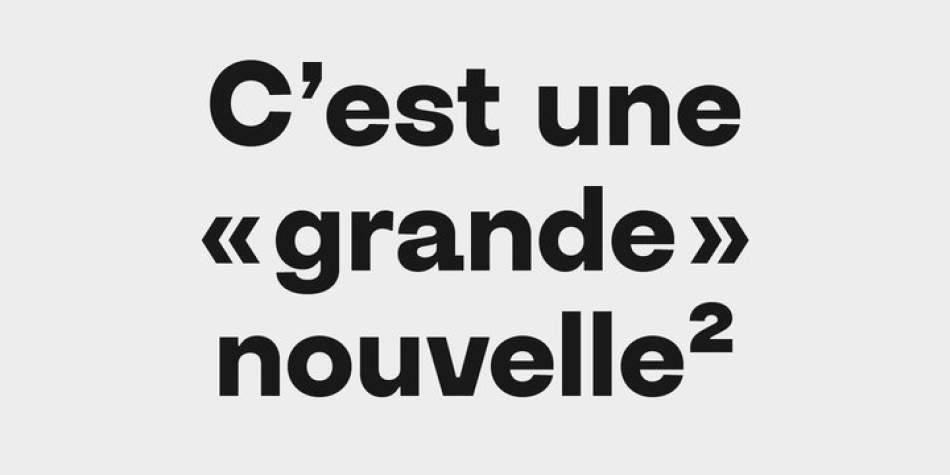 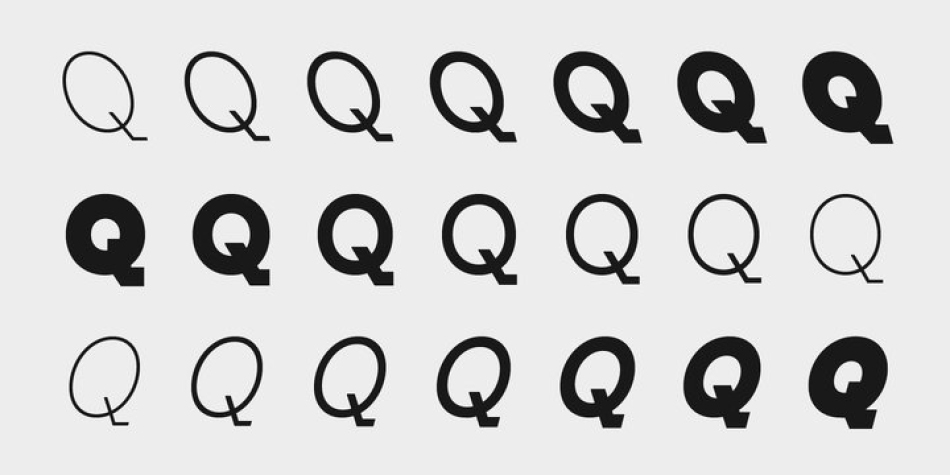 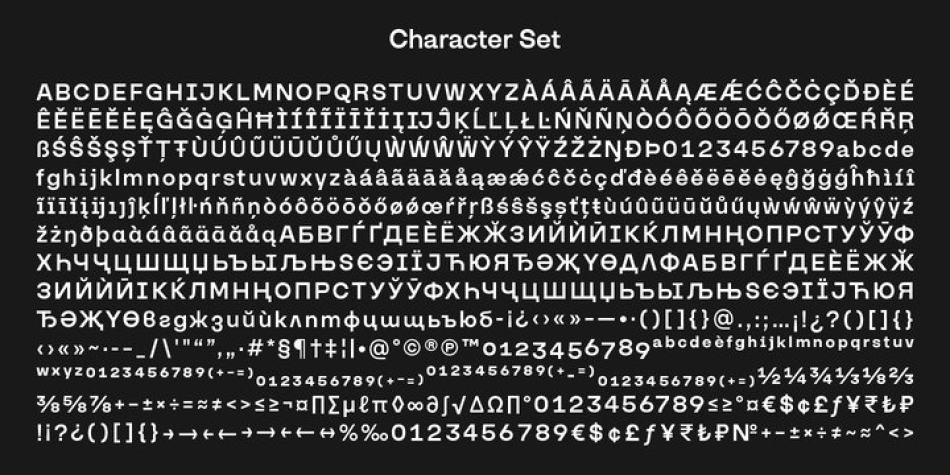 An dynamic and strong new Grotesk, Lazare Grotesk is a family of 21 styles. The family comprises seven weight, from UltraThin to Black, with not only italic but with backslanted too, which allows to make fun and cool layout. In the black weight the font is particularly contrasted.

Nootype (Nico Inosanto) is a Swiss type foundry in Neuchatel. After an internship at the foundry Fatype in Berlin, he started working as a freelancer. He is currently working to expand his typefaces to support Cyrillic script (including Bulgarian and Serbian variations).
He is specialized in custom typefaces. He designed taylor-made typefaces for the University of Technology of Warsaw, Ole & Steen, La Banque Postale of France, Bugatti.

Be the first to review “Lazare Grotesk” Cancel reply 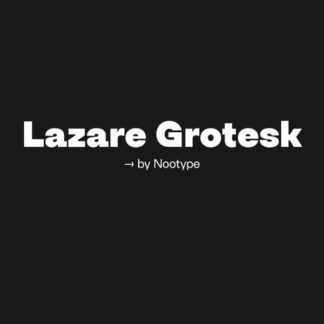