A look at the Latin letter

A look at the Cyrillic letter

A look at the Diacritics

Yat or jat (Ѣ ѣ; italics: Ѣ ѣ) is a letter of the old Cyrillic alphabet, as well as the name of the sound it represented. Its name in Old Church Slavonic is jět’ (ѣть) or iat’ (ꙗть). In the common scientific Latin transliteration for old Slavic languages, the letter is represented by e with caron: ě (taken from the Czech alphabet). 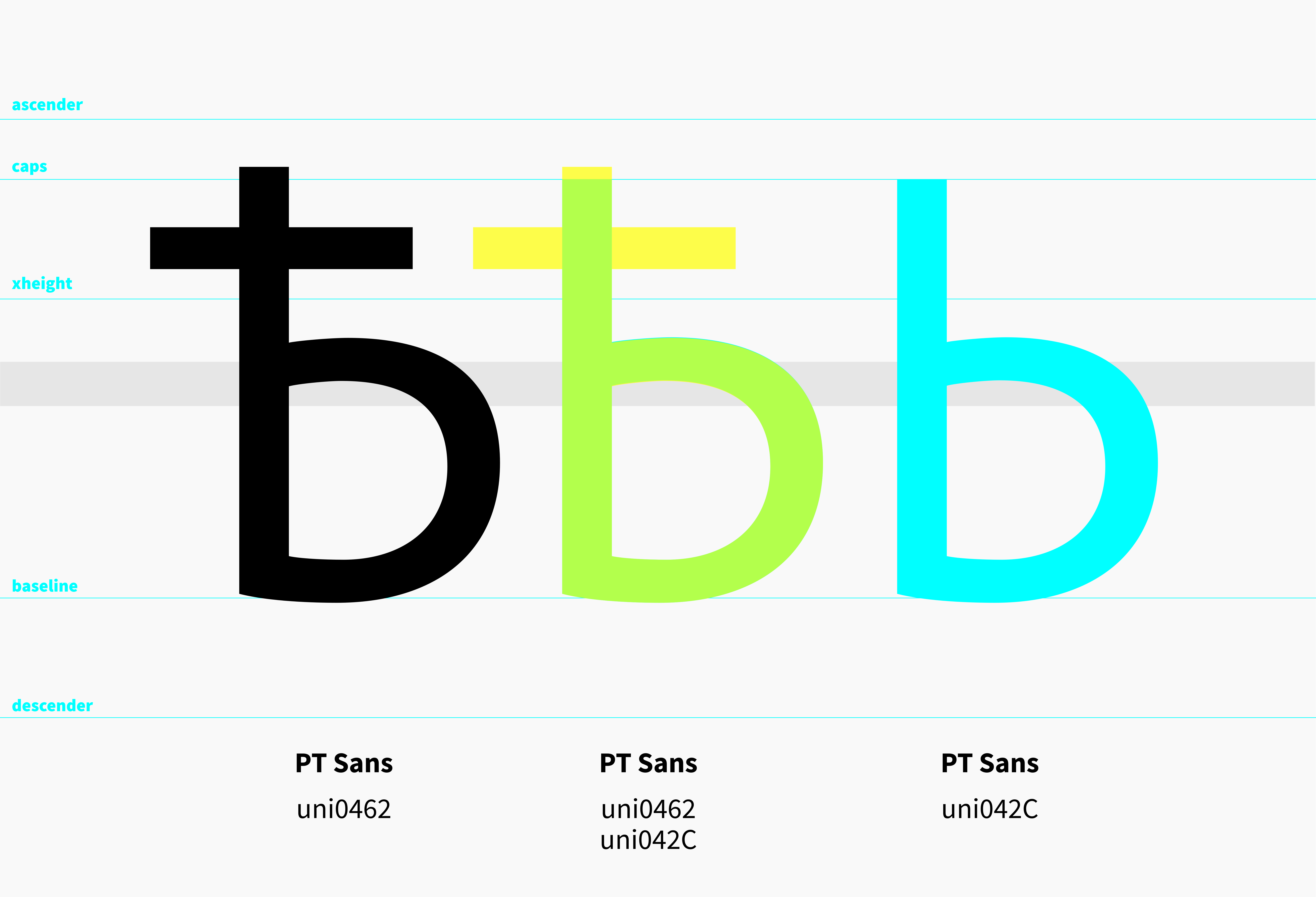 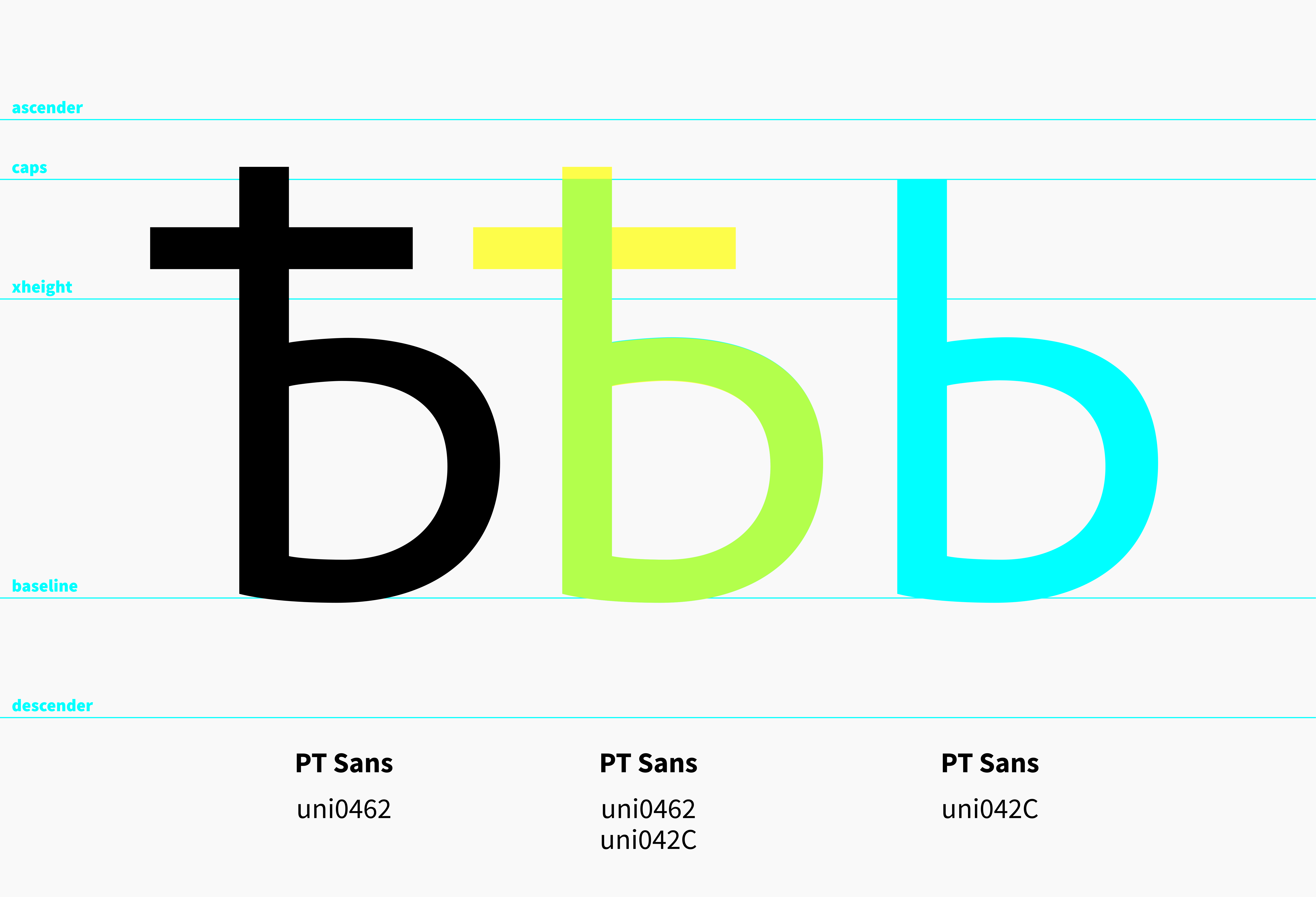 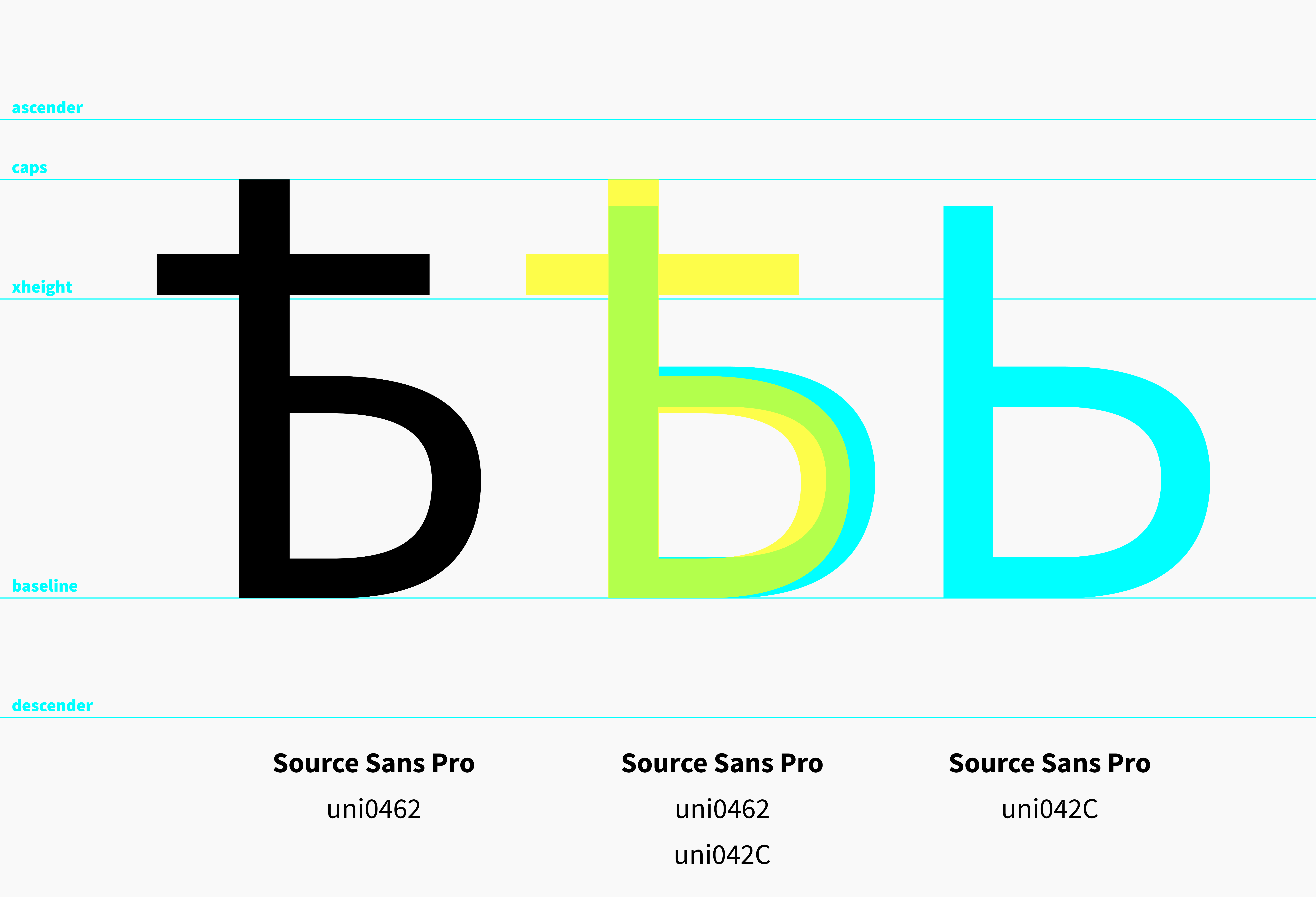 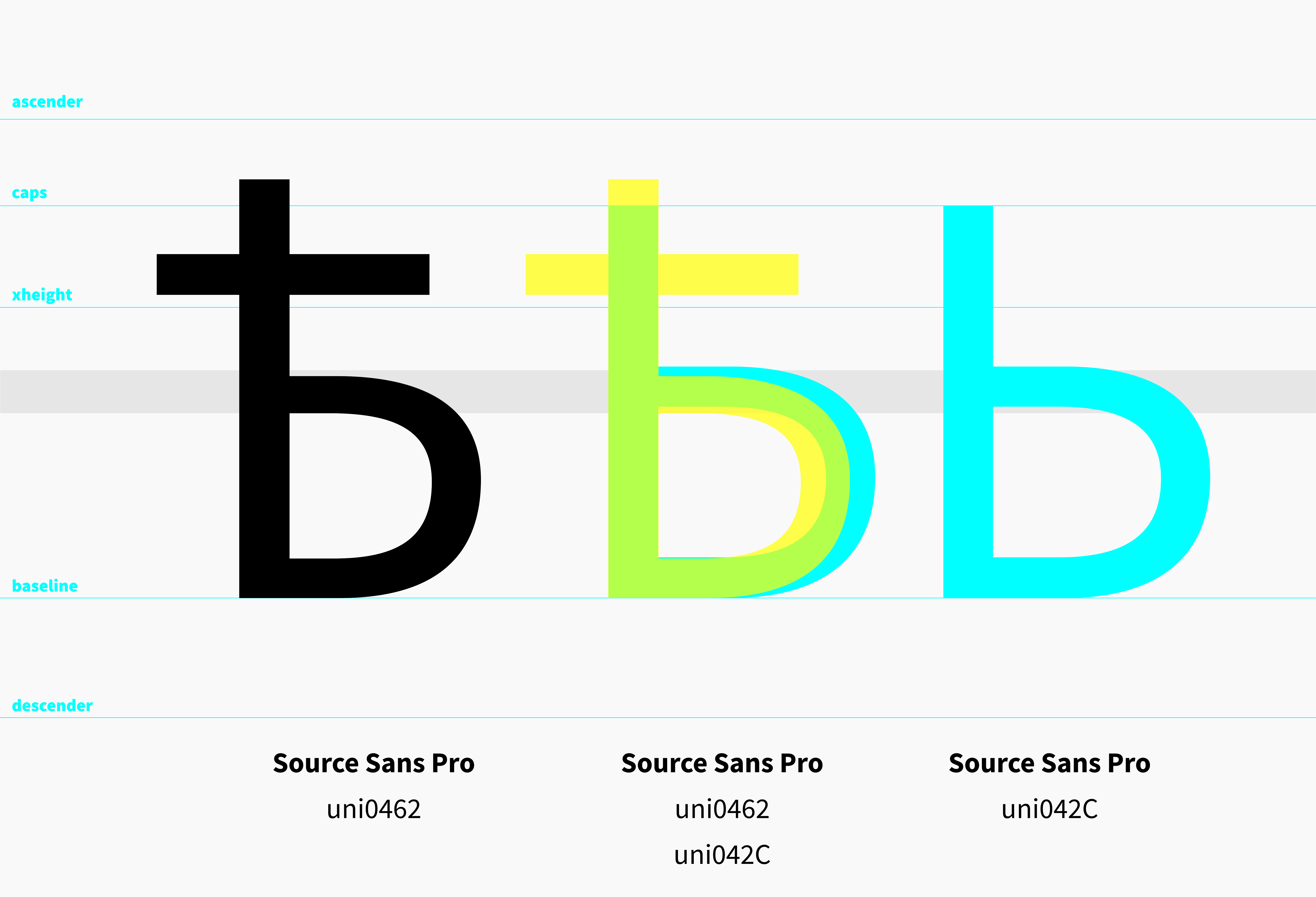 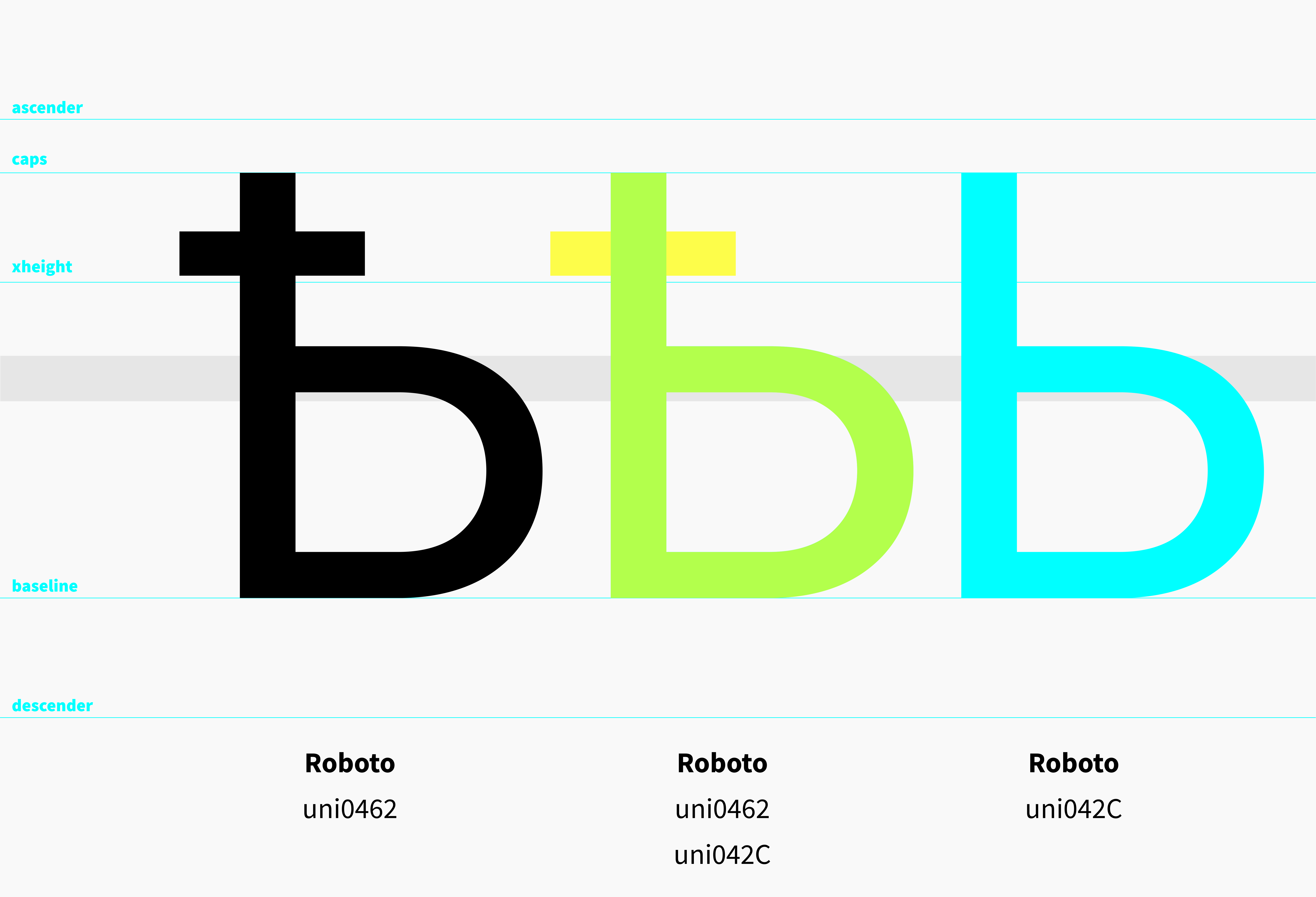 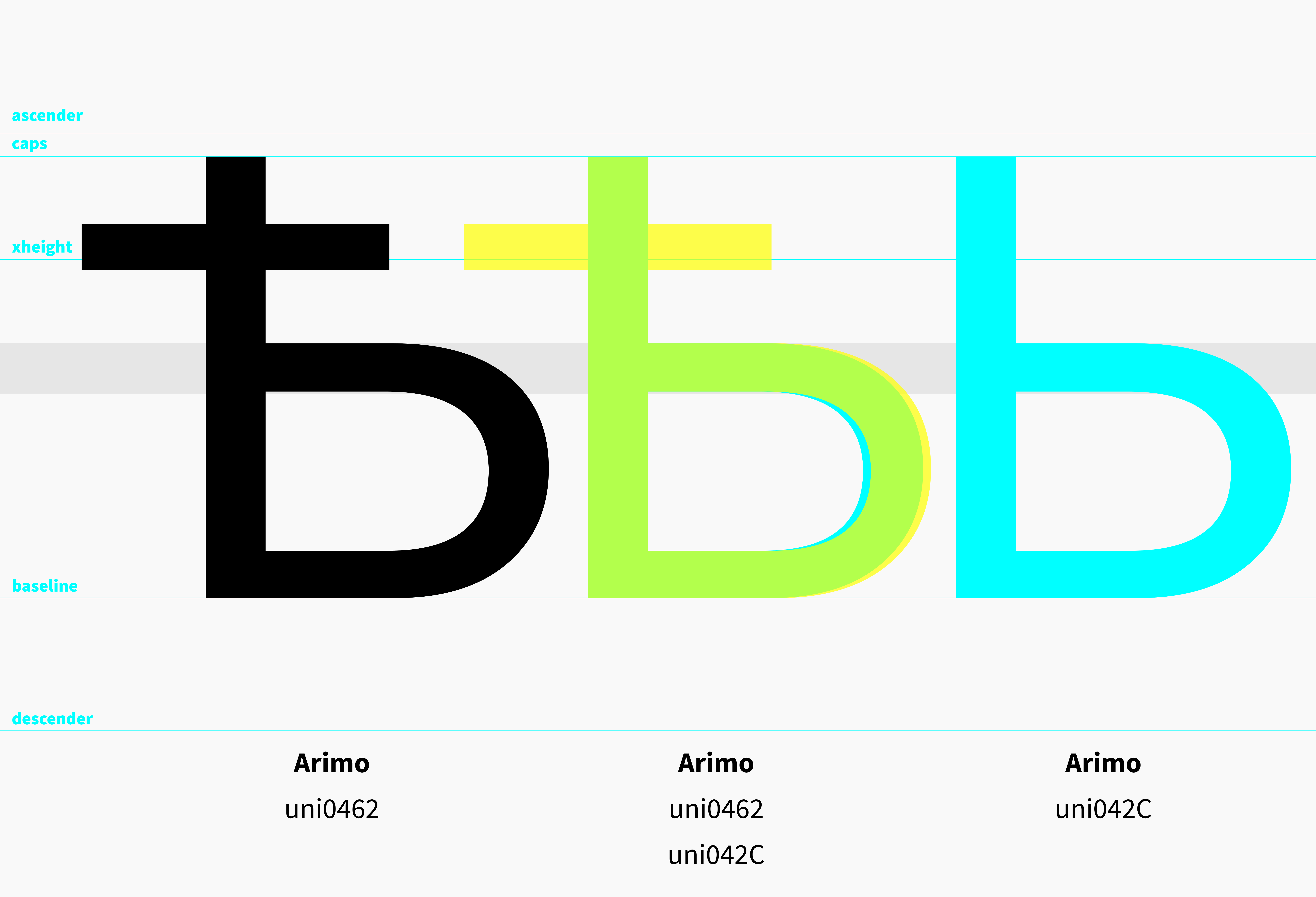 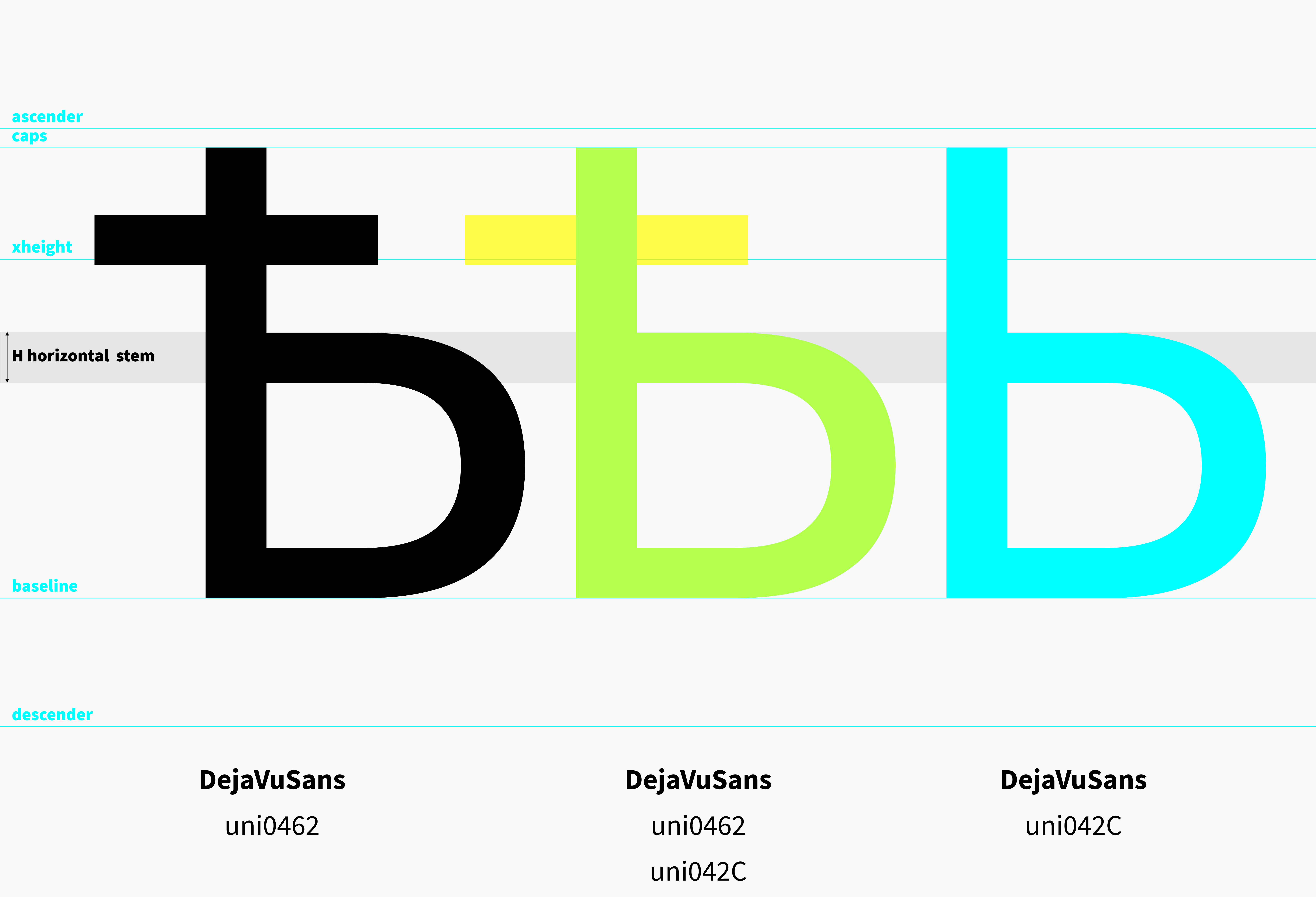 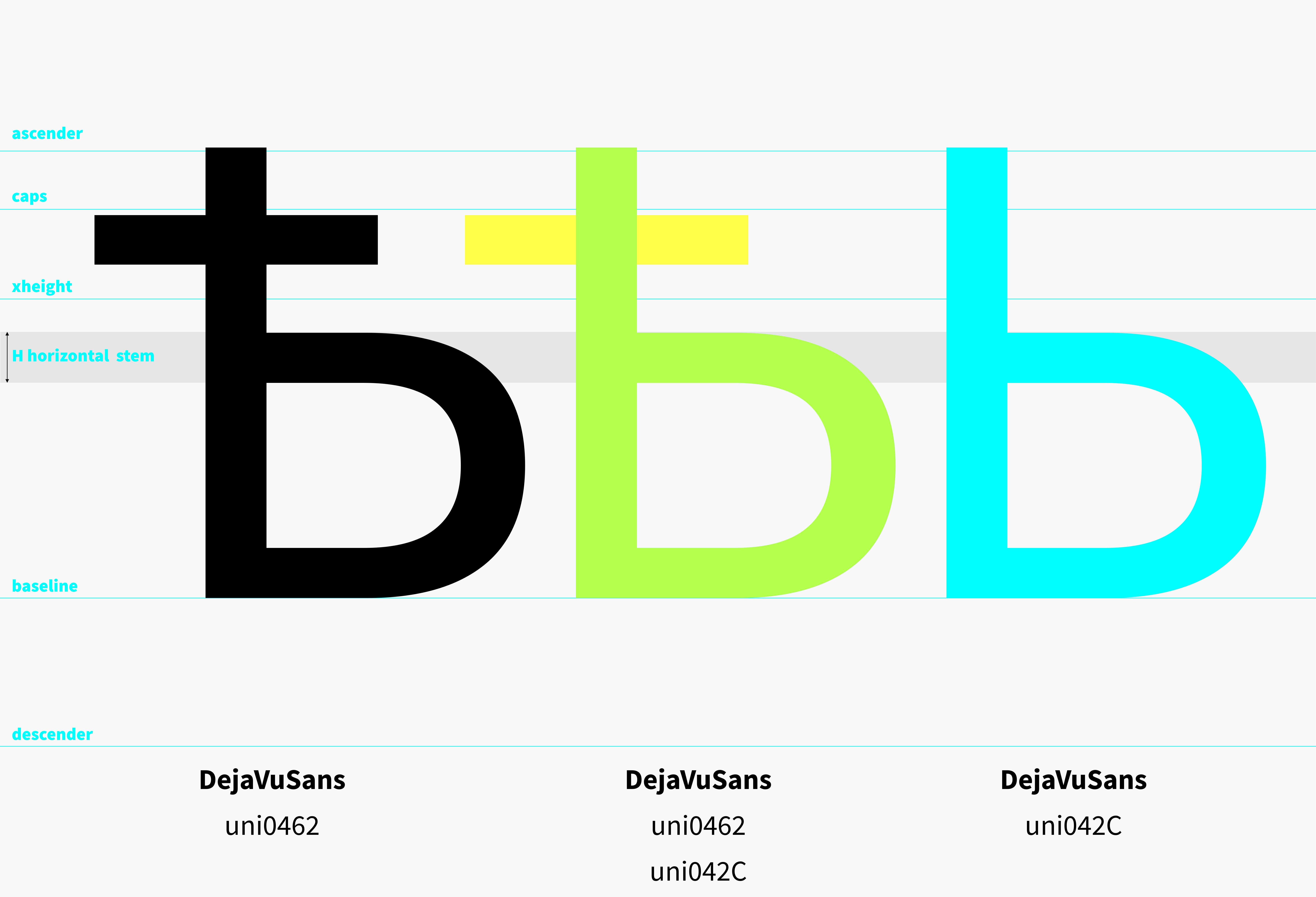 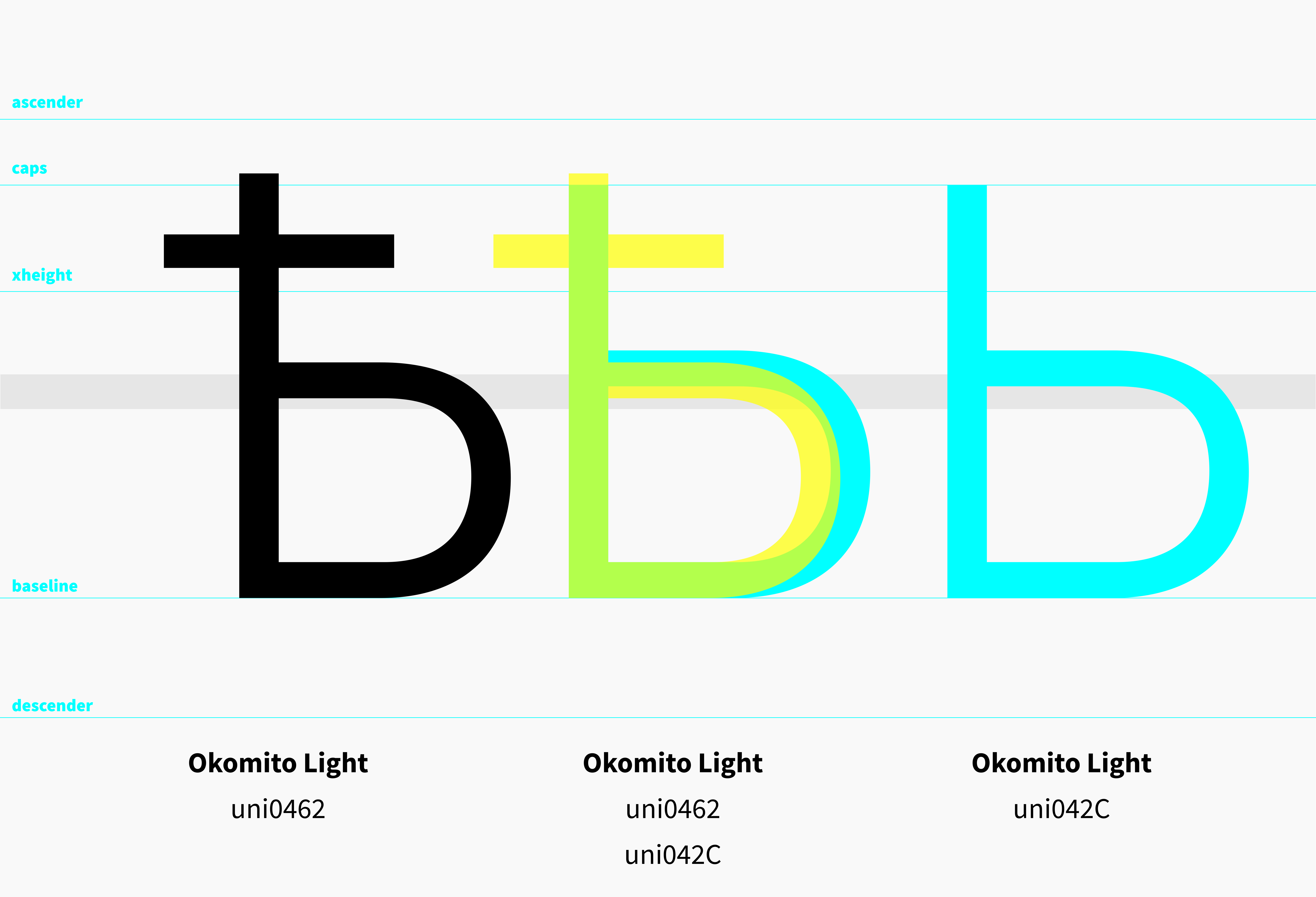 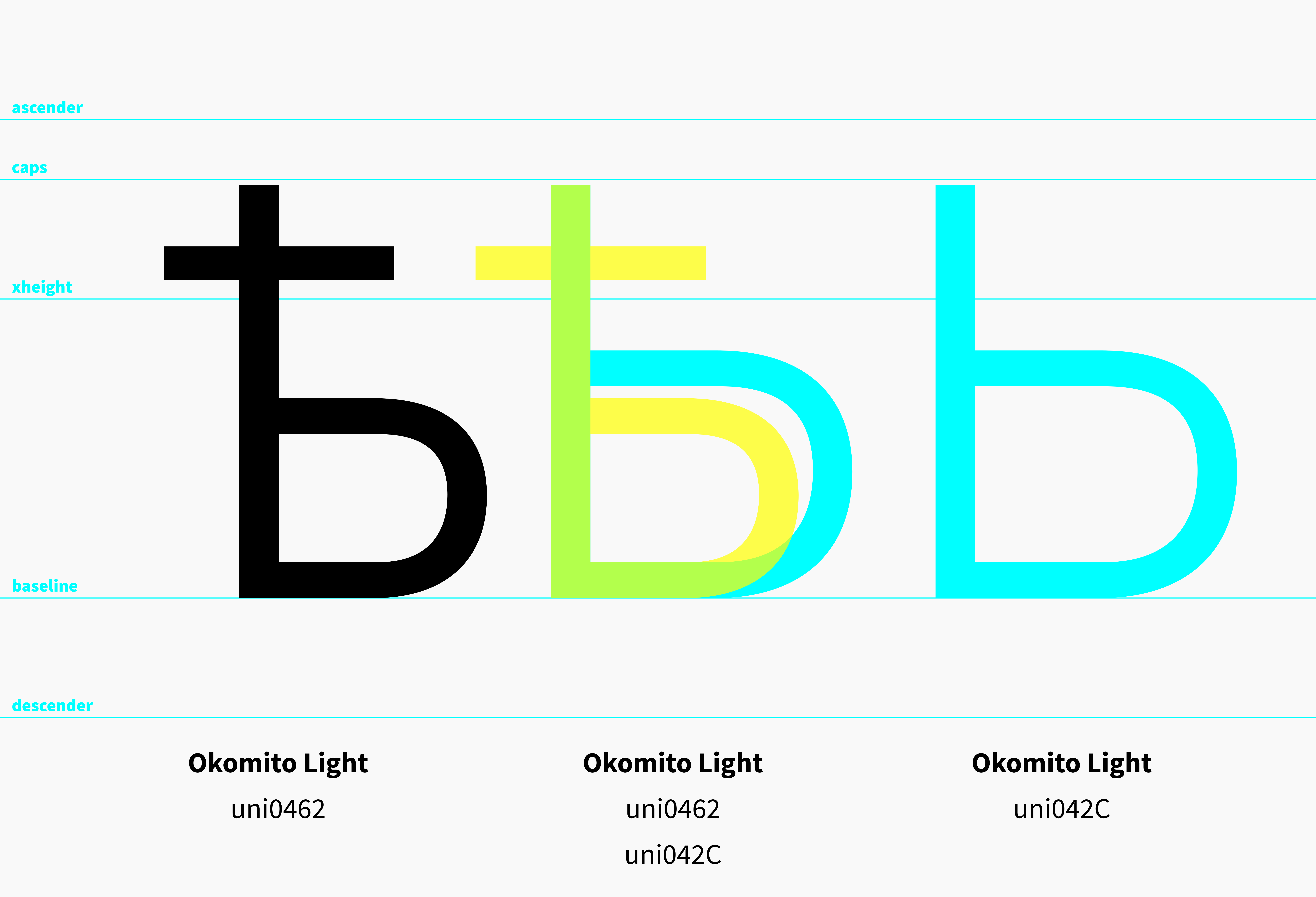