View cart “Mart” has been added to your cart.

Report an abuse for product Mart 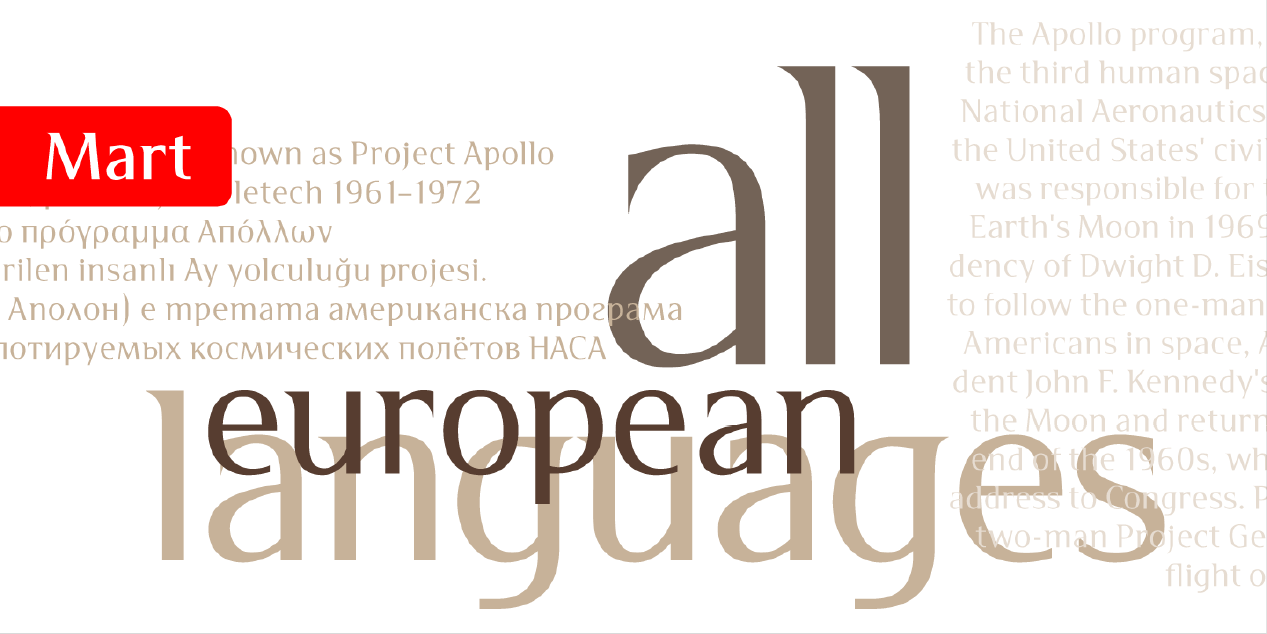 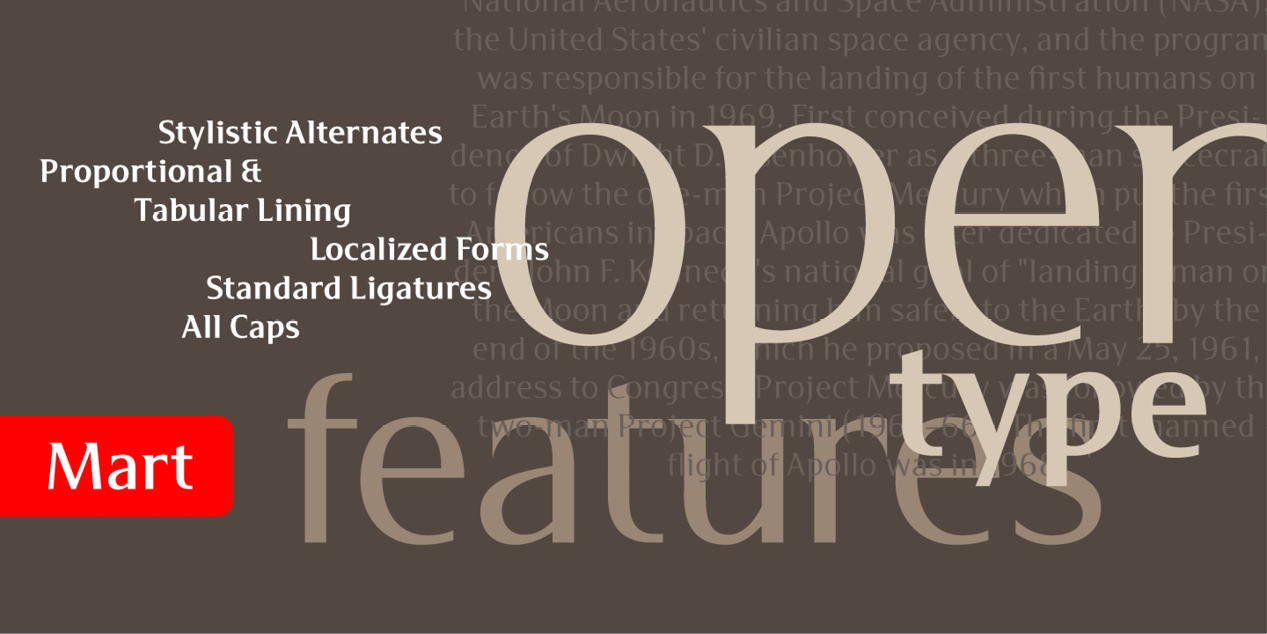 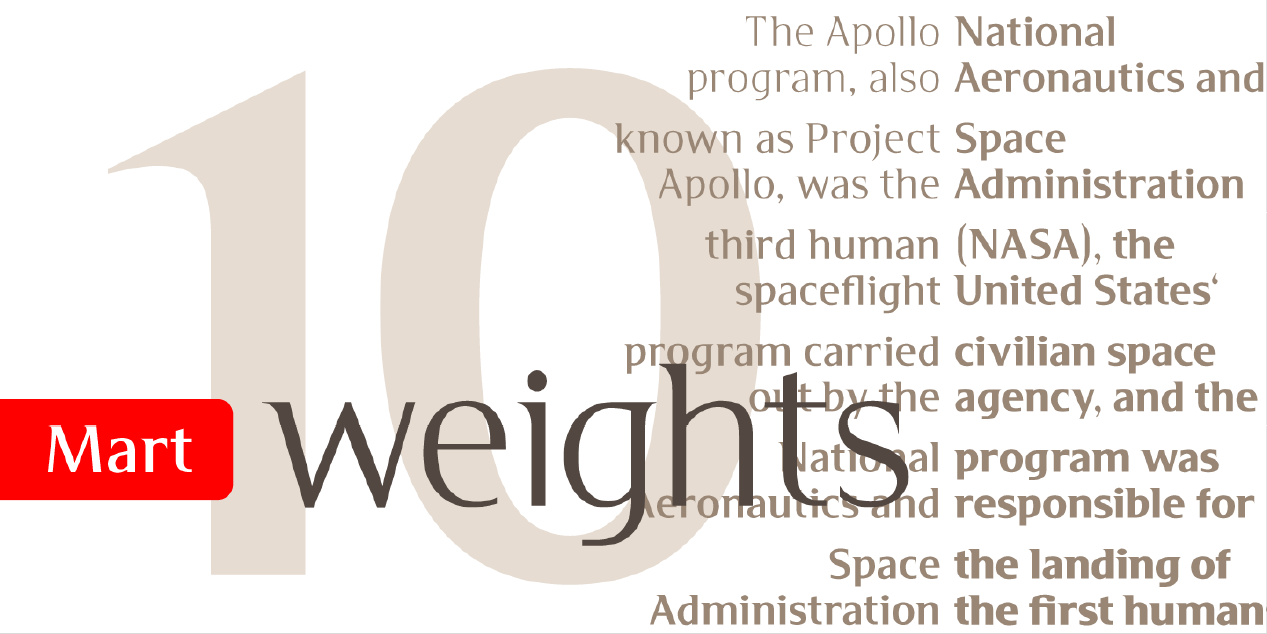 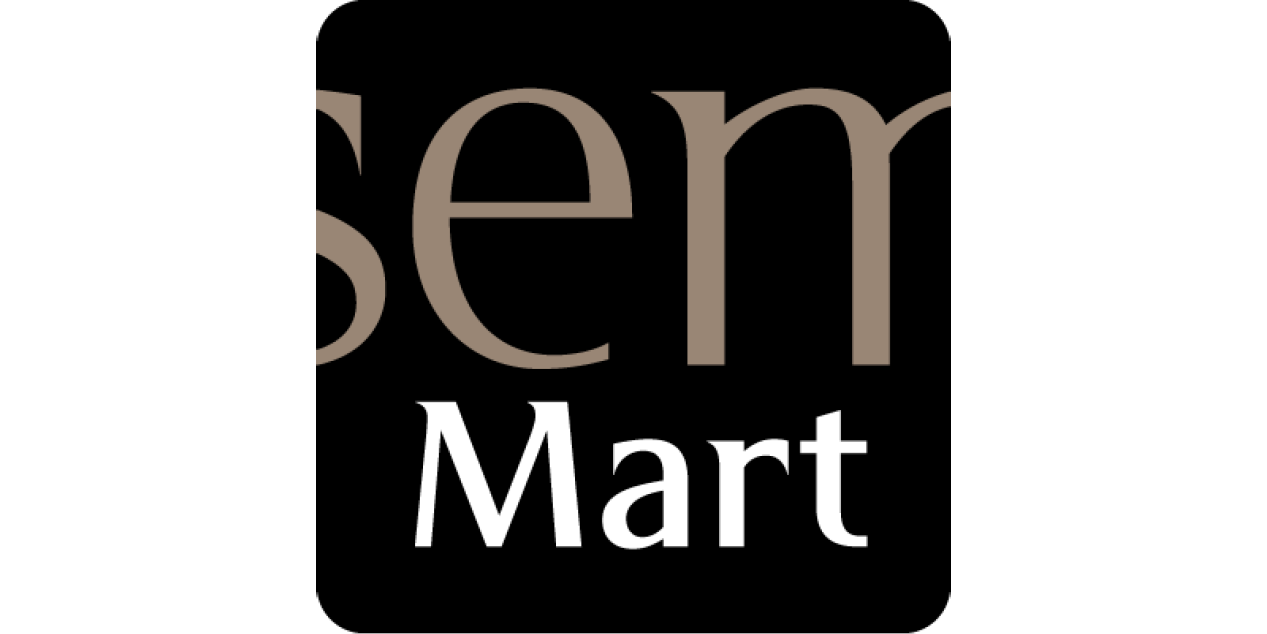 Mart is a semi serif font family. The main goal of the development was the creation of crisp, laconic and elegant outlines of the characters. It is intended to be used in headlines and text block in the appropriate magazines and printed materials. Mart is influenced by Rotis® Semi Serif by Otl Aicher and Apple Garamond.

All European languages are supported. It can be used both on Windows and MacOS based computers. There is a Guide about choosing and working with Mart typeface.

Be the first to review “Mart” Cancel reply 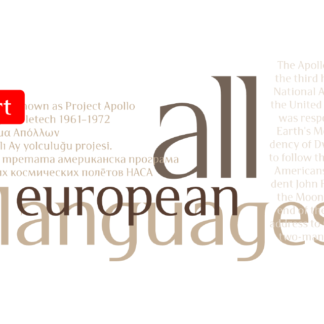