Report an abuse for product Pushkin 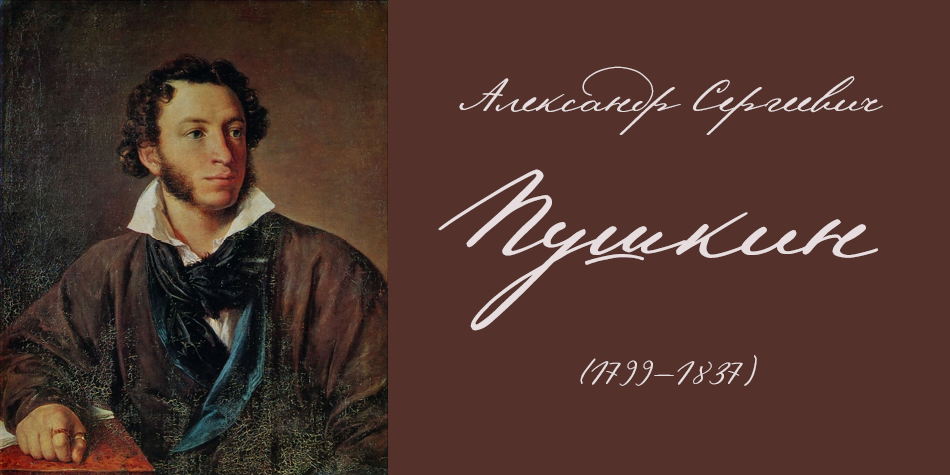 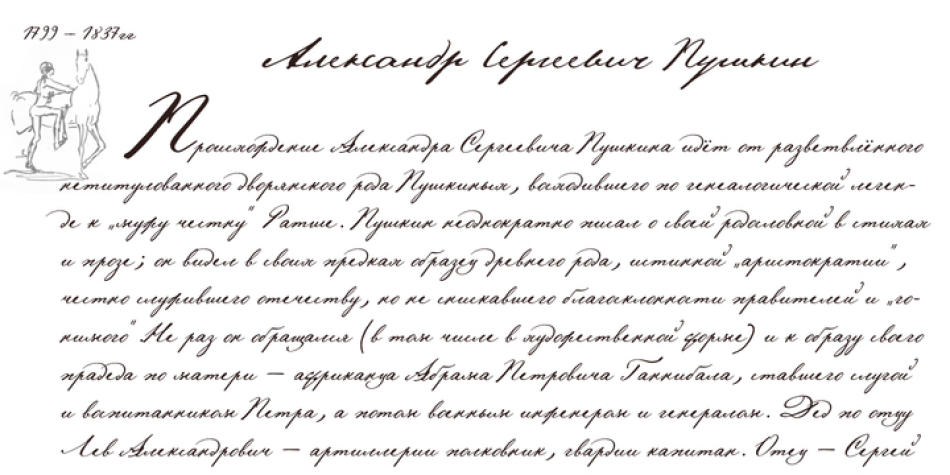 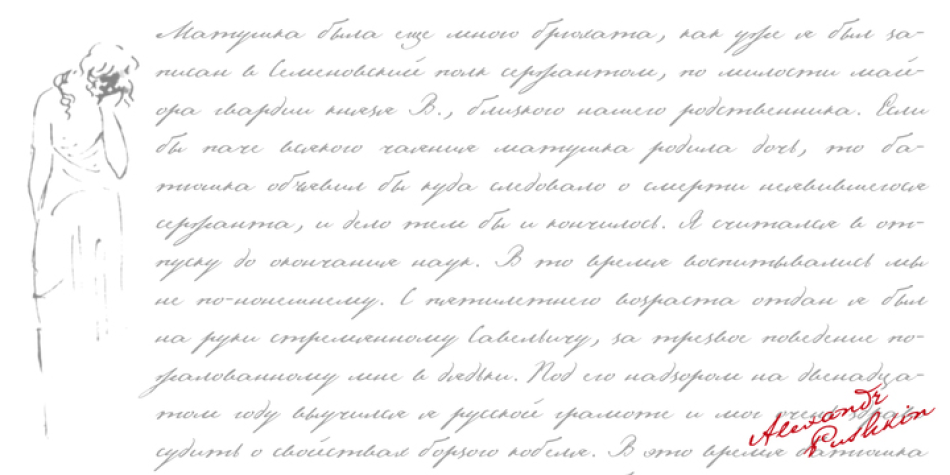 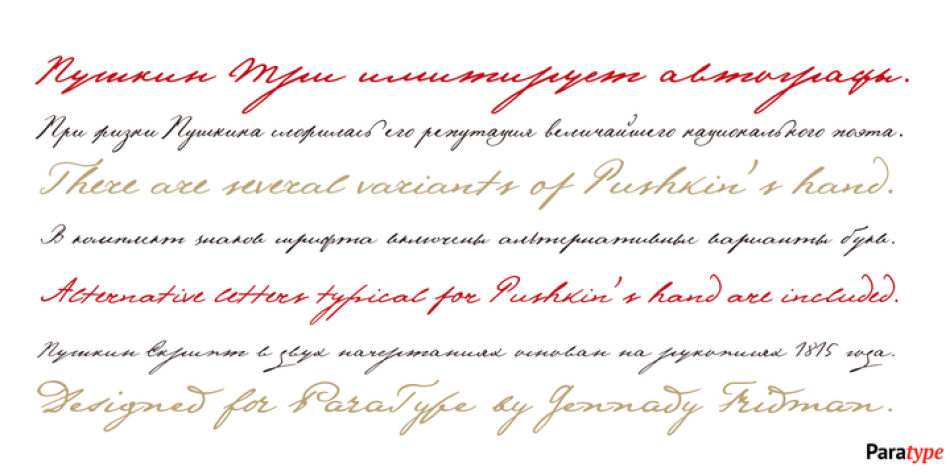 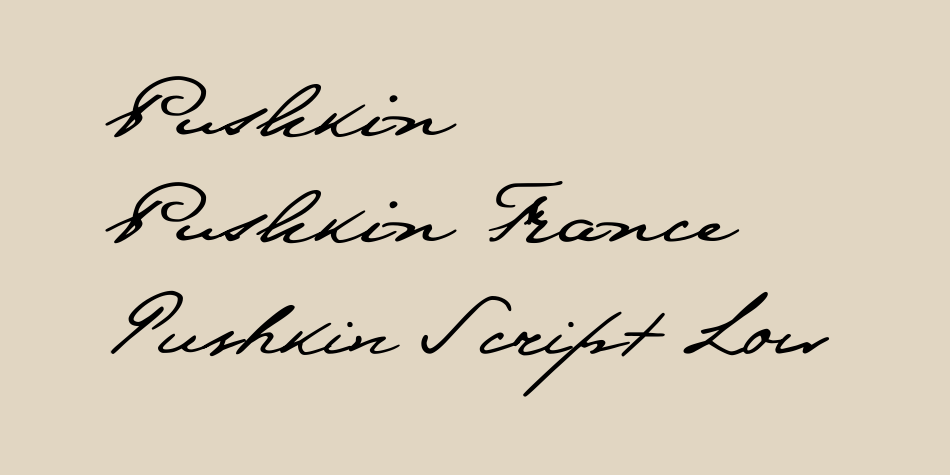 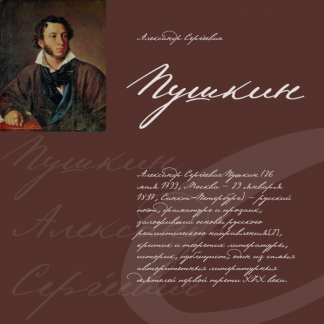