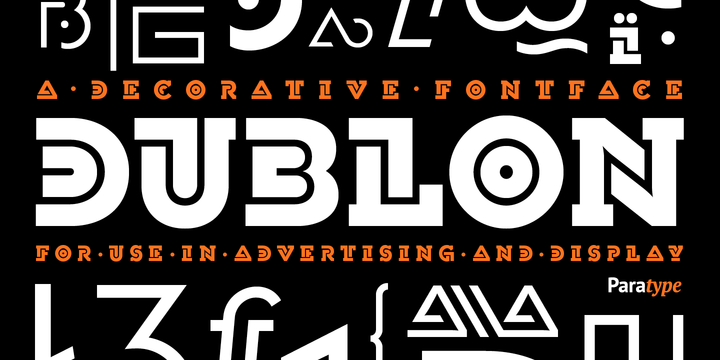 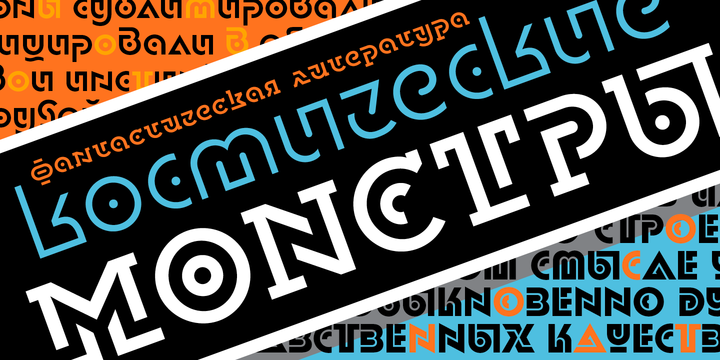 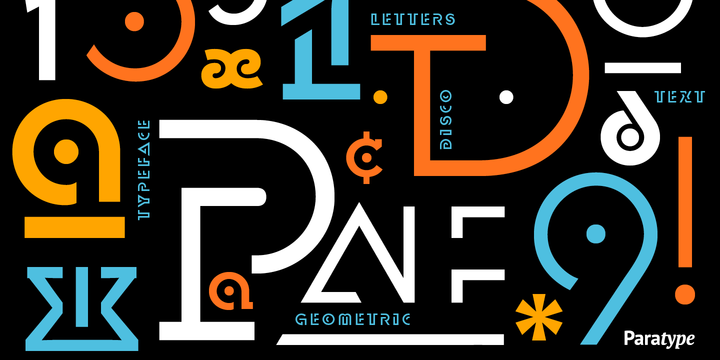 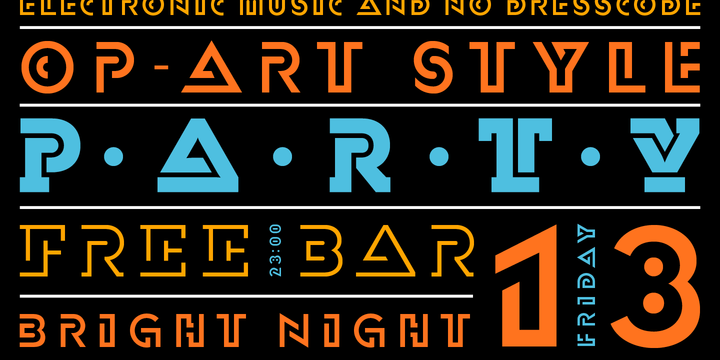 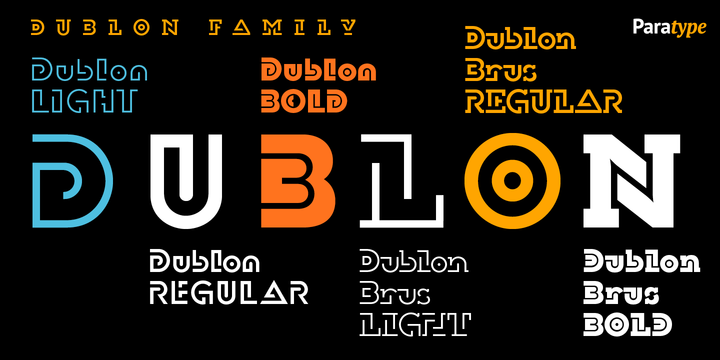 Dublon Brus
Description
The Dublon Brus typeface was designed for ParaType in 1999 by Oleg Karpinsky basing on his Dublon typeface (1994). A decorative face in Op-Art style with slab serifs. Complete family of 3 fonts. For use in advertising and display typography.
Supported Languages: Latin, Cyrillic

Be the first to review “Dublon Brus” Cancel reply 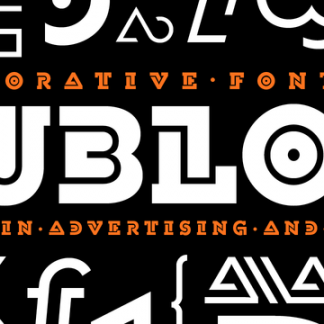