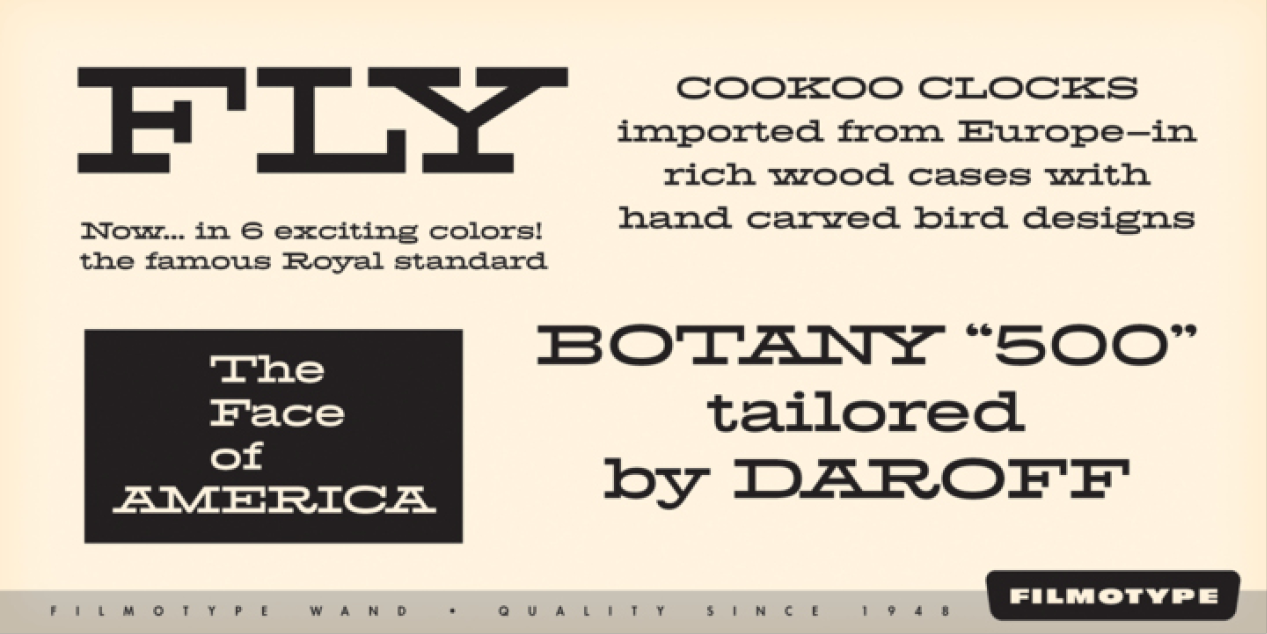 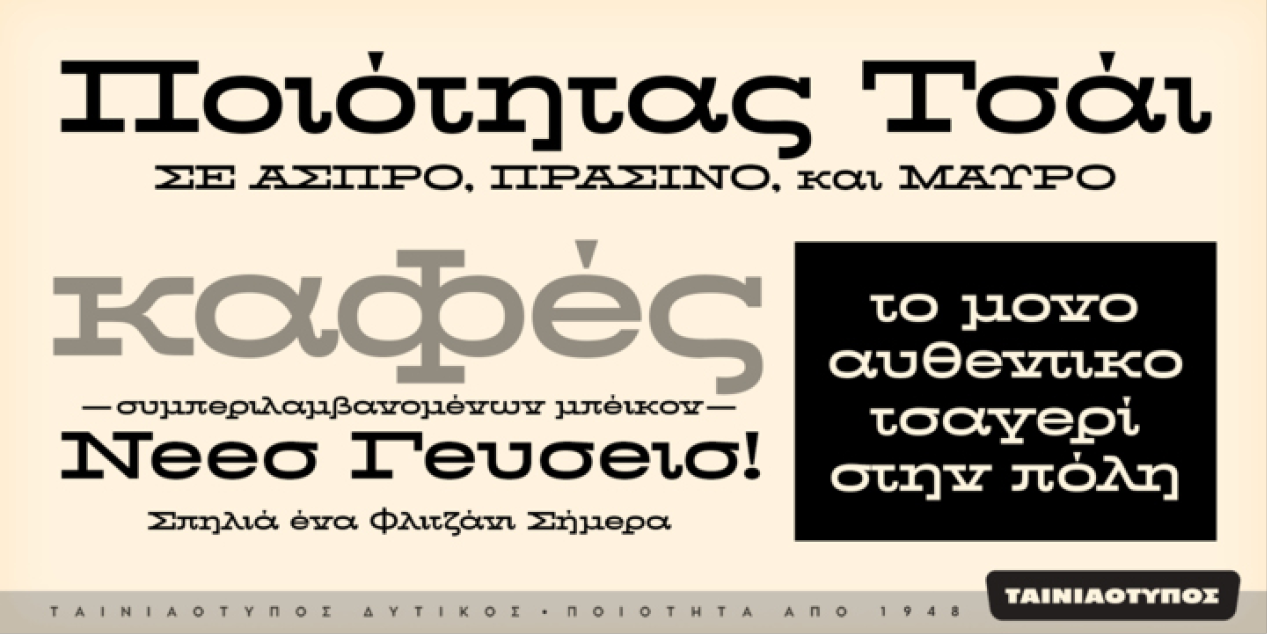 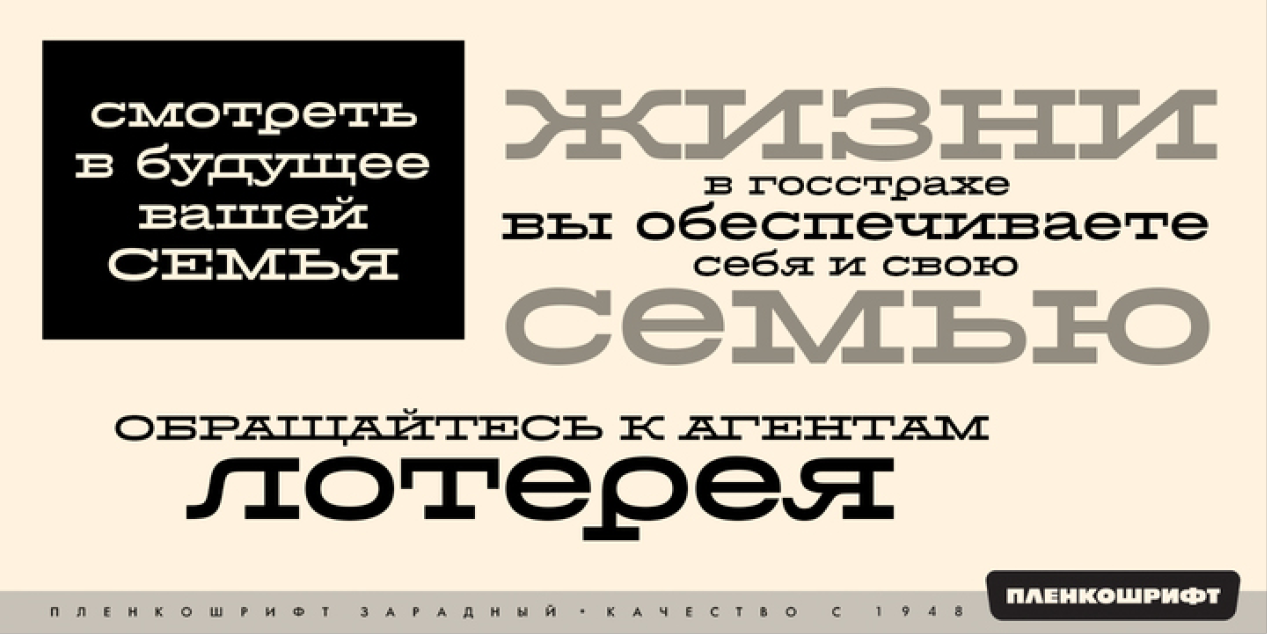 Filmotype Wand was introduced in 1955 as part of the Flat Serif category. Inspired by smart slab serifs including Hellenic Wide — popular in American television westerns and in heavy use in corporate letterhead and store packaging — Filmotype Wand takes a more modern approach with more rounded forms for higher readability.

Be the first to review “Filmotype Wand” Cancel reply 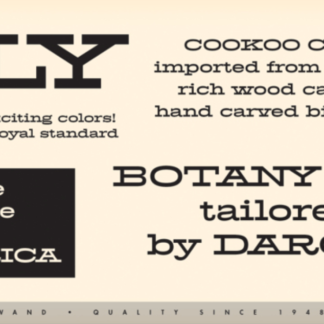