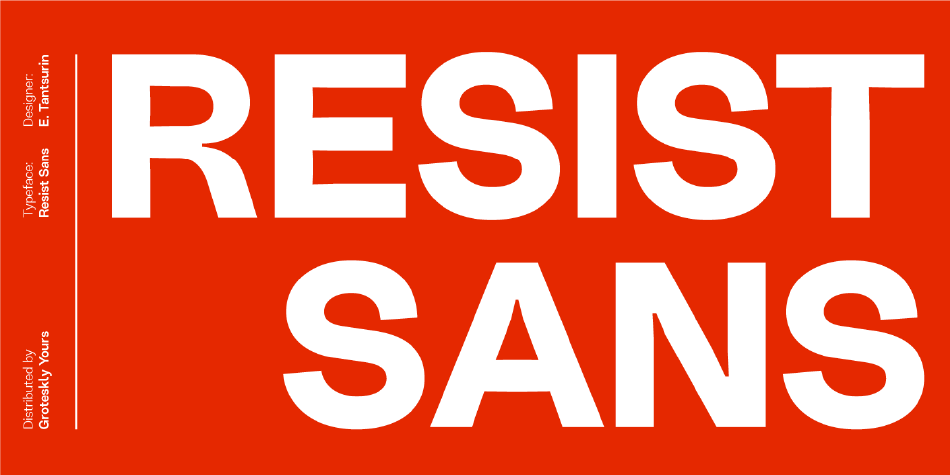 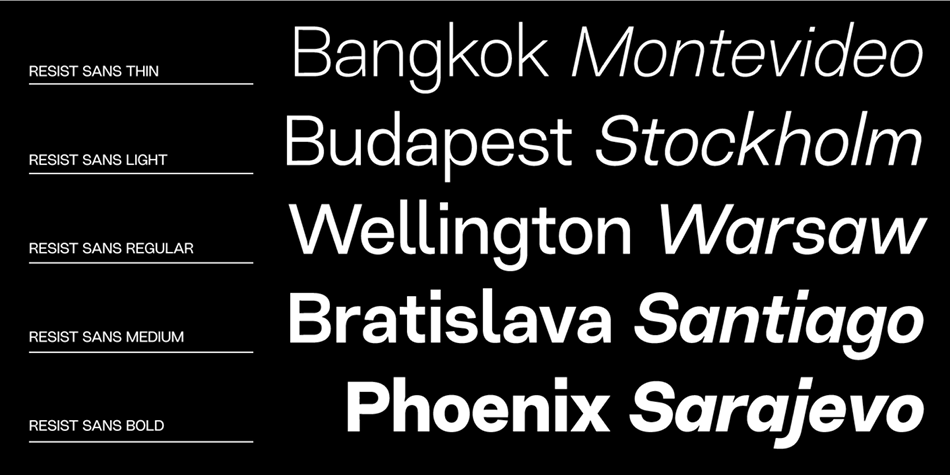 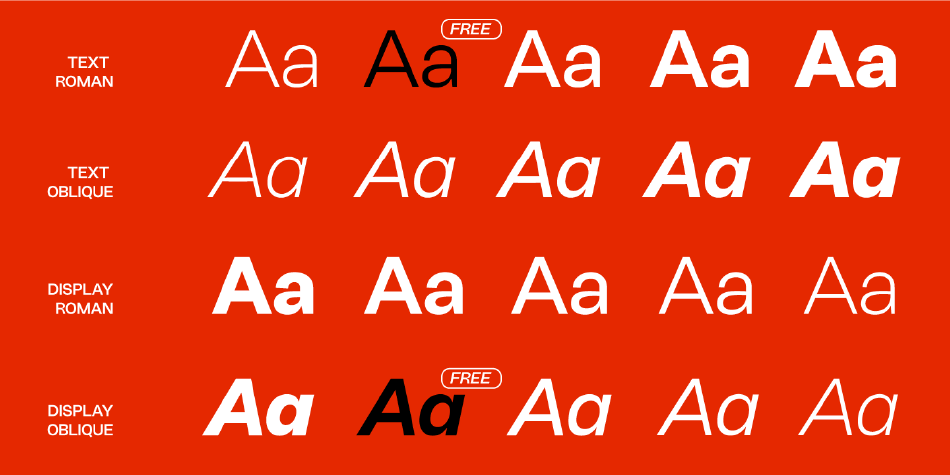 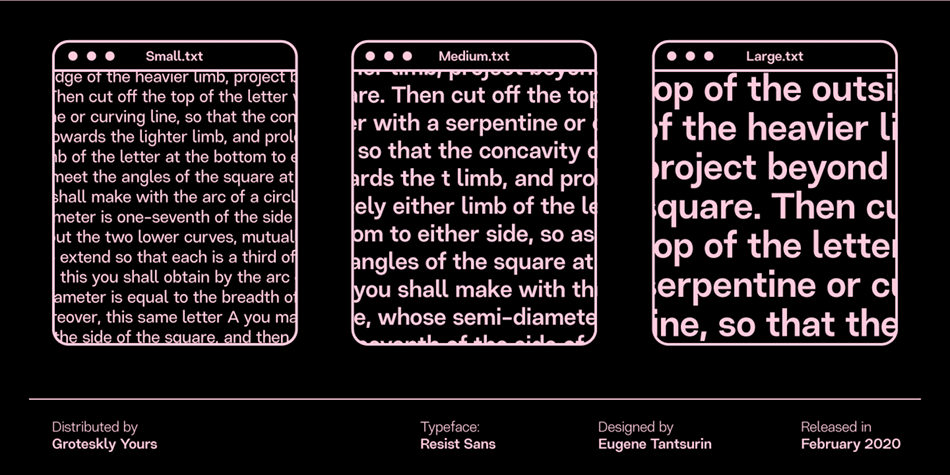 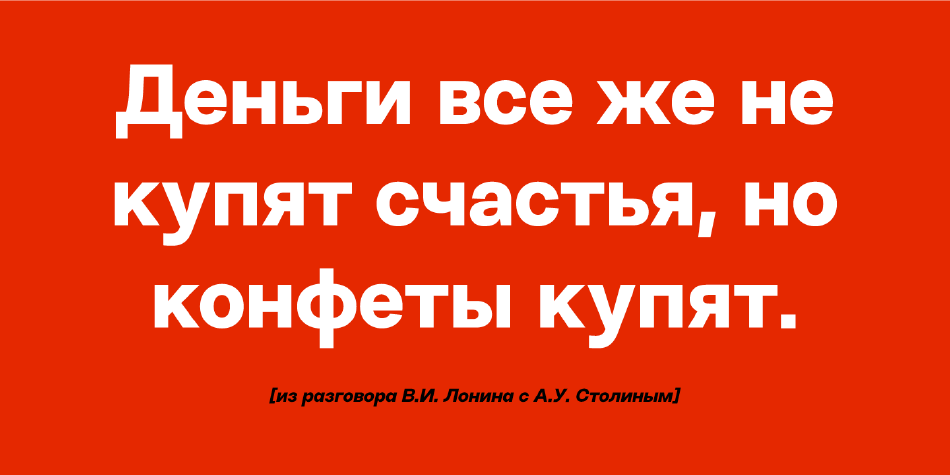 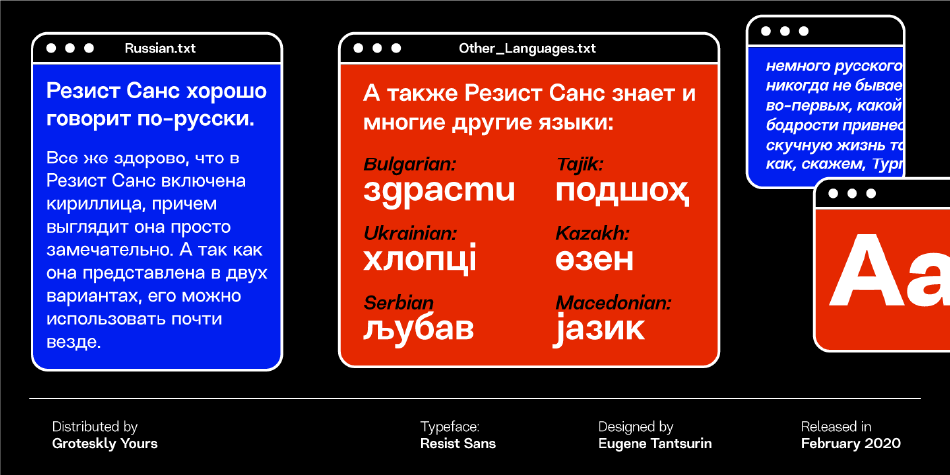 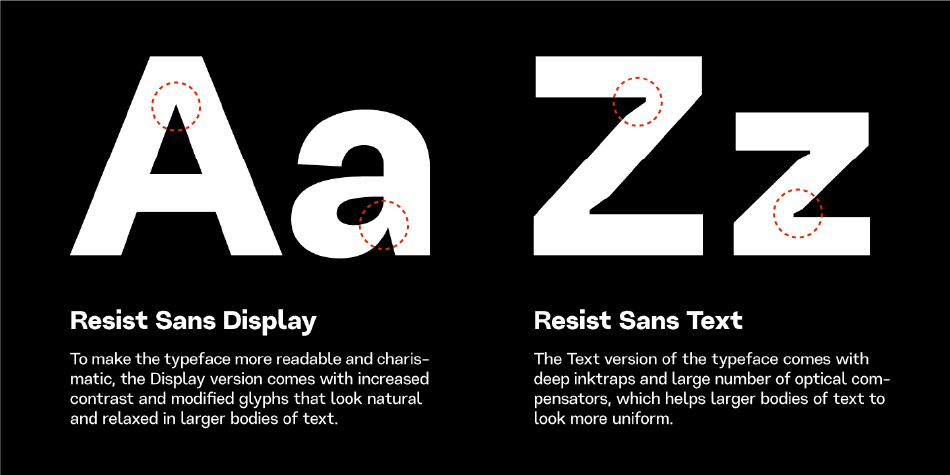 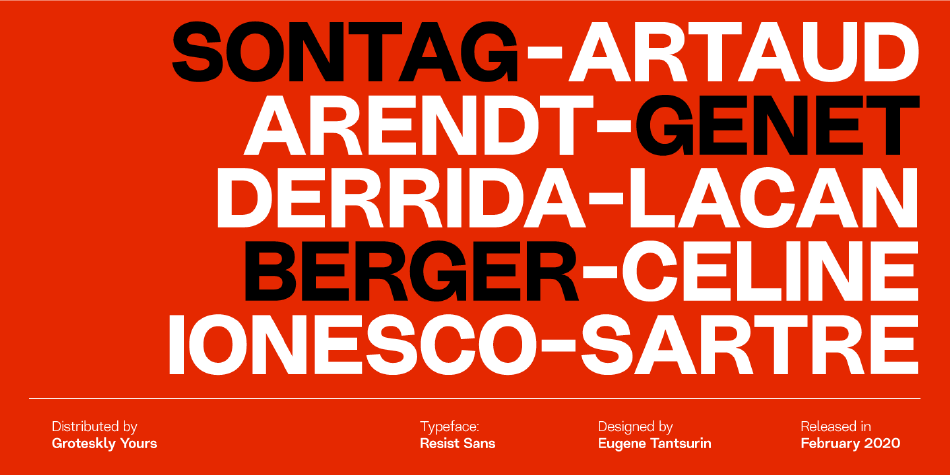 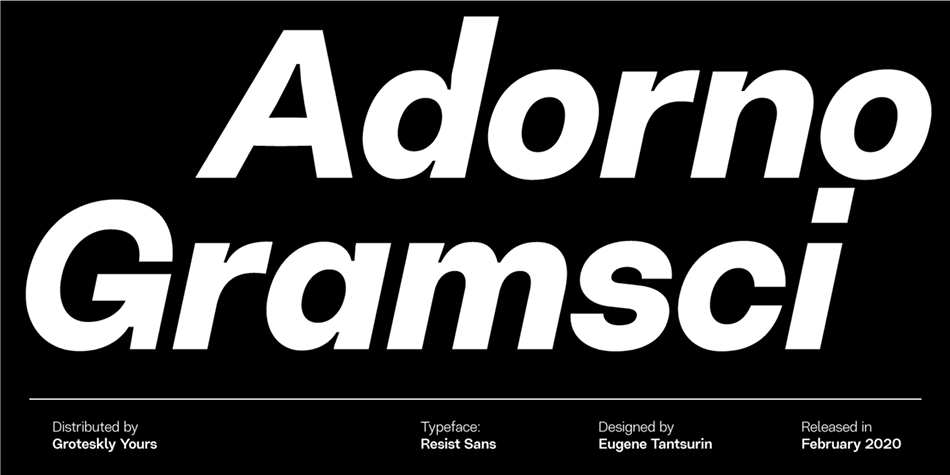 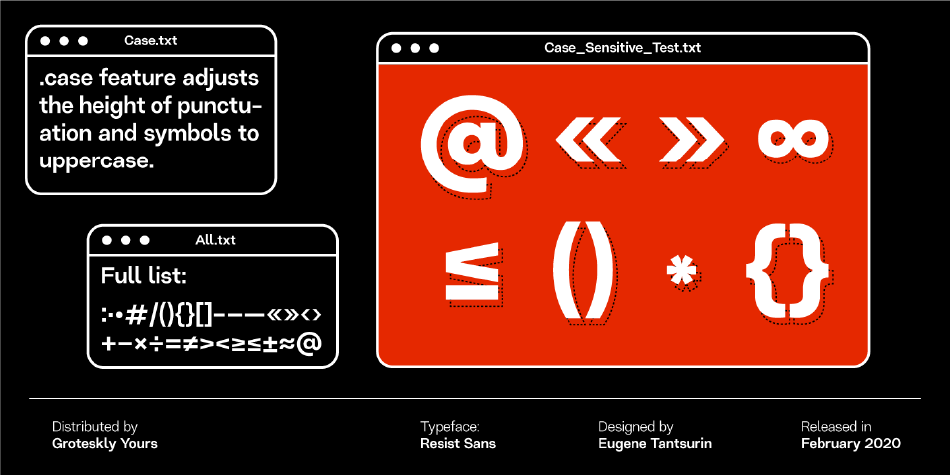 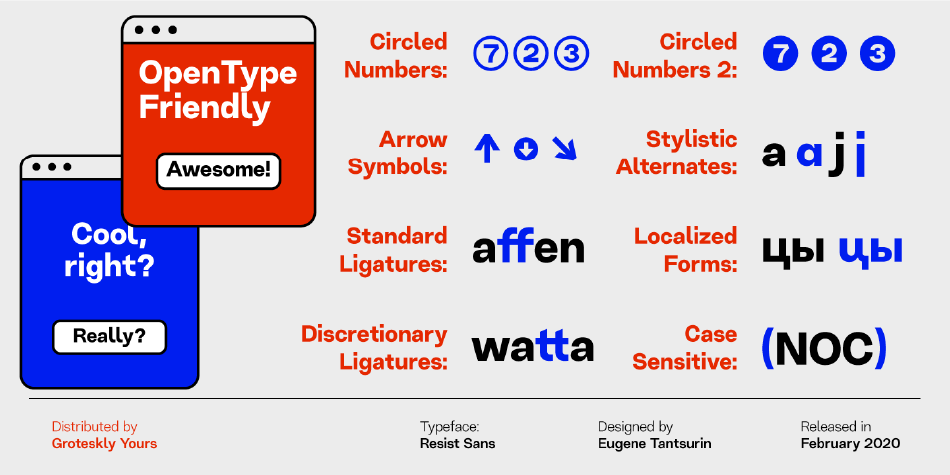 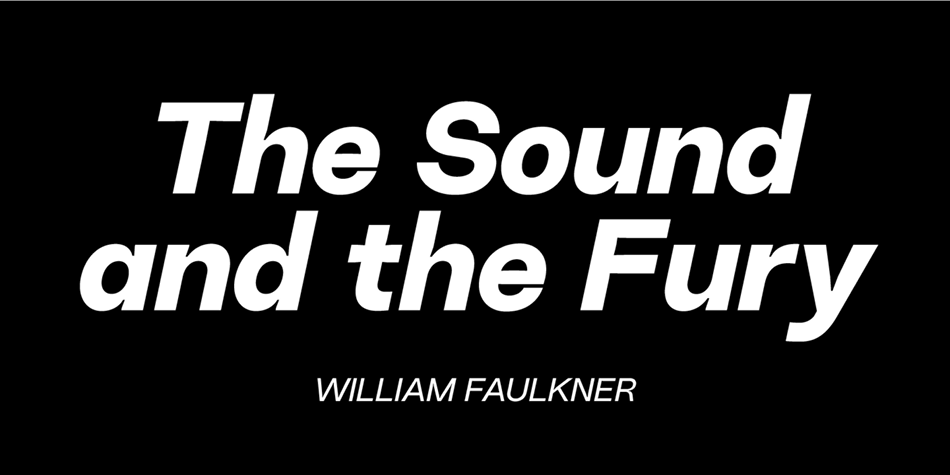 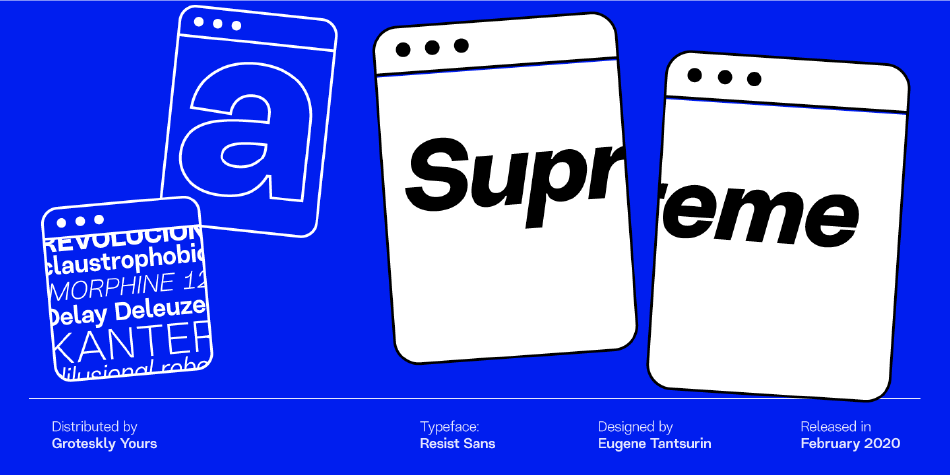 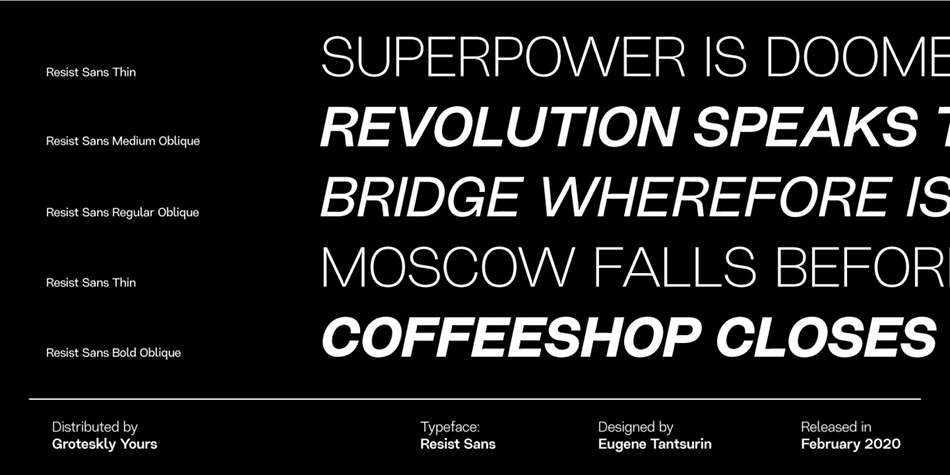 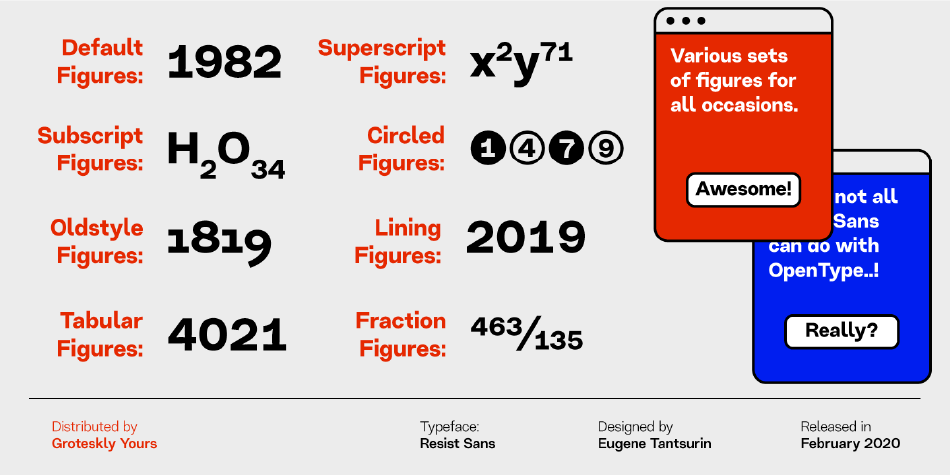 Resist Sans is a free-spirited neo-grotesque that embodies both the innate desire for revolt and a tendency towards uniformity. While Resist Sans preserves the neat, minimalist look which is associated with neo-grotesques, it also accentuates the tentativeness of each letter form. The name, too, hints at the rebellious character of the typeface. Resist Sans comes in 20 styles (10 uprights and matching obliques).

Resist Sans comes in two versions: Display and Text, which serve different purposes but remain interchangeable and even complementary in some cases. Resist Text is equipped with deep ink traps and optical compensators, which really come into play at smaller sizes. Certain glyphs (such as ‘f’, ‘t’ and ‘l’) are more narrow, which makes larger bodies of text more uniform and solid. The Display version features more contrast, especially when rounder glyphs like ‘p’ and ‘d’ are involved. The aforementioned ‘t’, ‘f’, and ‘l’ are wider, more idiosyncratic. It’s perfect for headlines and logos. However, we also kept the narrower glyphs in Resist Display—they are accessible via Stylistic Alternates (ss01); wider letters can also be accessed in the Text version via the ss01 feature.

Each of the two versions of Resist Sans comes in 5 weights (Thin to Bold) and is equipped with matching Obliques, which brings the total number of styles to 20. Two trial styles (Text Light and Display Medium Oblique) can be downloaded free of charge. Each style contains 880+ glyphs, awesome OpenType features, and more than 2500 kerning pairs.

Resist Sans is truly multilingual. It supports most European and Latin-languages and features Extended Cyrillic, which gives access to such languages as Russian, Ukrainian, Bulgarian, Serbian, Macedonian and many more.

Two versions of Resist Sans can be downloaded for free on MyFonts.

Copyright 2020 by Groteskly Yours. All rights reserved.

Be the first to review “Resist Sans” Cancel reply 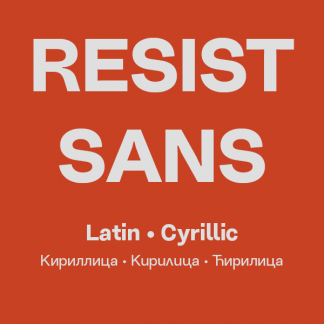