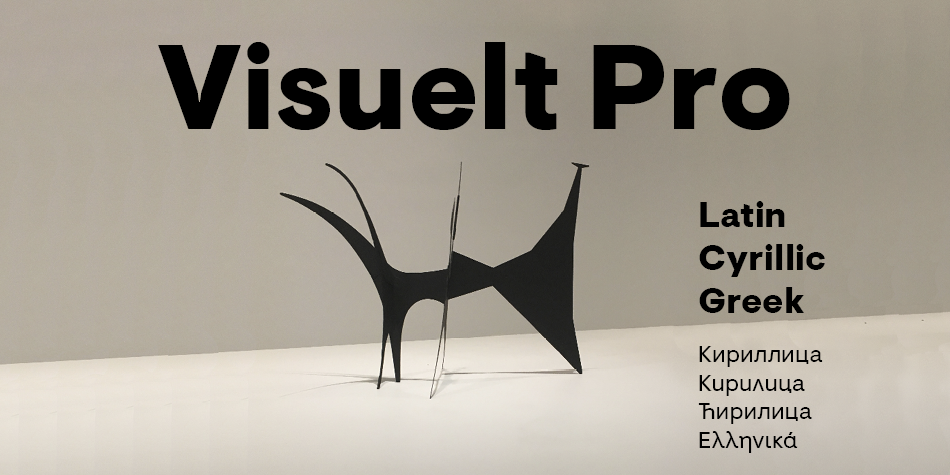 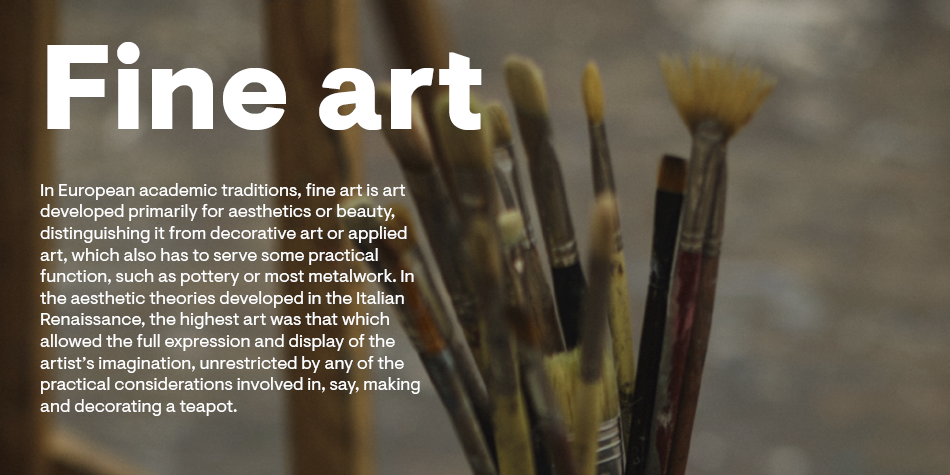 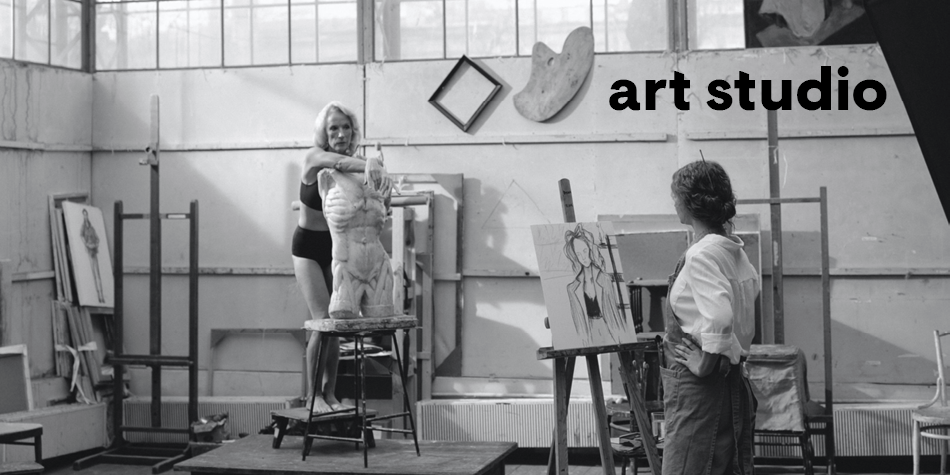 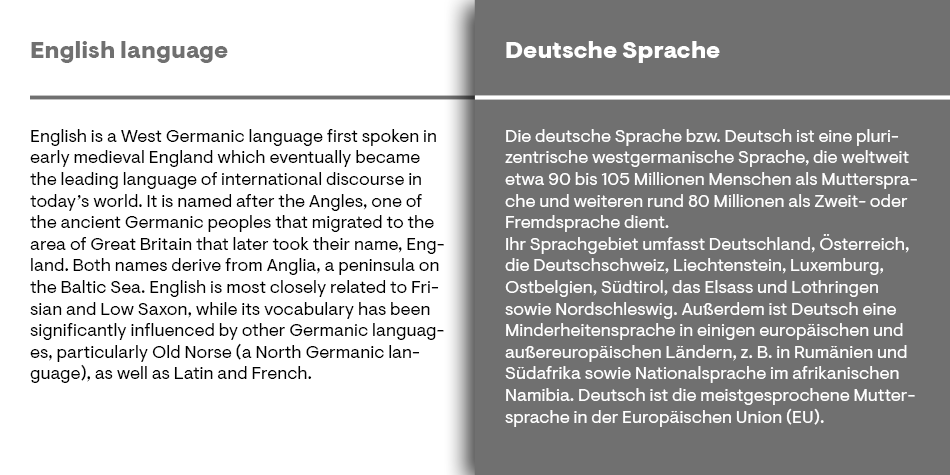 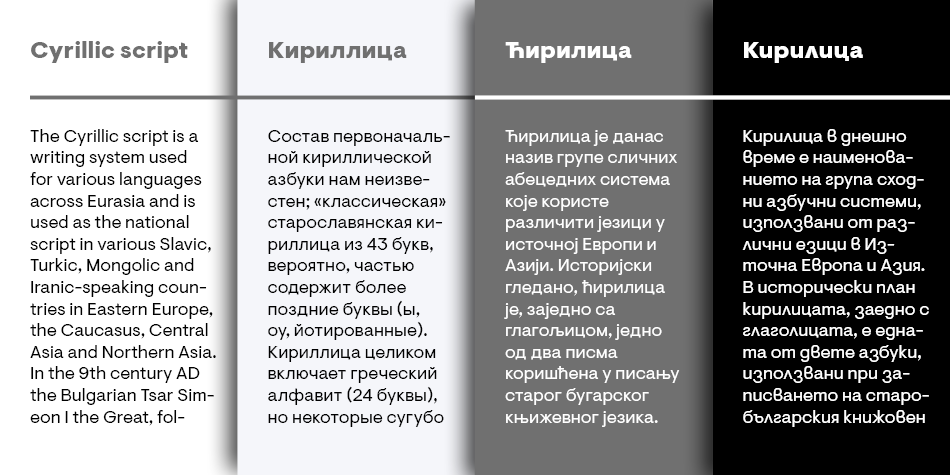 Originally created as a bespoke typeface for the 2013 and 2014 identity of design conference and competition Visuelt (Oslo, Norway) – also known as the National Norwegian Design Awards – the typeface spawned from a more considered and constrained version of Aperçu. From its initial roots and underlying aesthetic, new details were brought in to remove some of the more distinguishable features of Aperçu to make way for a new tone of voice and trajectory.

We revised and revisited the typeface and produced additional weights to accompany the pre-existing Regular. The Lightest of these weights took on thin precise curves, whereas the heaviest weight counters were opened and sharp terminal ends chiseled to provide small technical details to an otherwise brut-ish and heavy face.

Since these expansions, and as part of our ongoing remastering of the Colophon Foundry library, we expanded Visuelt to include further Eastern European language support, Cyrillic and Greek scripts and extensive OpenType features.

Be the first to review “Visuelt Pro” Cancel reply 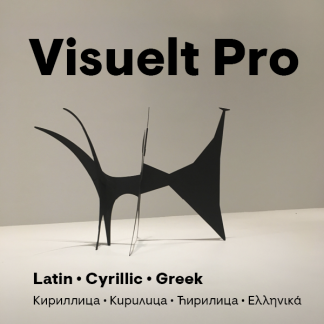