GOOD NIGHT is a calligraphy lettering by Bulgarian artist, designer and calligrapher Tsvetan Uzunov (TSE).
It is a perfect choice for t-shirts mockups, cups, posters, cards, hammats and many more! Each character is carefully crafted with maximum precision.

Tsvetan Uzunov (TSE) is an artist, designer and calligrapher. He works in the field of street art and graffiti art.
In 2008 he studied “Animation” at “Academy of Arts” in Novi Sad. In 2010 he graduated from the Academy of Music and Dance Arts – Academy of Music and Drama in Plovdiv, with specialty “Scenography”. In 2018 awarded Master’s Degree in Graphic Design.
As a creator, he has number of interests in art, such as aerography, photography, calligraphy, typography, animation, video capture, wood carving and comics. Over the years he has realized several solo exhibitions and numerous projects. He has actively participated in the creation, vision and scenography of the festivals “Alyak Fest”, as well as the “Sofia fusion fest”.
He is one of the first comics workshops in Plovdiv in 2013.
Recently he has been working hard in the field of calligraphy and typography.
His paintings and graffiti are also outside of Bulgaria in a number of countries, France, Turkey, Cyprus, Portugal, Romania, Serbia and the Azores.
More… CDART

Be the first to review “Good Night” Cancel reply 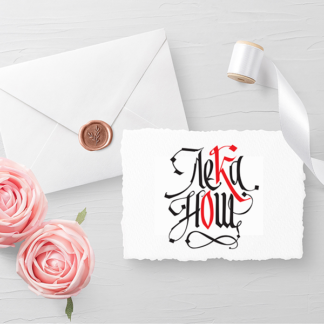