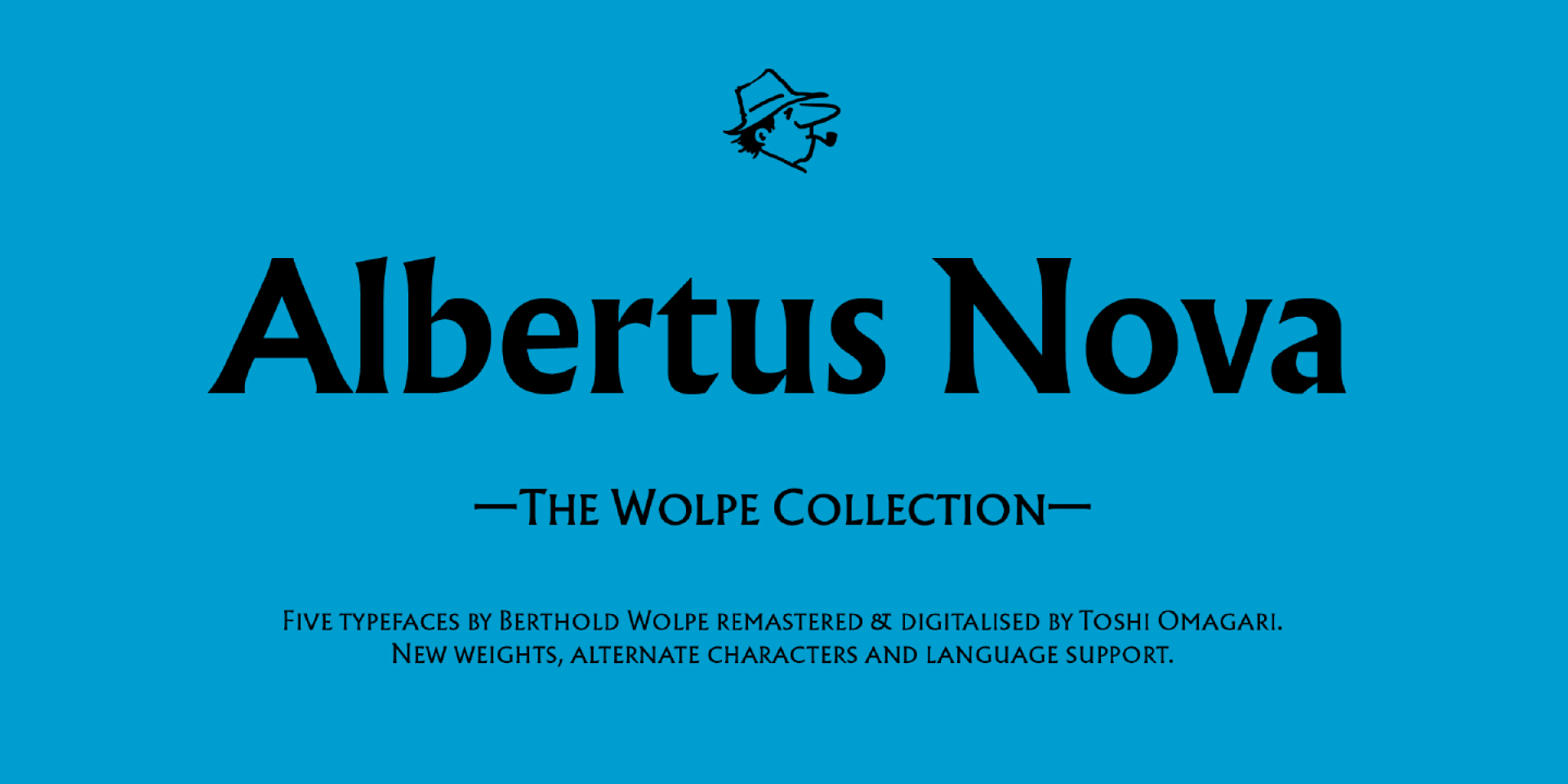 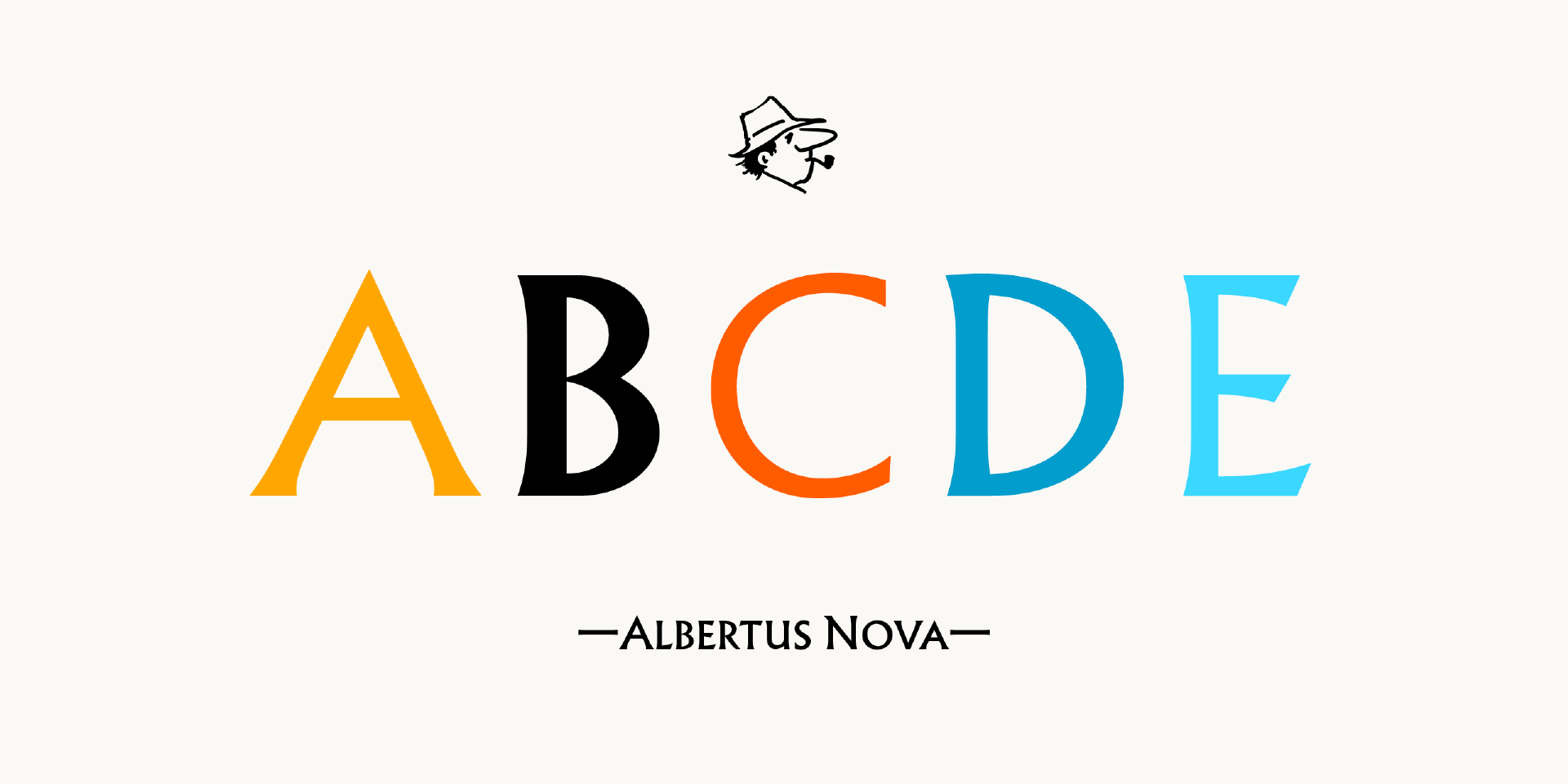 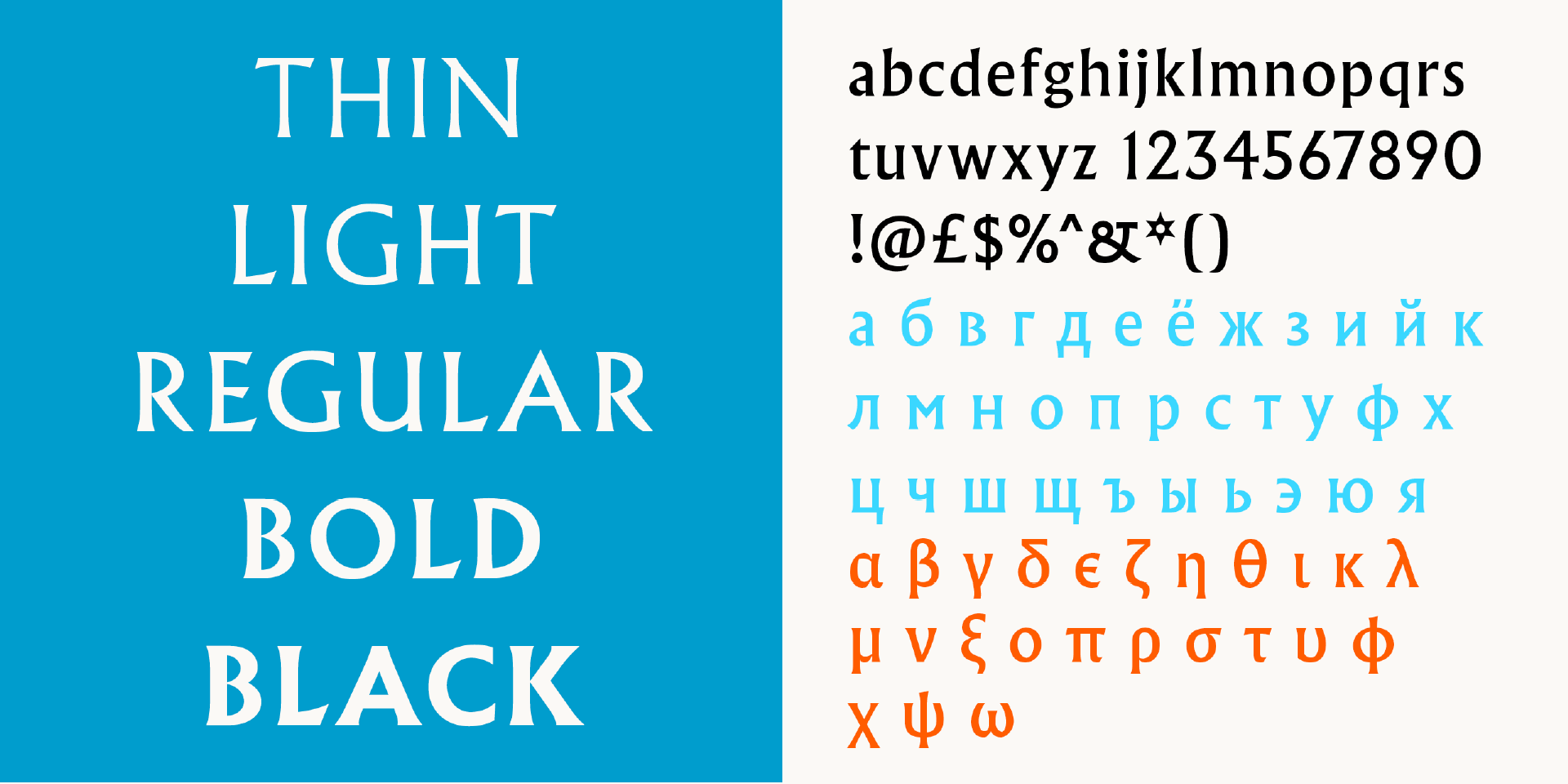 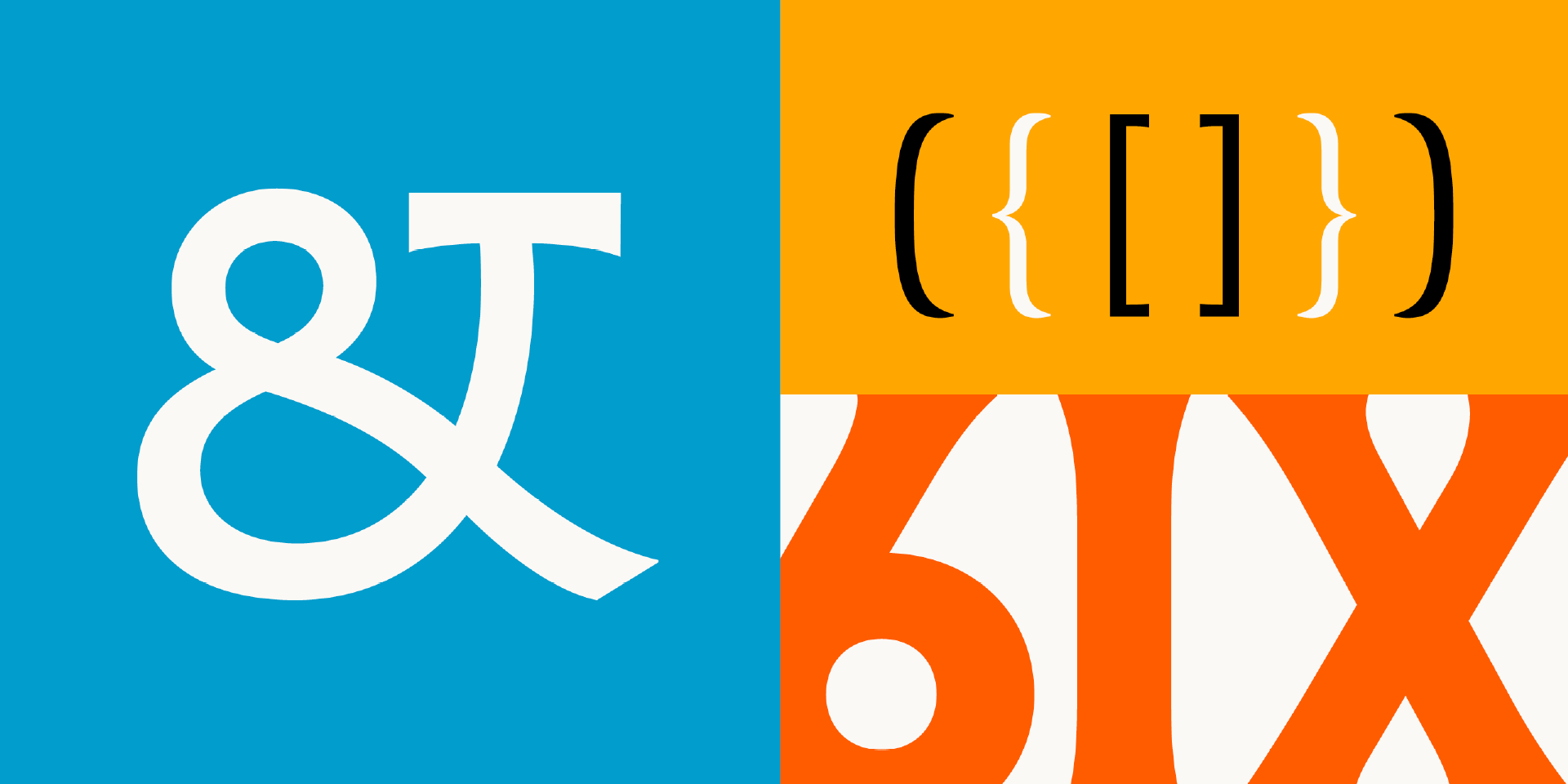 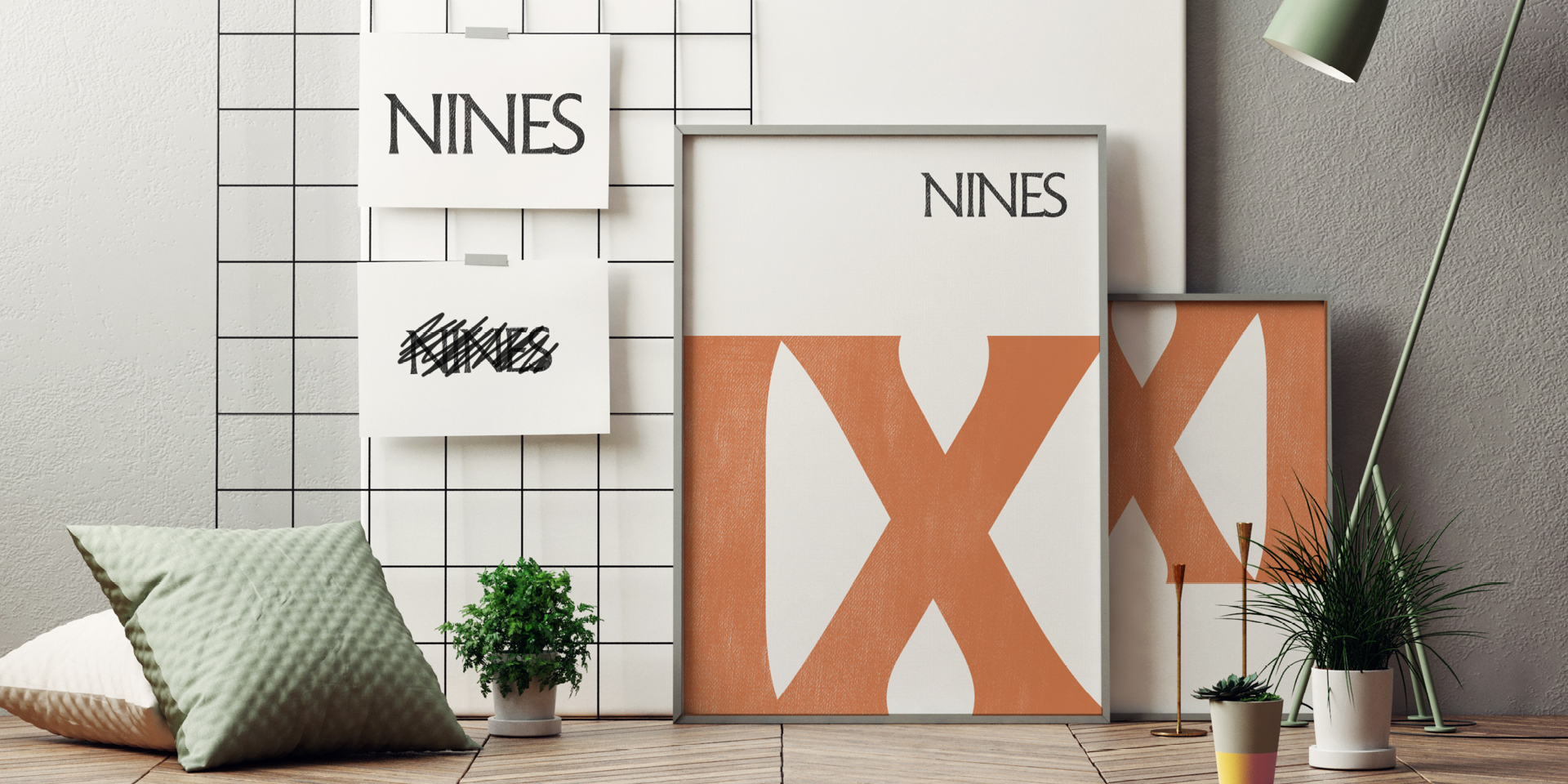 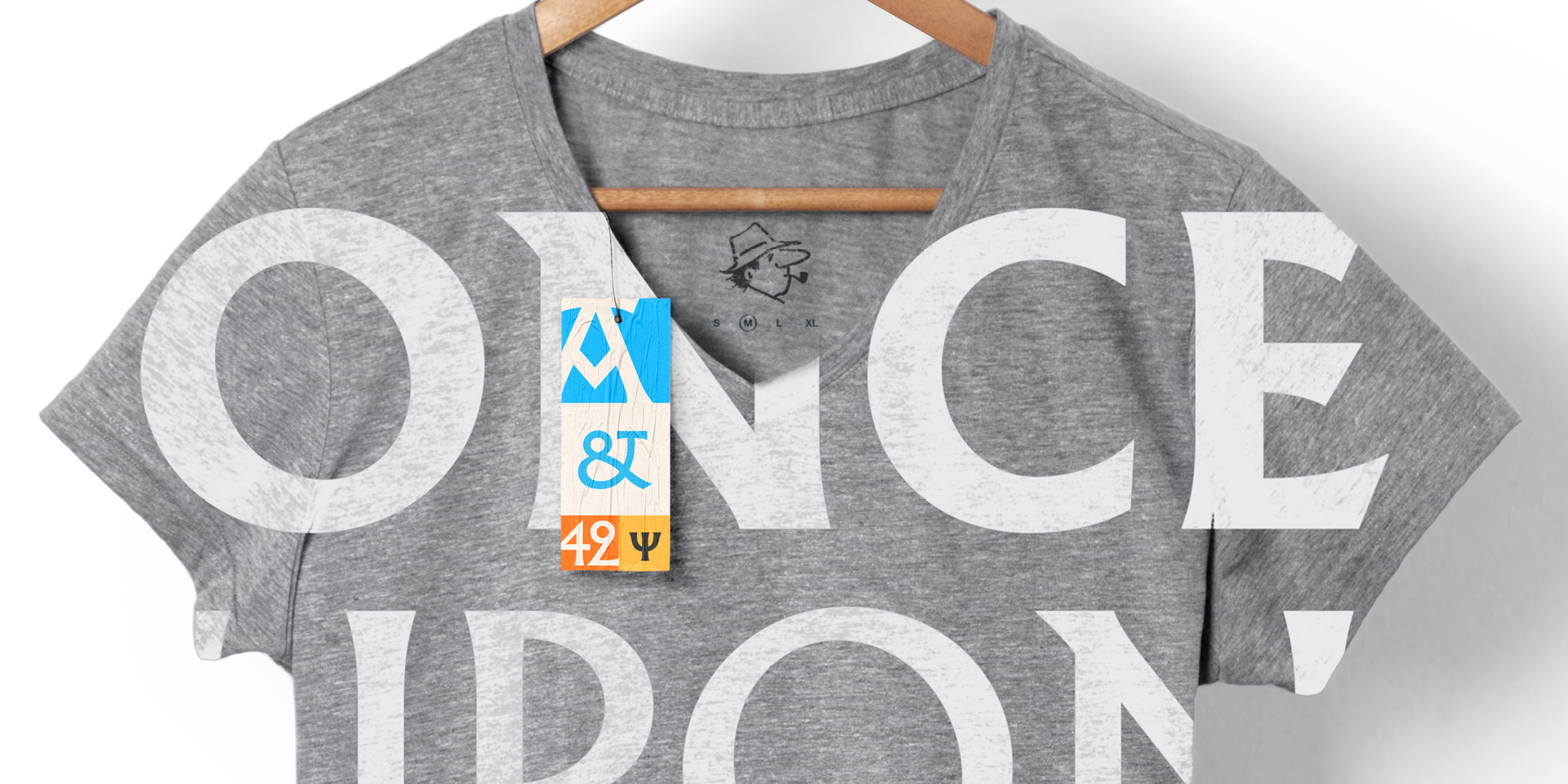 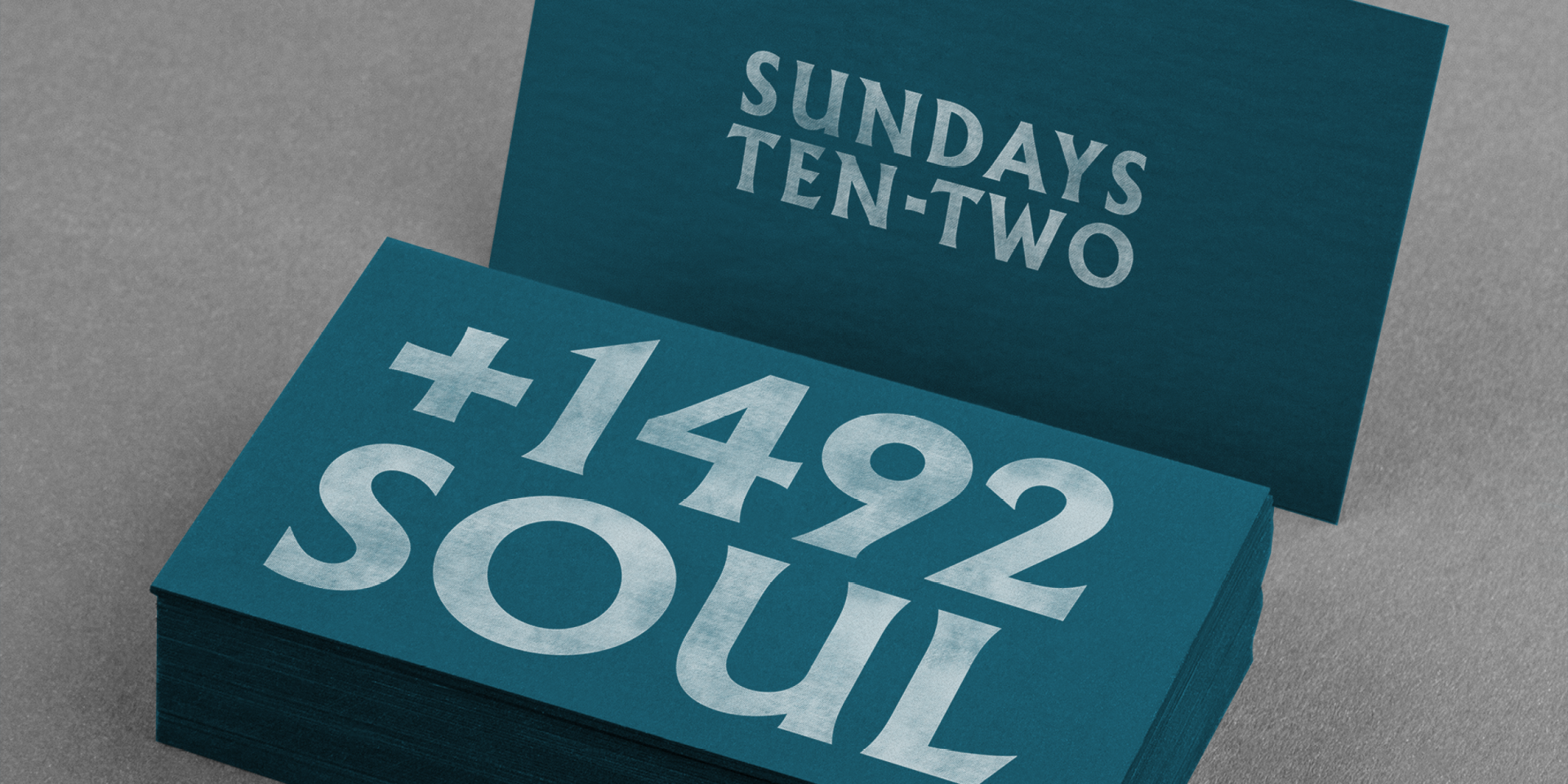 Albertus® Nova is a faithful digital revival of Berthold Wolpe’s earlier design of Albertus and is one of the five designs in The Wolpe Collection of typefaces. This new design enlarges the typeface set from its previous two weights into a robust set of five ranging from thin to black, all with extended language support including Cyrillic and Greek.

Berthold Wolpe began working on Albertus in 1932, at the encouragement of Stanley Morison. Morison saw an example of Wolpe’s engraved lettering and liked it so much that he commissioned a typeface based on the design. Since then, the original Albertus typeface has been used on book covers, in branding, on signs and in video games.

Berthold Ludwig Wolpe (29 October 1905 – 5 July 1989) was a German calligrapher, typographer, type designer, book designer and illustrator. He was born in Offenbach near Frankfurt, emigrated to England in 1935 and became a naturalized British citizen in 1947. He was made a Royal Designer for Industry in 1959, awarded an honorary doctorate by the Royal College of Art in 1968 and appointed an Officer of the Order of the British Empire (OBE) in 1983. He died in London in 1989.