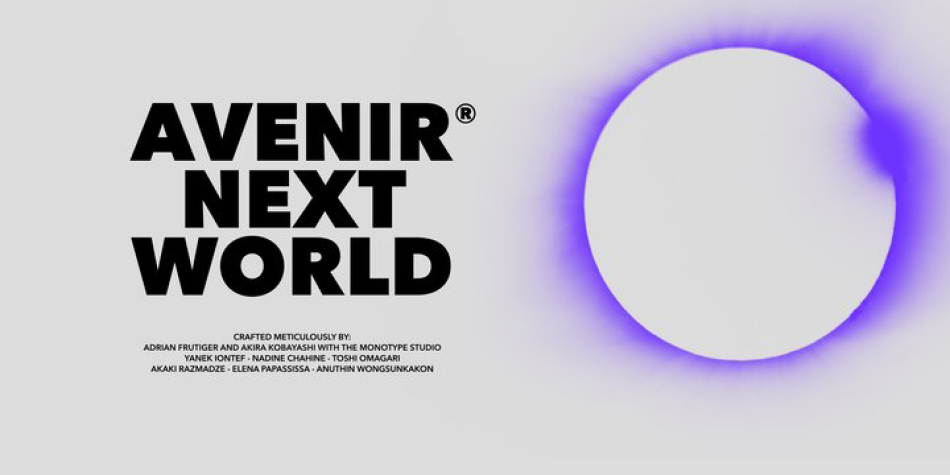 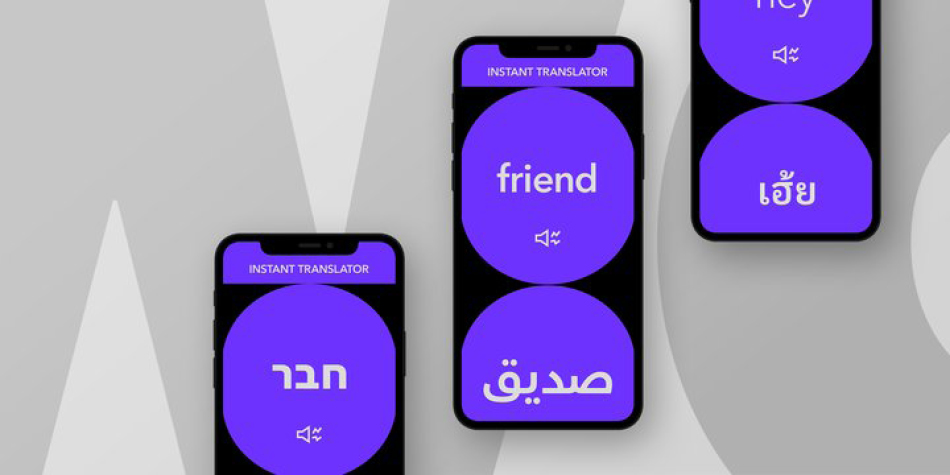 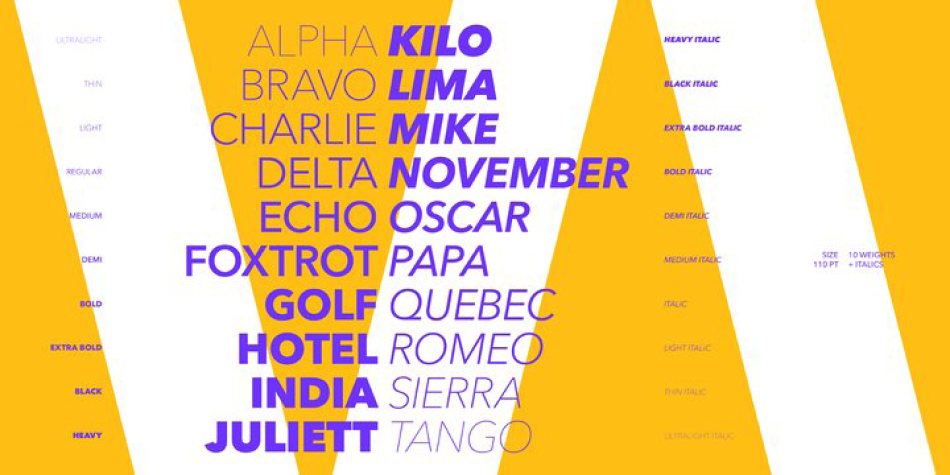 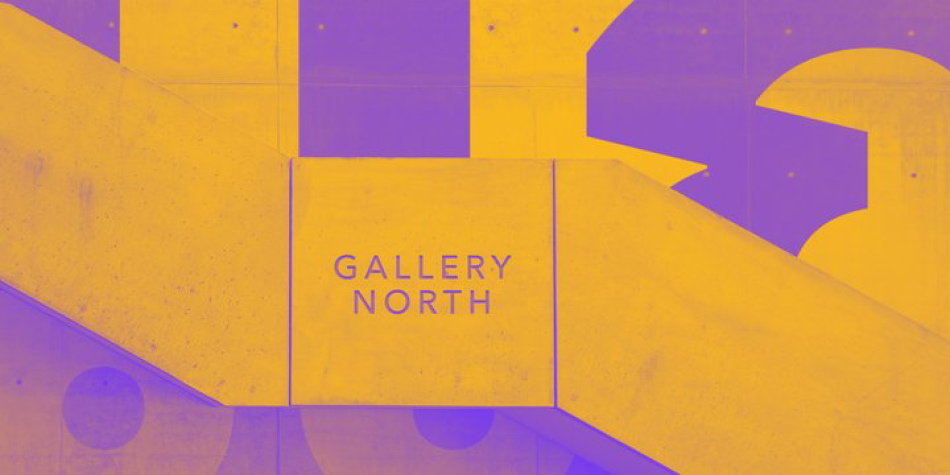 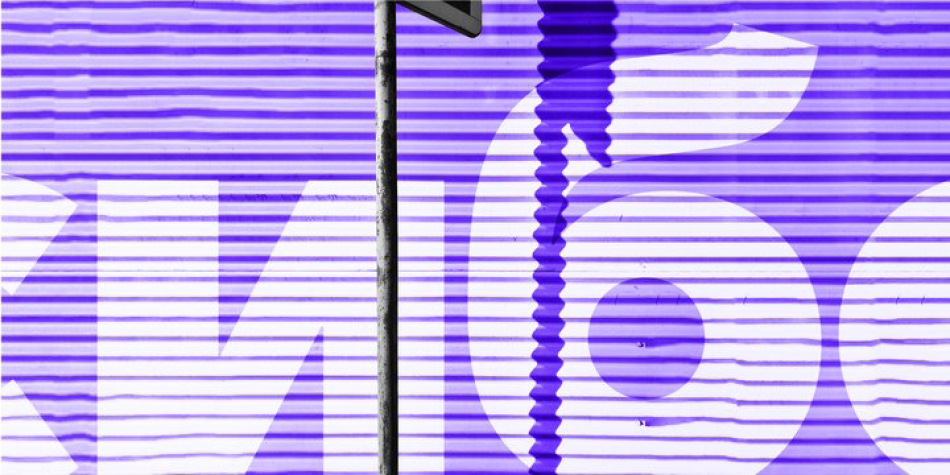 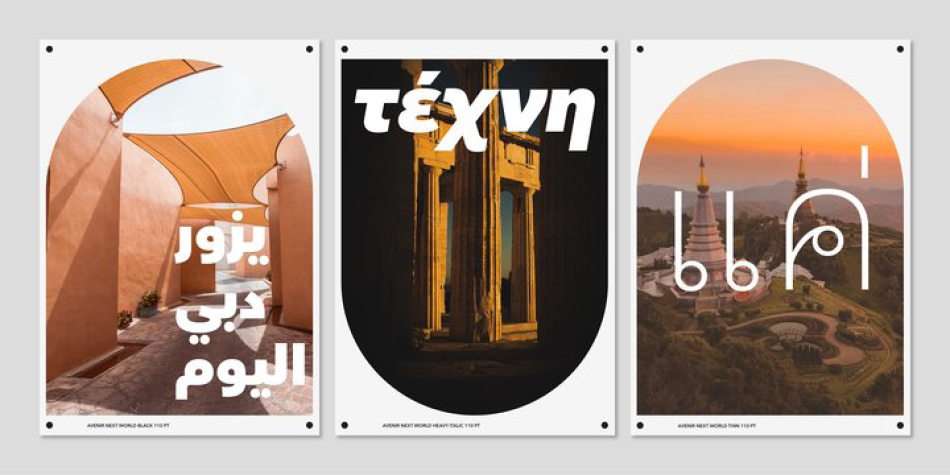 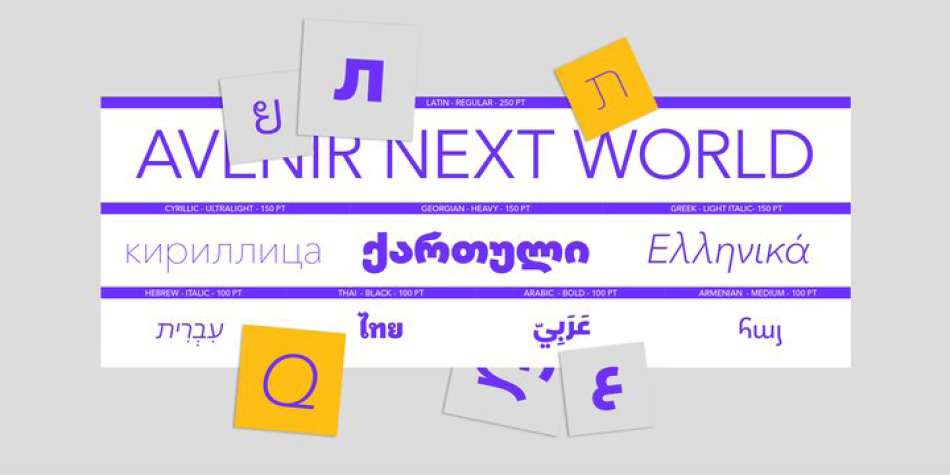 Avenir Next World Regular - All Glyphs

Copyright 2021 by Linotype. All rights reserved.

Be the first to review “Avenir Next World” Cancel reply 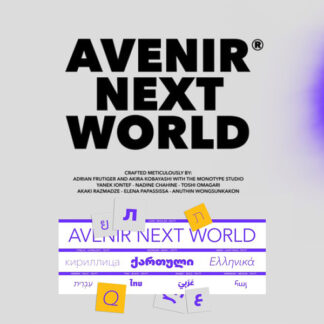