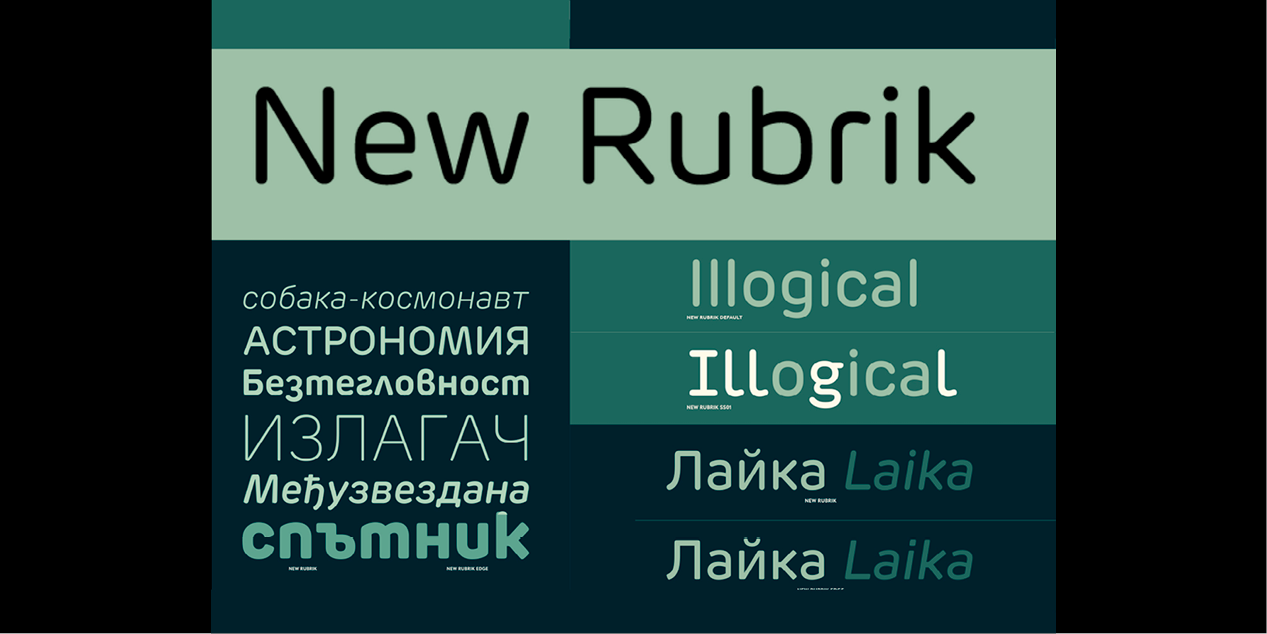 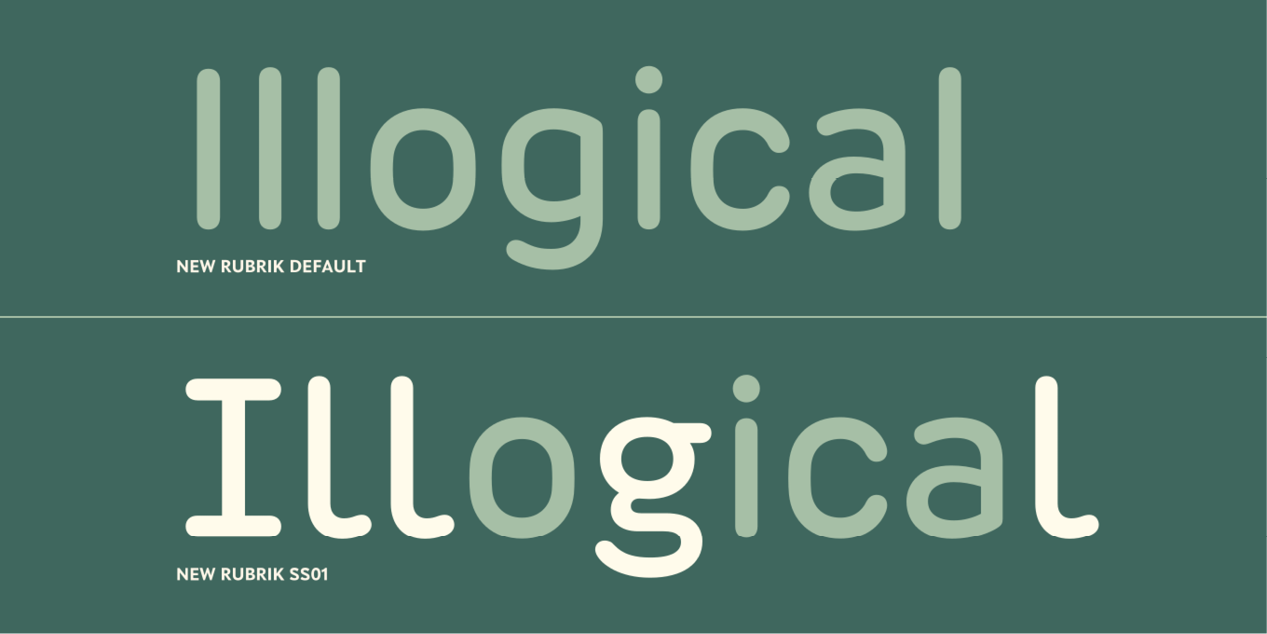 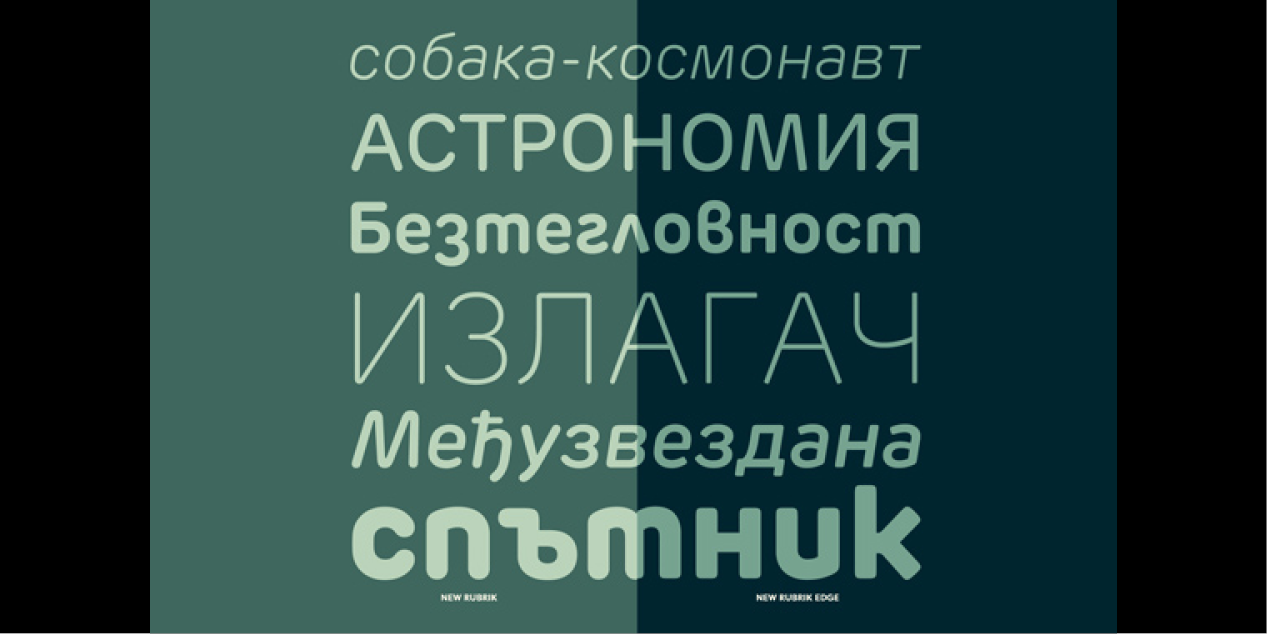 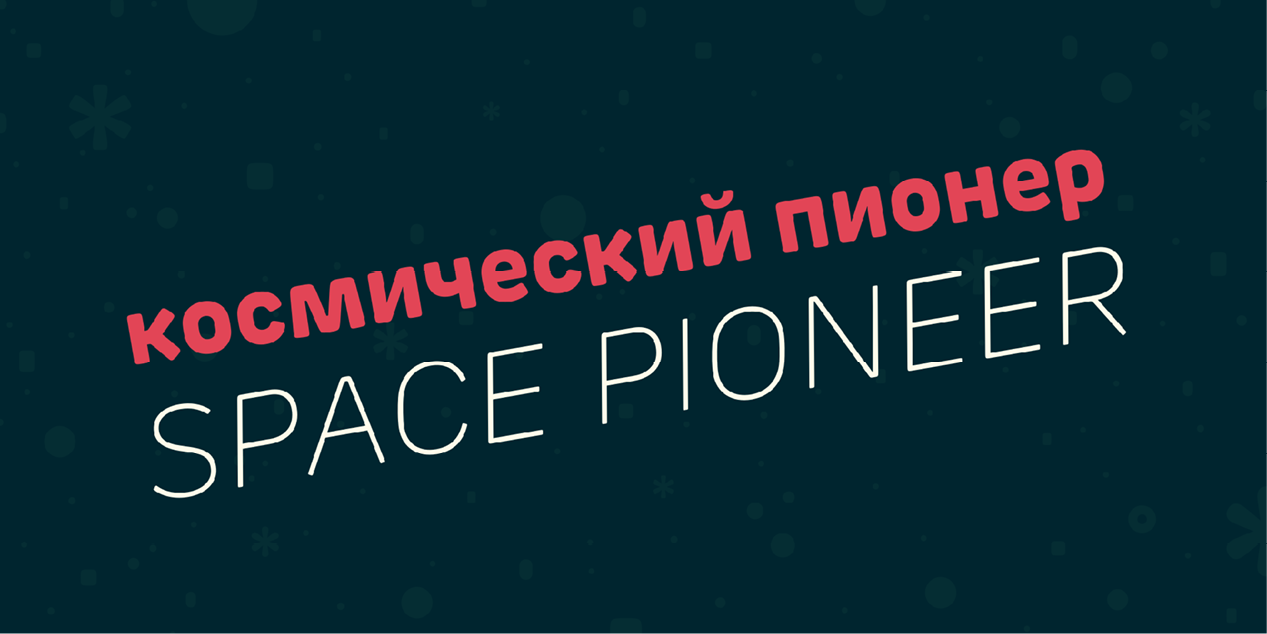 Adam Katyi is a type and graphic designer, teacher. He studied at the Royal Academy of Art TypeMedia course, his final project was Westeinde, a typeface with optical sizes, in 2013. In 2014 Adam founded his own type foundry, Hungarumlaut. Between 2015 and 2016 he worked for Miles Newlyn at Newlyn Ltd, as a part time font-engineer and typedesigner. Adam is a returning teacher in the Moholy-Nagy Art and Design University since 2014. His style is concrete and clean. Adam avoids the equivocation and unnecessary things. His favourite software is RoboFont. 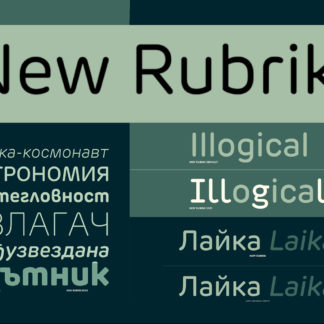