View cart “Abys” has been added to your cart.

Report an abuse for product Gogol 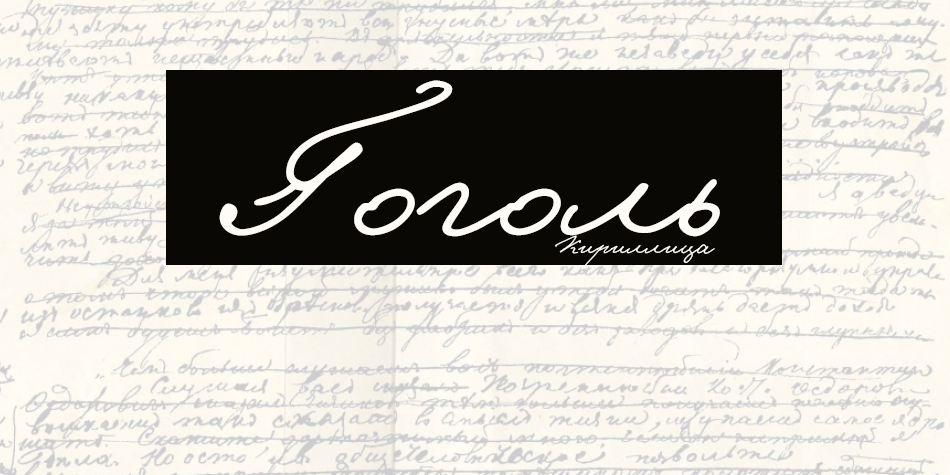 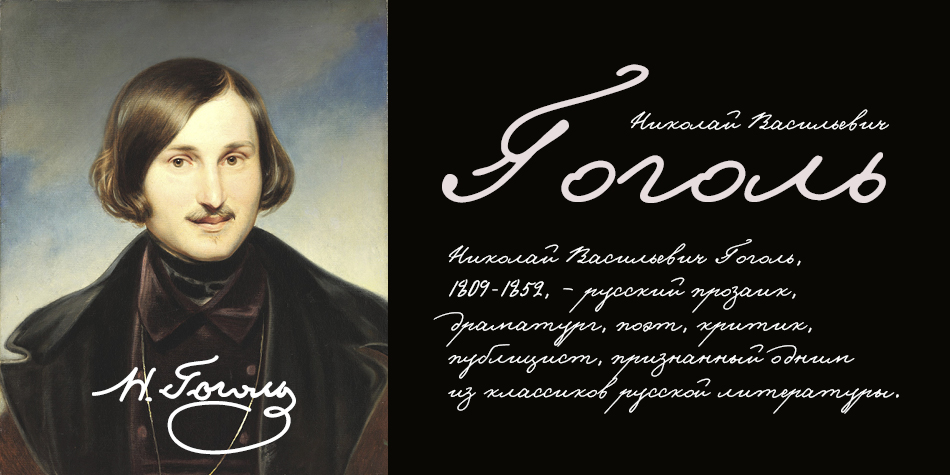 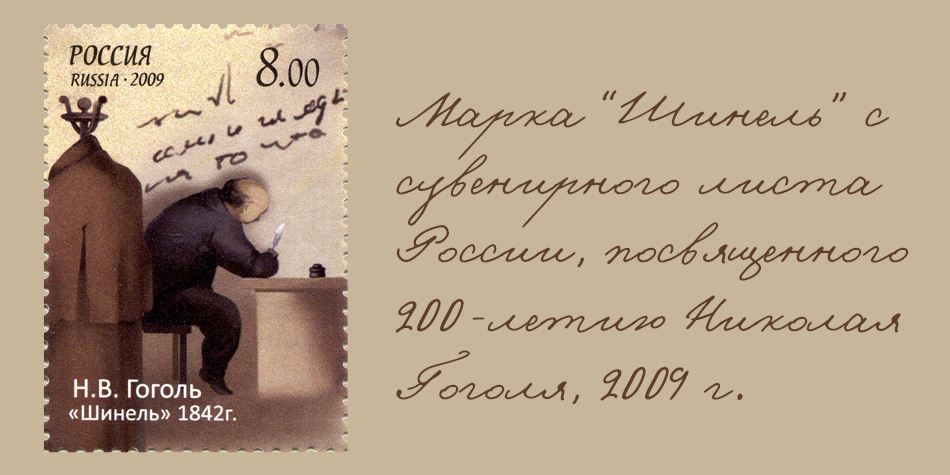 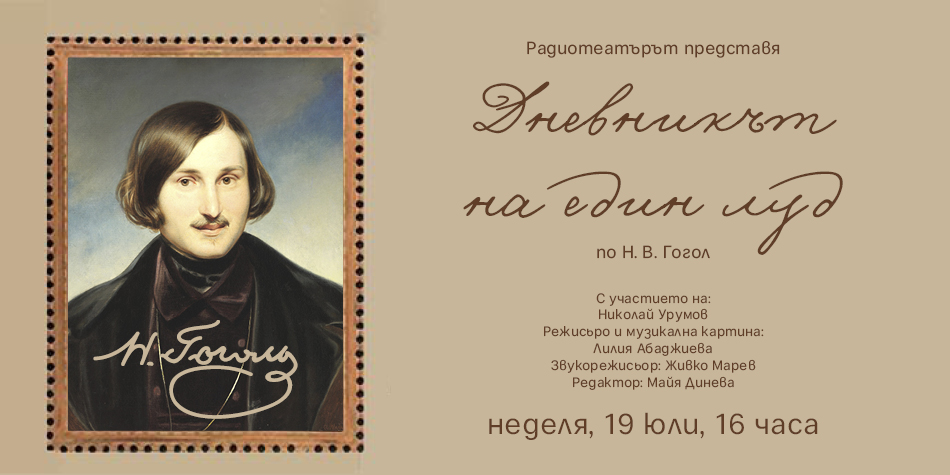 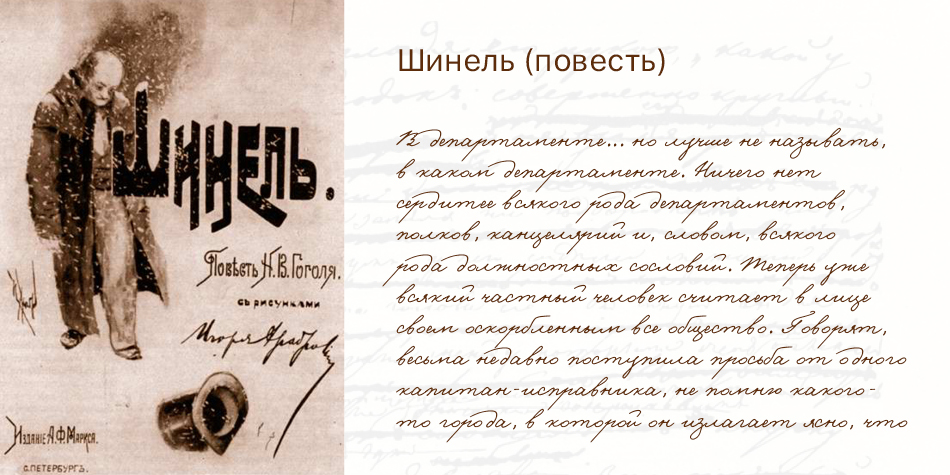 Огньове изгаряха с блуждаещи пламъци любовта човешка на Орфей.
Description
The font Gogol was prepared to the bicentennial anniversary of famous Russian writer Nikolai Gogol. It is based on original writings from Gogol’s letters and from the drafts to the second chapter of “Mertvye Dushi” novel. Designer – Gennady Fridman. Released by ParaType April 1, 2009 as freeware.

Copyright 2009 by ParaType. All rights reserved.

Be the first to review “Gogol” Cancel reply 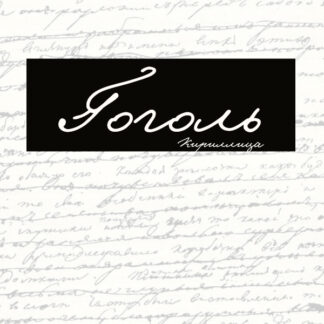