Felt Tip Roman is a comic and hand drawn font family. This typeface has three styles and was published by Mark Simonson Studio. 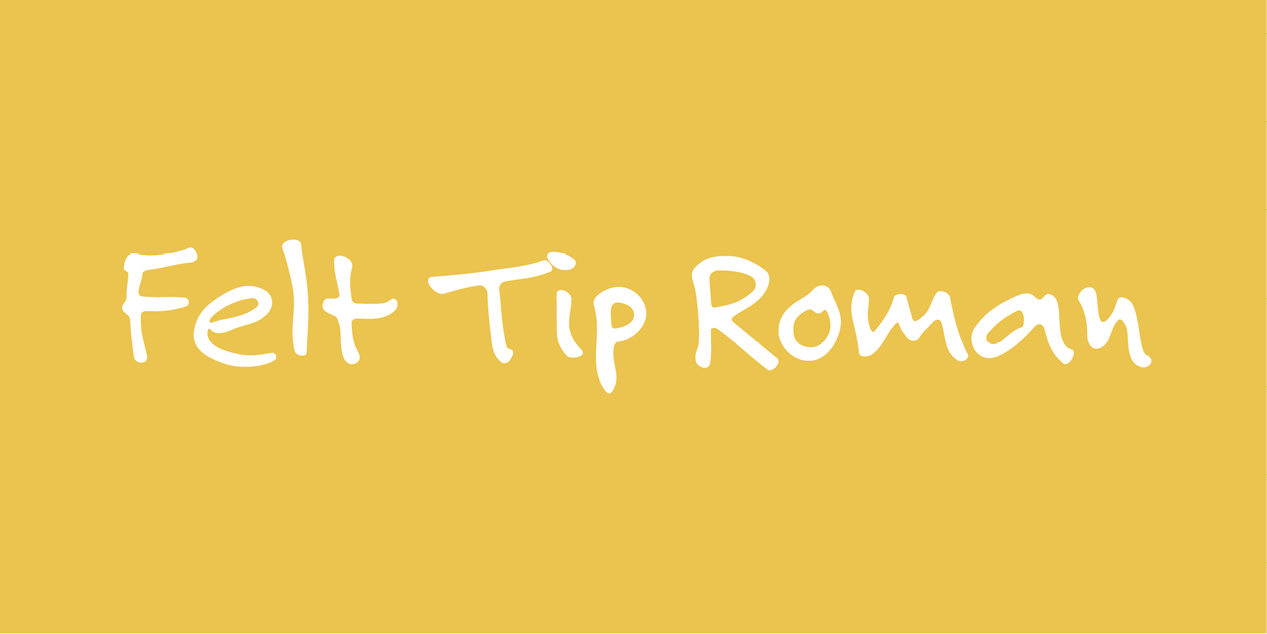 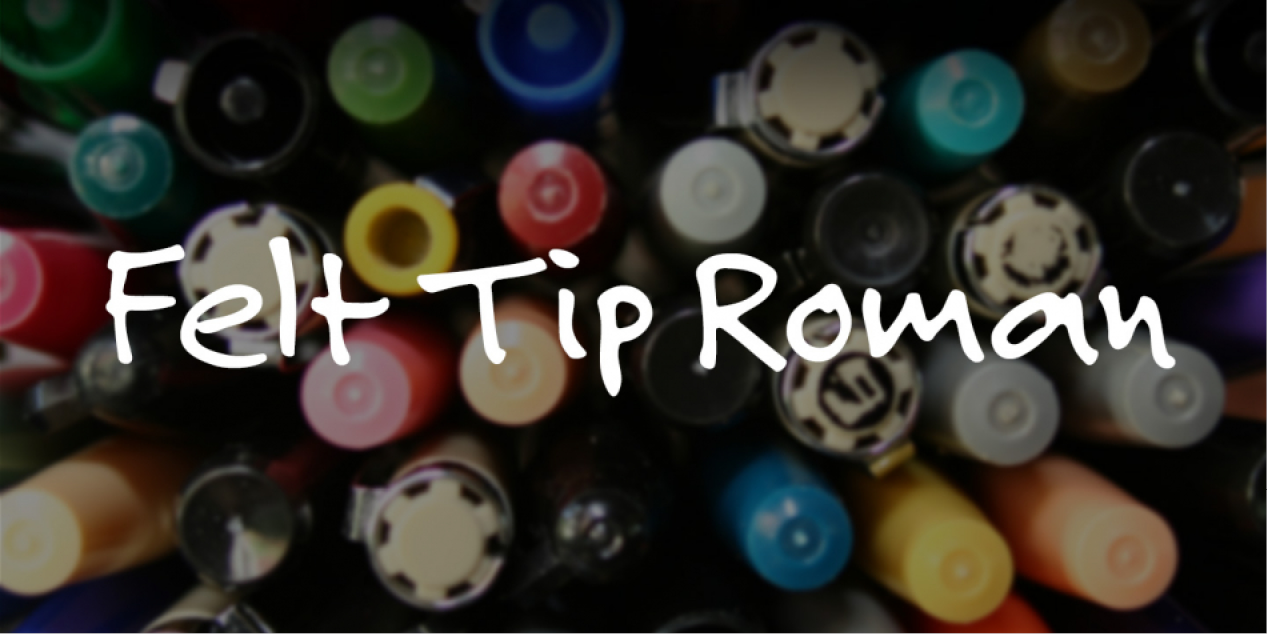 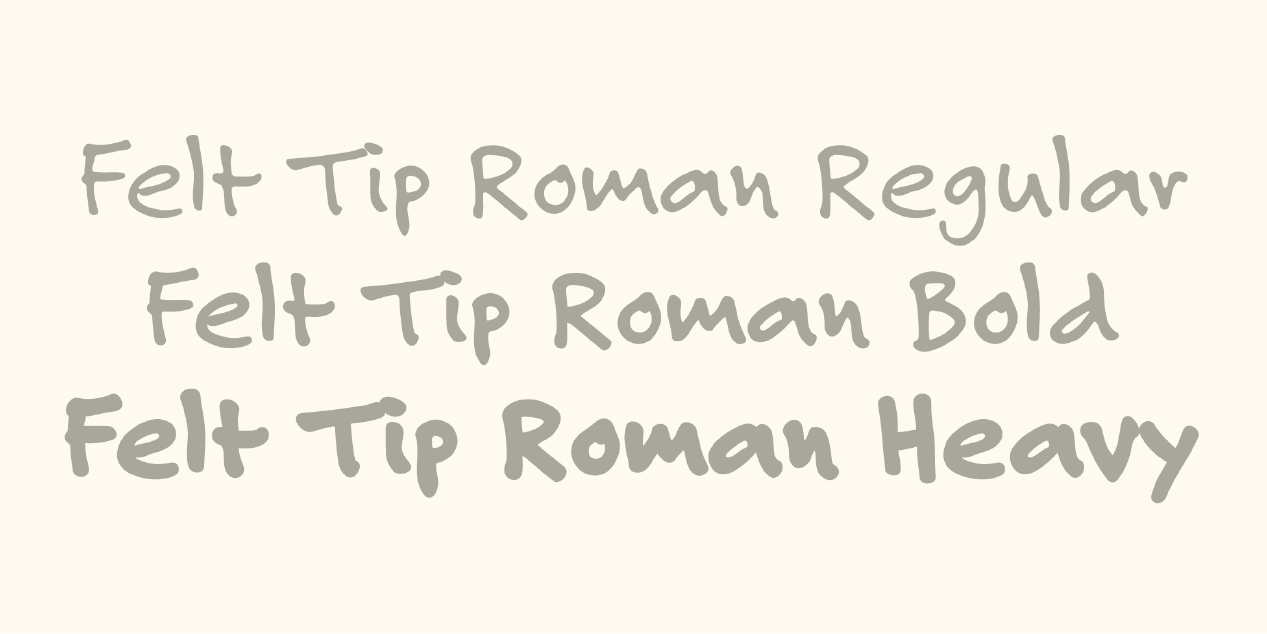 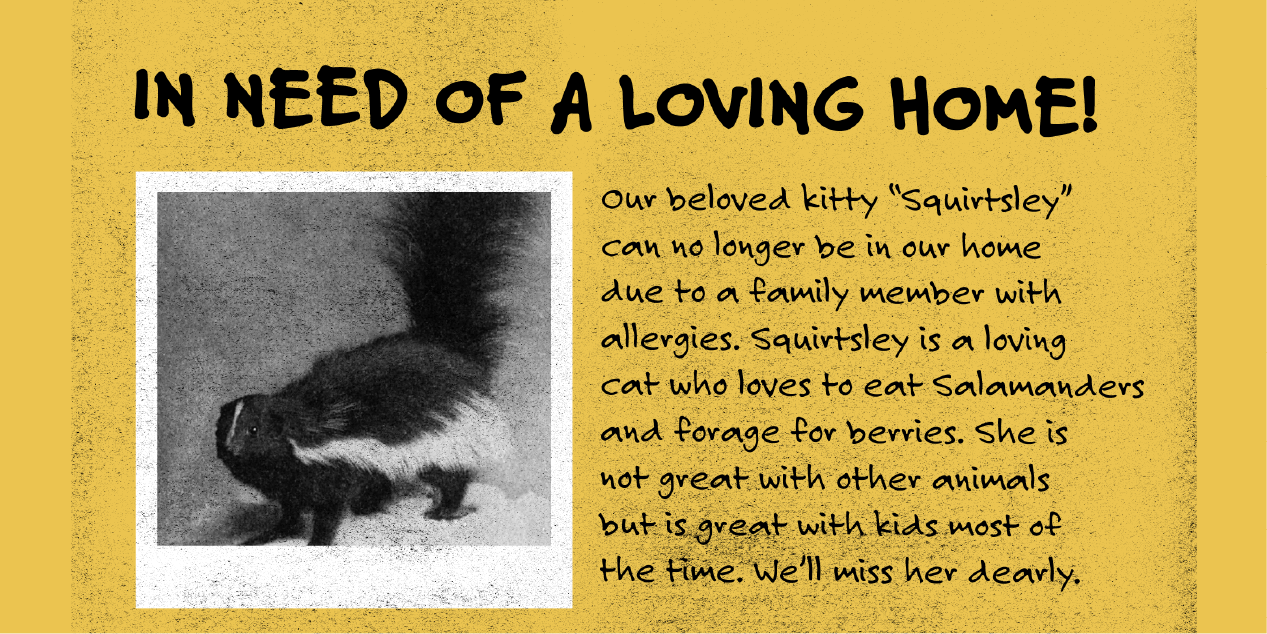 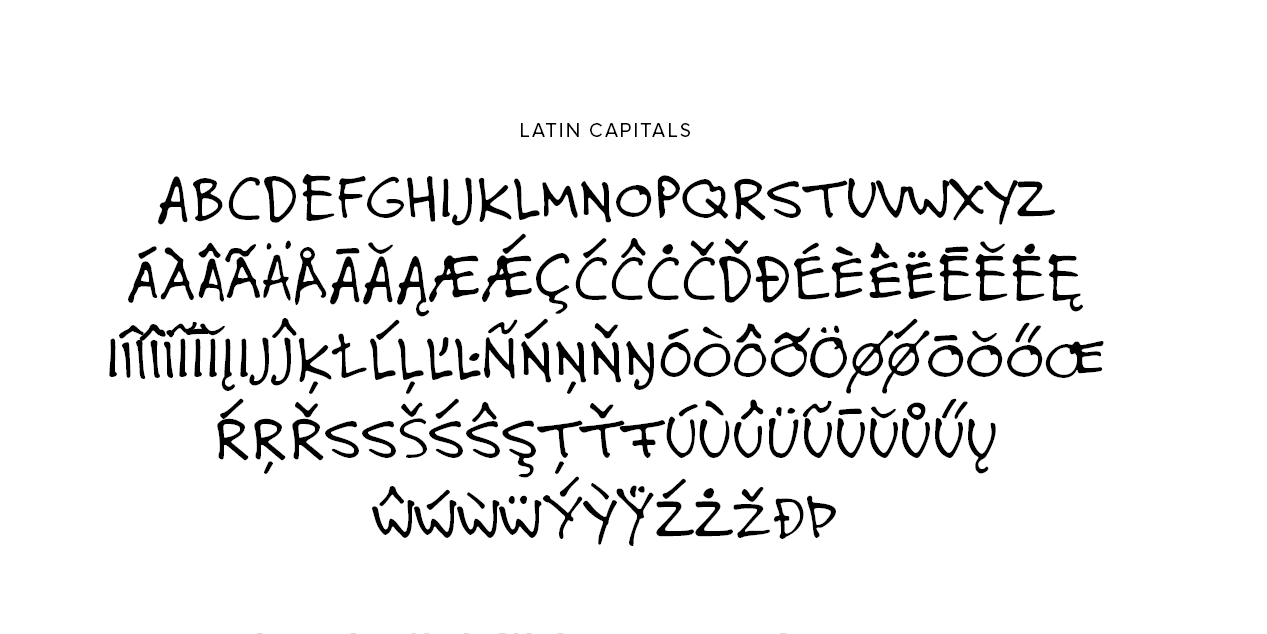 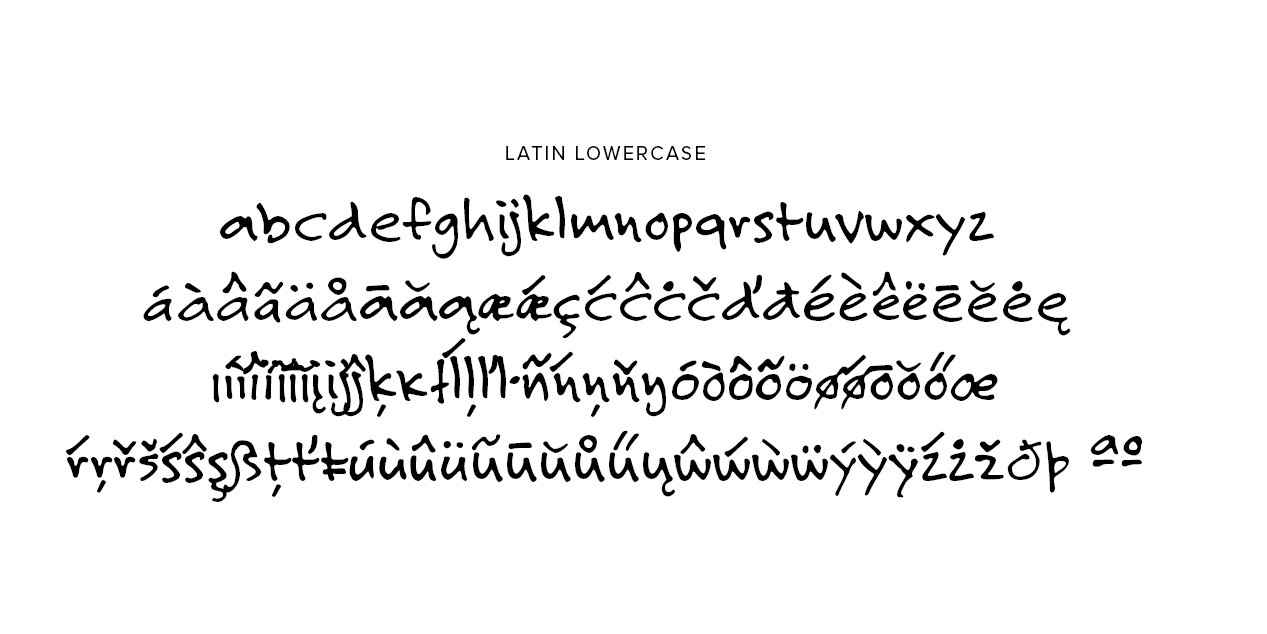 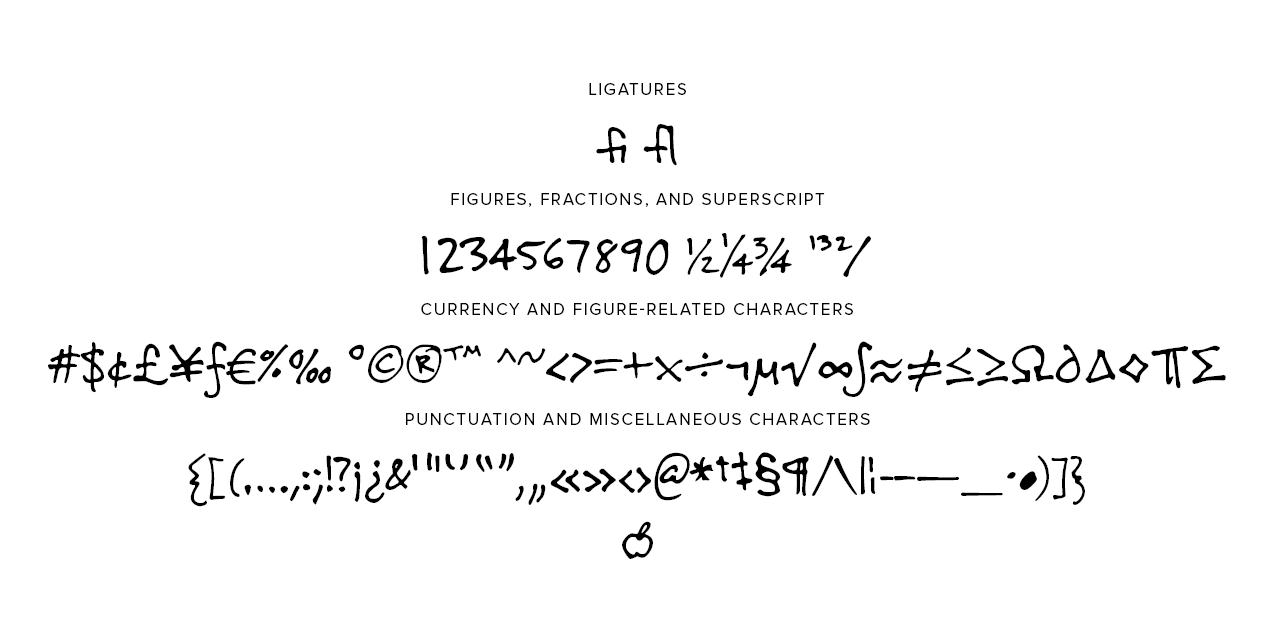 Felt Tip Roman is a comic and hand drawn font family. This typeface has three styles and was published by Mark Simonson Studio. The origin of the font is Mark Simonson’s handwriting carefully digitized by hand (not auto-traced).

Be the first to review “Felt Tip Roman” Cancel reply 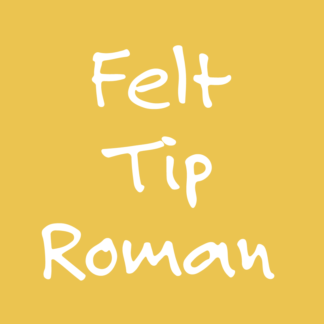