View cart “Neue Hans Kendrick Regular Free” has been added to your cart.

Report an abuse for product Goldenbook 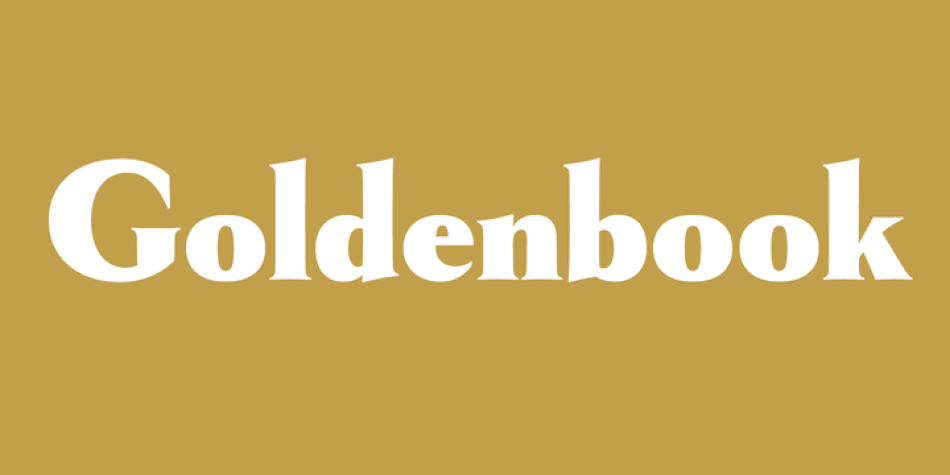 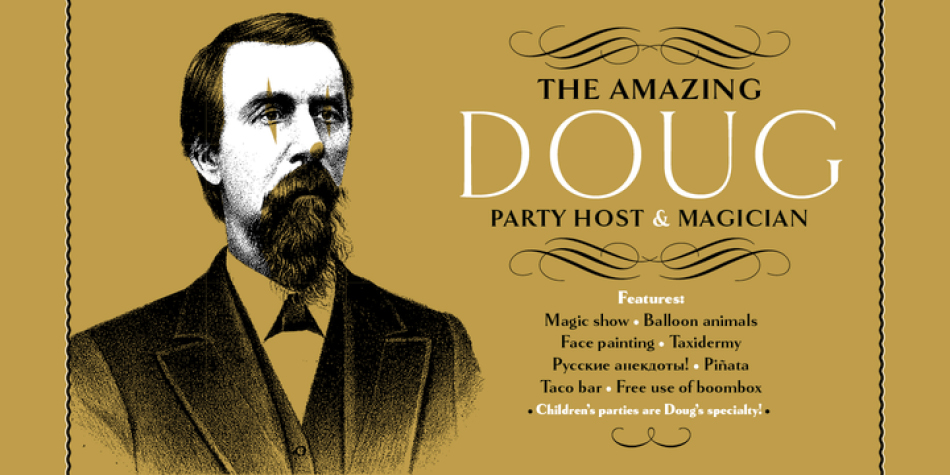 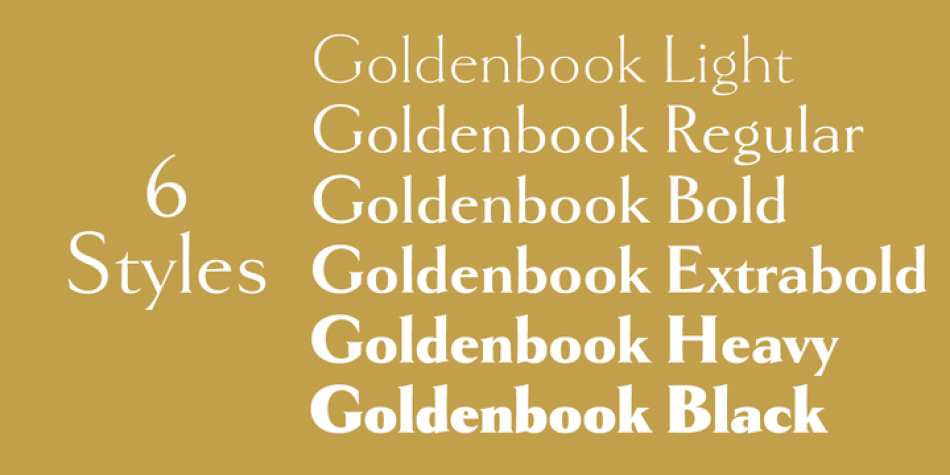 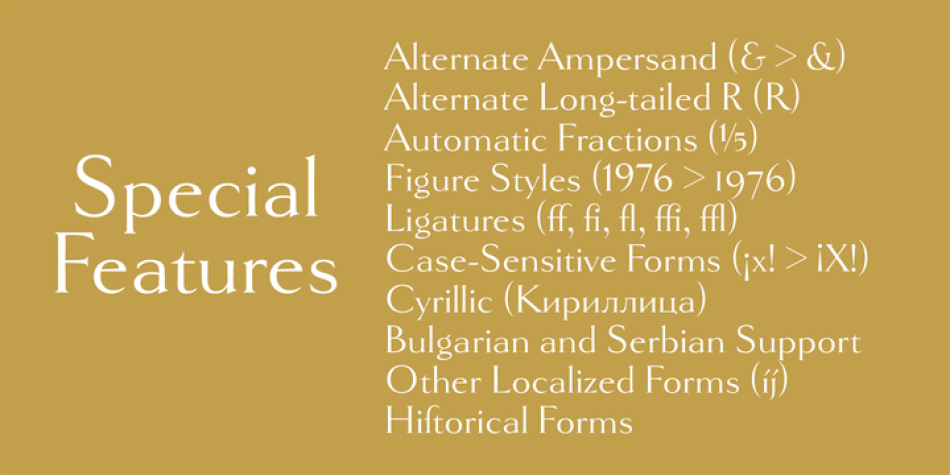 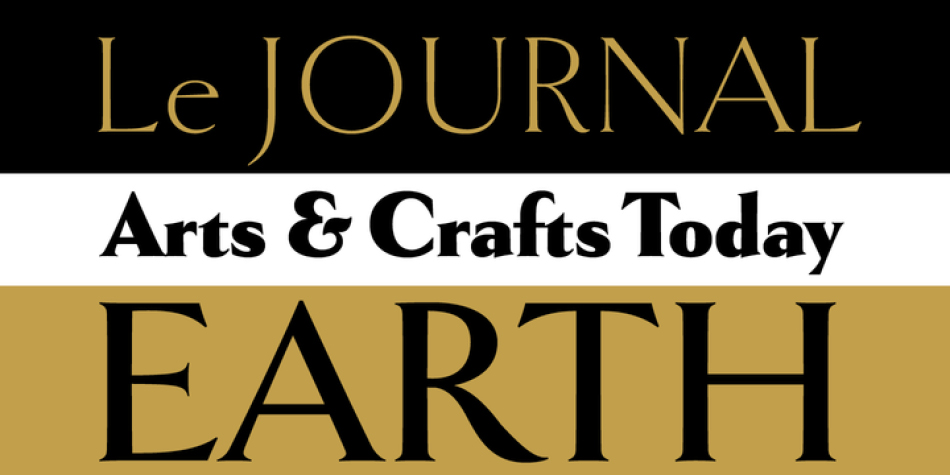 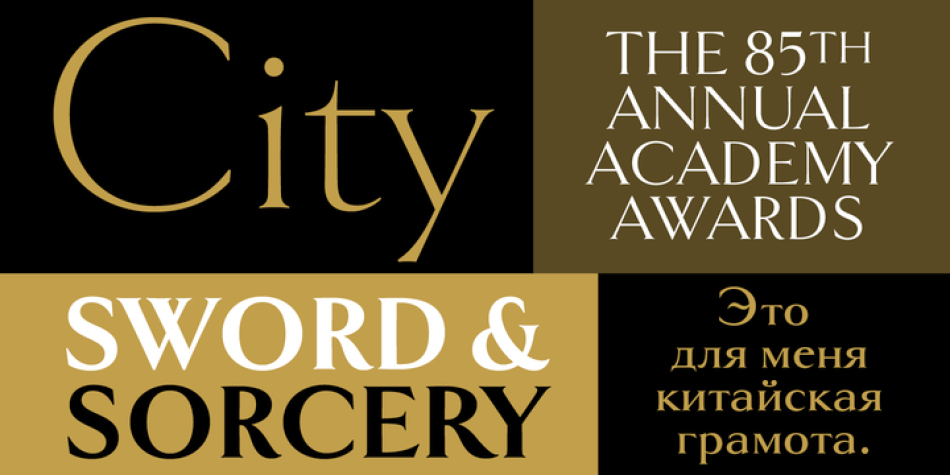 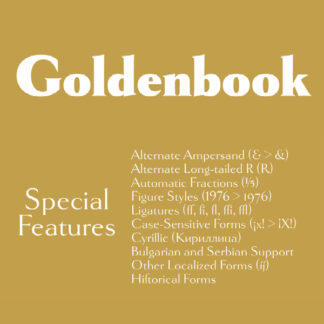