Report an abuse for product Circe 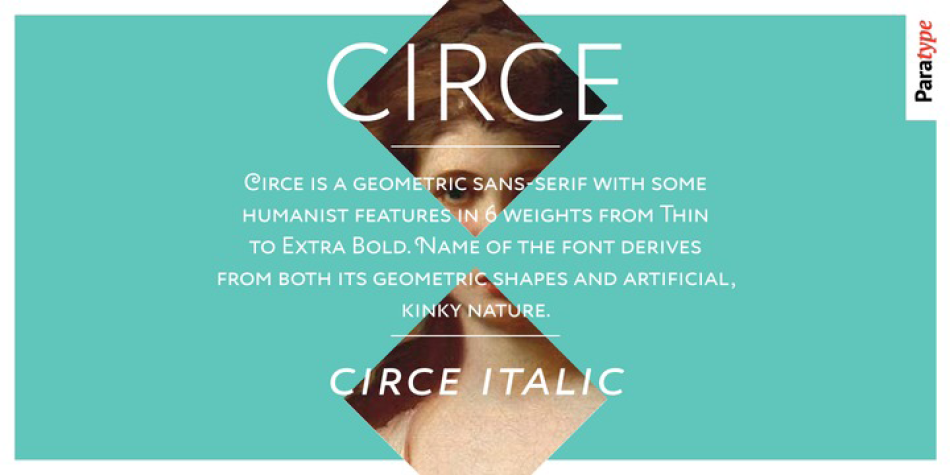 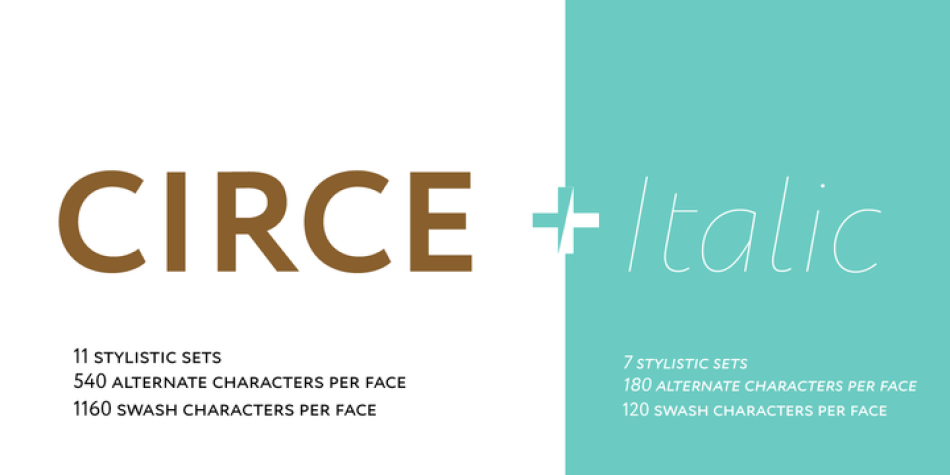 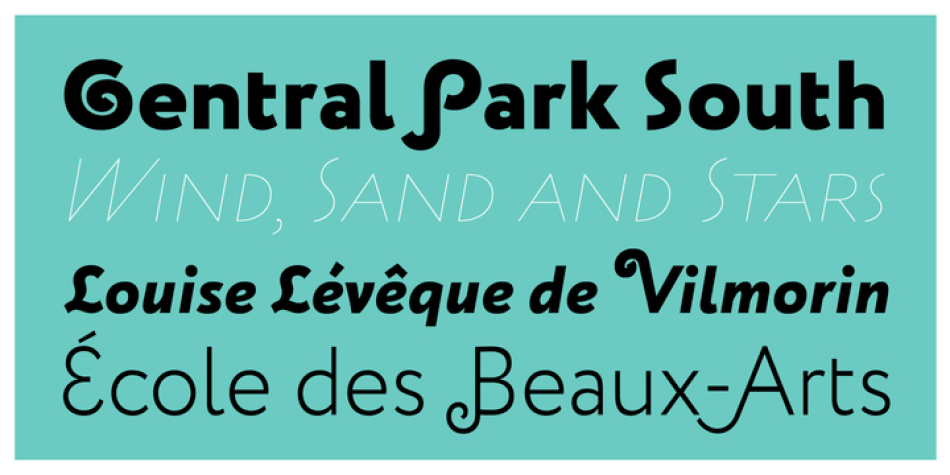 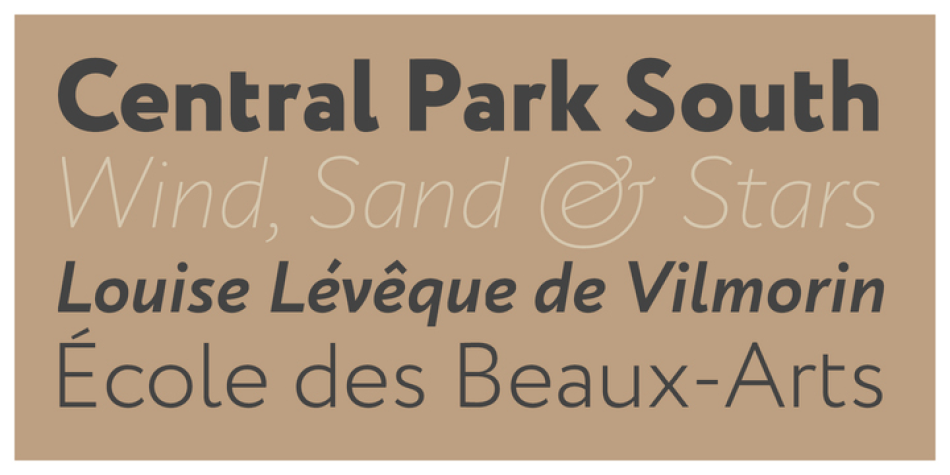 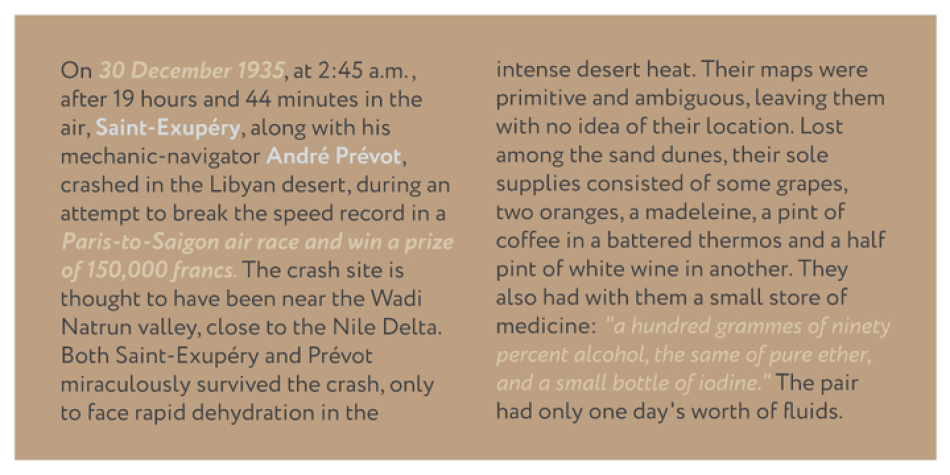 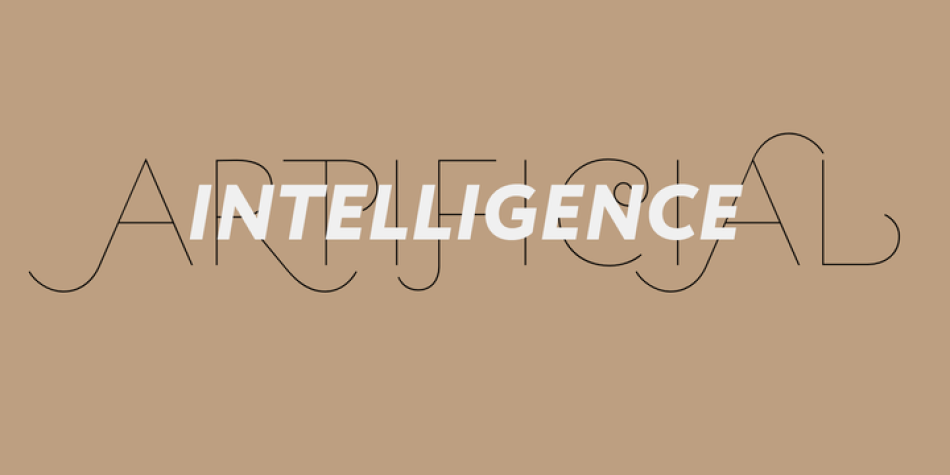 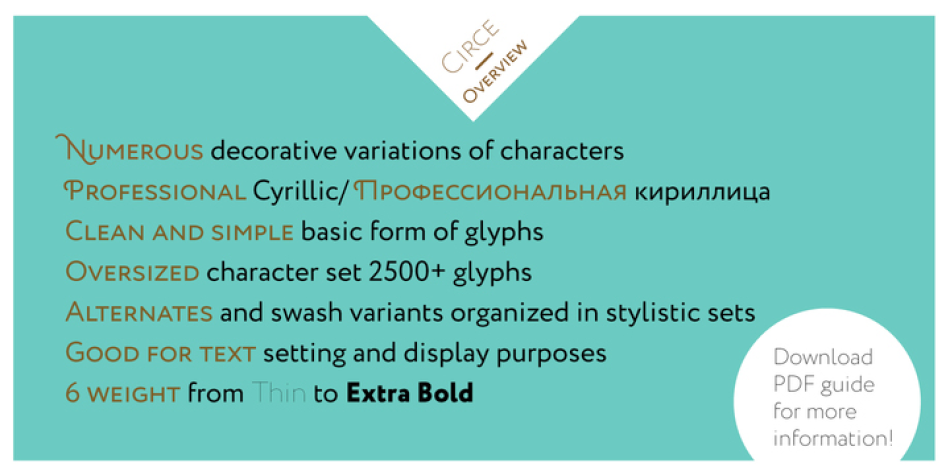 Circe™ is a geometric sans-serif with some humanist qualities. It consists of six weights from Thin to Extra Bold in both Normal and Italic styles. Circe, like the Greek goddess it is named after, is capable of metamorphosis. While being clean and simple in its basic form, Circe can become intricate and fancy with its numerous decorative glyph variations. The extensive character set provides support for almost all European languages based on Latin and Cyrillic scripts. Abundant alternates and swash variants organized in stylistic sets inspire creative design options. Circe is good for small point size paragraphs as well as for headlines and posters. The typeface was designed by Alexandra Korolkova and released by Paratype in 2011. The Italic styles were added in 2018 by Alexandra Korolkova and Maria Kharlamova (Selezeneva).

One of the main features of the typeface is its professionally-designed Cyrillic, which won one of the special prizes at Modern Cyrillic competition (http://www.paratype.com/k2009/) in Text category.

Be the first to review “Circe” Cancel reply 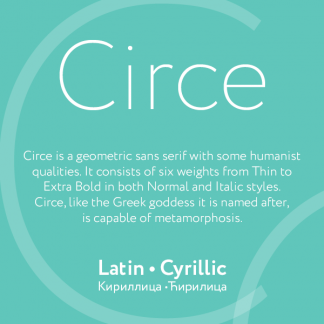