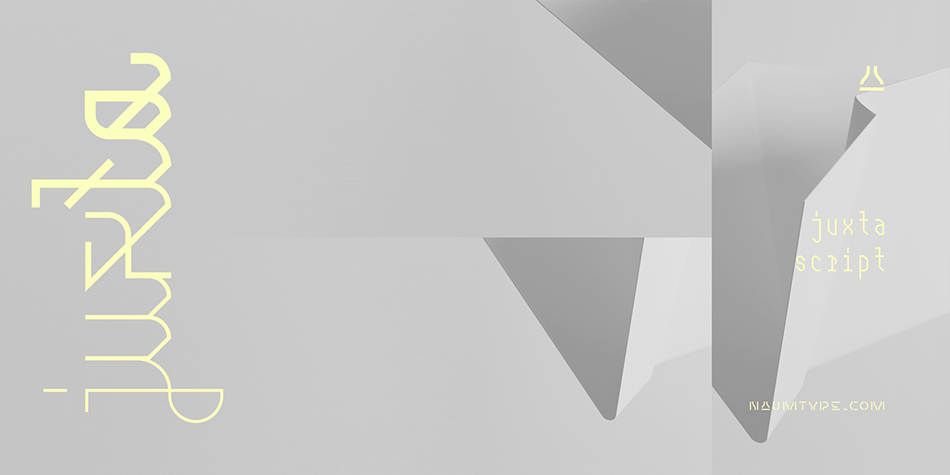 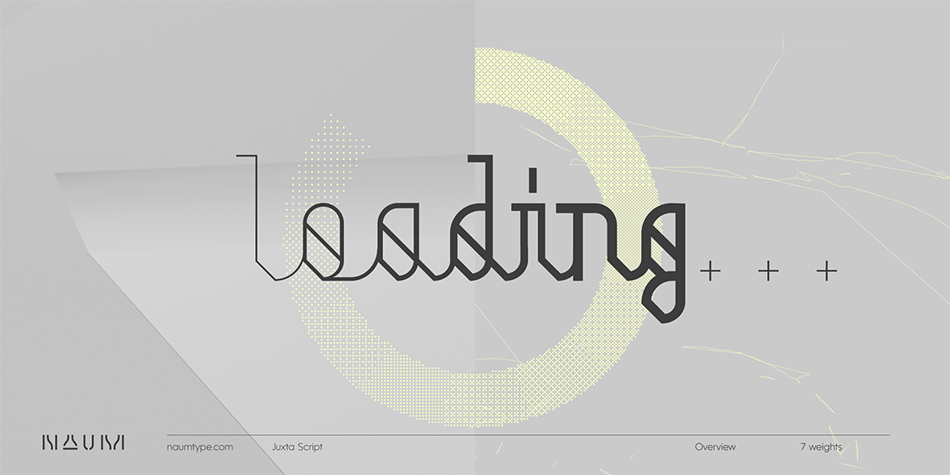 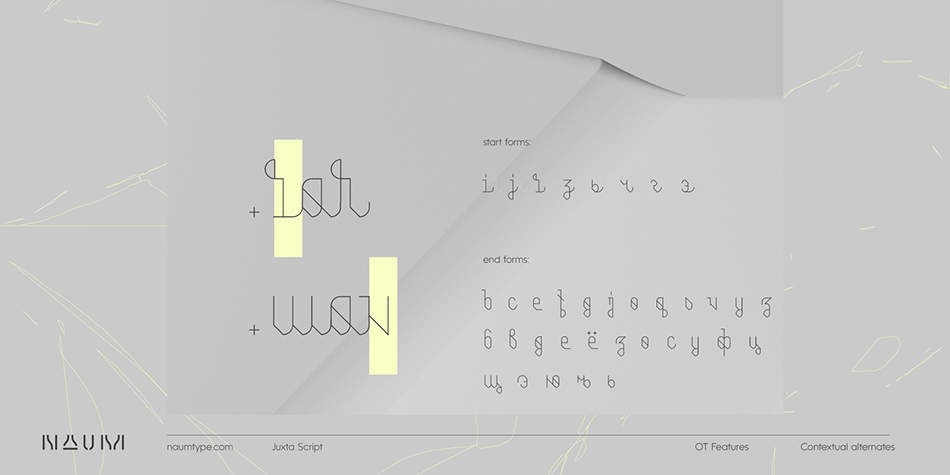 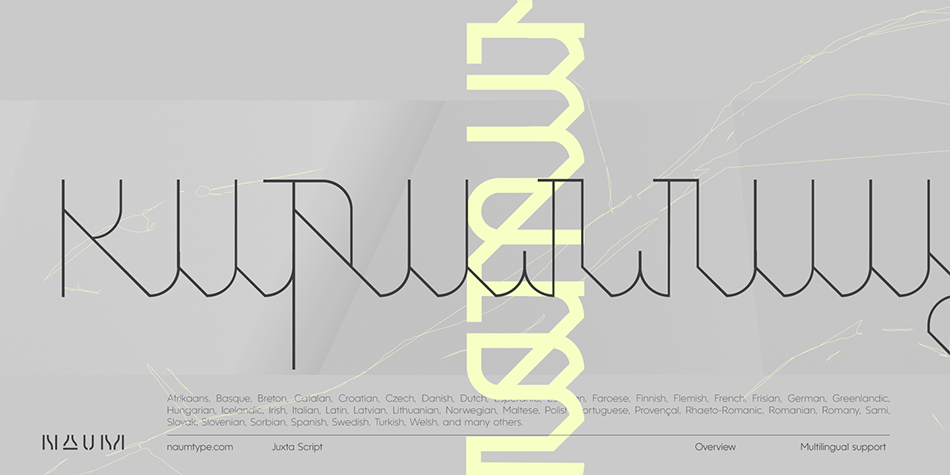 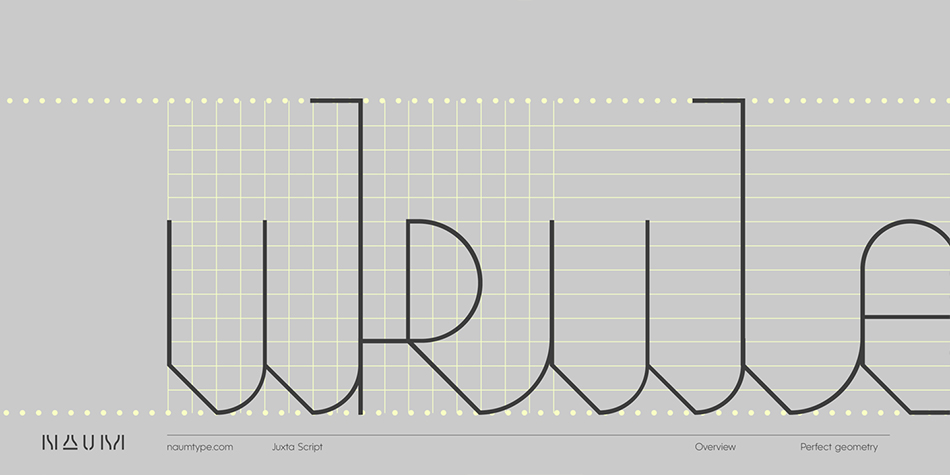 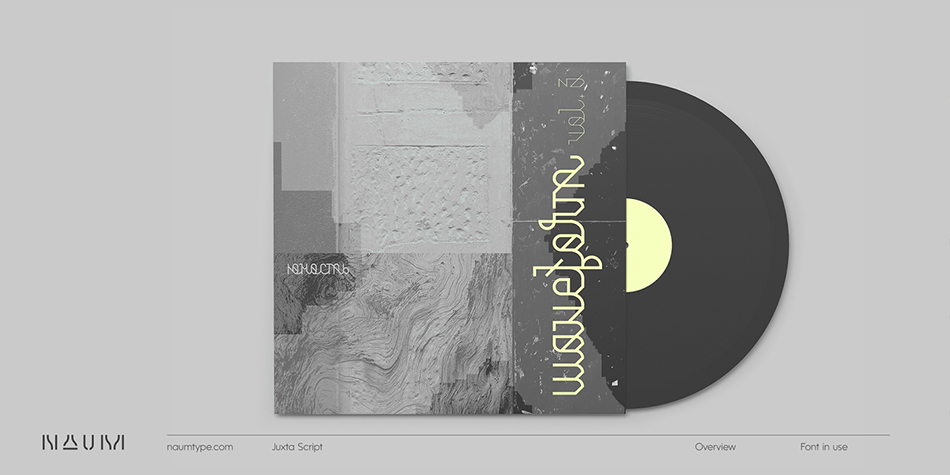 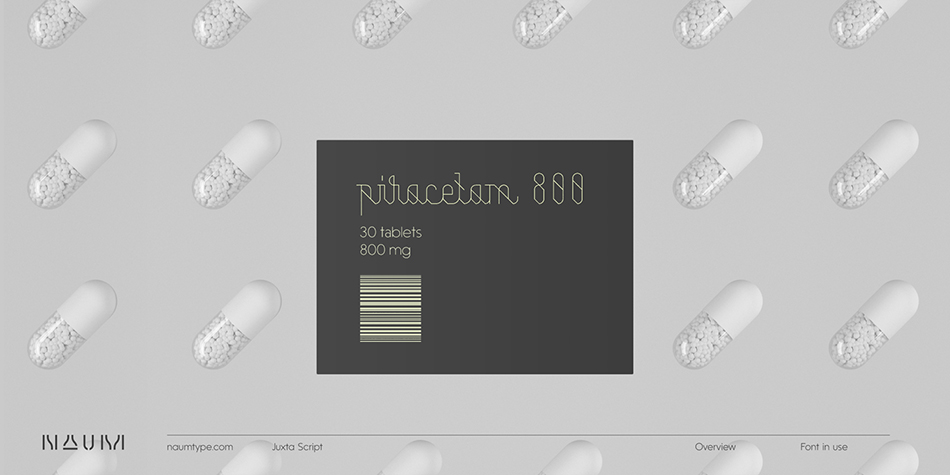 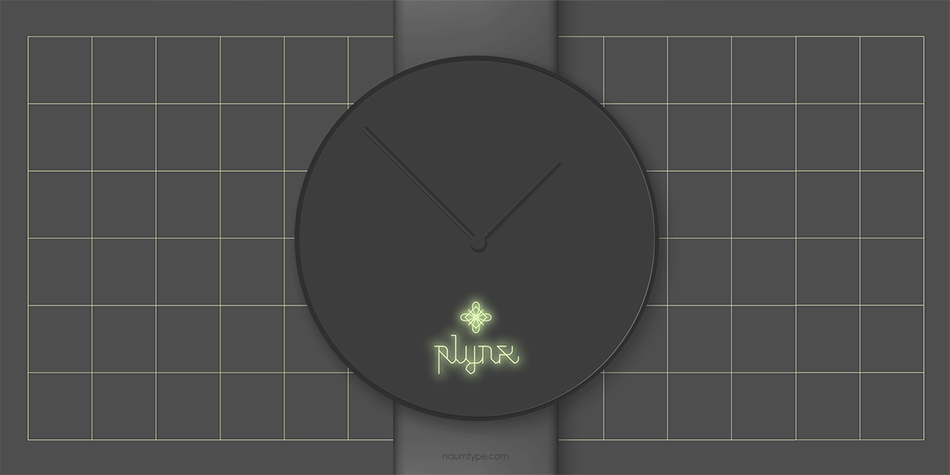 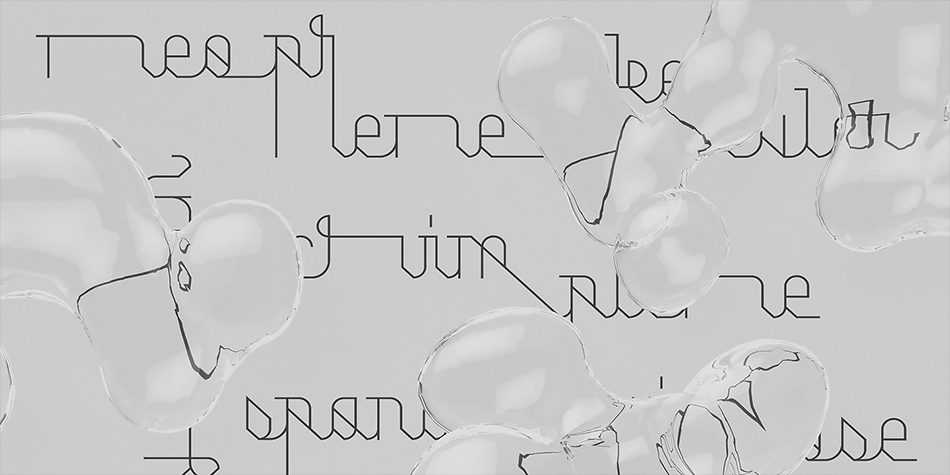 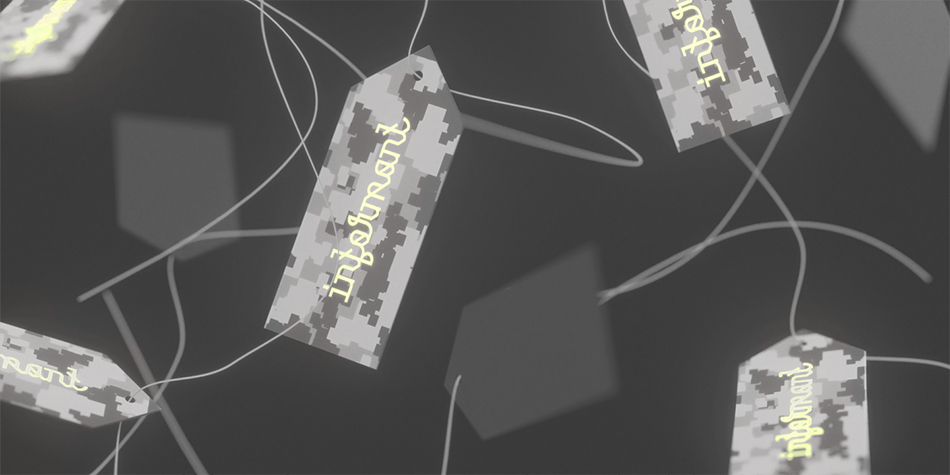 Juxta is a unique experimental and futuristic script.

It was born from the idea to combine two antipodes: programming fonts aesthetics and handwritten script. Juxta has witty and jagged character combined with a perfect grid structure and certain decorative elements, such as cross out letters, that gives it the spirit of Nordic minimalistic design.

Juxta script is a part of Juxta superfamily, united by the same aesthetics, which currently also includes Juxta sans.

Be the first to review “Juxta Script” Cancel reply 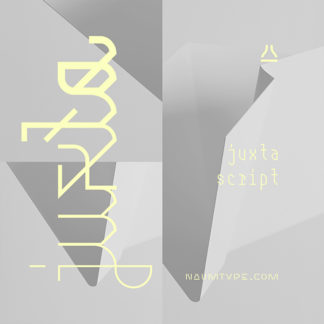