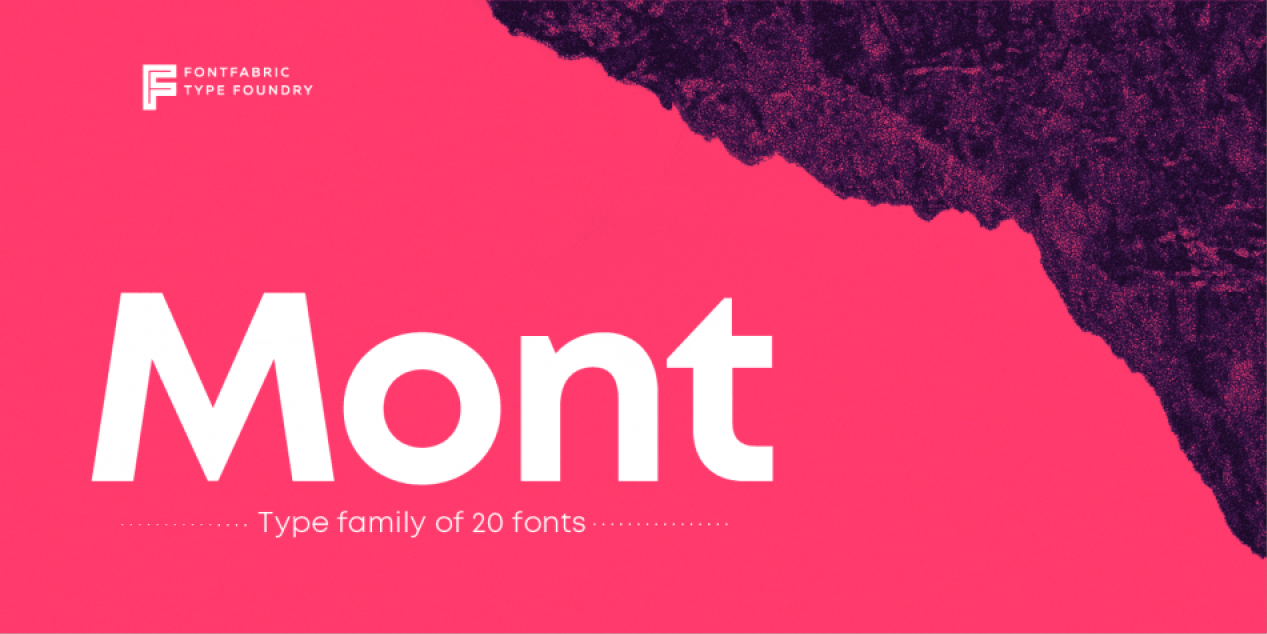 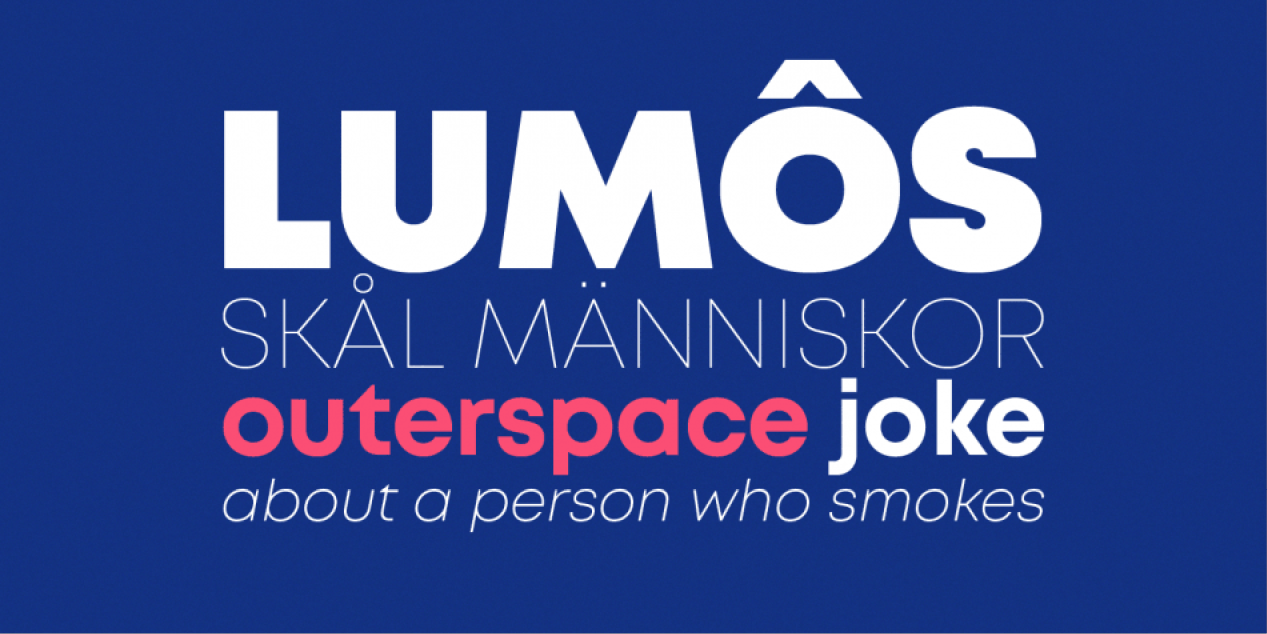 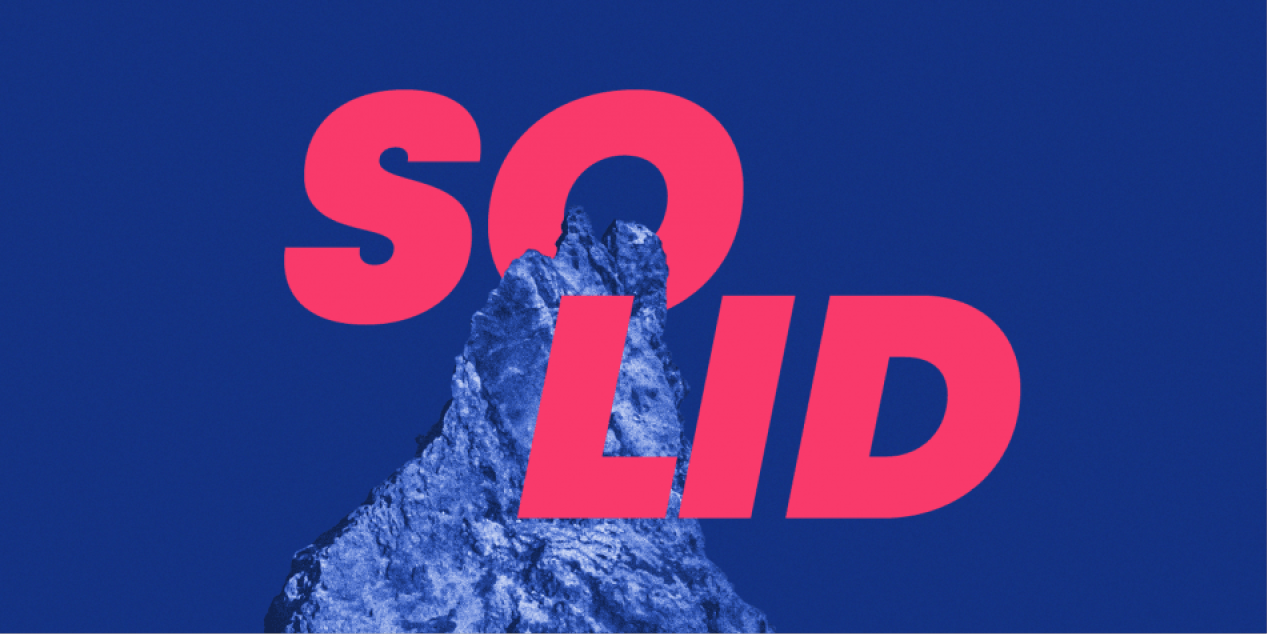 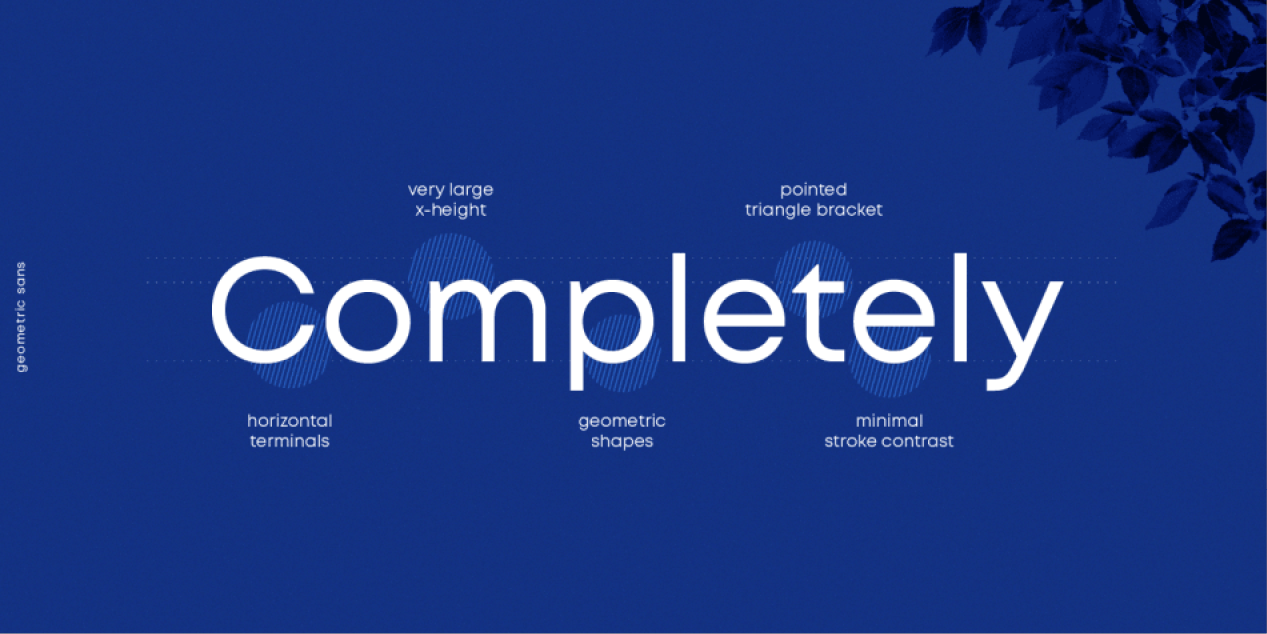 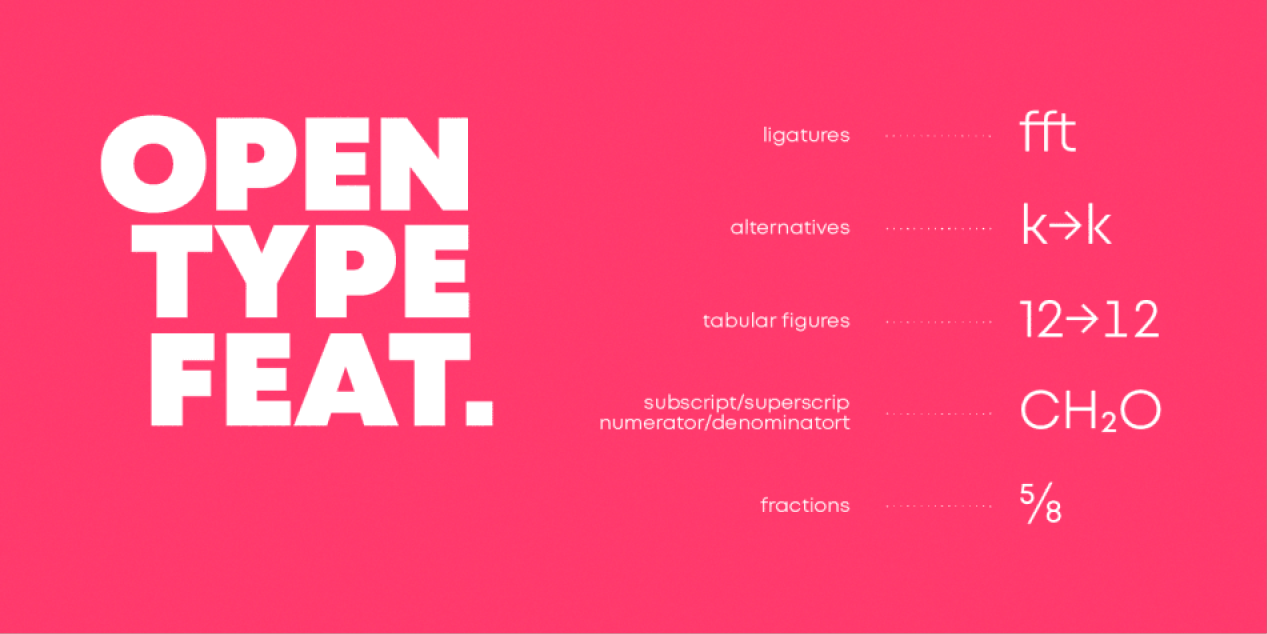 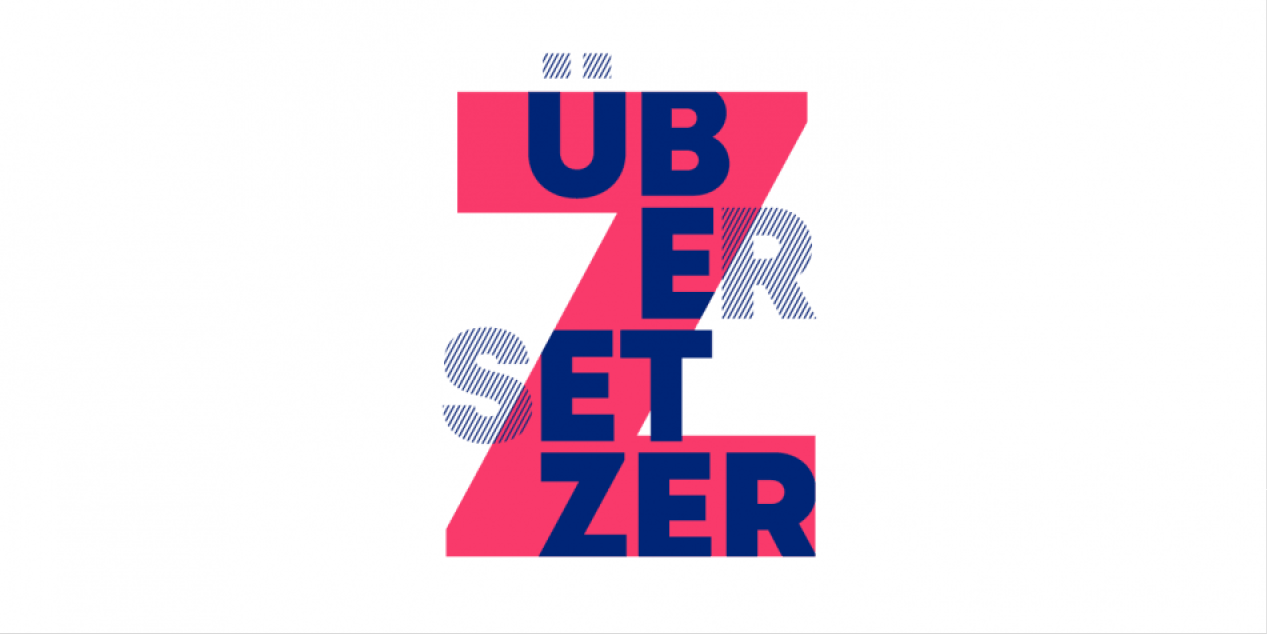 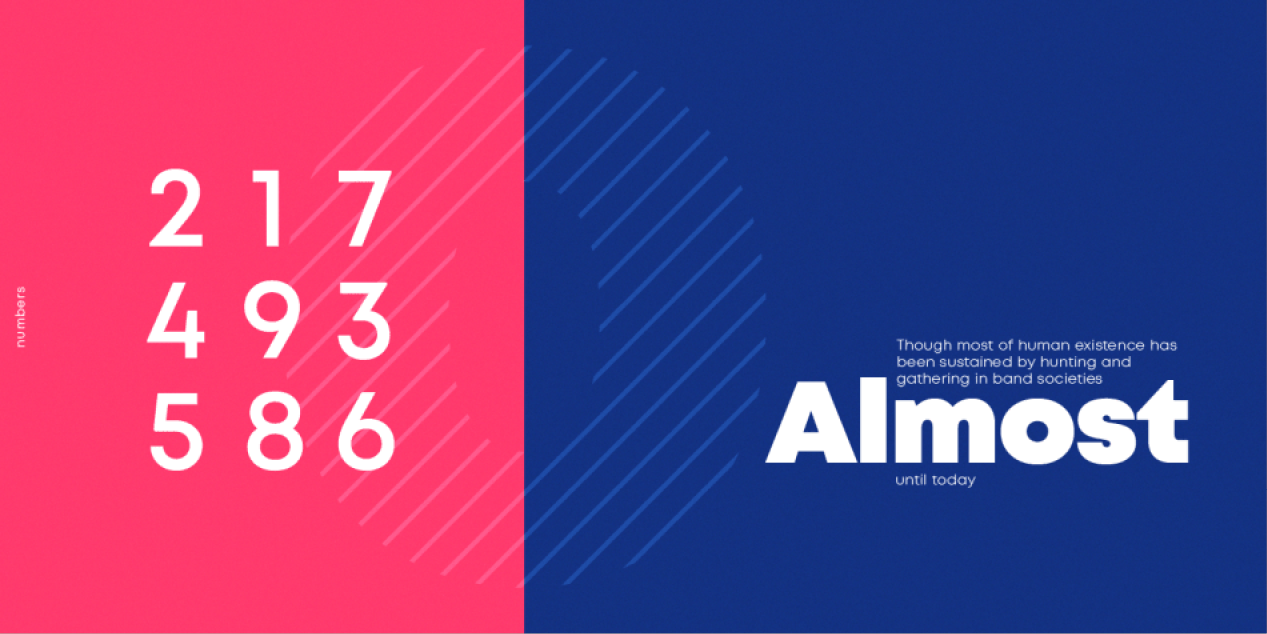 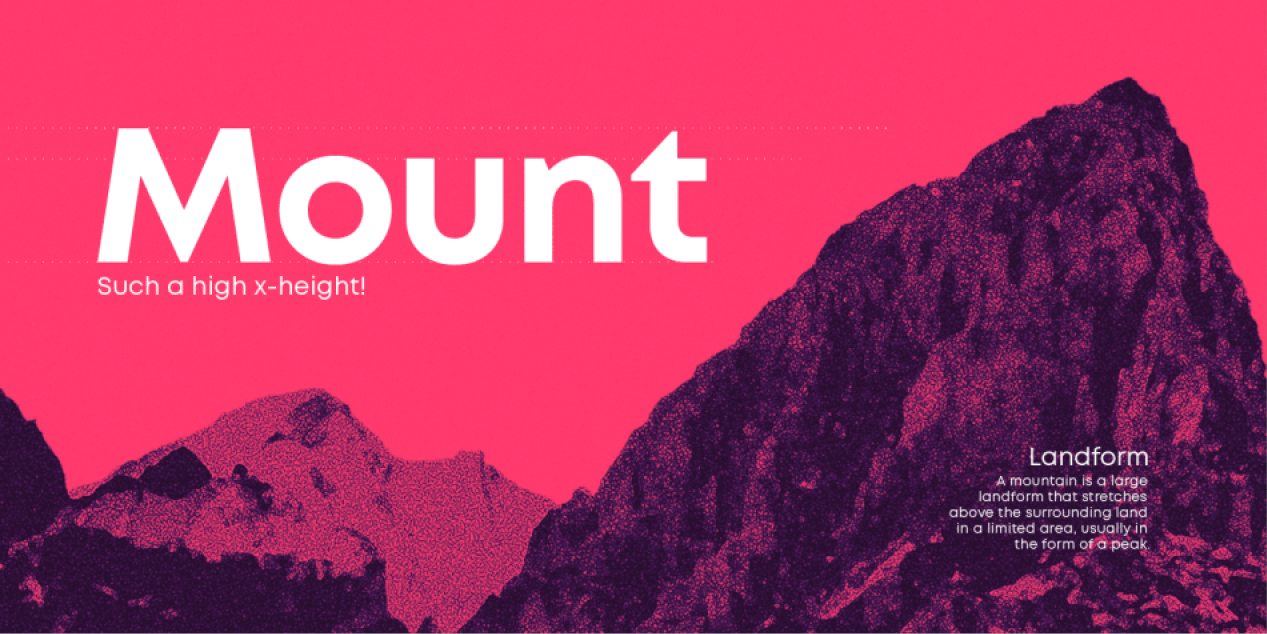 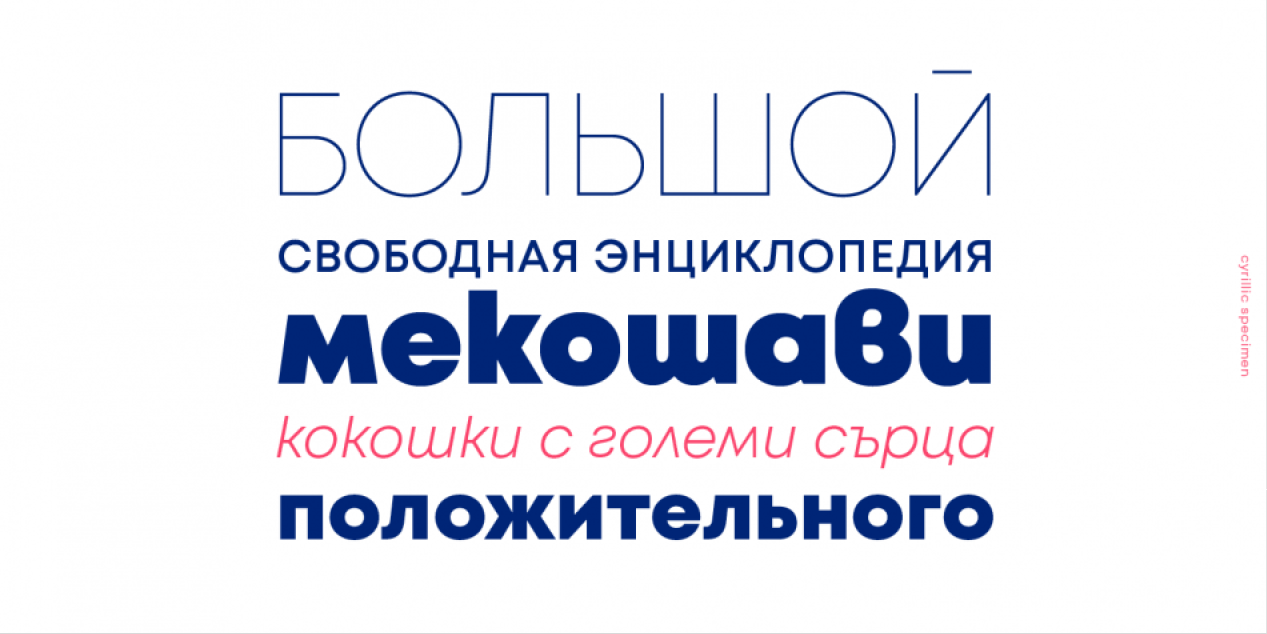 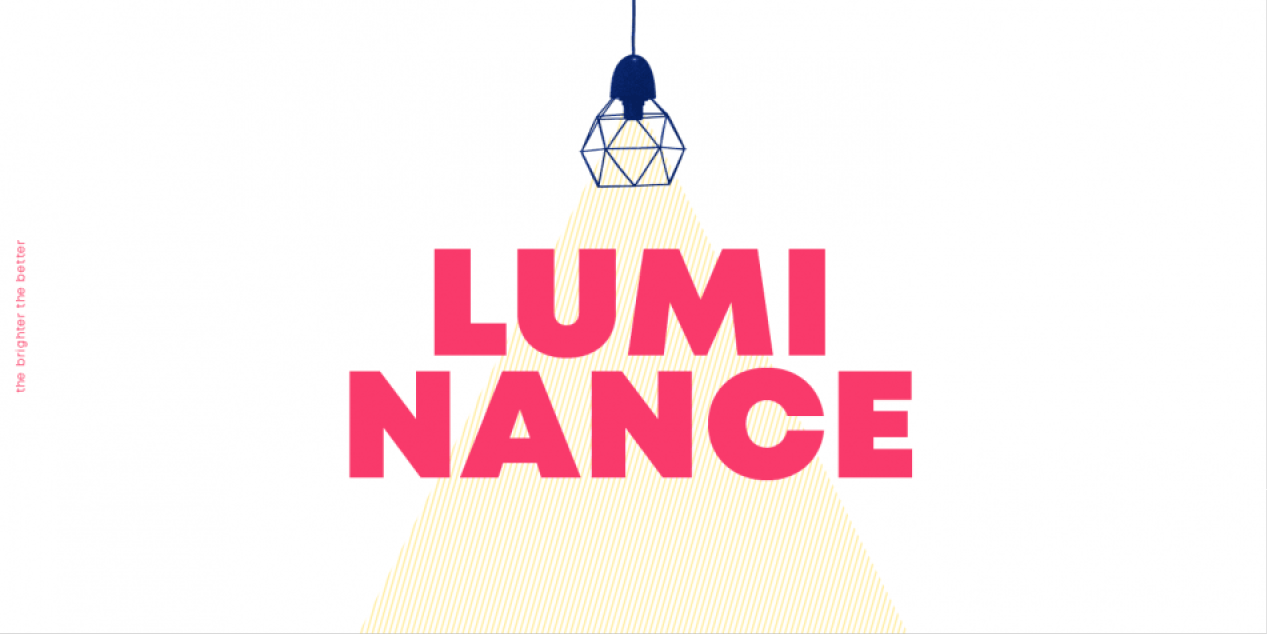 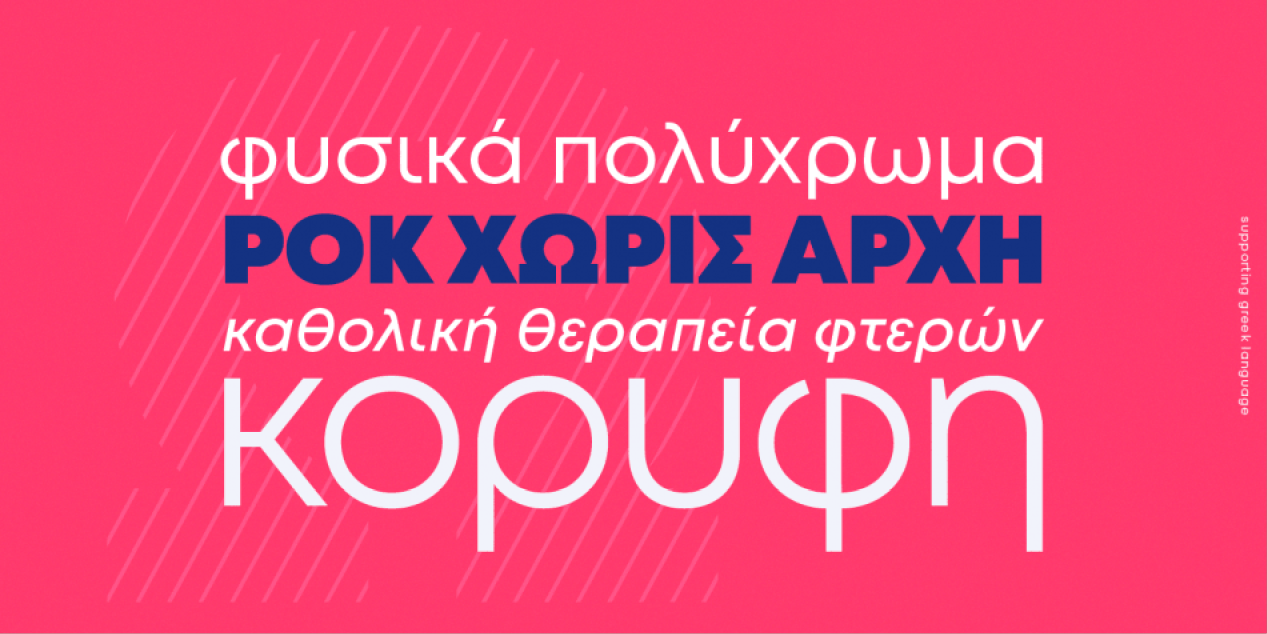 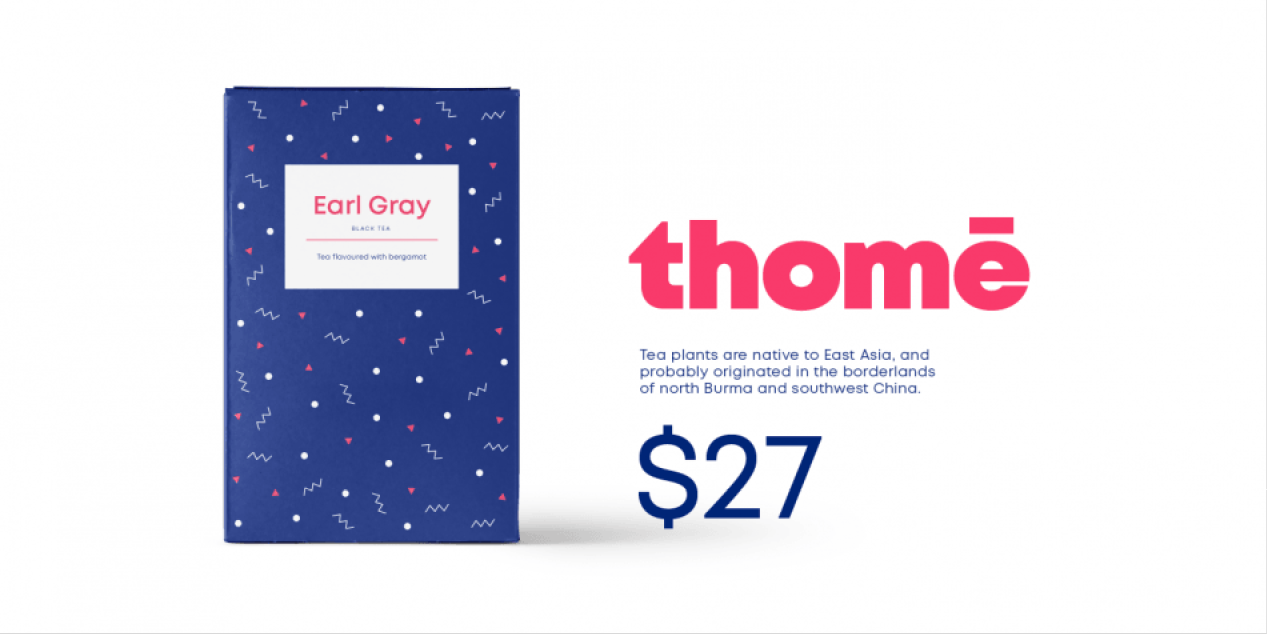 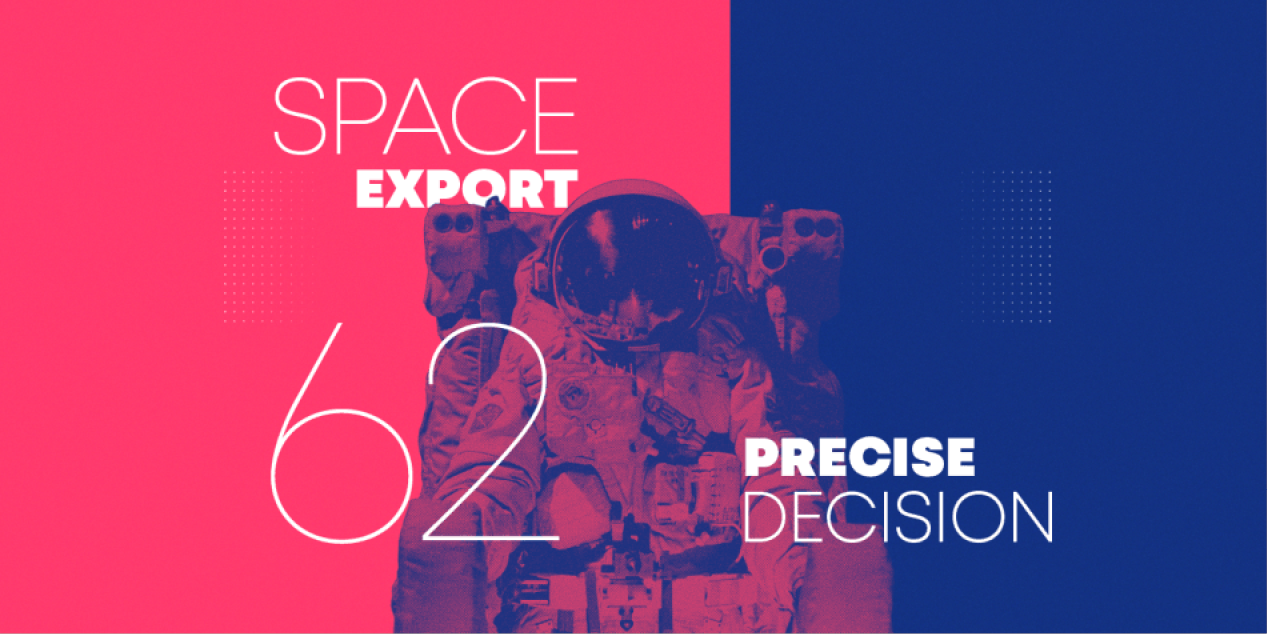 Mont is a geometric sans serif consisting of 10 weights ranging from Hairline to Black with matching italics. It supports Extended Latin, Cyrillic and Greek — more than 130 languages all together.
The balanced characteristic of Mont with unique details, such as the pointed “t” and the prominent x-height makes it perfect for strong headlines and outstanding logos, but also suitable for long text.

Mont comes with a multiple range of OpenType features — including tabular figures, advanced typographic features such as ligatures, fractions, case-sensitive forms, superscripts, subscripts etc. The typeface’s versatility and merits make it easy to confront any graphic design challenge — web, print, motion graphics etc.
Up with Mont to the top and beyond!

Mont in Use
WEB: Bulgariawantsyou

Be the first to review “Mont” Cancel reply 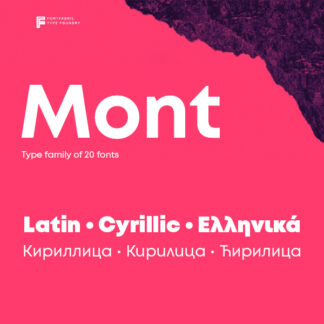