View cart “Gecko” has been added to your cart. 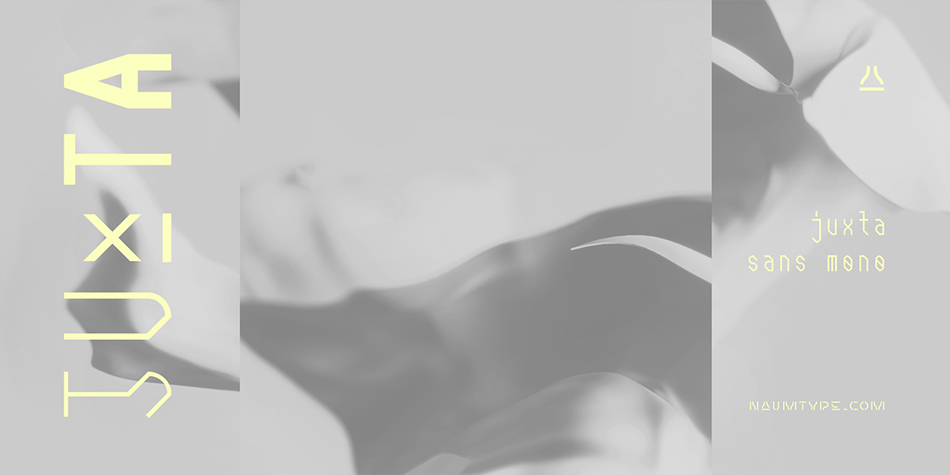 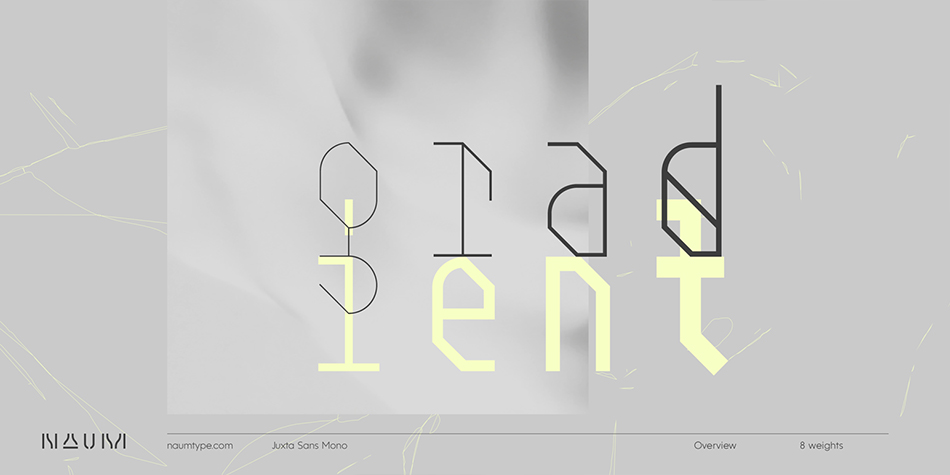 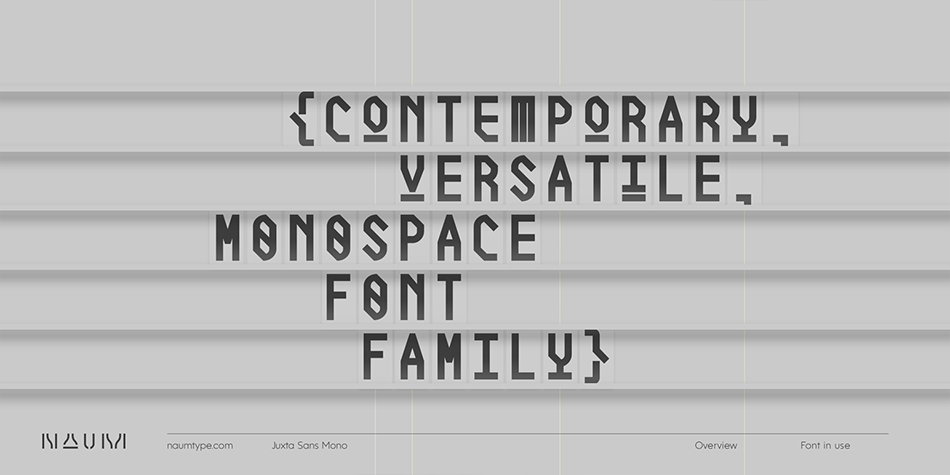 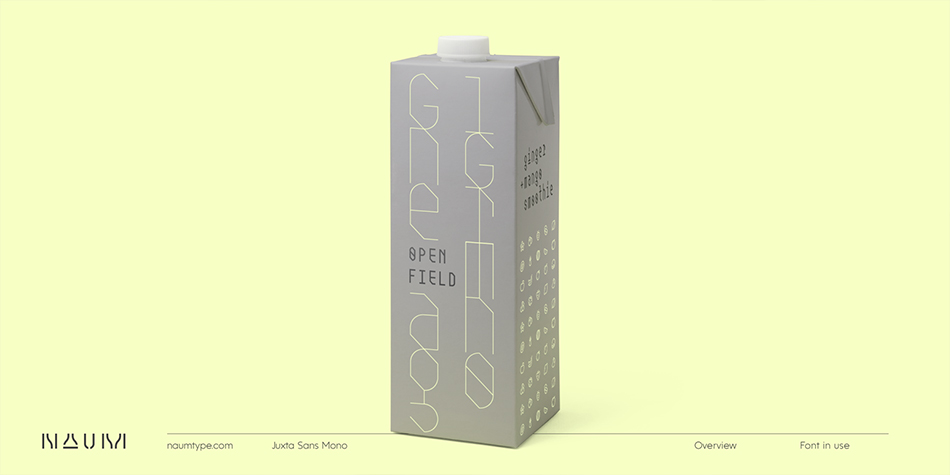 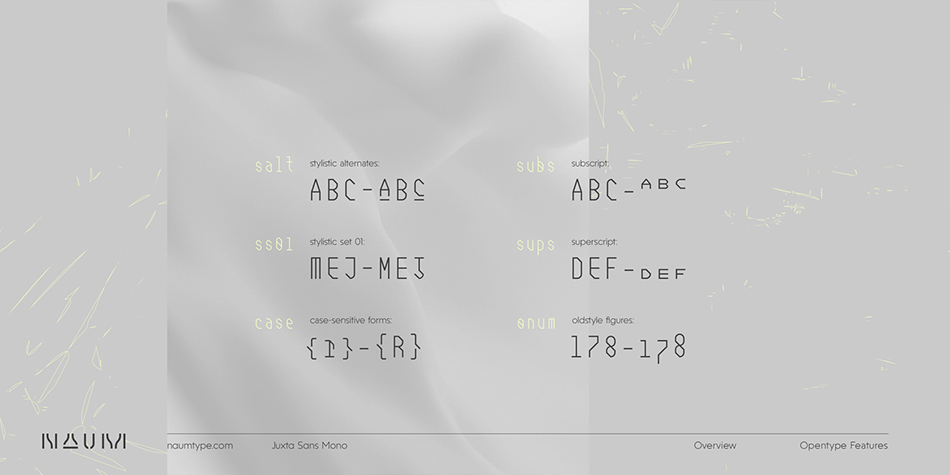 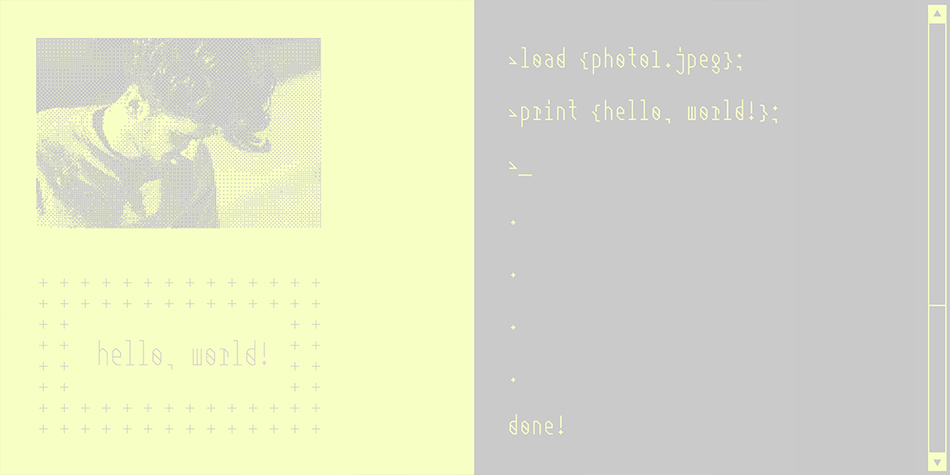 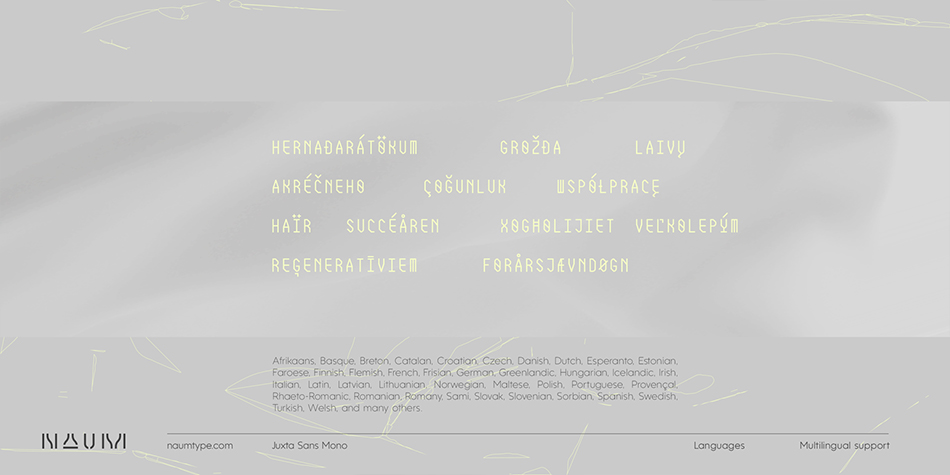 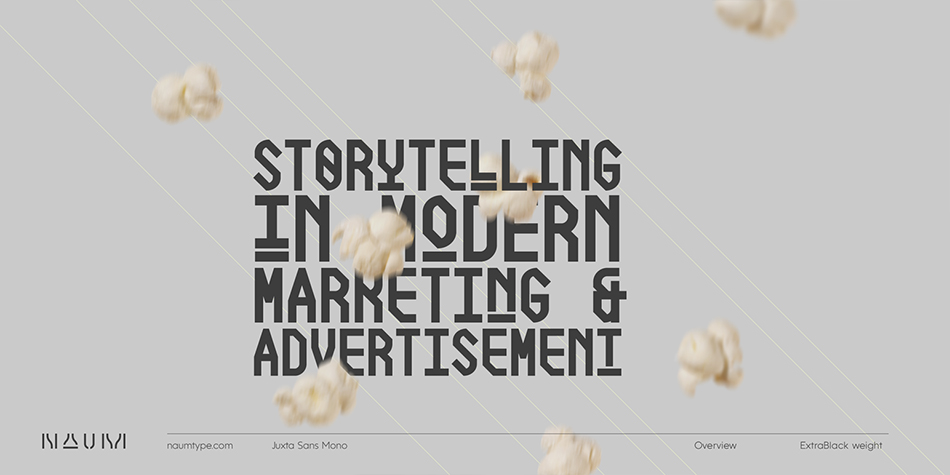 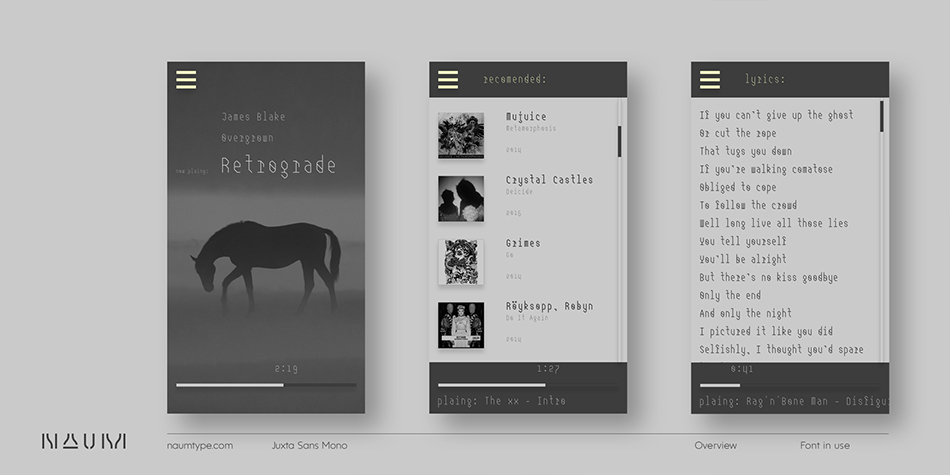 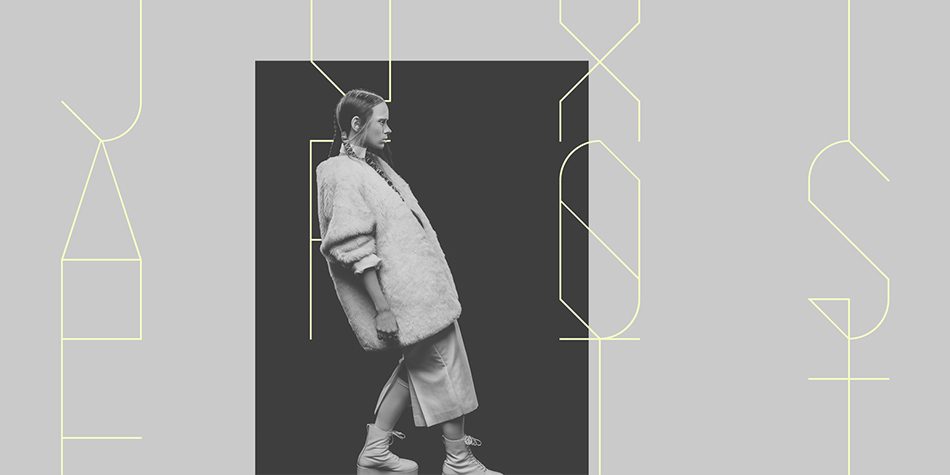 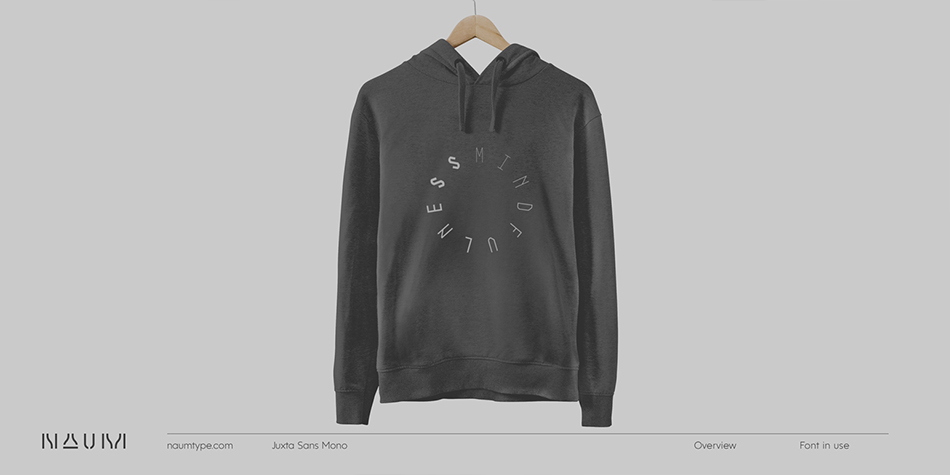 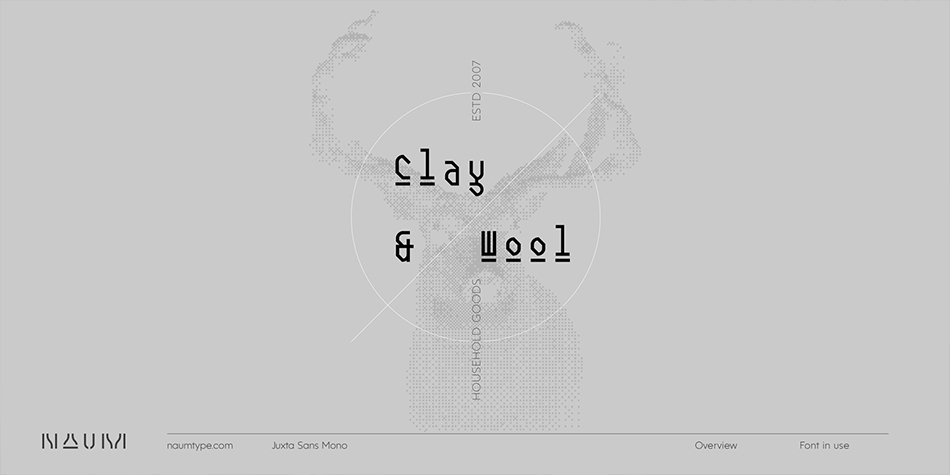 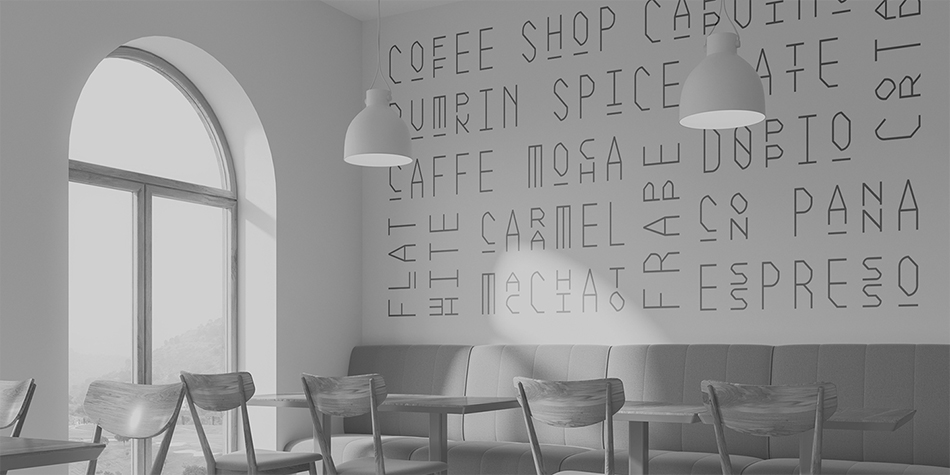 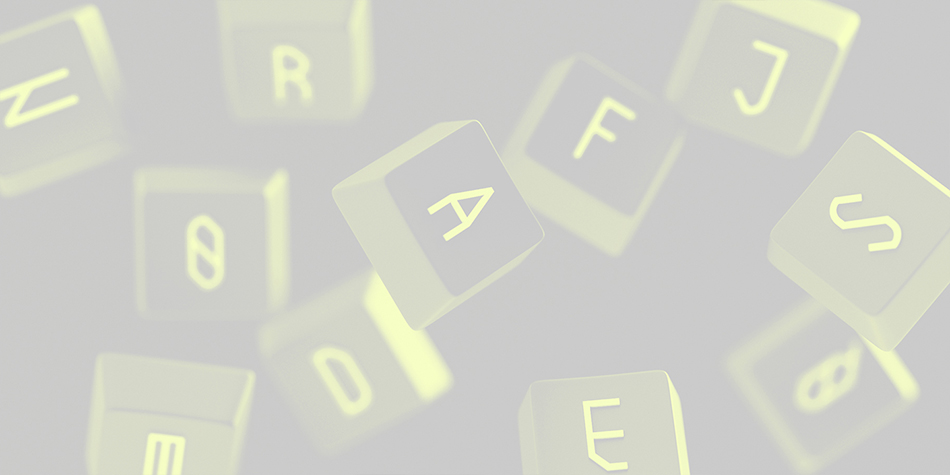 NaumType is an independent type foundry founded in 2018 by Peter Bushuev, a Russia based type designer.

We produce high-quality and affordable display and text fonts in a wide variety of styles. 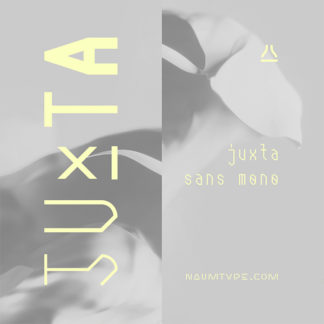