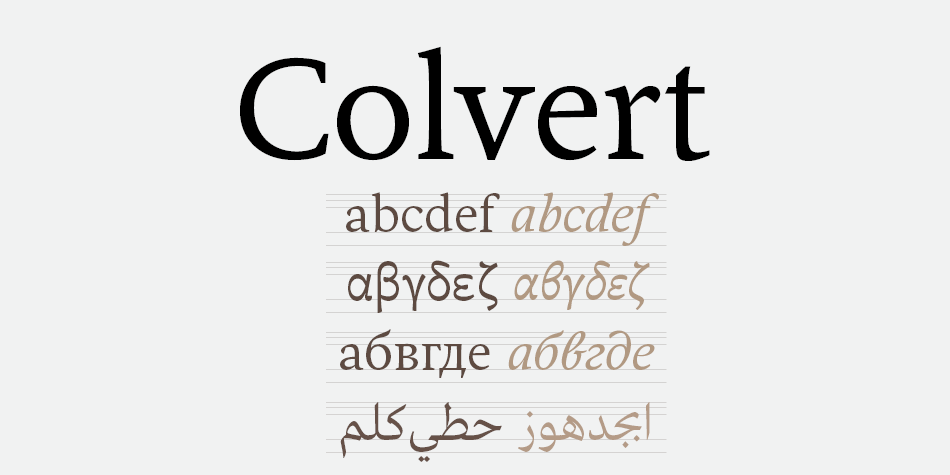 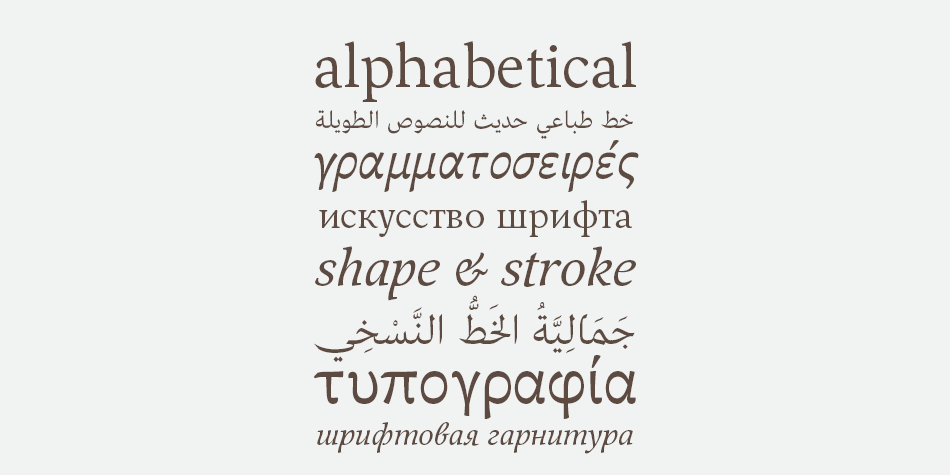 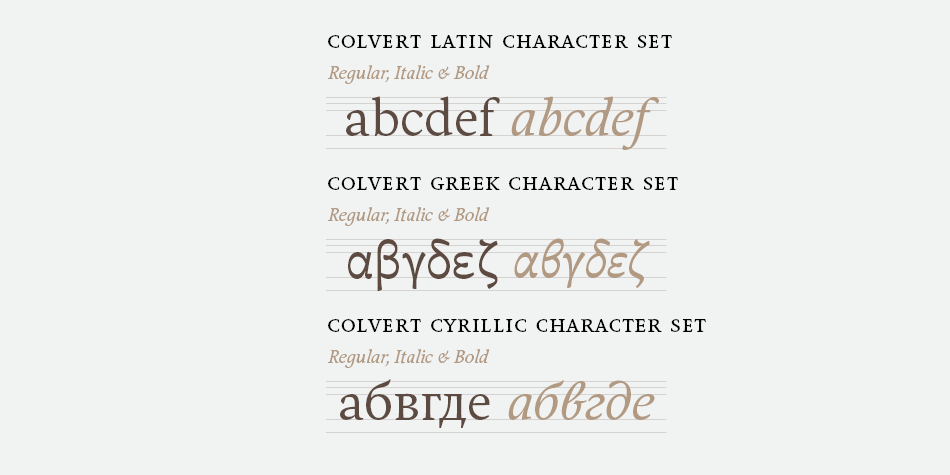 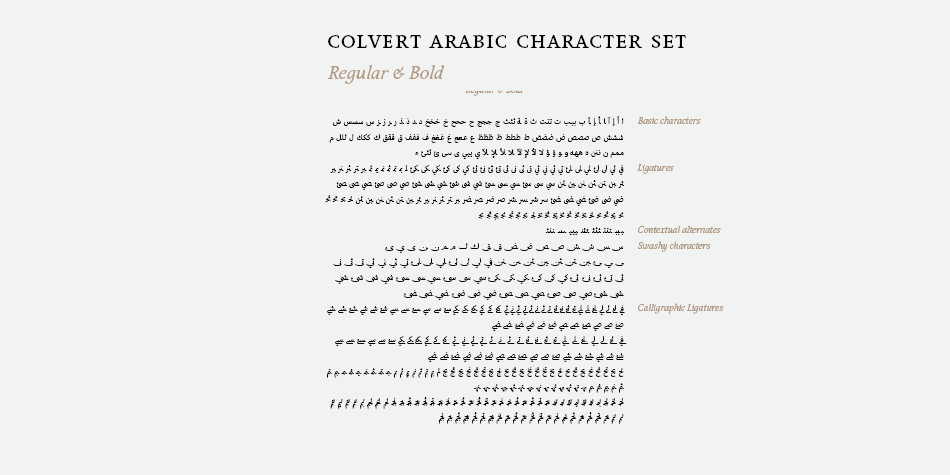 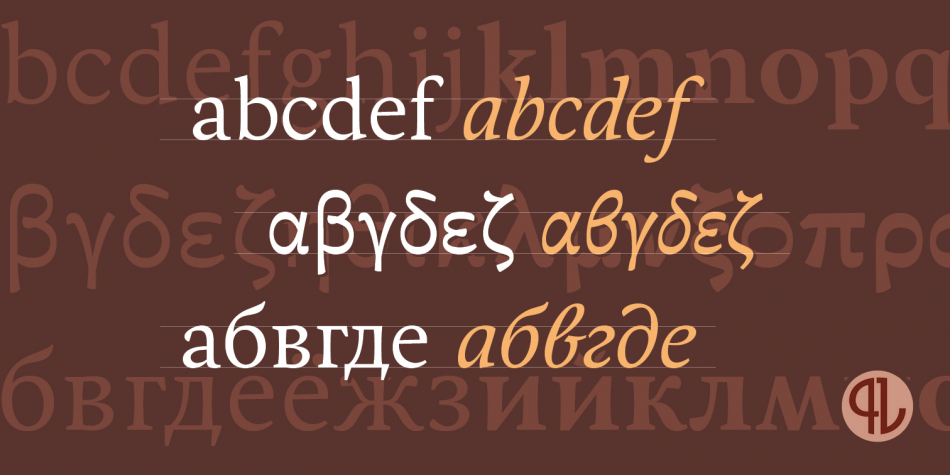 Colvert is comprised of four families: Colvert Arabic, Colvert Cyrillic, Colvert Greek and Colvert Latin. These four type families can be used alone, or blended with one another, in an harmonious way. Each family has been made by a designer native speaker of the concerned writing system. This character has been envisioned as a peculiar approach to the question of the relationship between different writing systems. Each of the four families that make up Colvert is as visually differentiated as possible. We have tried to establish a minimum optical continuity and not to seek homogeneity between these type families, so each one can express at the best its own characteristics.

Copyright 2012 by Typographies.fr. All rights reserved.

Jonathan Perez is a type designer and braille expert, graduated from École Estienne and Paris 13 University. He has created the type foundry typographies.fr, whose work has been exhibited in fourteen countries. He has been awarded at the Letter.2 Competition of the Association Typographique Internationale and by the Type Directors Club of New York. His work has been published by the Type Directors Club of New York and Tokyo, and is part of the collections of the French National Center for Visual Arts. He gives lectures on type design and regularly collaborates with film director L. Fabreguettes.

Sarkis has a BA in Graphic Design from Notre Dame University, Lebanon, and a Master’s from the Design in Type and Media program at the The Royal Academy of Art in The Hague, The Netherlands. He has worked in the fields of graphic design and branding/advertising, and has taught at Virginia Commonwealth University (in Qatar). He was an independent graphic and type designer based in The Hague, The Netherlands, and is currently in Amsterdam. In 2015, he cofounded TPTQ Arabic Type Foundry.

Be the first to review “Colvert” Cancel reply 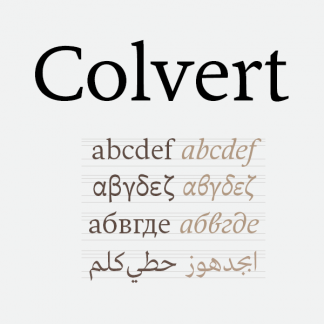