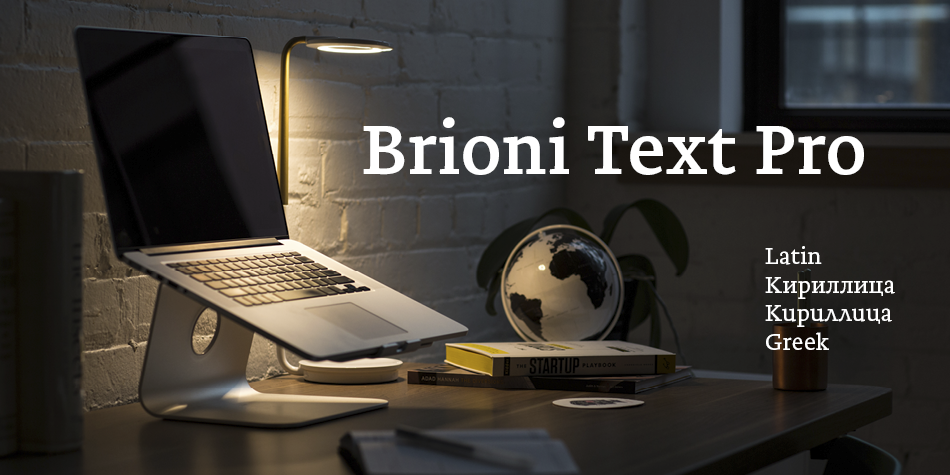 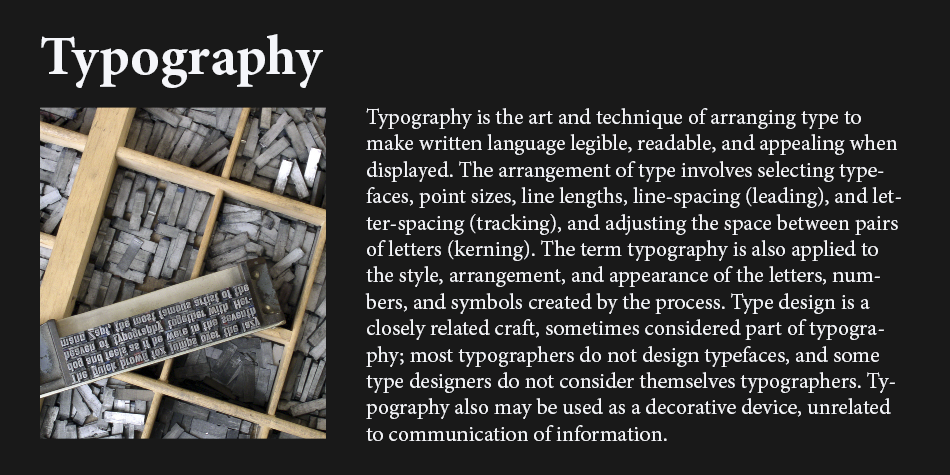 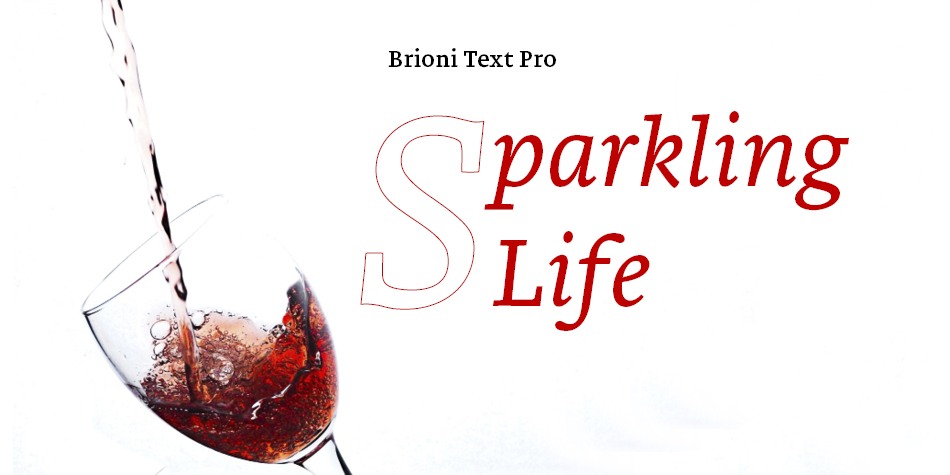 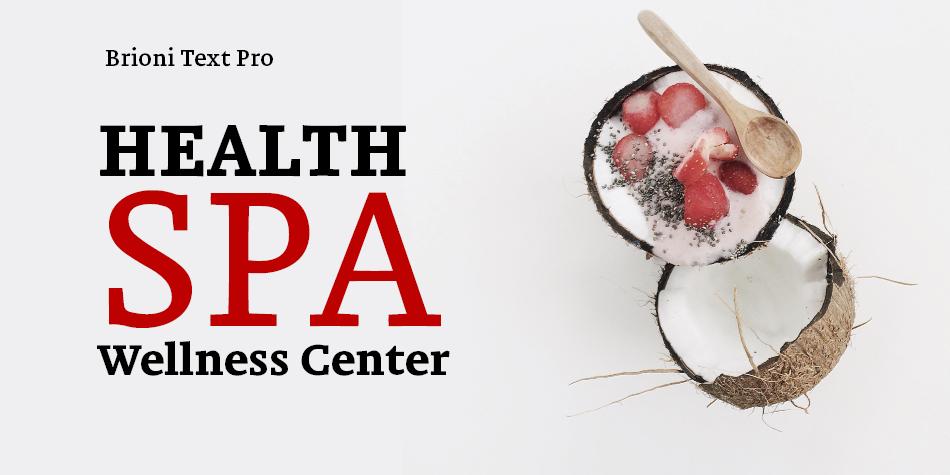 Brioni developed spontaneously from practice with a broad-nib pen, but the result is a hybrid of calligraphic influences and subtle manipulation of the stroke terminals that brings Brioni Text close to sans serif models. The concept was later translated to a higher contrast version which is a more conventional text typeface. The result is a highly functional typeface family that is easy to work with and inviting to read.
Brioni comes in two packages: Brioni Text is a sturdy slab serif for text of all sides, but especially suitable for fine print. Its proportions and colours make it suitable for any running text, even in diﬃcult conditions such as newspaper printing. The second version is called simply Brioni and has a higher contrast between the thick and thin strokes. It is an elegant typeface suitable for setting books and magazines. Both packages come in four weights, each with italic, small caps and small caps italic versions.

Design: Brioni was designed by Nikola Djurek in 2008. In 2013, Alexander Tarbeev designed the Cyrillic version, and Peter Bilak designed the Greek version.

Be the first to review “Brioni Text Pro” Cancel reply 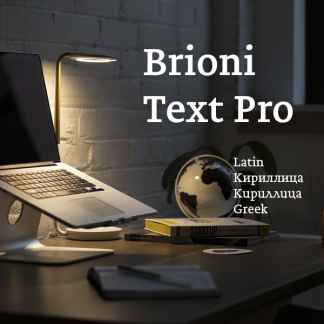