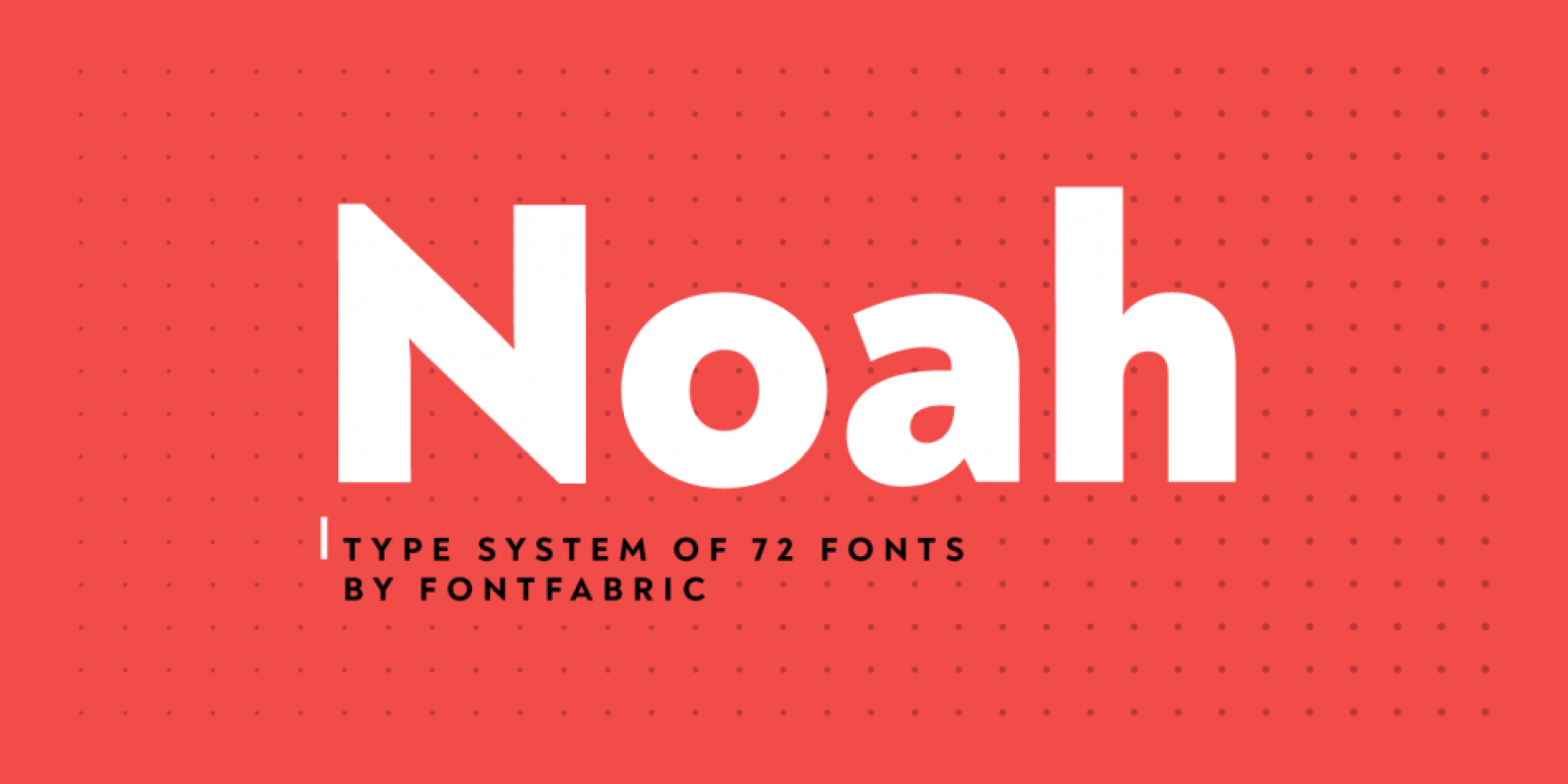 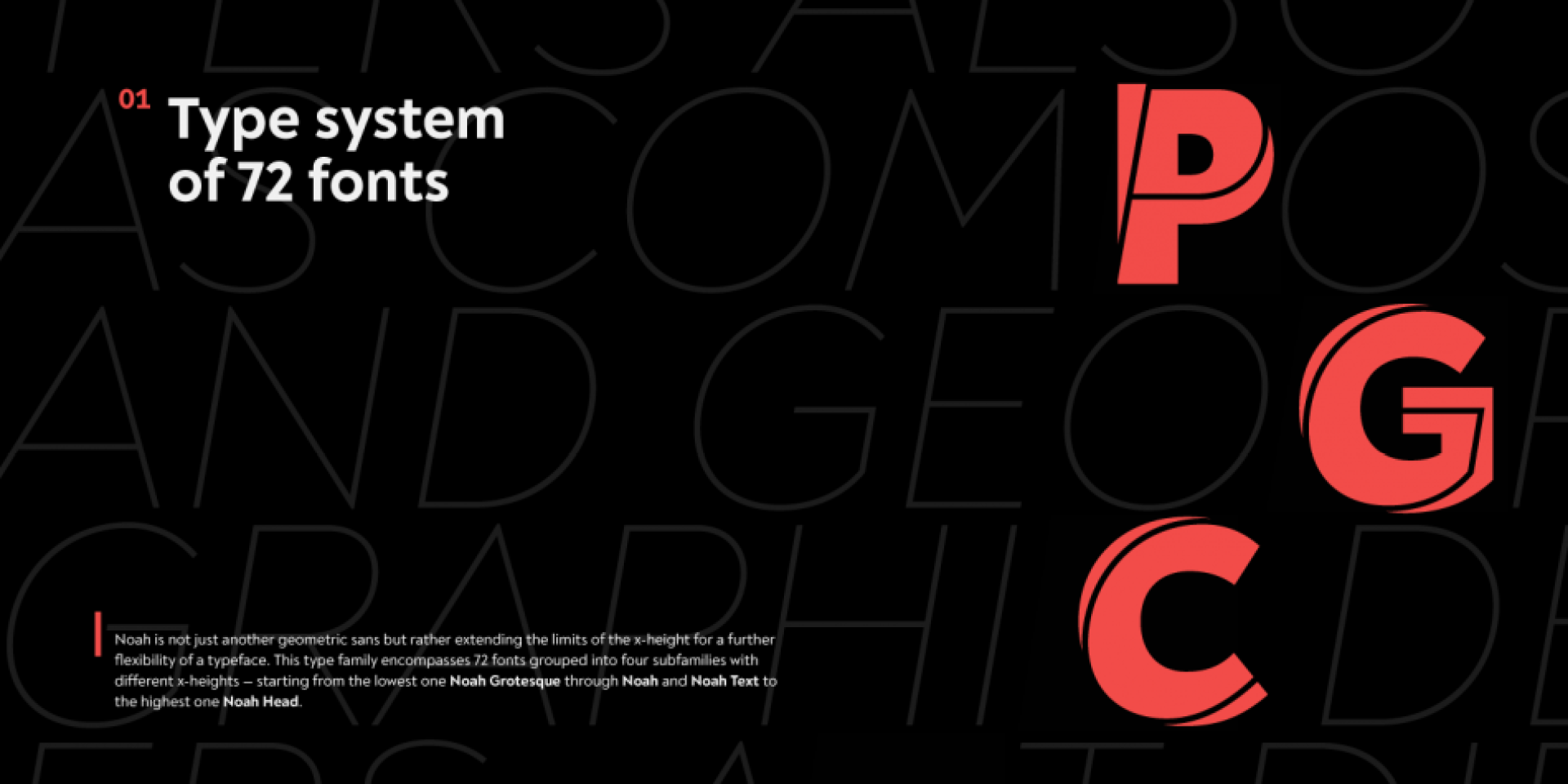 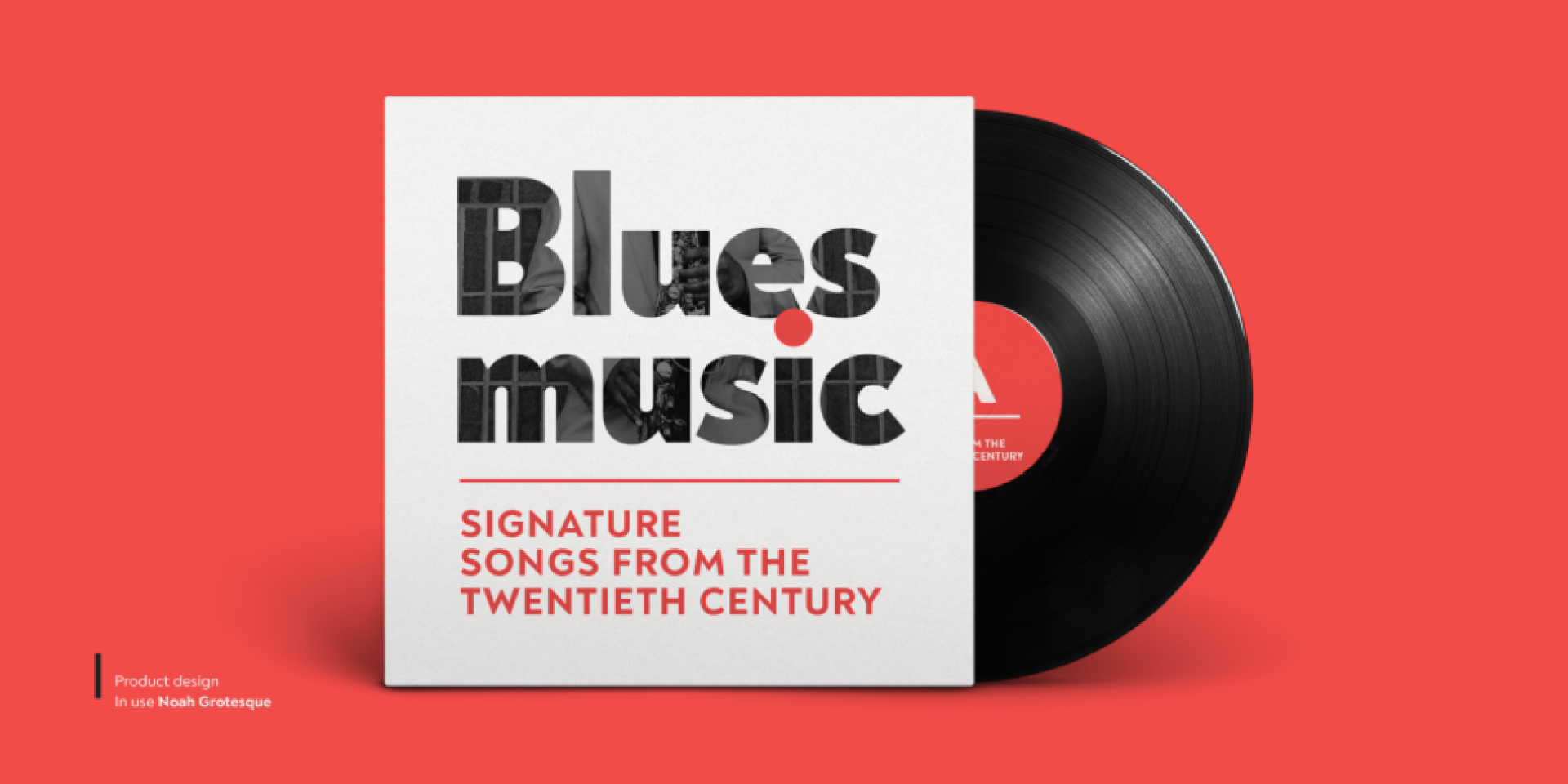 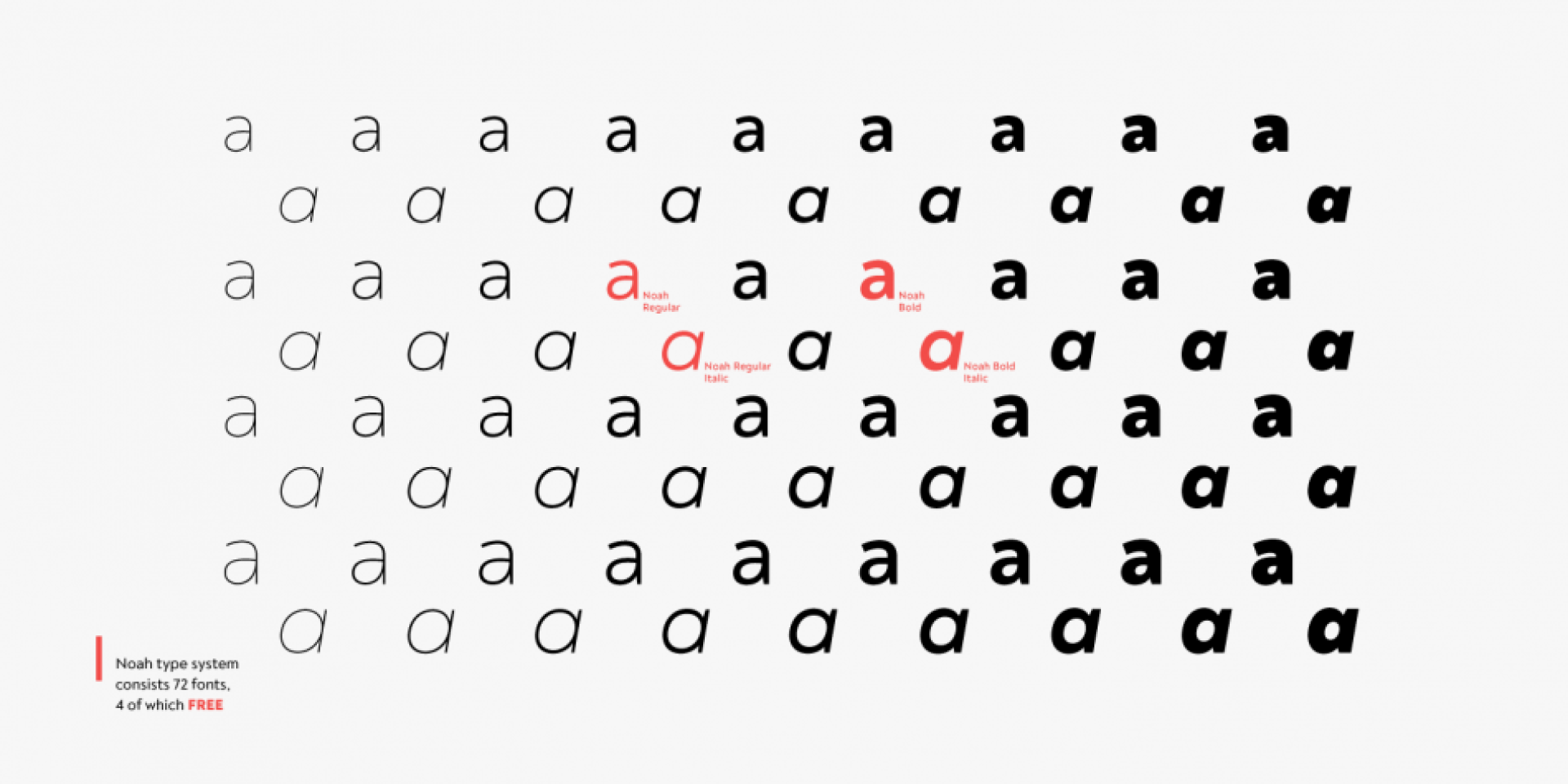 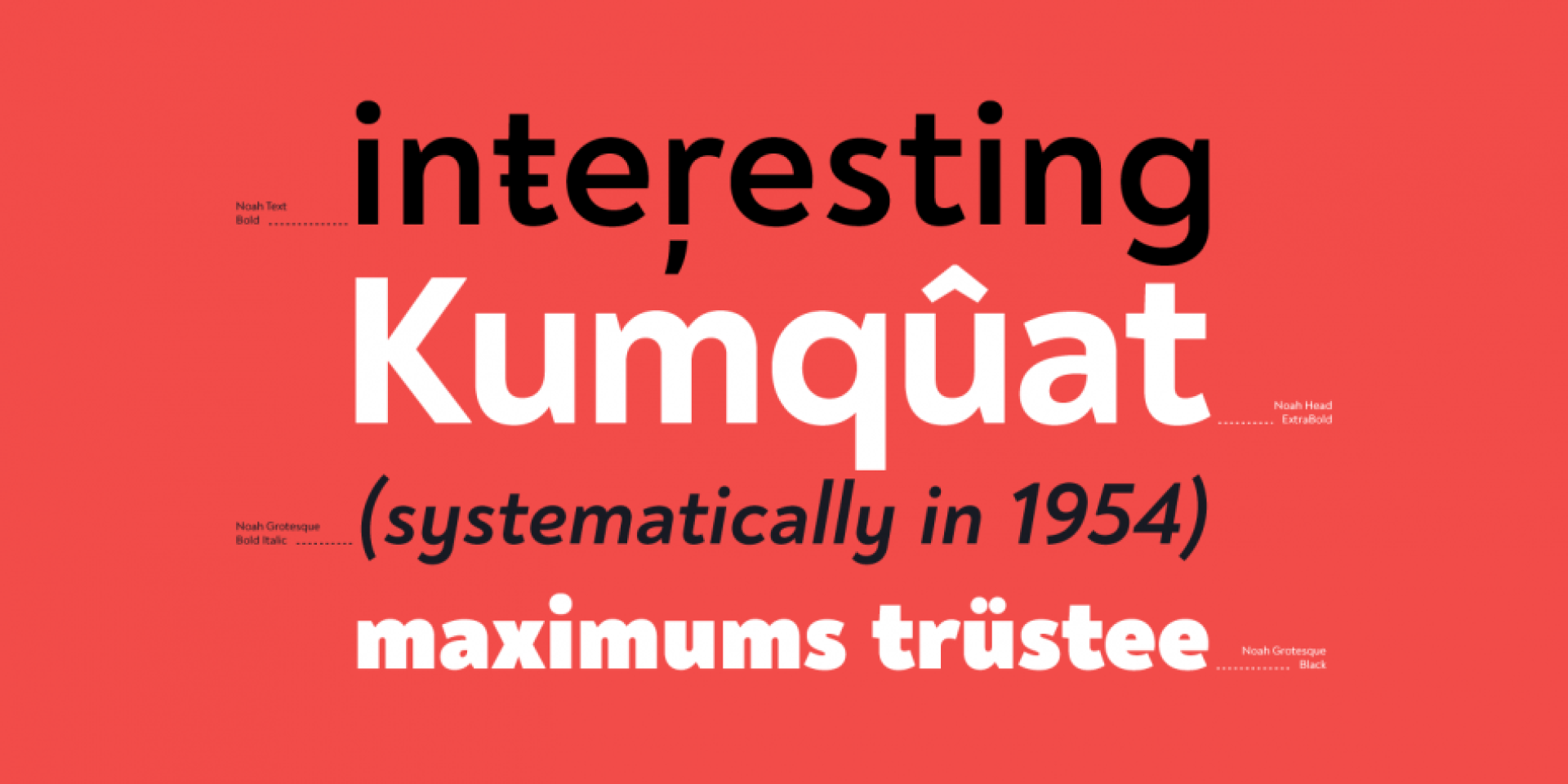 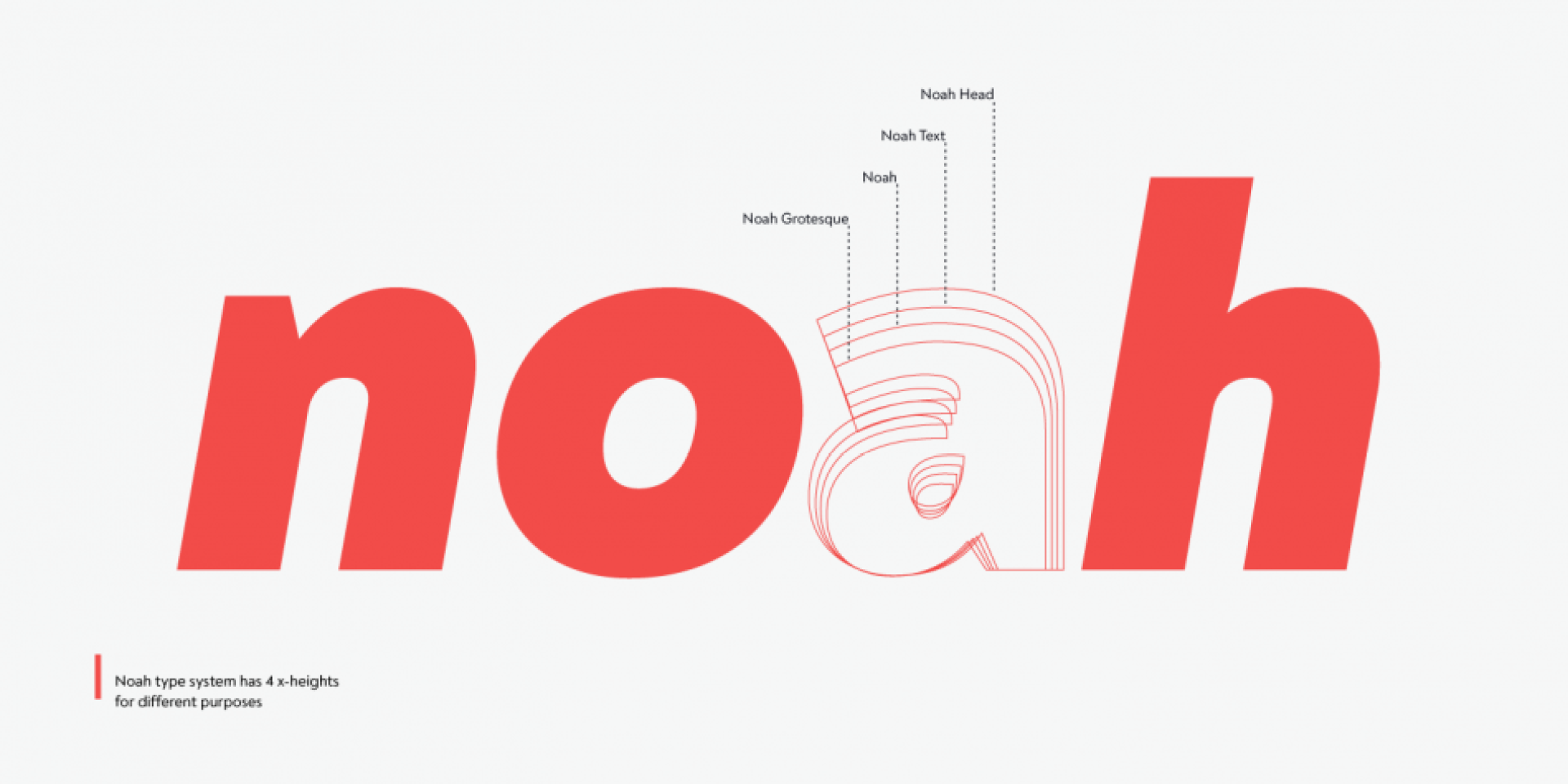 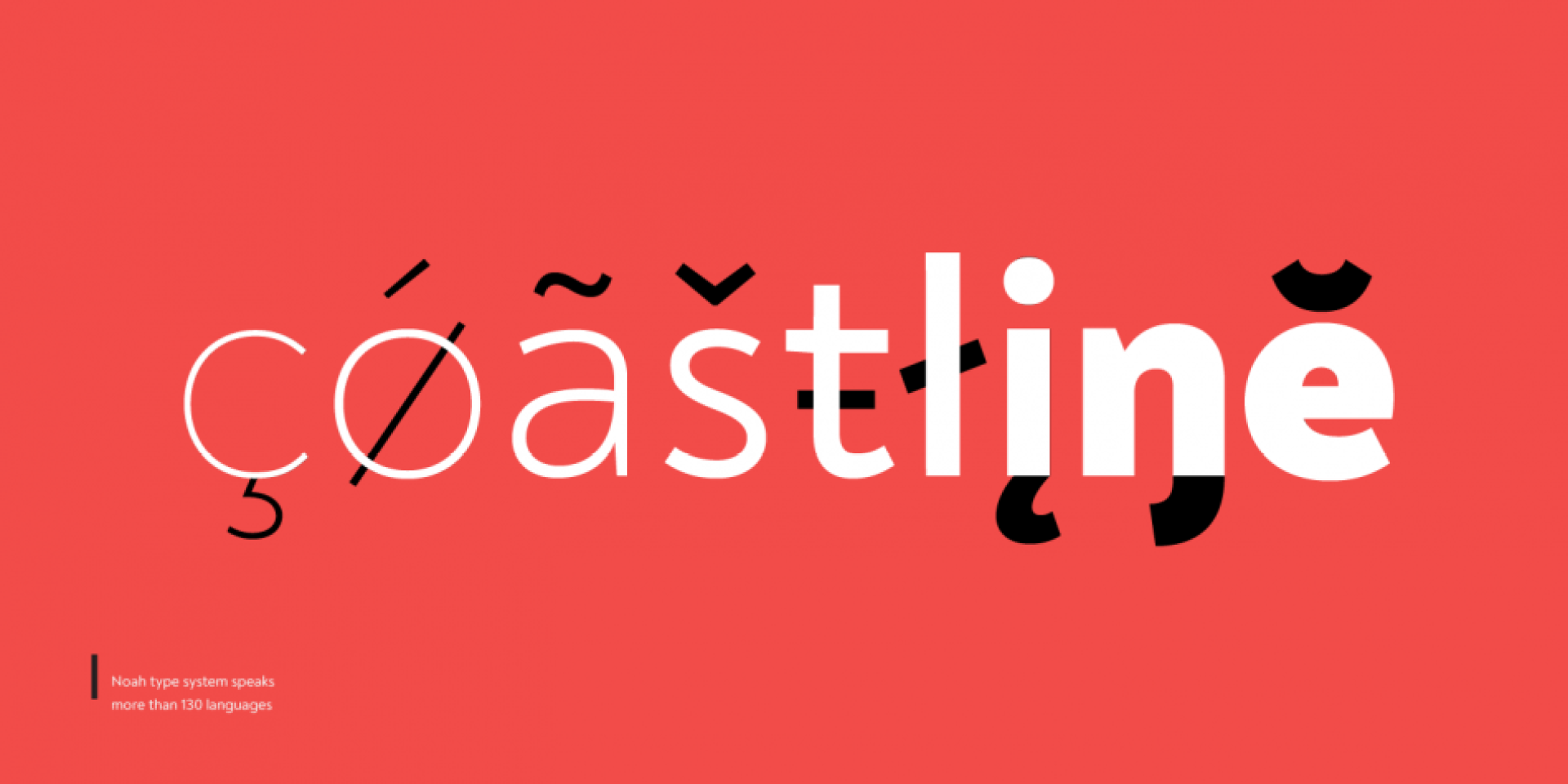 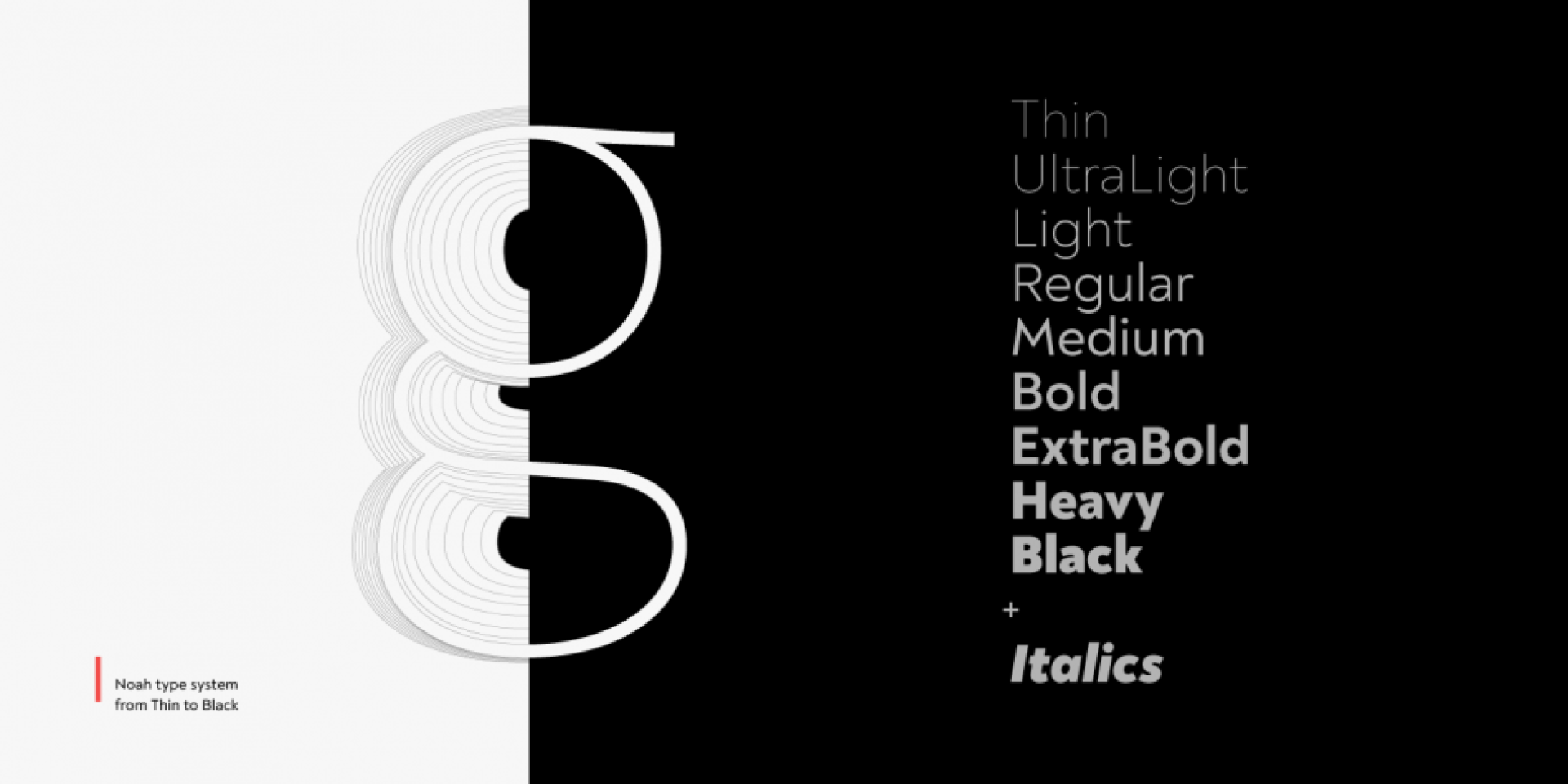 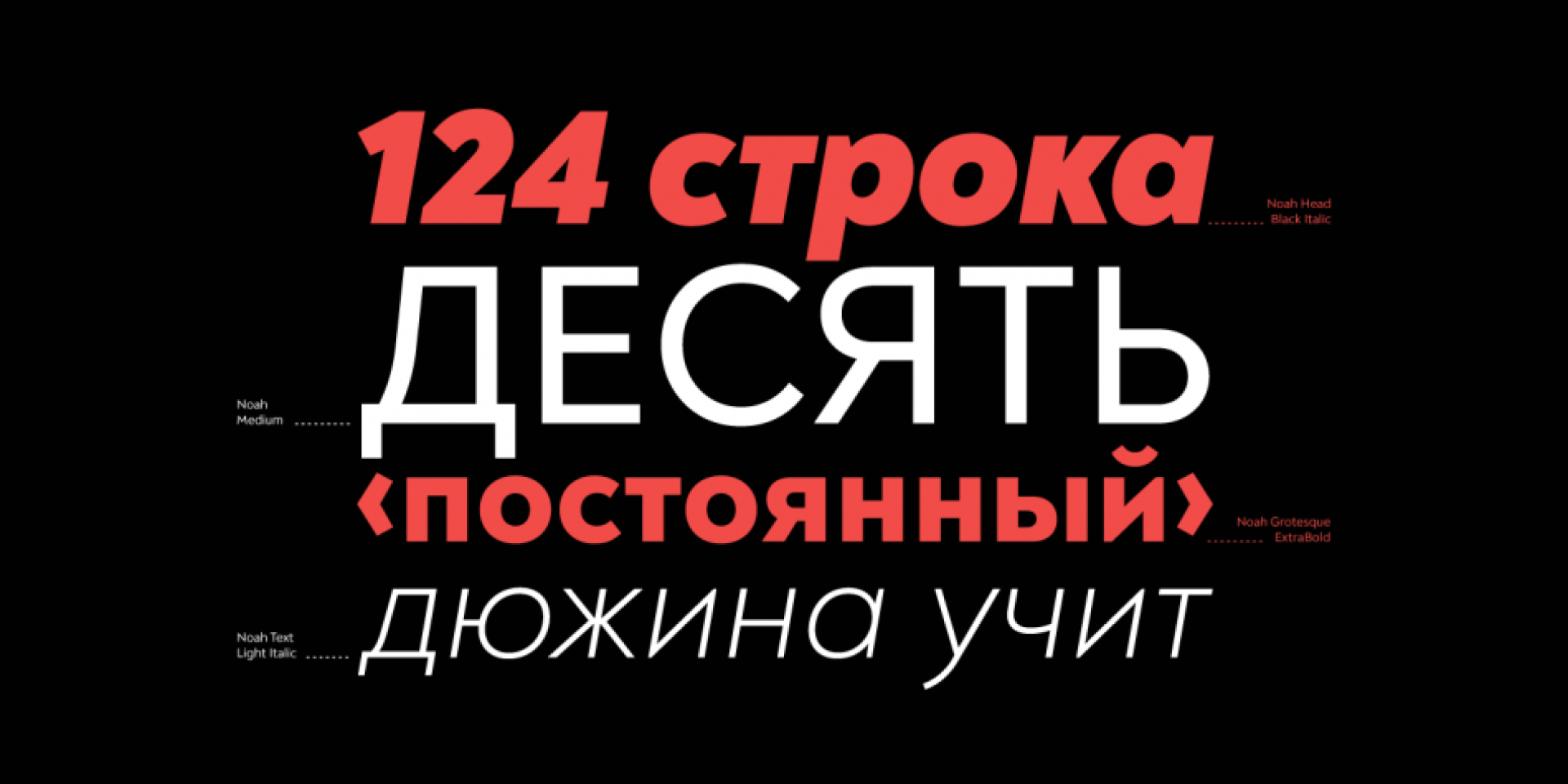 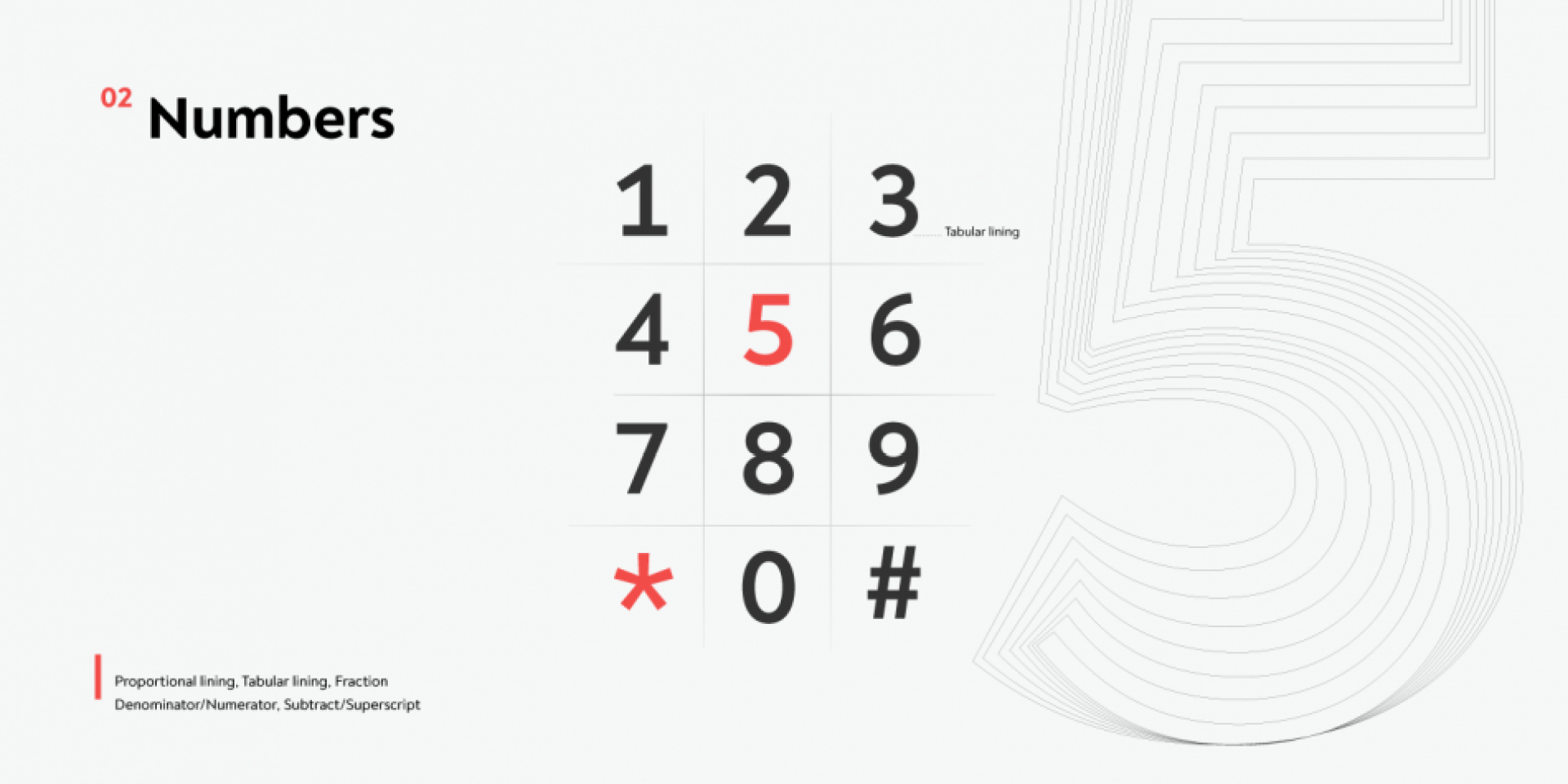 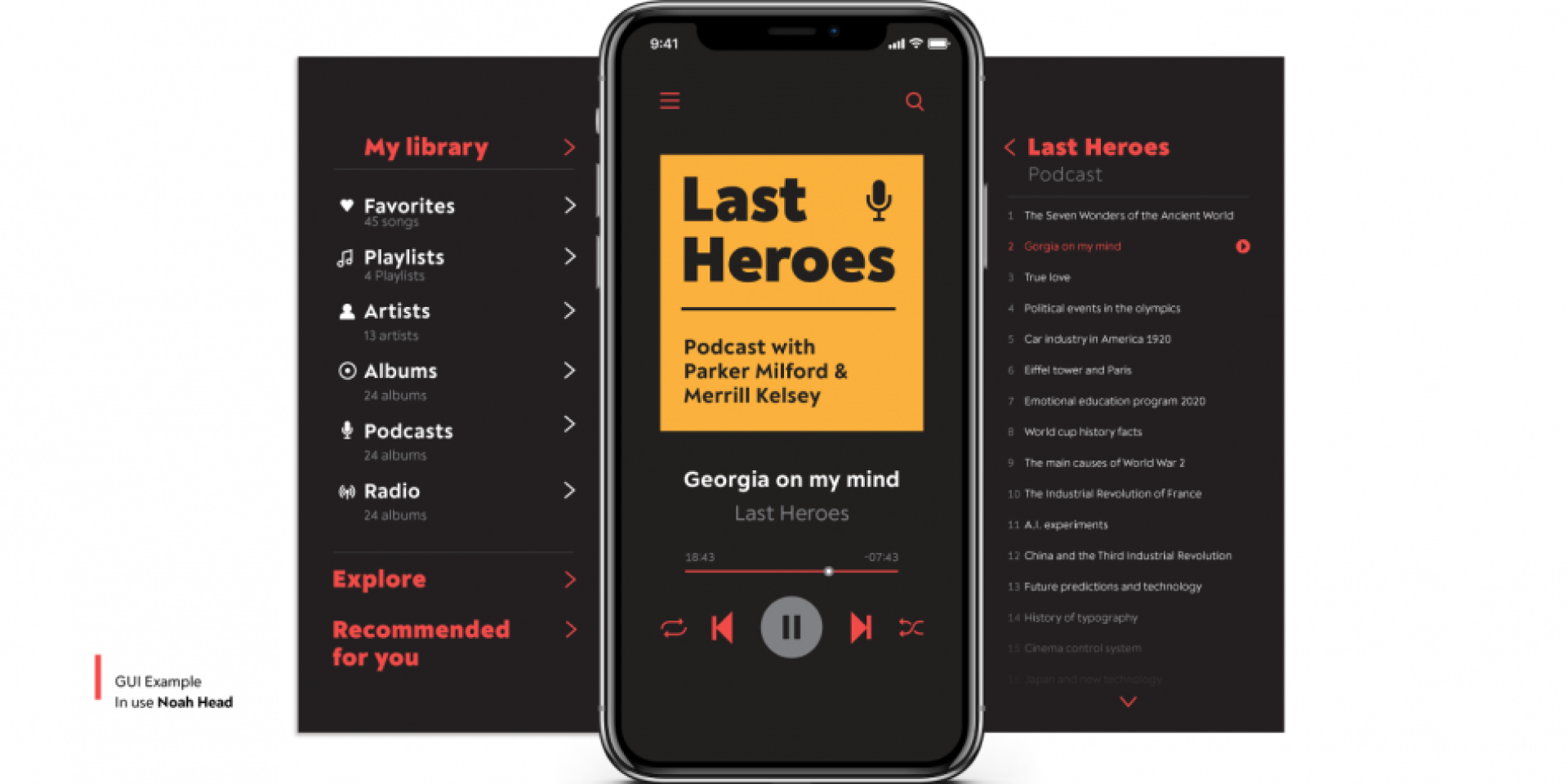 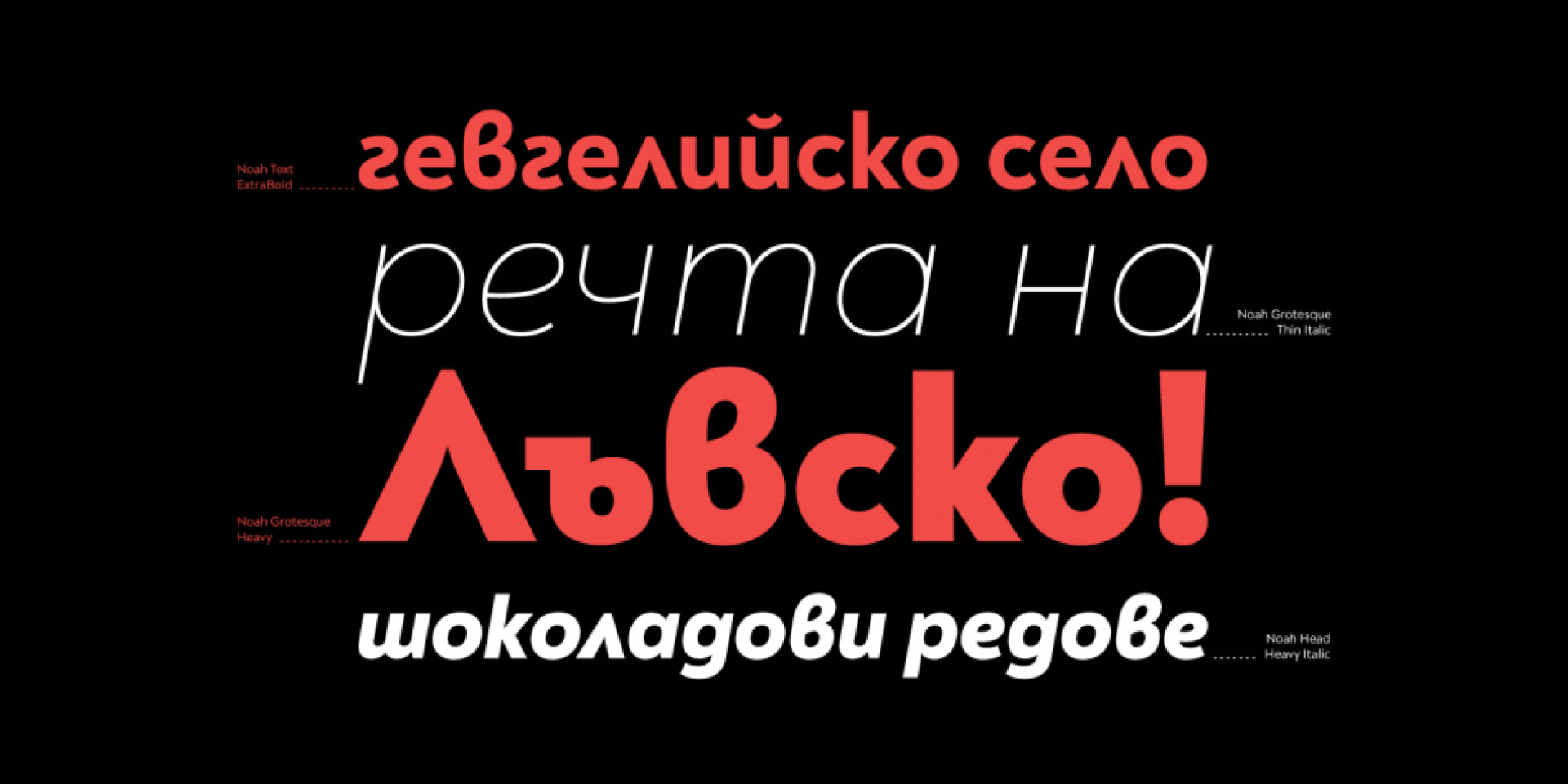 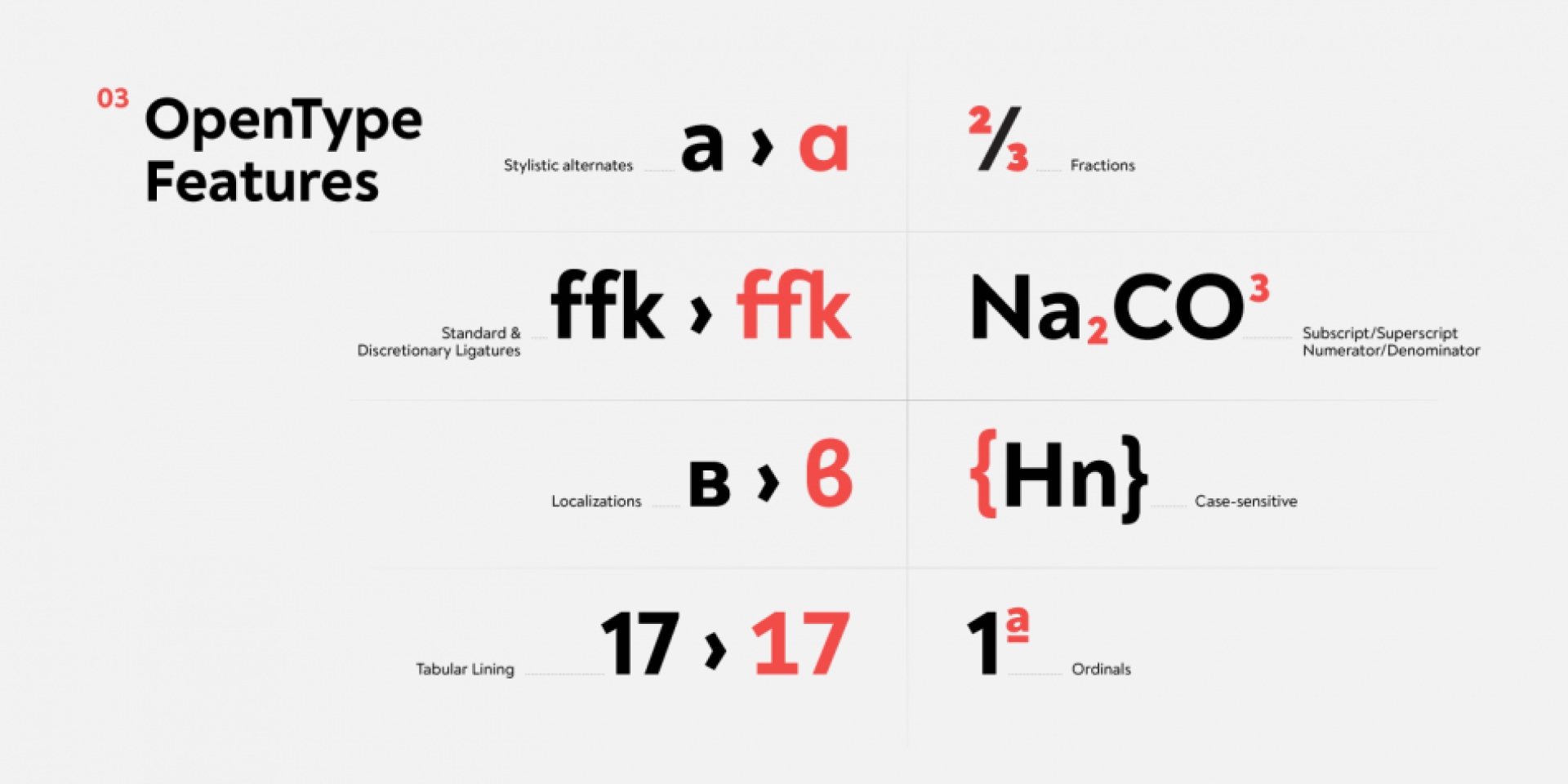 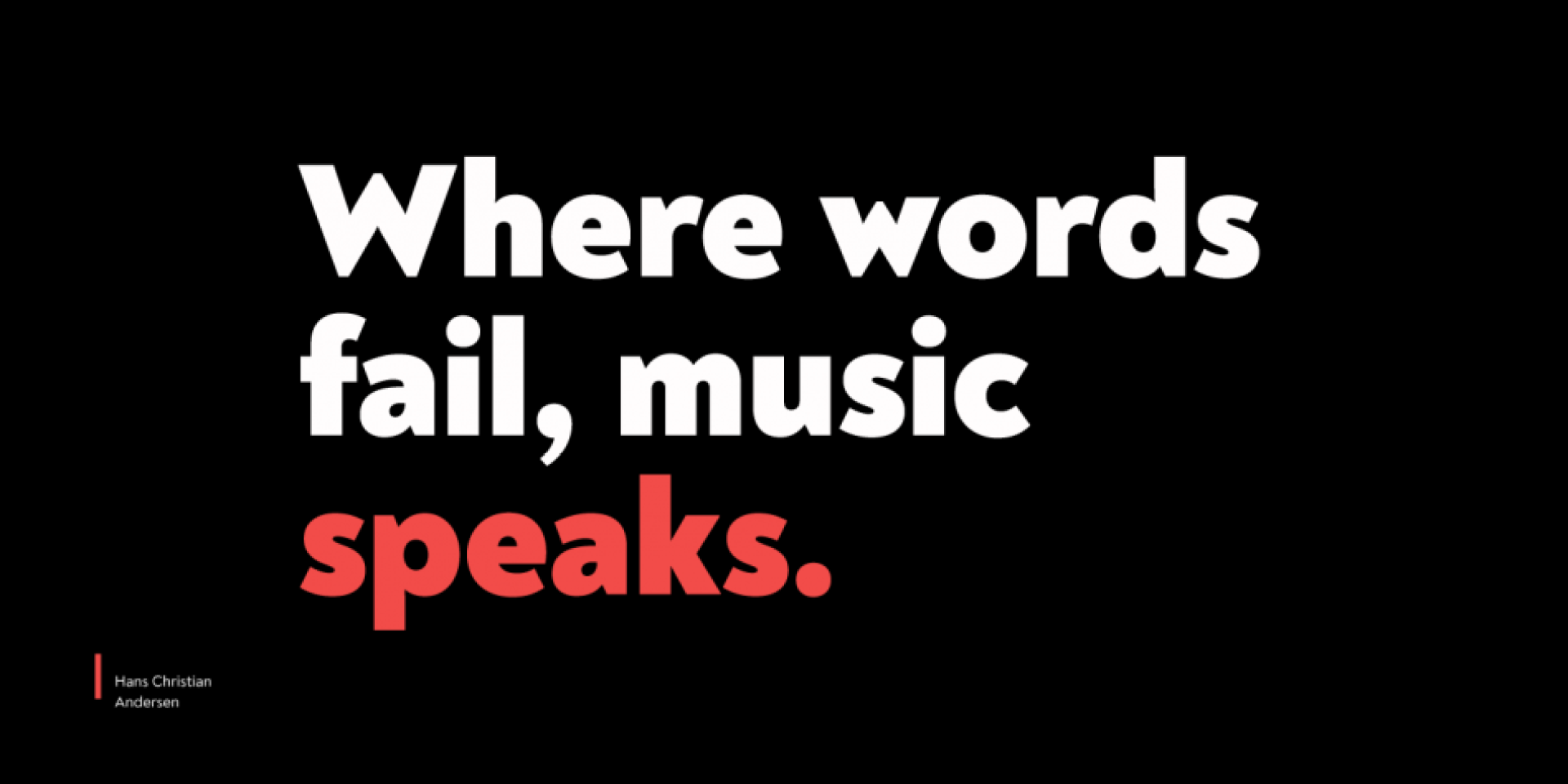 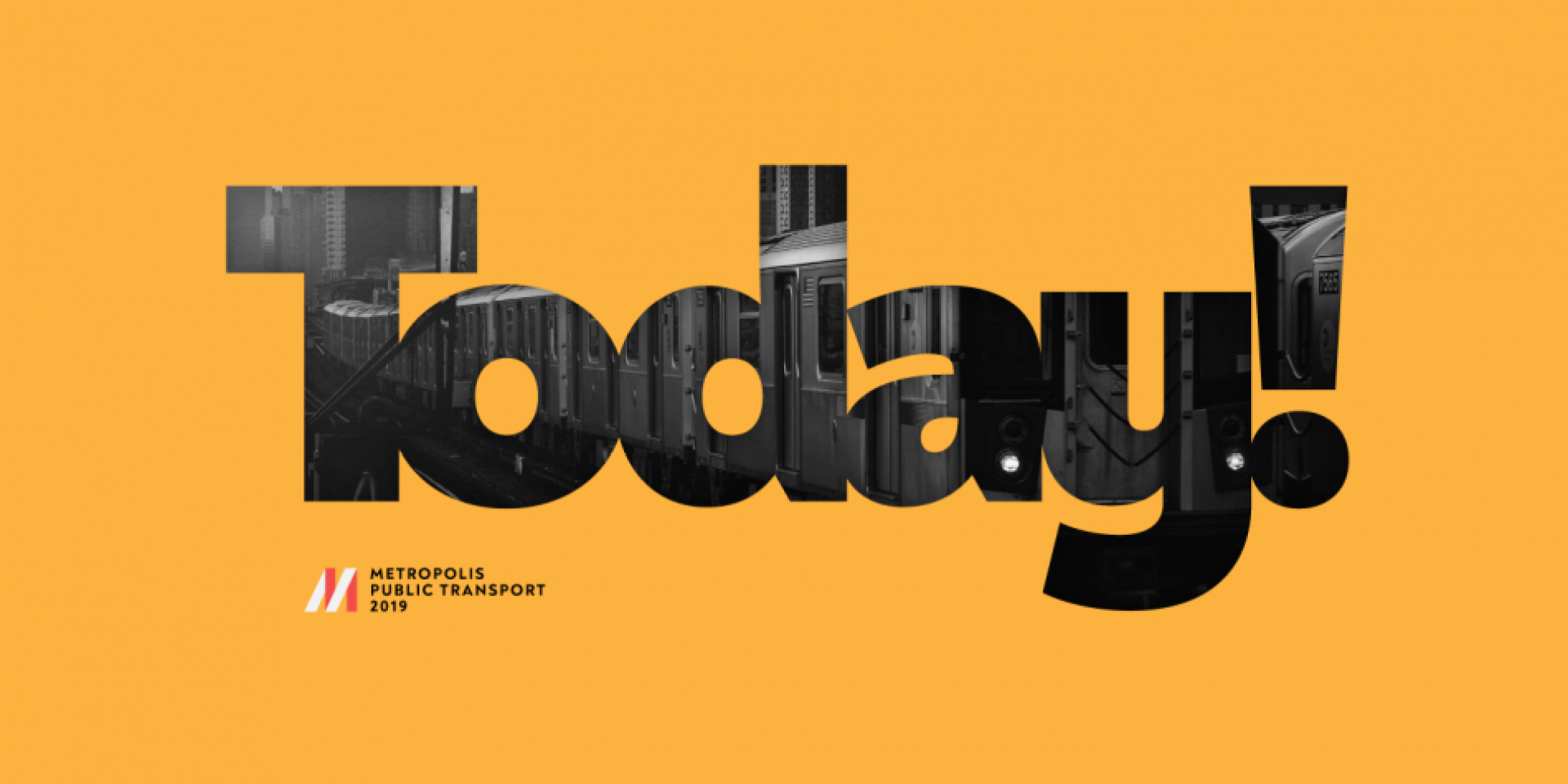 Noah is not just another geometric sans but rather extending the limits of the x-height for a further flexibility of a typeface. This type family encompasses 72 fonts grouped into four subfamilies with different x-heights — starting from the lowest one Noah Grotesque through Noah and Noah Text to the highest one Noah Head — all they including styles from Thin to Black with matching true italics.

The geometric structure combined with normal width proportions, moderate contrast and vertical stress make this type family suitable for various typographic usages whereas the enhanced legibility of Noah Text optimizes it perfectly for long texts, and Noah Head intended for strong headlines. Sharp details, terminals with humanistic flavor and typographic alternates of letters, such as the binocular “g” or the geometric “a” successfully blend the best aspects of both geometric and grotesque typeface classics.

The underlying flawless functionality show coverage of Extended Latin and Cyrillic with span for more than 130 languages; support of many OpenType features, such as localizations, tabular numerals, inferiors and superiors, numerators and denominators, fractions, standard and discretionary ligatures, case sensitivity etc. The versatile characteristics of Noah type family are solution for every design challenge.