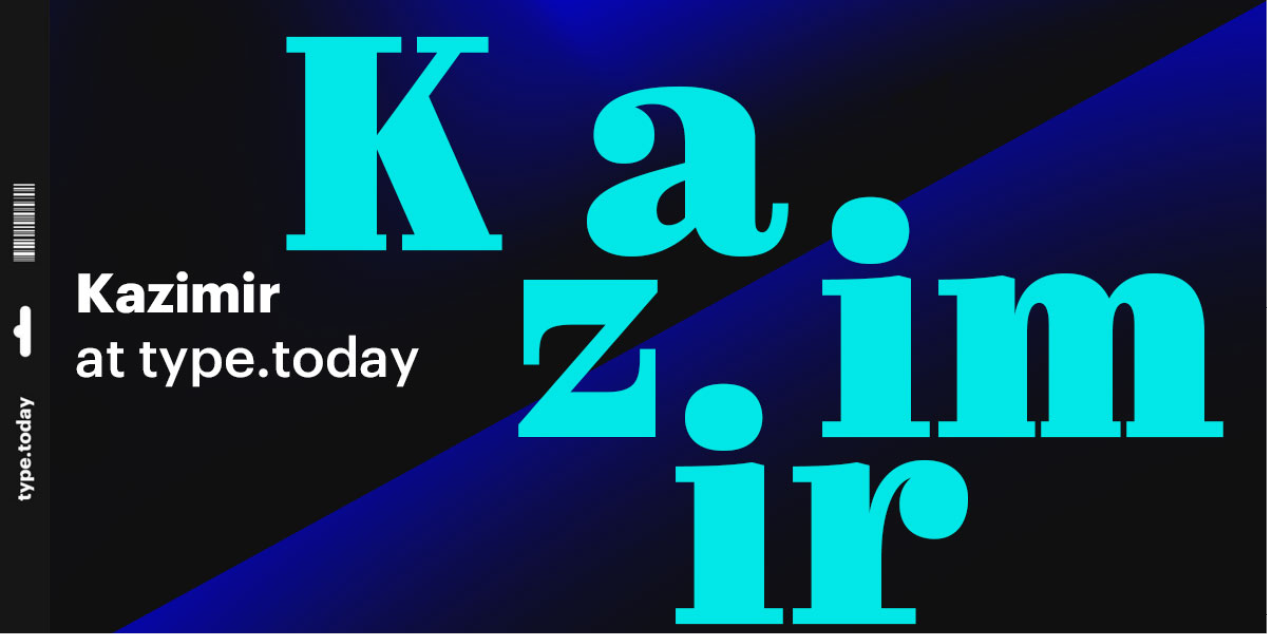 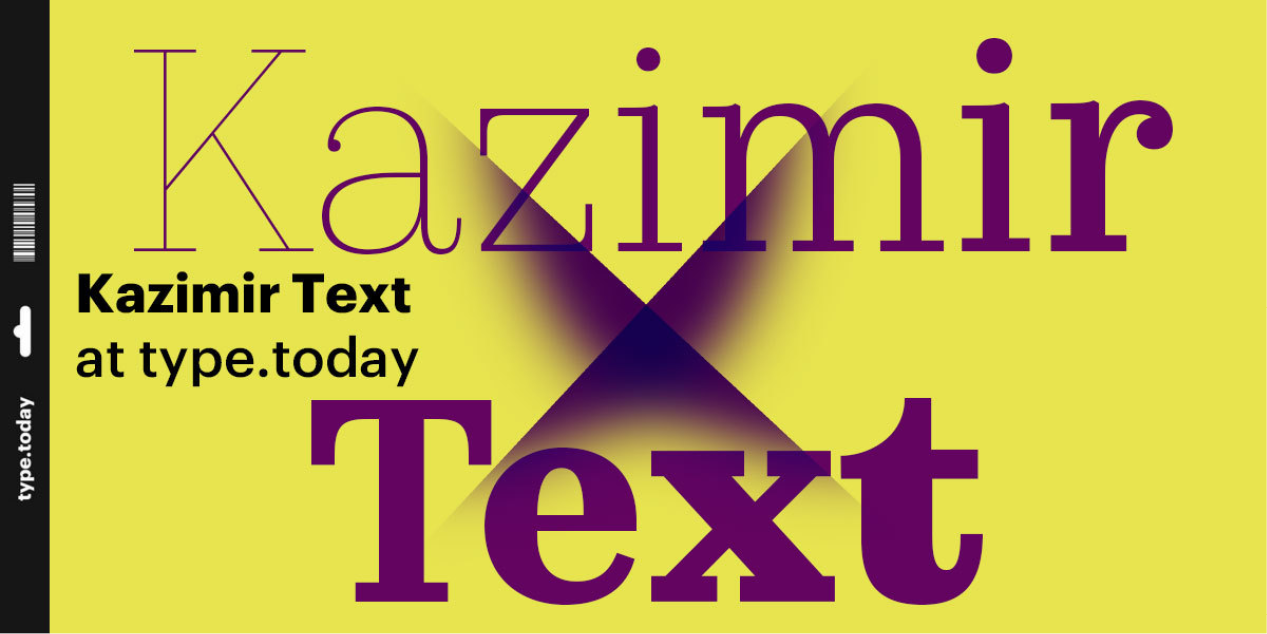 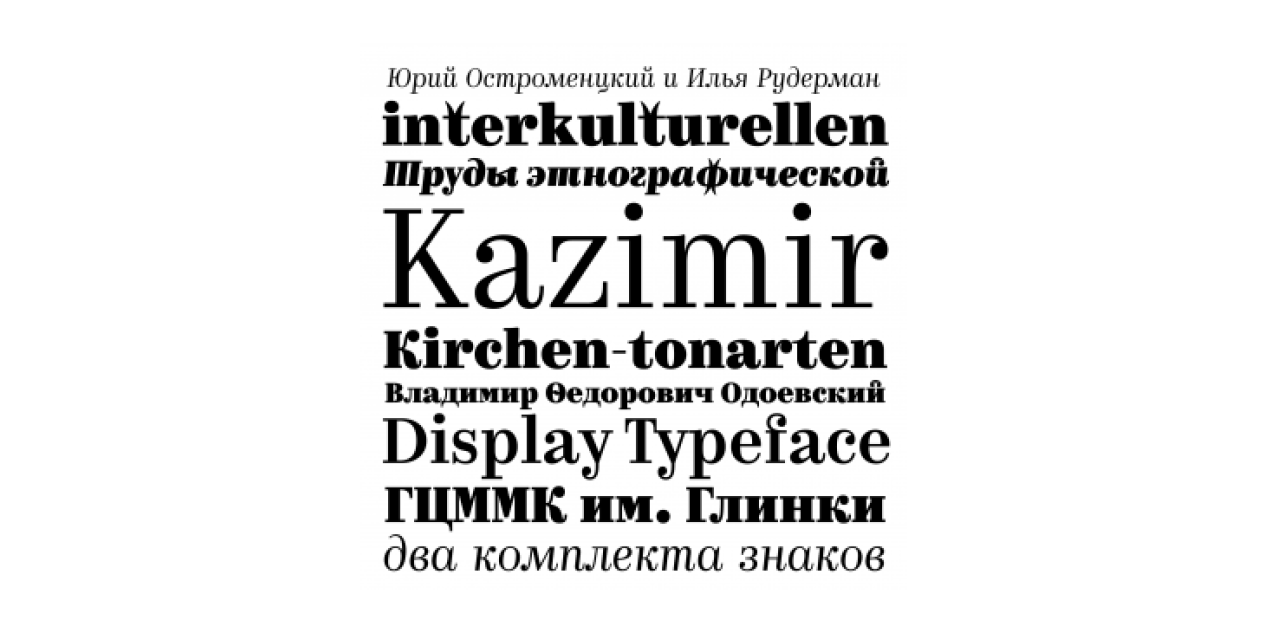 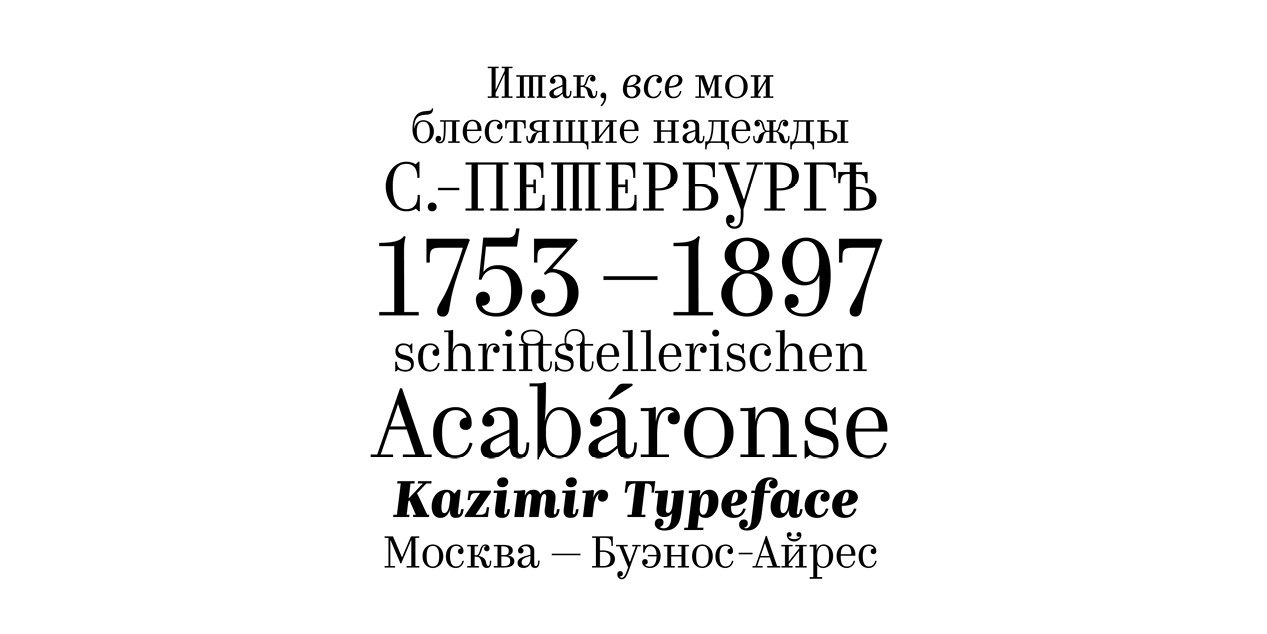 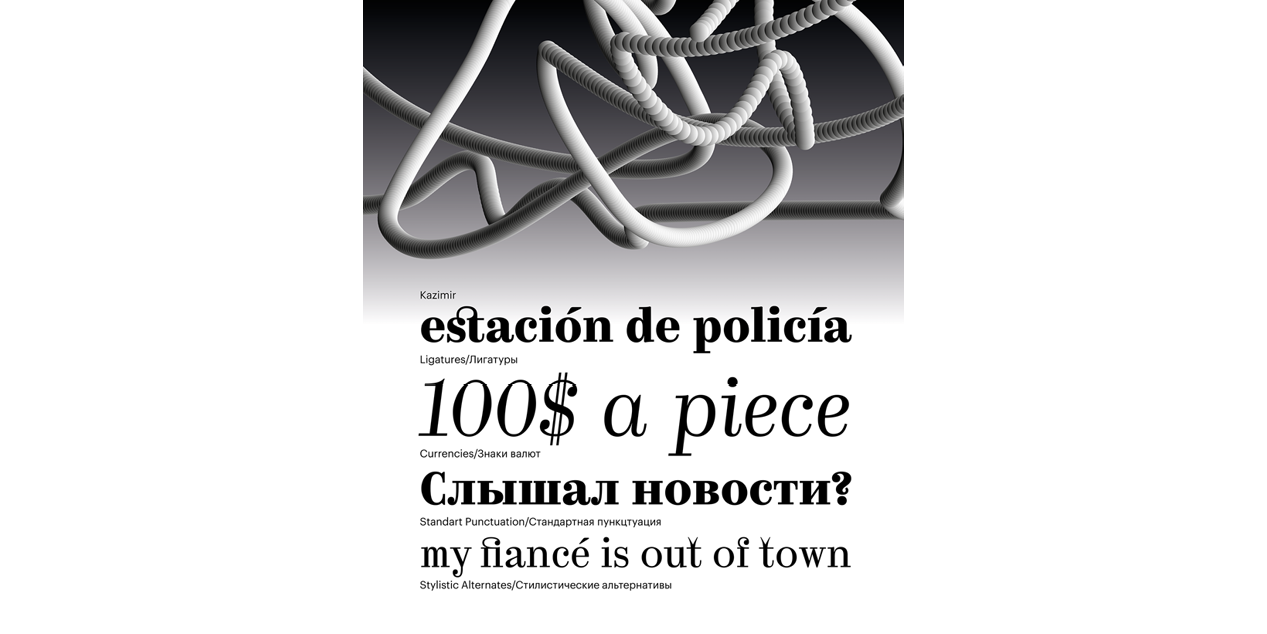 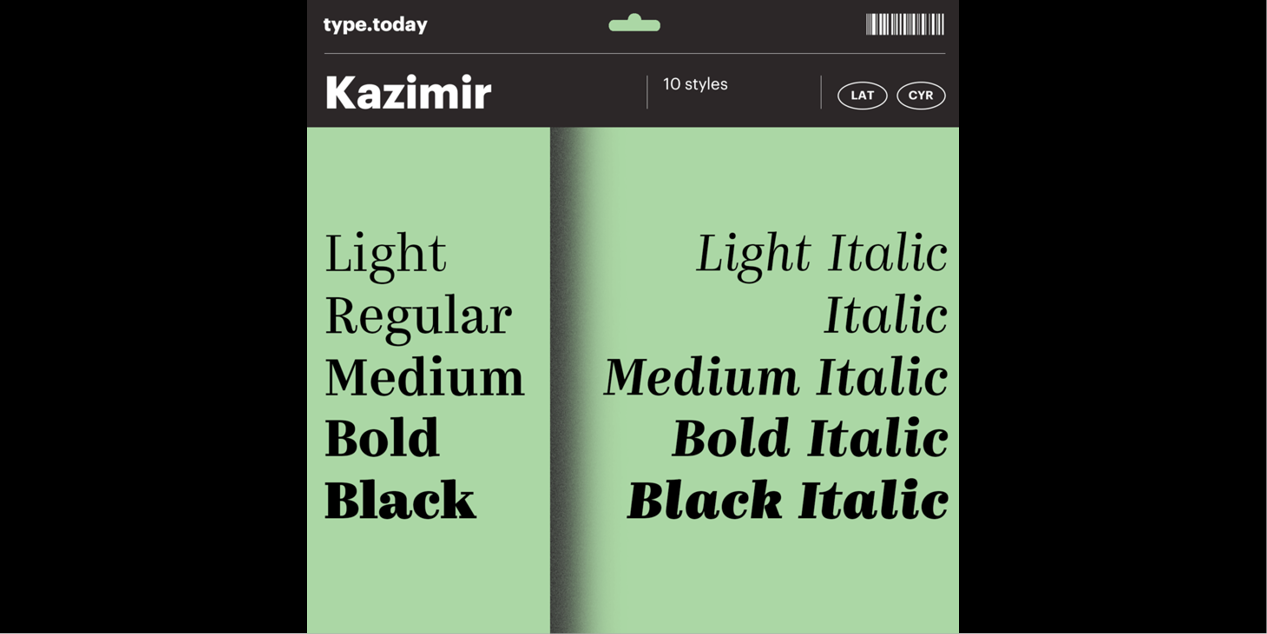 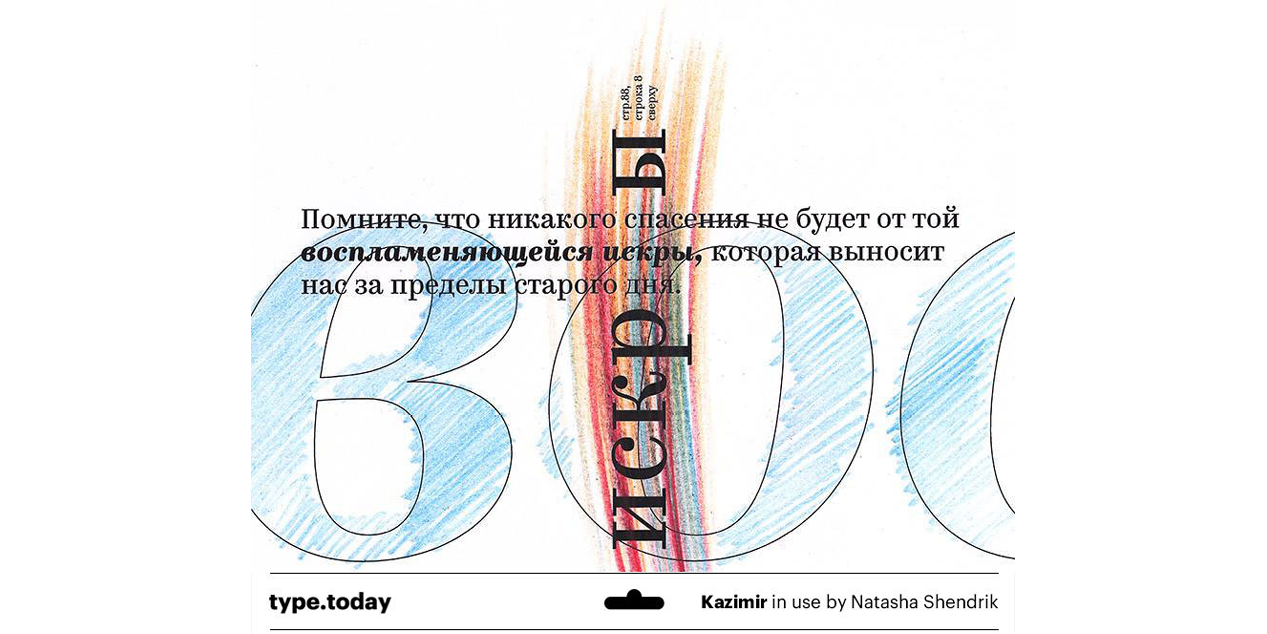 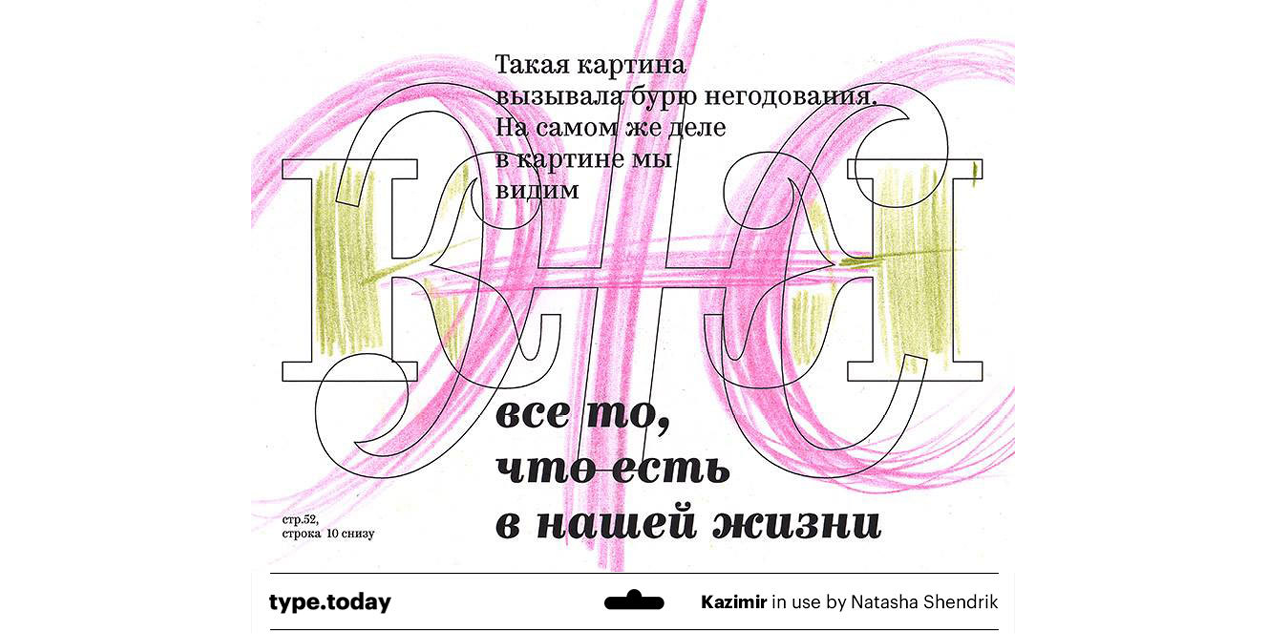 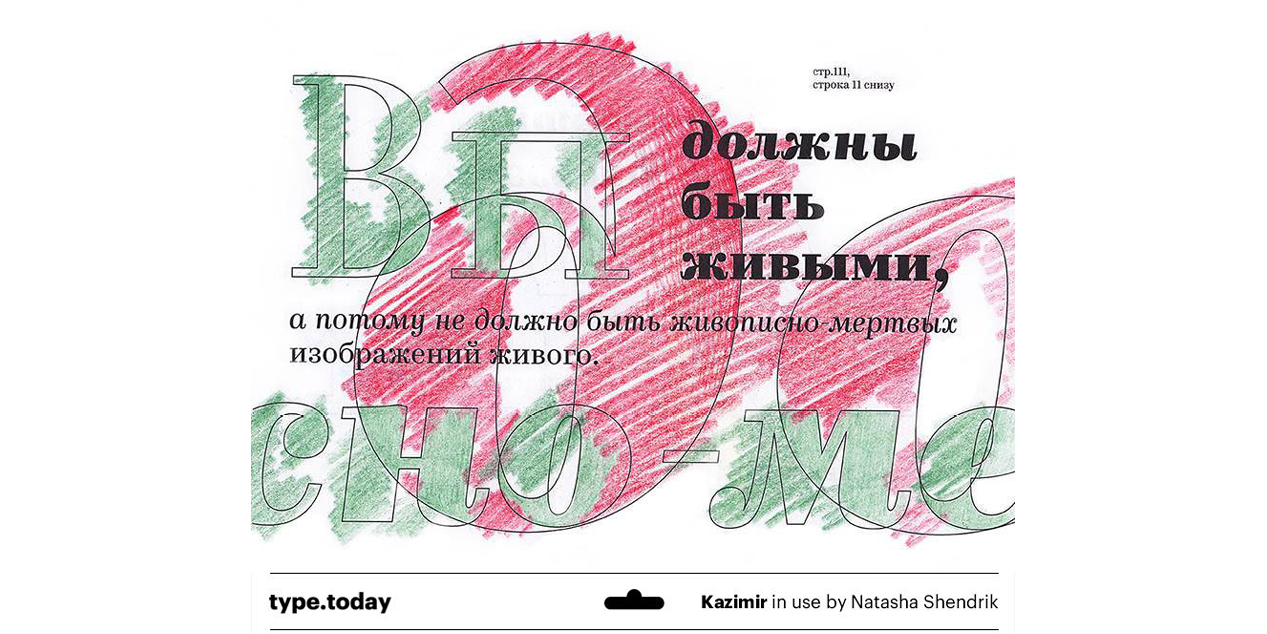 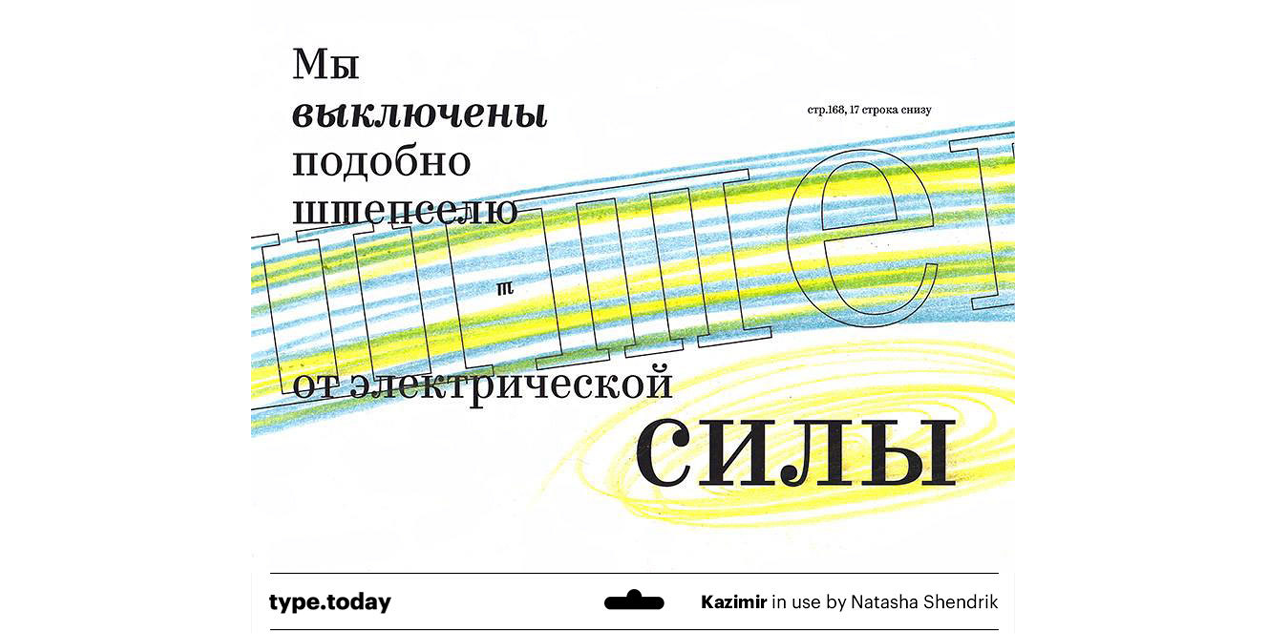 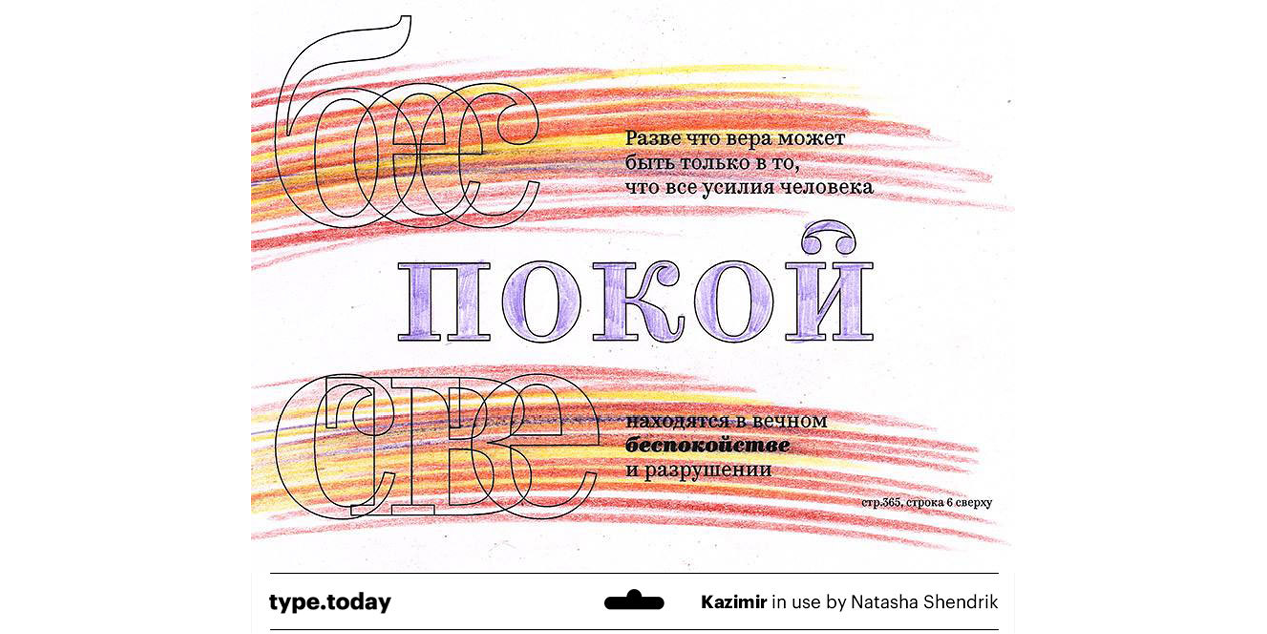 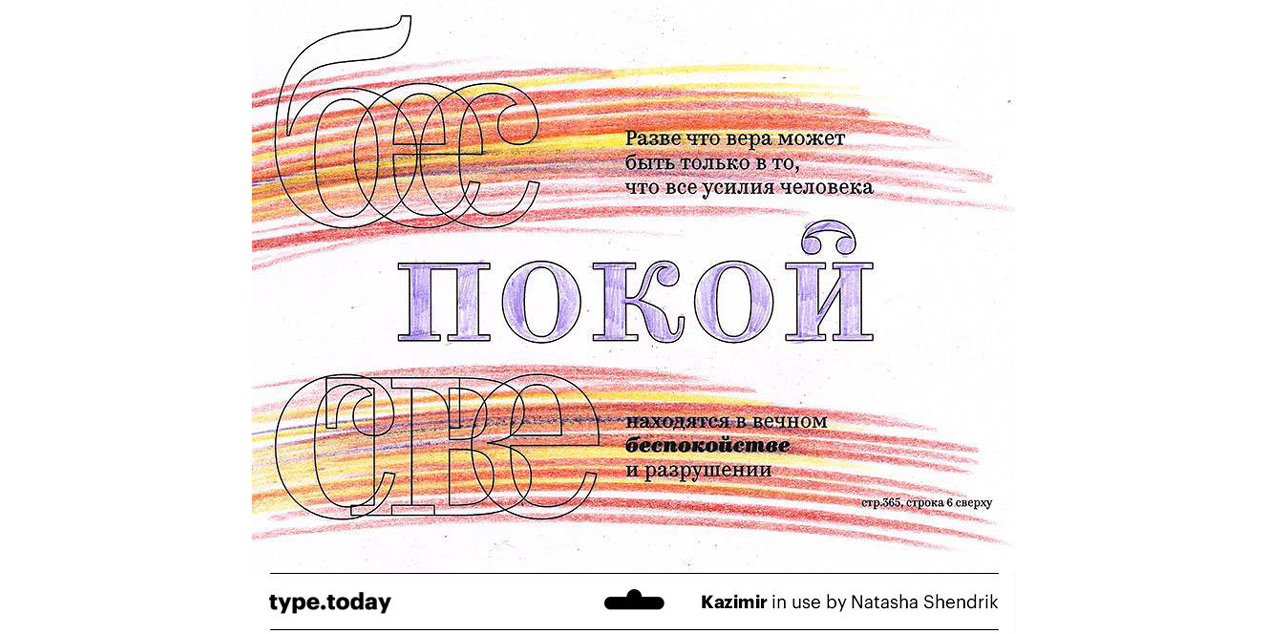 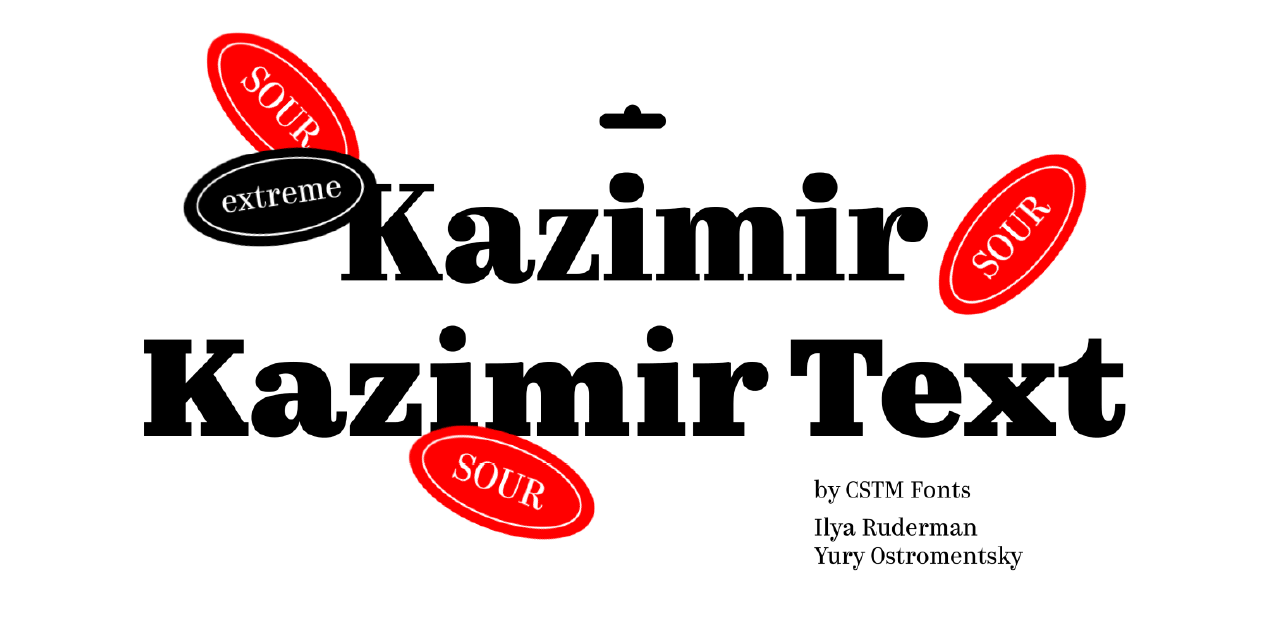 Where to buy Kazimir: TYPE.TODAY

Where to buy Kazimir Text: TYPE.TODAY