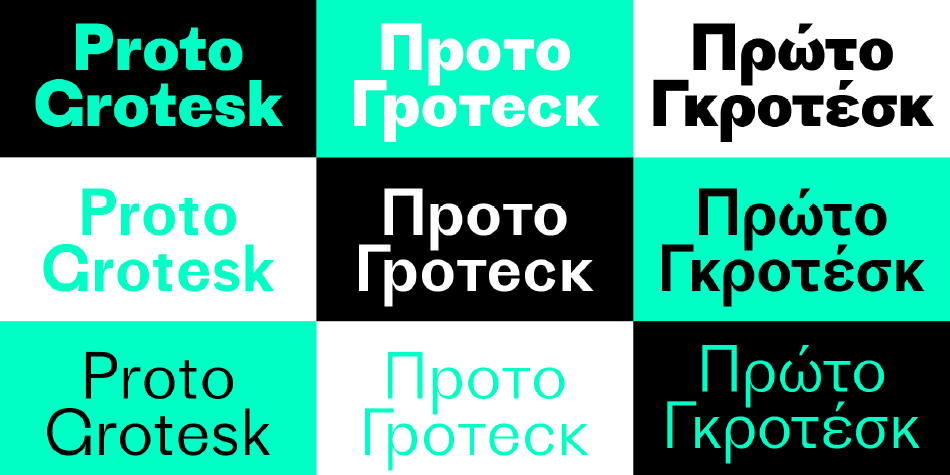 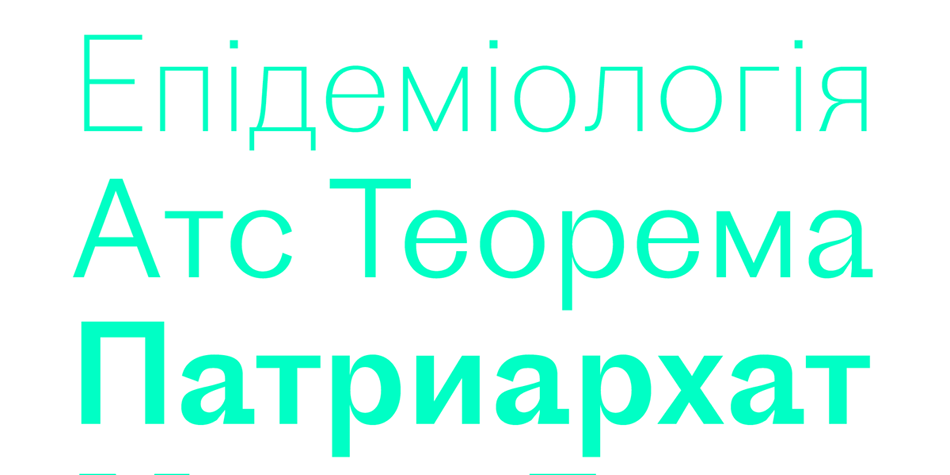 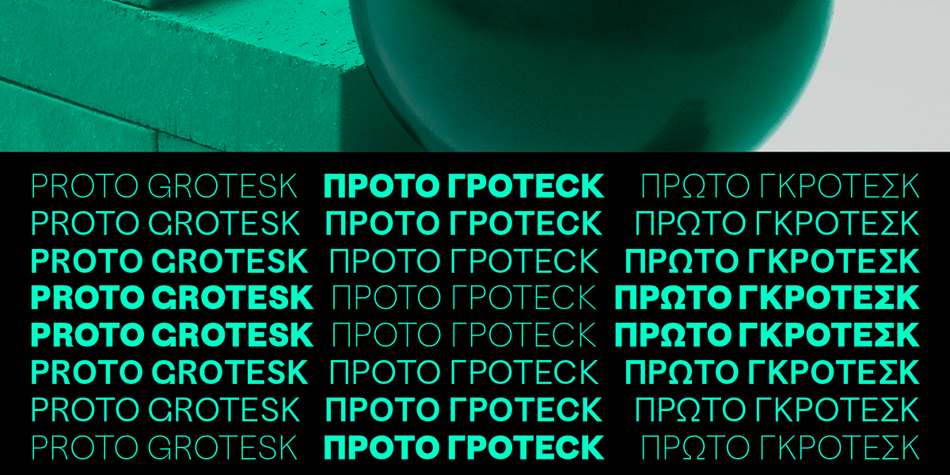 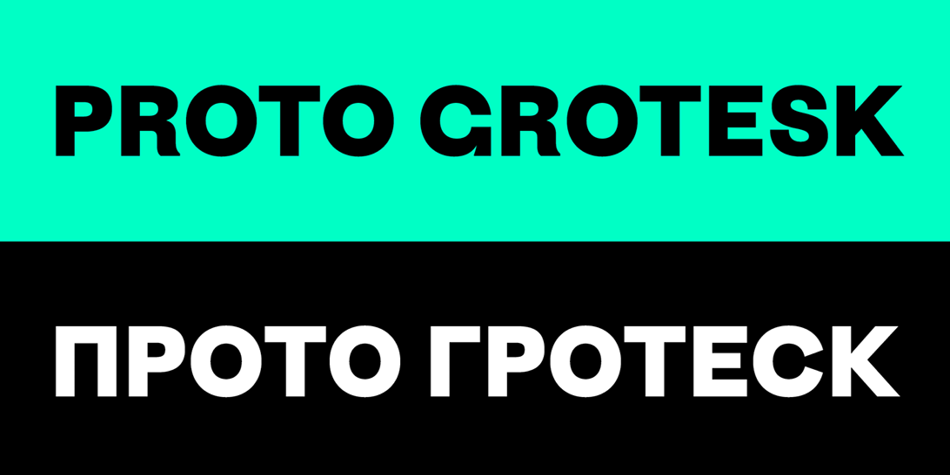 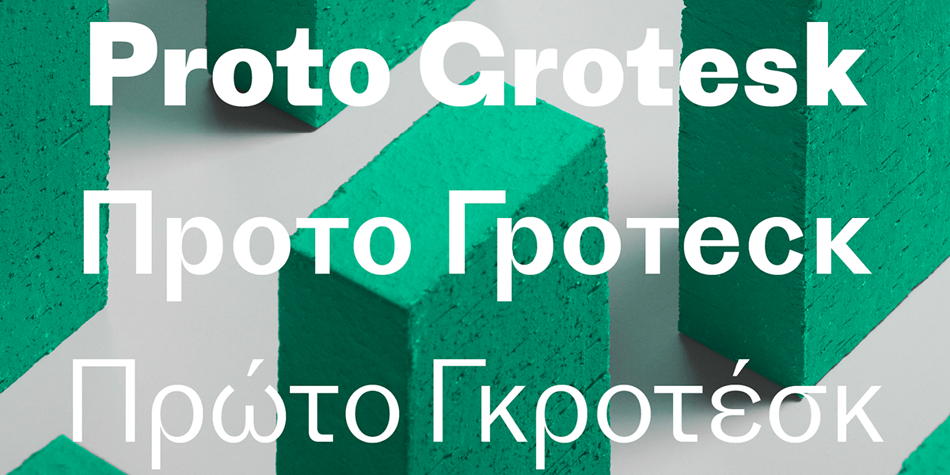 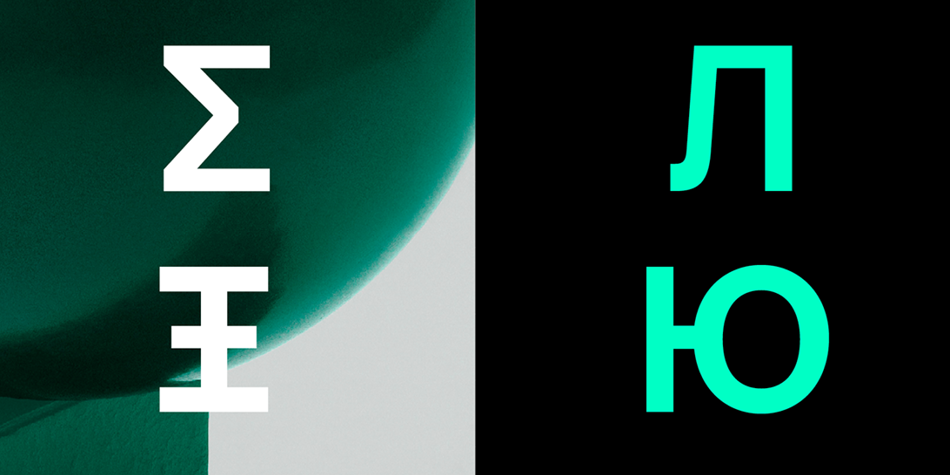 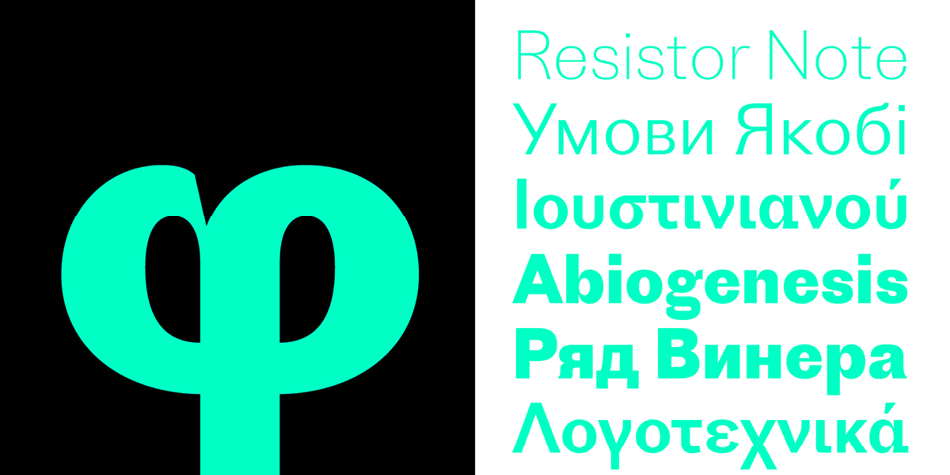 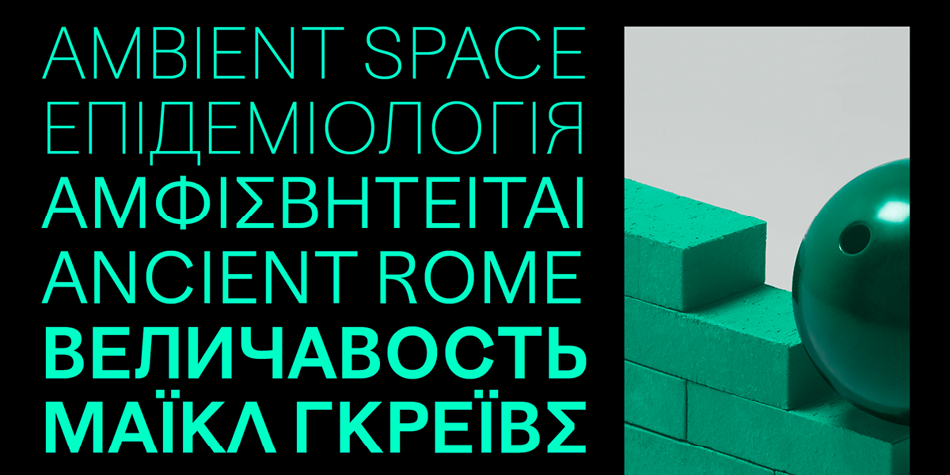 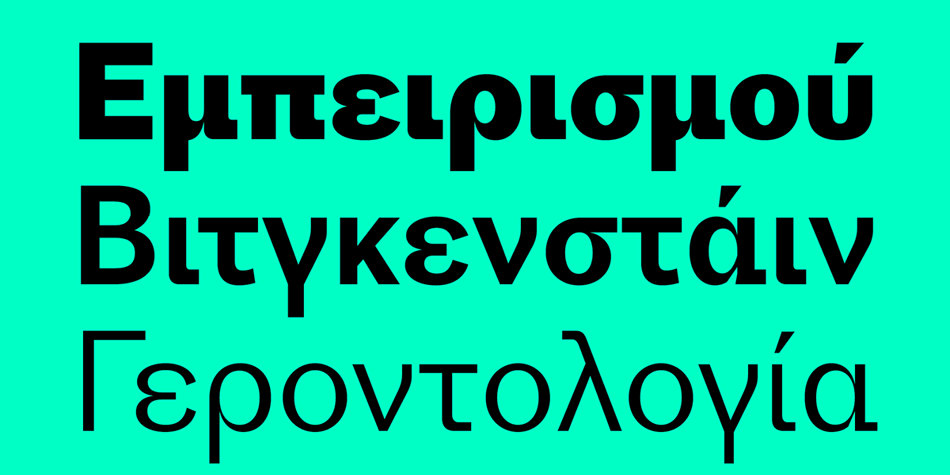 Over the last hundred years or so, utilitarian typefaces have shed most of their quirks and eccentricities on the way to becoming more versatile and universal. That makes some sense, but there’s no reason type can’t be both steadfast and peculiar. Drawing from an early German sans serif used for catalog text, Proto Grotesk revives an era when clunkiness was a virtue. Its pedigree is varied, vacillating between Egyptian and Modern, round and edged, even sans and slab. Despite these contradictions, its posture is nothing less than sturdy and forthright. Proto Grotesk is strange but steady.

Be the first to review “Proto Grotesk” Cancel reply 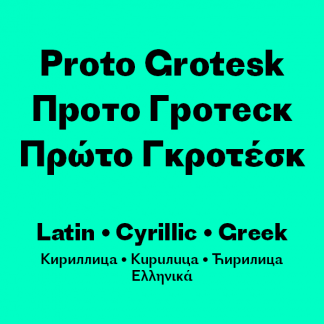