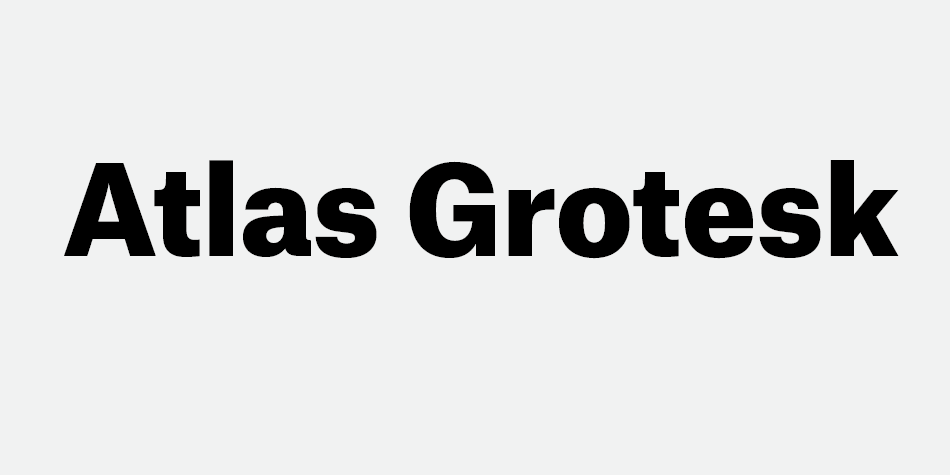 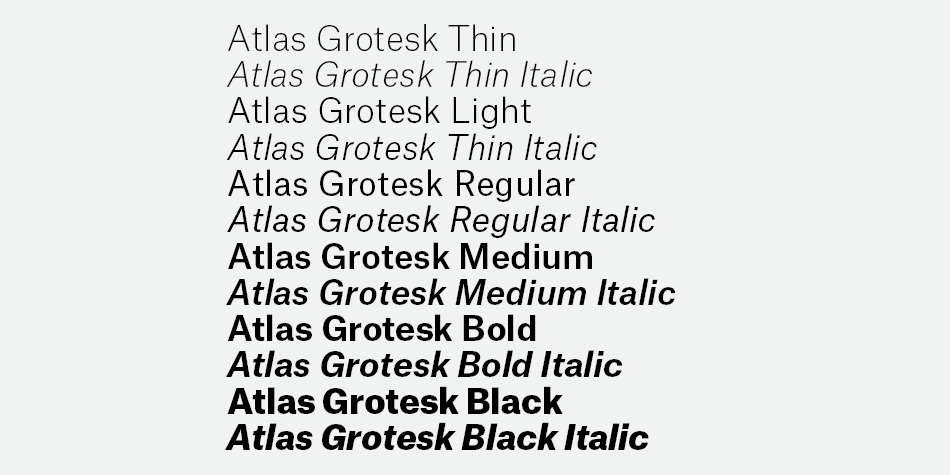 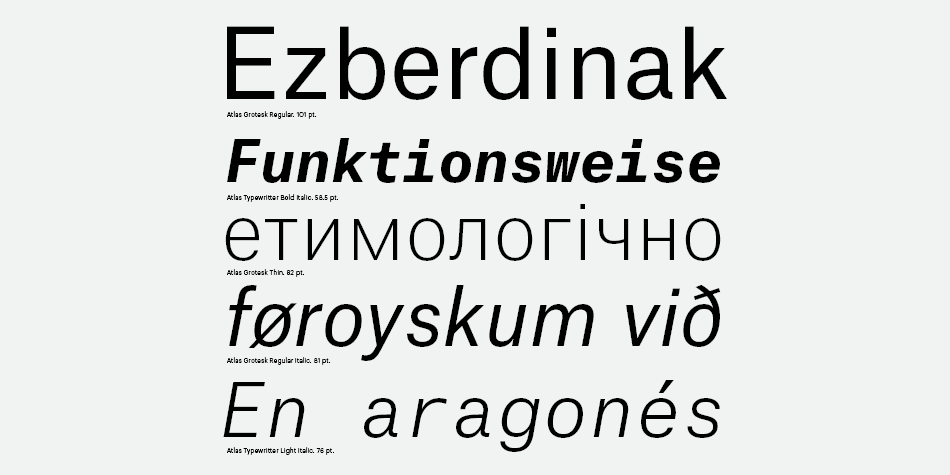 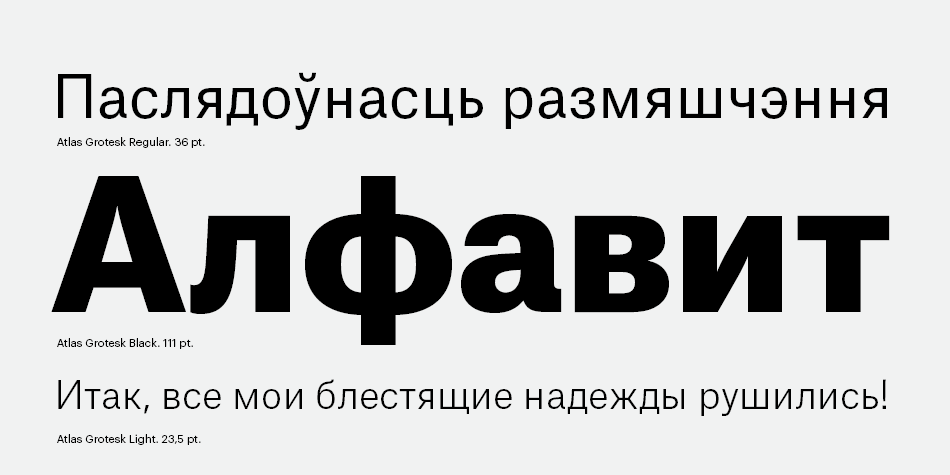 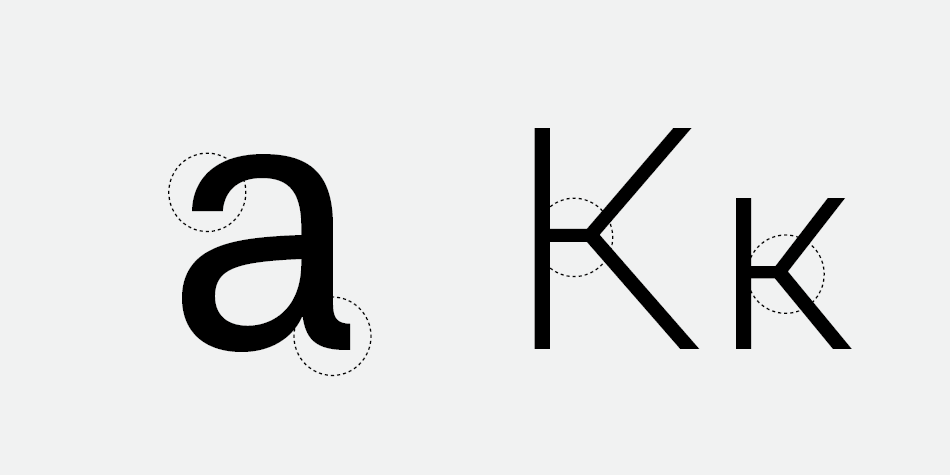 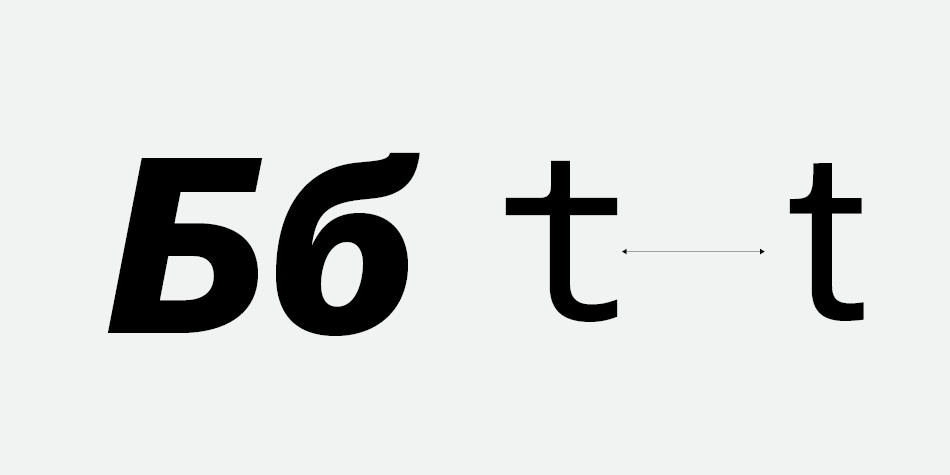 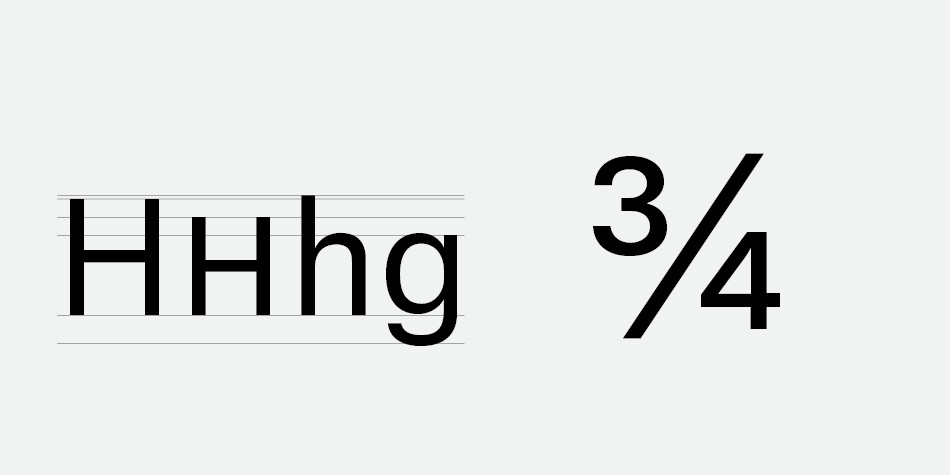 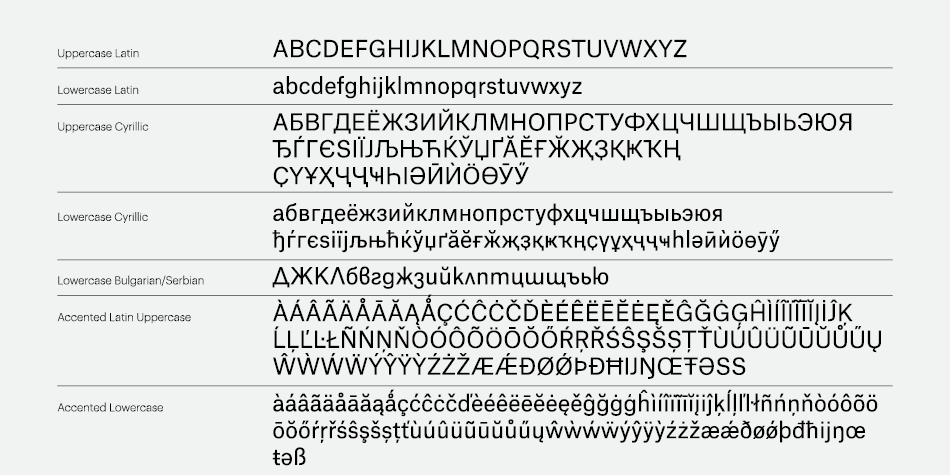 Atlas was originally designed as a corporate typeface for Munich Re, one of the world’s largest reinsurance companies. This typeface deliberately avoided contemporary trends in corporate type design in favor of the clear, optimistic tone of Dutch Modernism. The client produces hundreds of publications, reports, and other documents each year. They required a new typeface capable of maintaining clarity in often complicated typographical situations with a suitably well-considered range of weights. The new typeface also had to be economic in setting, saving space over the previous corporate face and saving significant amounts of paper in the process.

Portuguese designer (b. 1979), who studied communication design at the Faculty of Fine Arts at the University of Lisbon (FBAUL), and obtained her Master’s degree at the Royal Academy of Fine Arts (2004) and still lives in Den Haag.

Kai Bernau (Letterlabor) is a German type designer (b. 1978) who studied graphic design at the University of Applied Sciences Schwäbisch Gmünd. He created “The neutral typeface” (2005), a sans family, as his thesis project at the KABK in Den Haag. The typeface was born as a mathematical average of ten sans typefaces: AG Buch, Neue Helvetica, Univers, Grotesque, Franklin Gothic, Frutiger, Trade Gothic, Documenta Sans, The Sans and Syntax. He graduated there in 2006 with a masters degree. Together with his wife Susana Carvalho, they formed Atelier Carvalho Bernau, a practice that designs printed matter (mainly books), bespoke and retail typefaces, and identity programs.

Be the first to review “Atlas Grotesk” Cancel reply 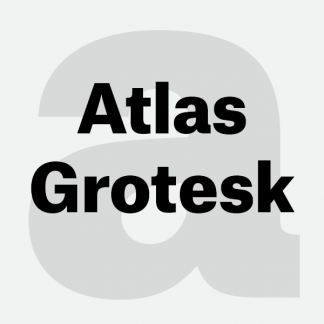