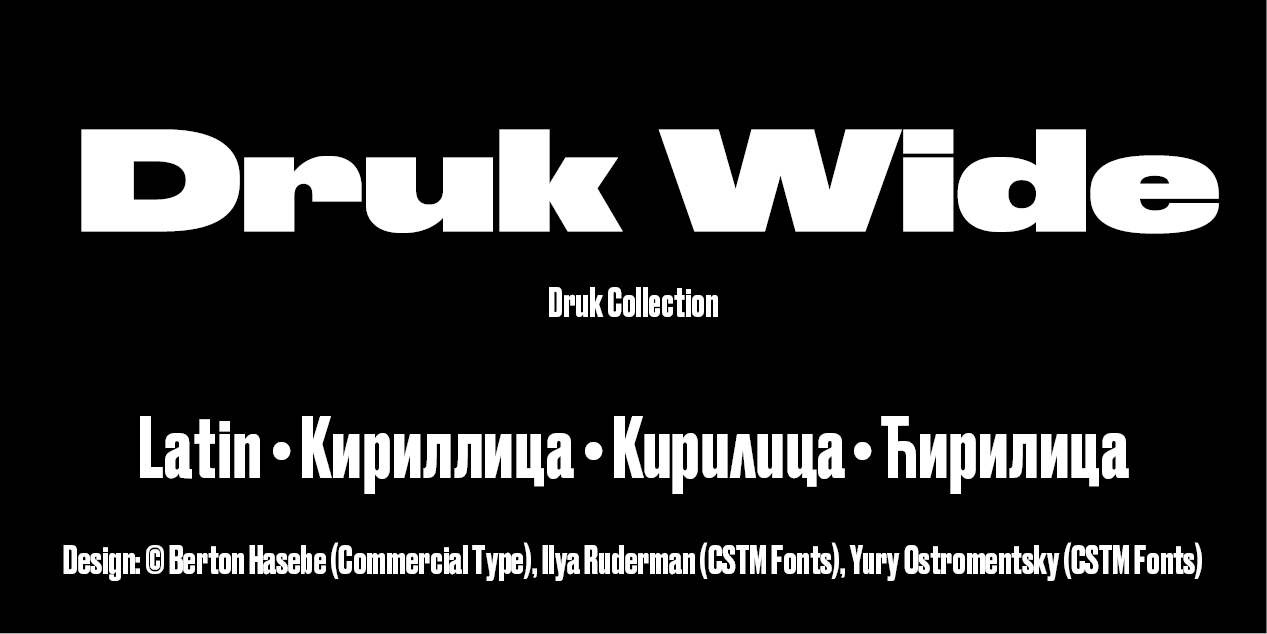 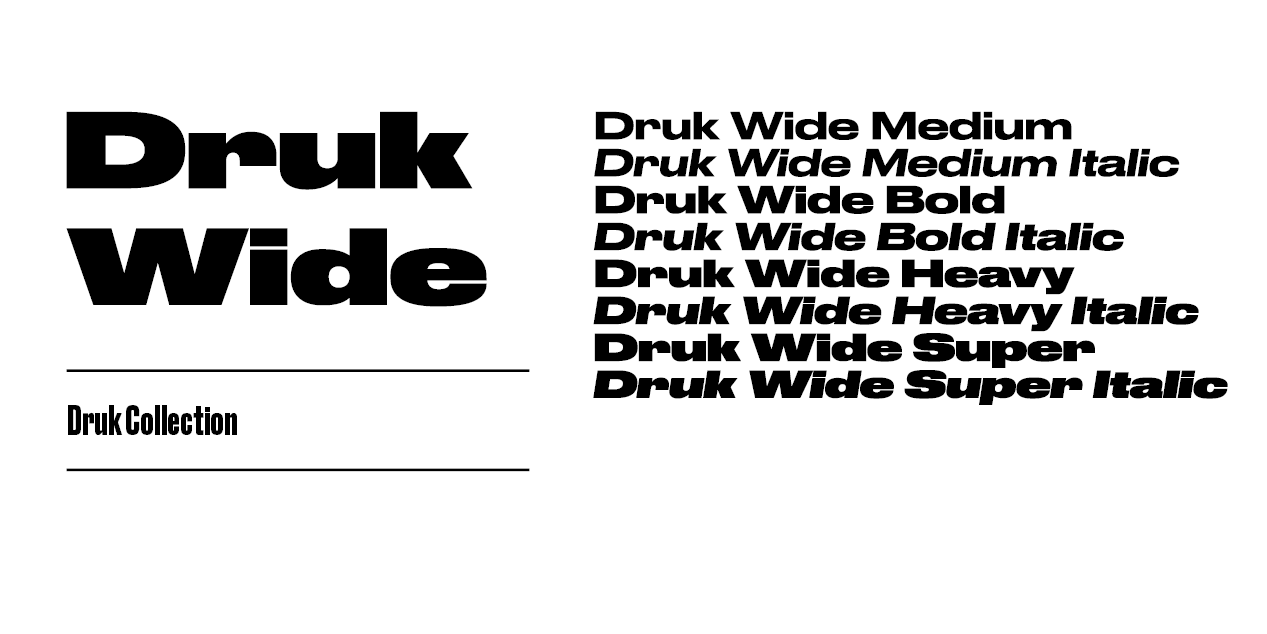 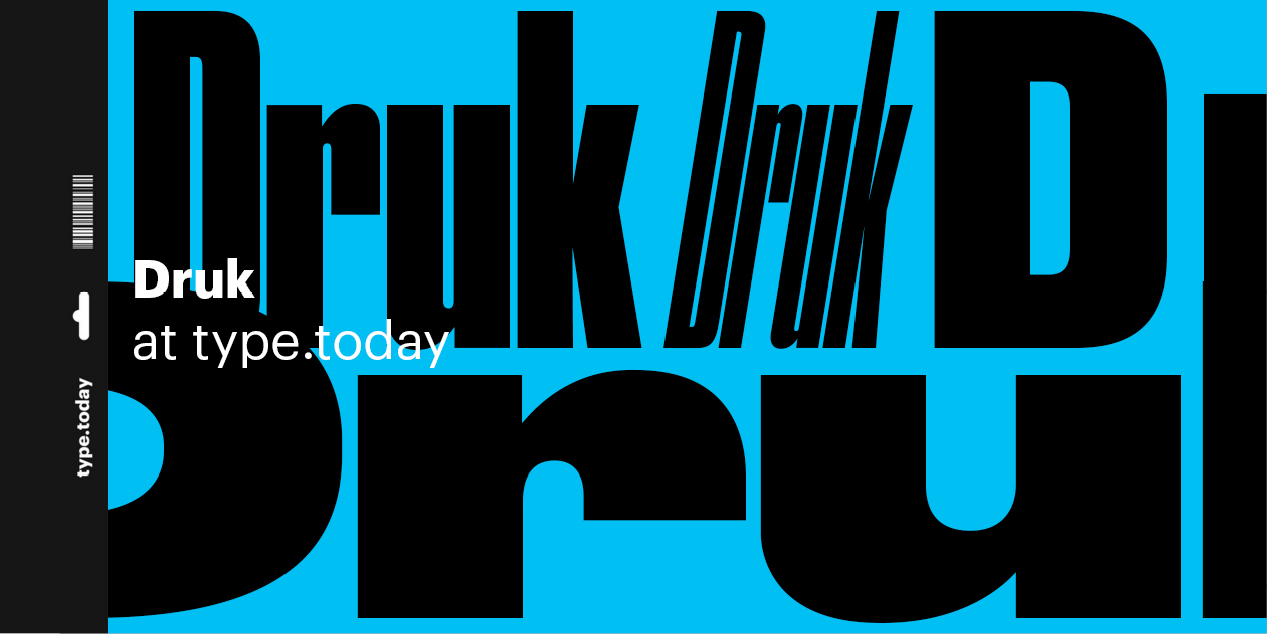 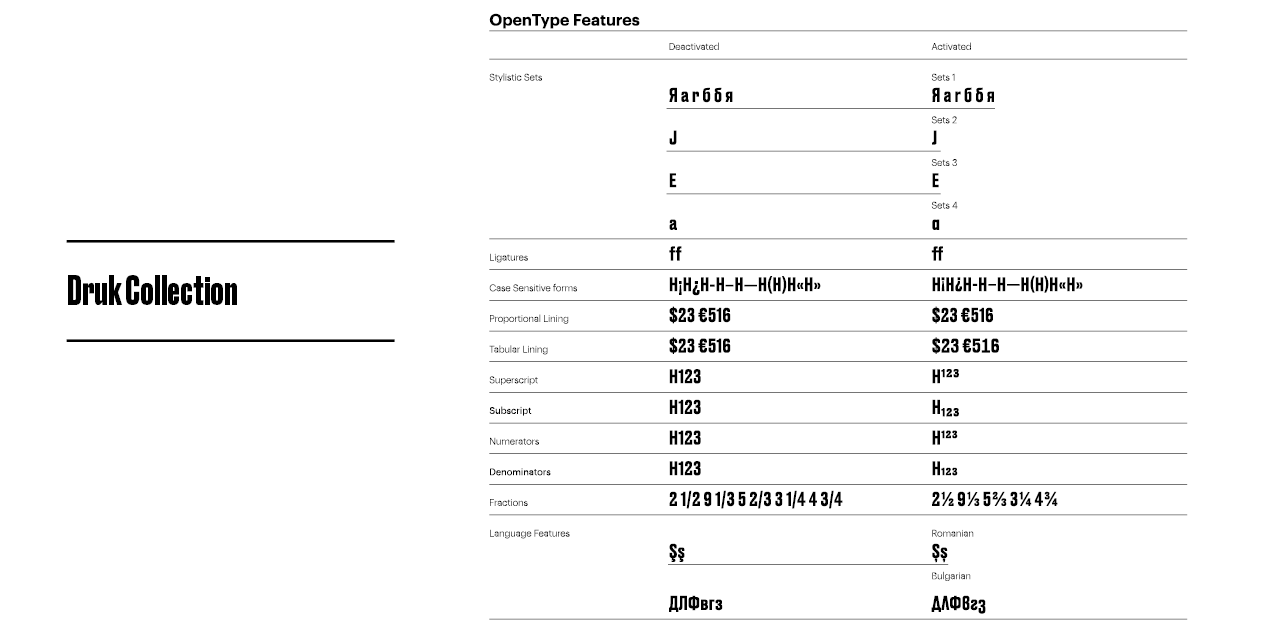 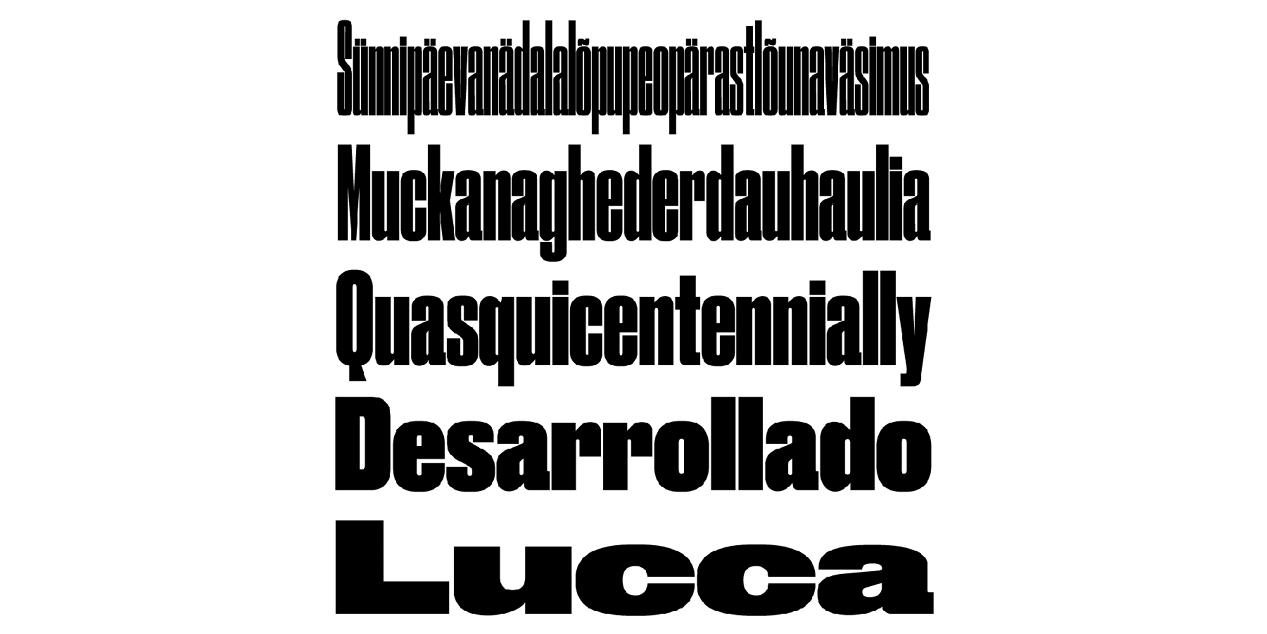 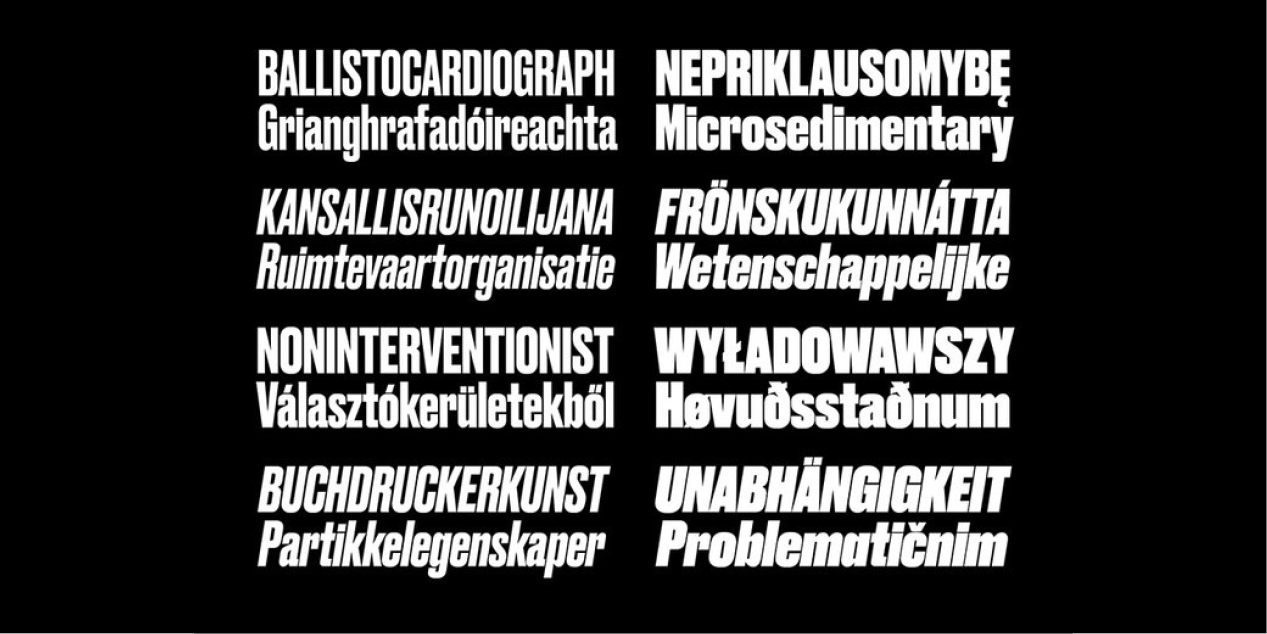 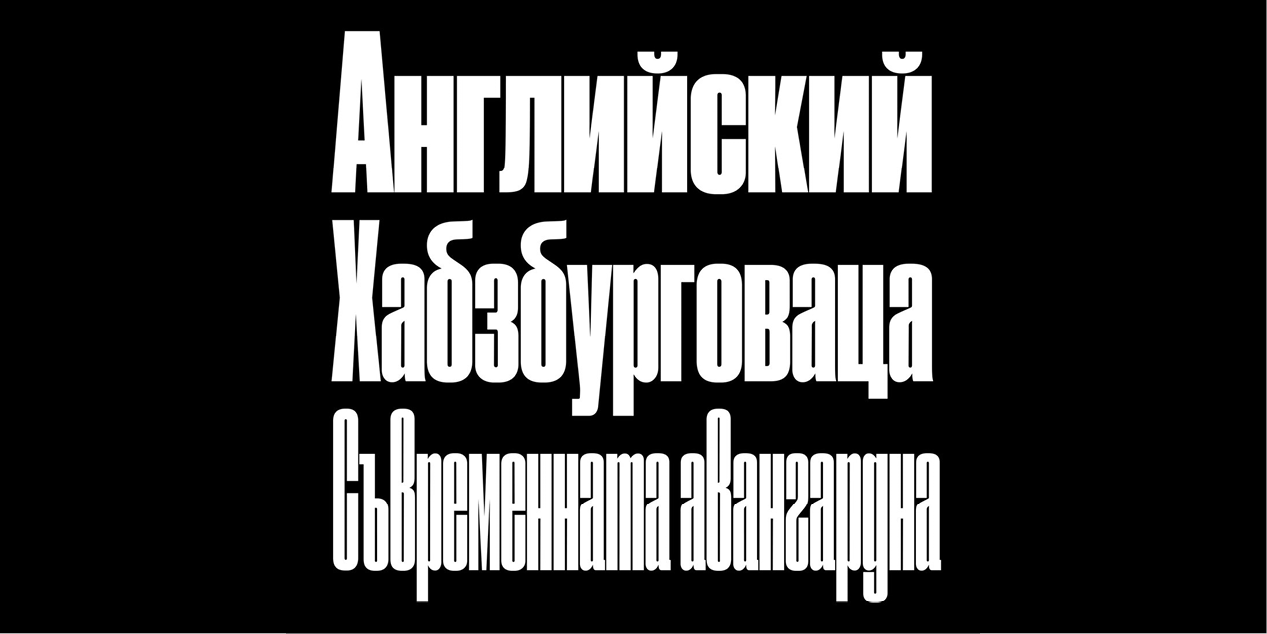 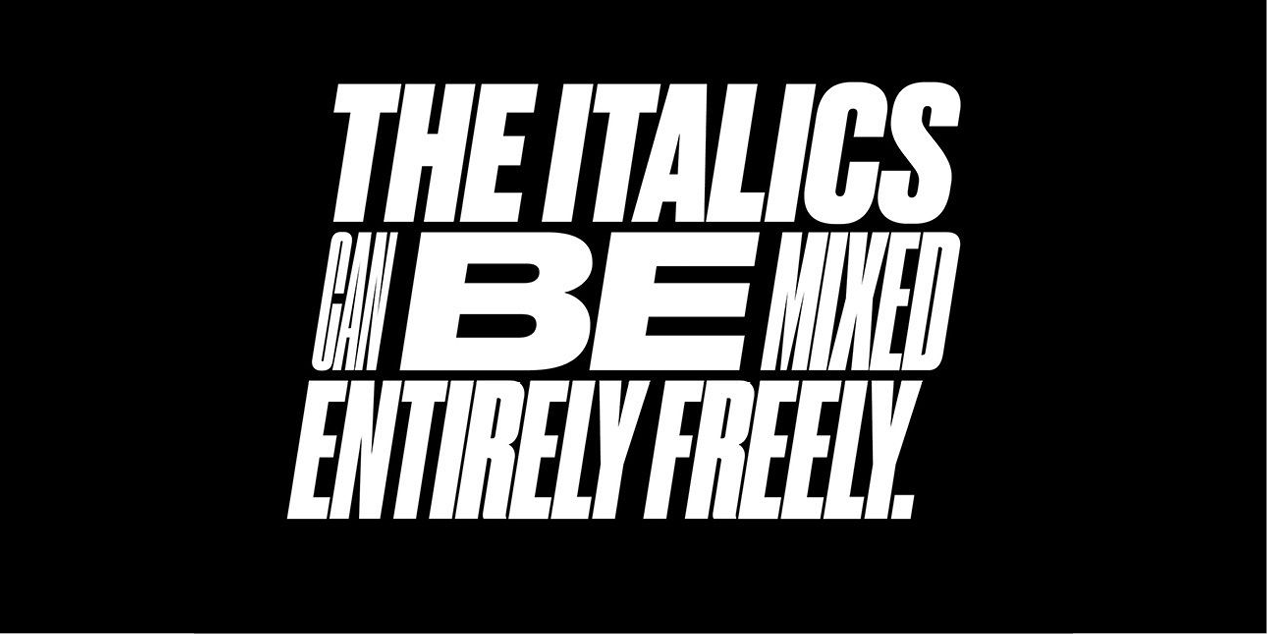 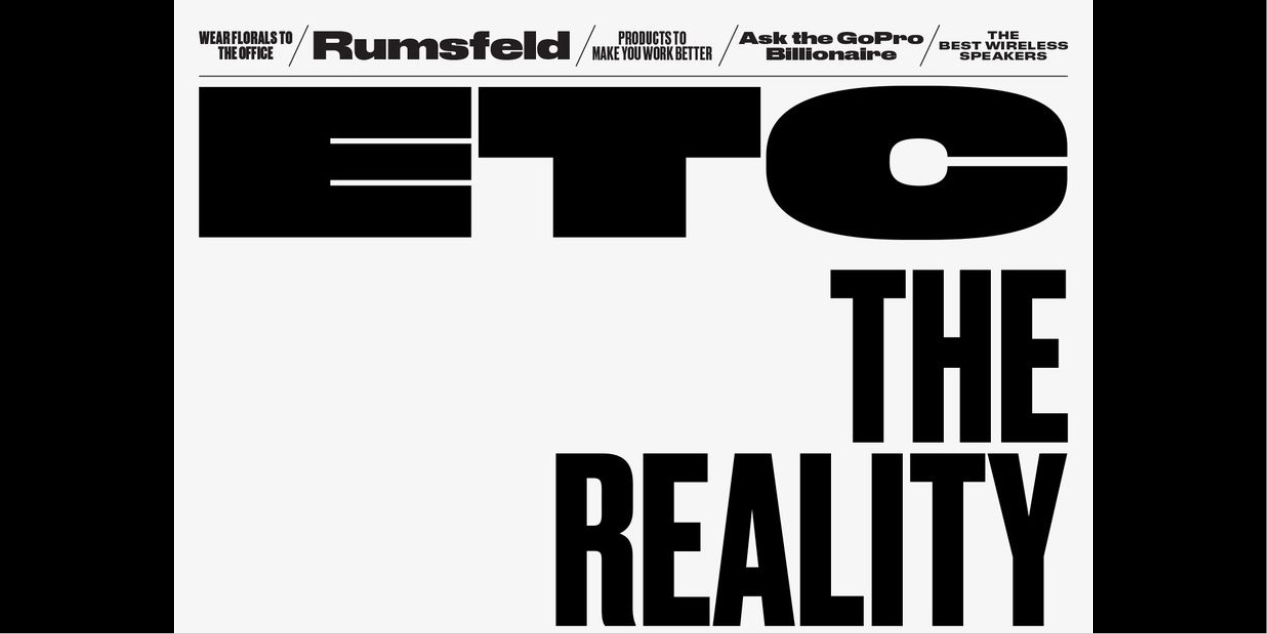 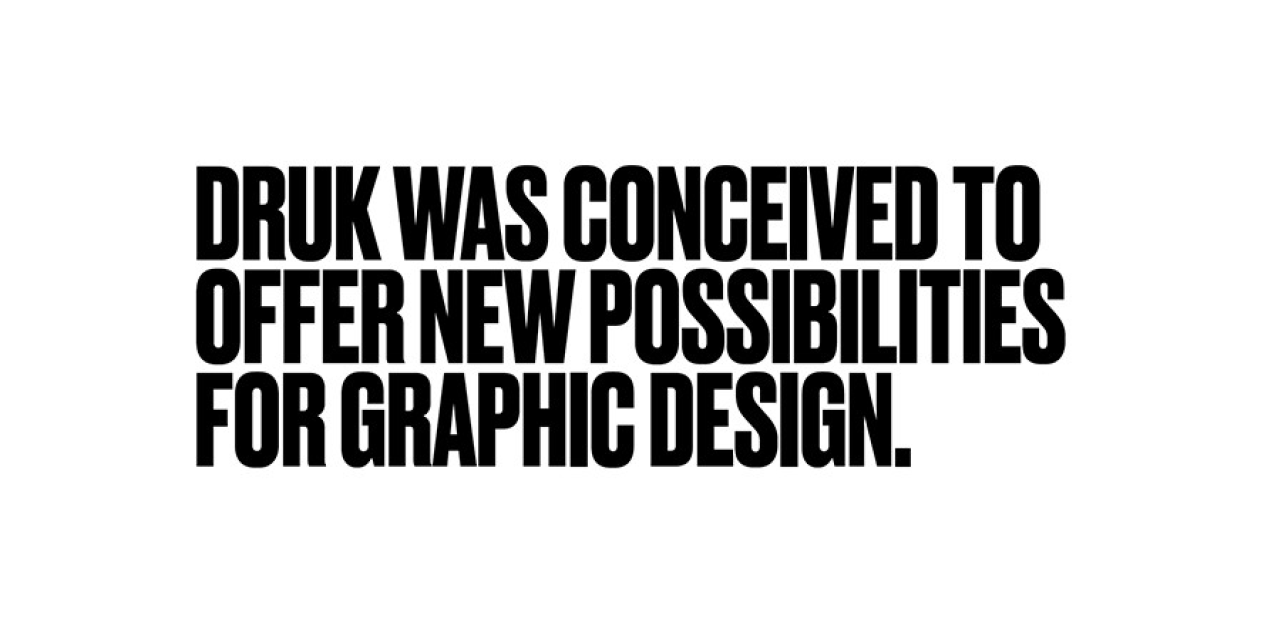 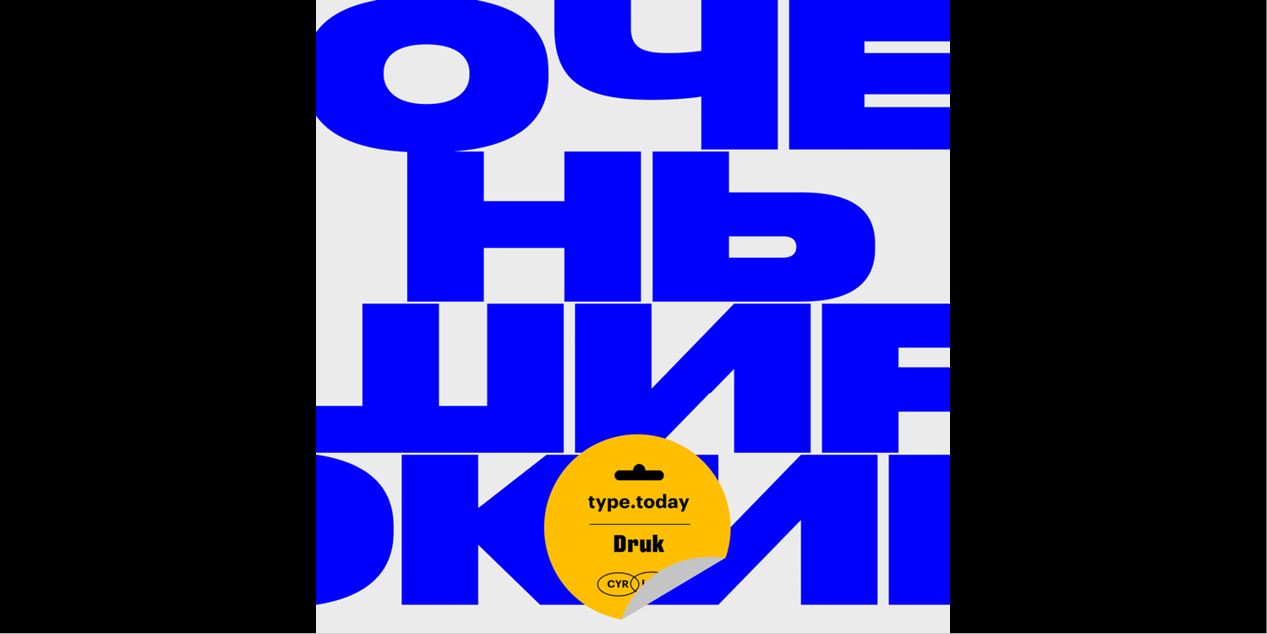 Be the first to review “Druk Wide” Cancel reply 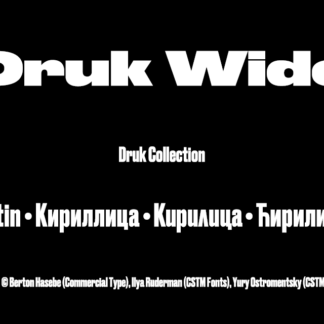